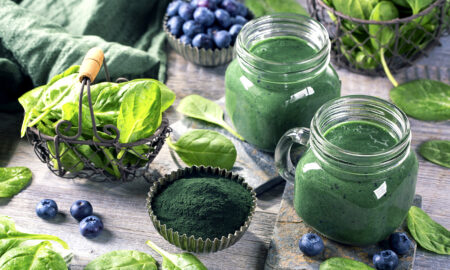 Food Items to Boost Your Metabolism 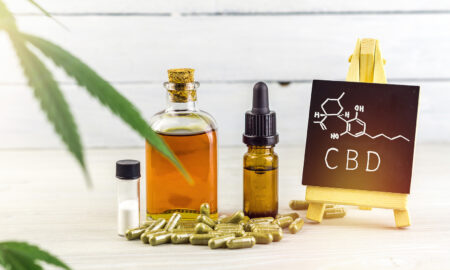 CBD for Pain Relief: 10 Things You Need to Know 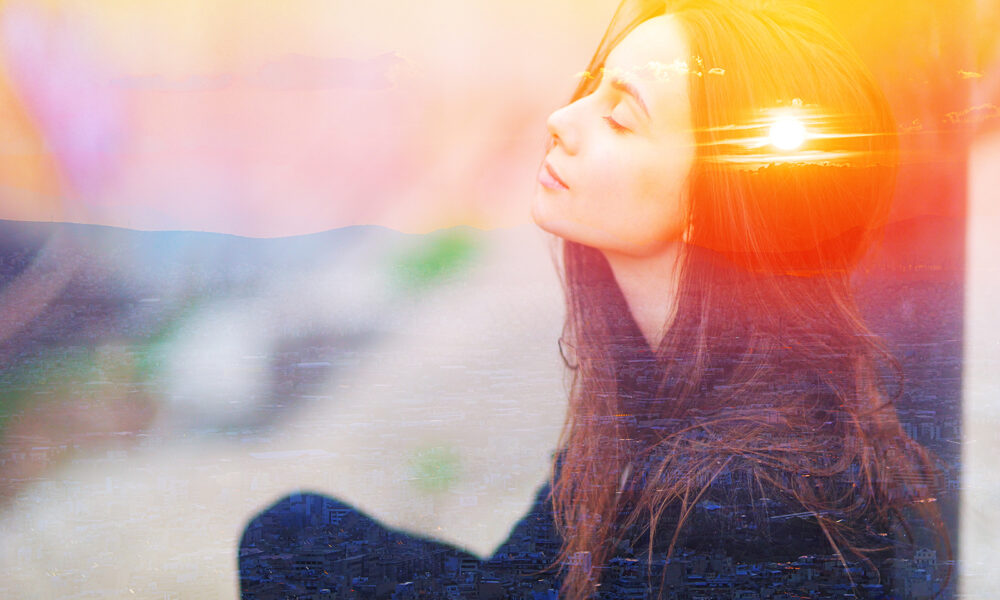 Donita King is a natural intuitive, having exhibited psychic skills from early childhood. Donita, as a child, received information in dreams, spontaneously “knew” things, and communicated easily with those who had crossed over. Growing up, she quickly learned that outside of her family this was not accepted much less understood, so she kept her abilities to herself and did not pursue training and development until after the completion of law school. She began her studies at the A.R.E. in 1995 after studying Edgar Cayce materials independently since the 1980s. She is a former officer of the Wayshower organization and is on a panel of “Field-Tested Psychics” that the A.R.E. has used in some of its programs. Today, Donita enjoys training others, helping them to explore and uncover their own intuition.

We were thrilled to interview Donita for Weird World Adventures as well as observe one of her intuitive workshops where she helped eager students learn to harness their own intuition.

When asked when she realized she had these skills, Donita replied, “I never remember a time when I didn’t know things. That was my normal.”

Donita’s intuitive skills were strong in her maternal line, as her maternal grandmother exhibited natural abilities. Because of this, she always thought her grandmother would be the one to train her. As a teenager, her grandmother told her, “I was shown that you’re going to help a lot of people when you get older and that you’re going to use your skills.” She never elaborated and, unfortunately, passed away when Donita was 16. “I was very upset because she was supposed to train me.” Donita said, “As I got older, I realized that I wasn’t even close to ready to hear what she would tell me… She prepared me in her own way.”

Knowing that not everyone in the world was trusting and good natured, Donita knew to keep her gifts to herself for much of her young life. “It was hard, but I knew I had to keep it to myself because as I got older, I did realize it wasn’t the thing to do to let people know.”

VIVA GLAM: What made you seek out training at Edgar Cayce’s A.R.E.?

Donita: I started having these dreams, and I went to the bookstore when I had time to learn. It was after I took the Bar exam and was waiting to get the results. Something led me to the Edgar Cayce materials- probably because he came from a western, Christian background. Then I read his stuff and said, “Well, this looks safe”. Then, I saw the information about the A.R.E. Truth be told, I wasn’t drawn to everyone at the A.R.E., but I was drawn particularly to Carol Ann Liaros, so I took her workshop. That was the first workshop I went to, and then the dam burst.

Carol Ann Liaros was an important figure in your training. Can you tell us a little about Carol Ann and how she effected your training?

Carol Ann Liaros taught blind people to use their intuitive skills through Project Blind Awareness. She worked with the FBI and some police departments, including the Buffalo Police Department. She was on “That’s Incredible.” She had a very disciplined, matter-of-fact approach which drew me to her. It was no-nonsense.

Carol Ann has since been my informal mentor, and I’m certified by her to teach her method. Predominately, Carol Ann teaches the practical use of intuitive skills, and that’s what I’m all about because it is a skill like anything else.

How do you utilize this skill in your everyday life?

To me, we have two sides of the brain- left and right. I have this weird theory that we’re supposed to use both sides of the brain. I use my insight, and more importantly, I believe in self-empowerment. You should listen to your intuition and develop your own self confidence to make better decisions.

What made you want to teach others to harness their own intuitive skills?

I wanted to help others because I’ve seen so many people go against what they feel only to suffer the consequences later. The most joy I get is helping people discover what they are already capable of doing. And, frankly, it never occurred to me to teach. Other people were coming to me and saying, as I talked to them, “But you’re teaching us anyway. There’s a lot of us who are interested. Why not teach us in a classroom?” I guess I was led into it because it was something I never thought I would do.

Is there anything else you’d like people to know?

Intuitive skills- like anything else- are skills, and some people have a little talent, and some have a lot of talent. You take what you have, and you work with it. Just because someone has a terrific, wonderful, beautiful voice doesn’t mean they’re a good person. And it doesn’t mean you should look to them as being special. Talent, itself is neutral. No one knows everything. If anyone says, “Oh I know all the future”, you should run.

So, (1) Everybody has the ability. (2) Don’t trust anyone that says, “Come to me, and I’ll make everything good.” (3) And don’t put these people on a pedestal. The best of every field has bad days.

After speaking with Donita, we watched her teach a class of 6 students, and everyone left the workshop taking home important lessons about themselves. Getting acquainted with your intuition is, after all, about diving into yourself and accessing parts of you that you didn’t know you had. Each person demonstrated a strong ability in one area or another and was shocked at what they were capable of. It was absolutely inspiring to see everyone’s viewpoints change as they began to trust themselves more and more.

To learn more about Donita and to sign up for one of her future workshops, check out her website here.

The Power Within: A Woman’s Intuition 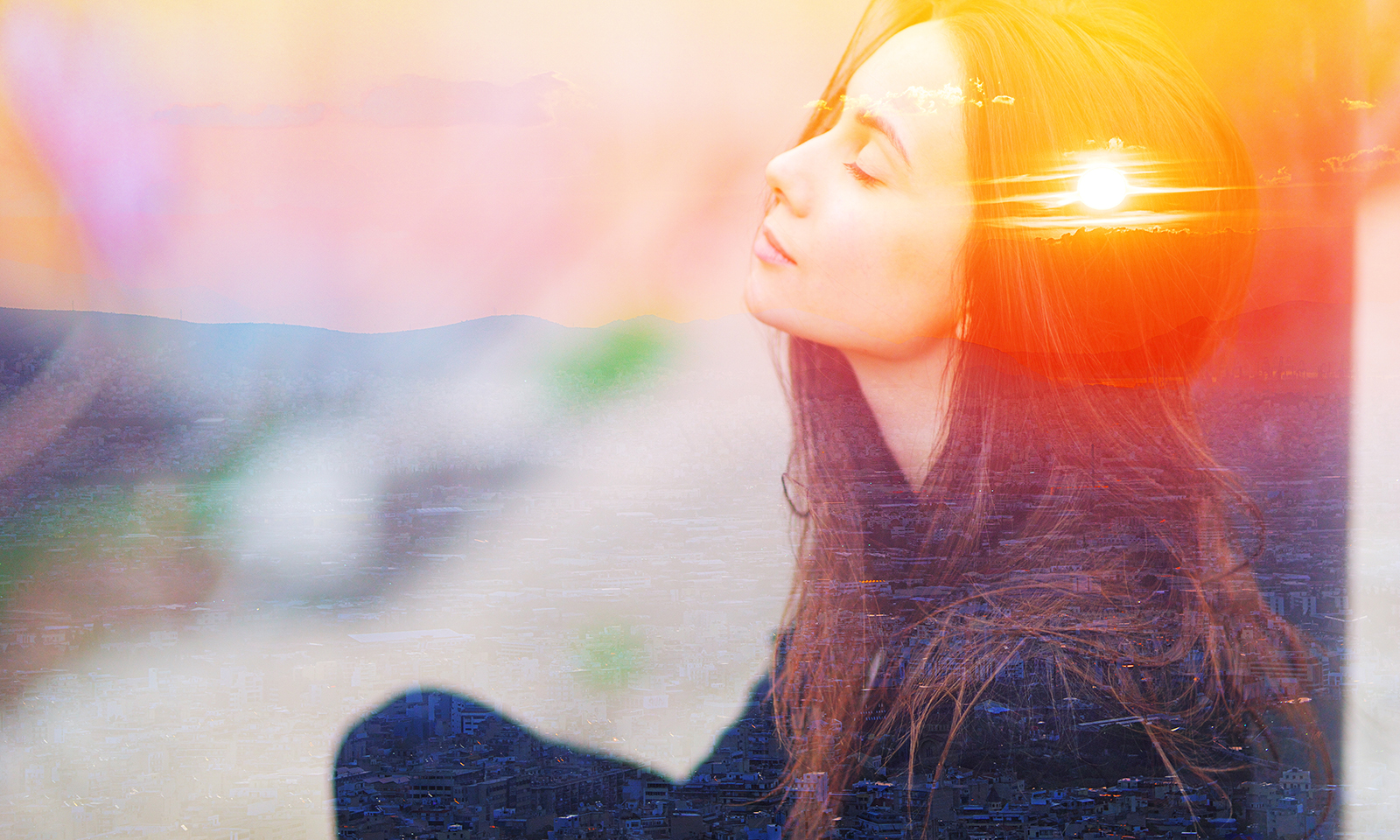