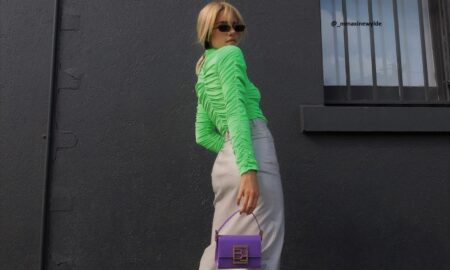 Kelly Green Is Dominating Amongst Fashionistas In 2022 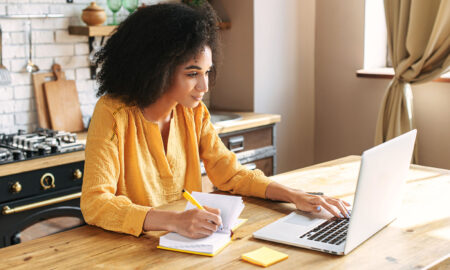 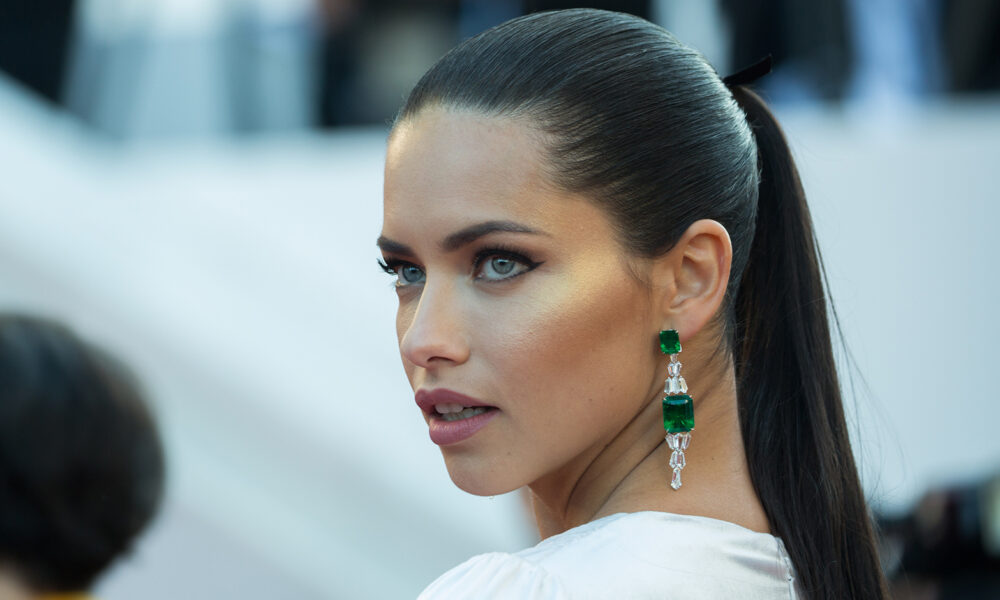 Adriana Lima is one of the most popular Brazilian models of all time. You’ve probably seen her in numerous runway shows. In fact, she has been one of the world’s highest-paid models since 2014. In 2017, she was named “the most valuable Victoria’s Secret Angel.” However, Adrian Lima decided to hang up her wings in 2018. Since then, she has been busy with several activities. So, what is supermodel Adriana Lima doing today?

In 2018, a lot of people were sad because Adrian Lima decided to hang up her wings. She walked her last runway show for Victoria’s Secret in November 2018 after she participated in 18 catwalks.

What is Adriana Lima Doing Today?

After she hung up her wings, supermodel Adriana Lima became a brand ambassador for Puma and Schutz in 2018. Afterward, she also became the face of various campaigns, including the Miu Miu cruise campaign, Maybelline x Puma collaboration, Chopard spring/summer campaign, and Schutz resort campaign.

Aside from being a brand ambassador for various brands, Adriana Lima is also busy with her favorite job, which is taking care of her children. Currently, she has two kids, Valentina and Sienna Lima Jarić, from her previous marriage to Marko Jarić, a Serbian basketball player.

Adriana Lima Revealed that She is Pregnant with Her Third Baby

So, what is Adriana Lima doing today? On February 18, 2022, the supermodel revealed that she is currently pregnant with her third baby. She announces her pregnancy through an adorable TikTok video.

The video started with Adriana Lima showing her boyfriend, Andre Lemmers, doing pranks in different places. As payback, the supermodel showed her boyfriend her pregnancy test, and Andre’s eyes grew bigger. At the end of the video, Adriana showed an ultrasound of her baby’s first heartbeat. Also, she wrote that her third child is “coming fall 2022.” 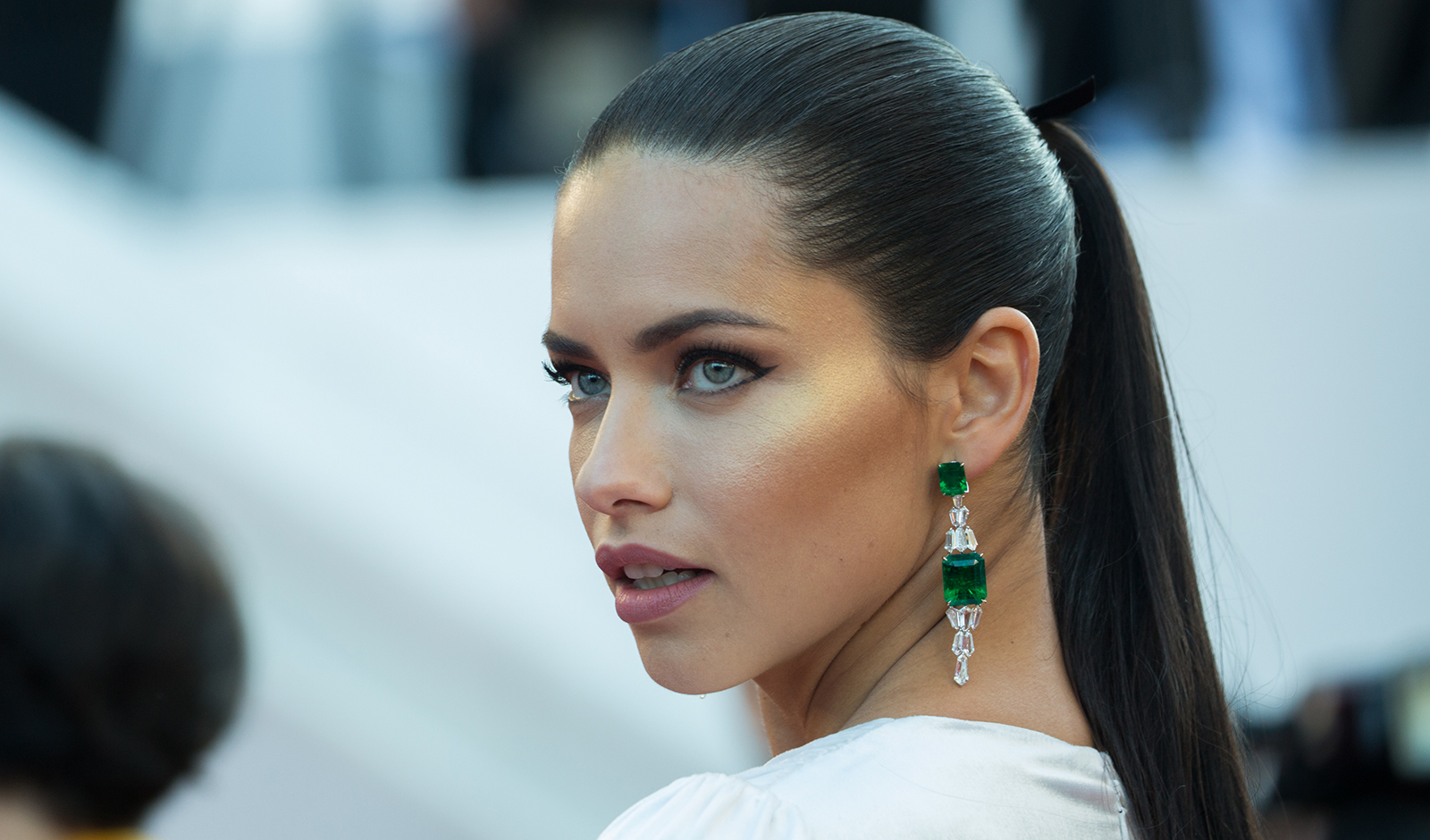