Finding Freedom After the Pandemic, a Tale Through the Eyes of Katarina Benzova 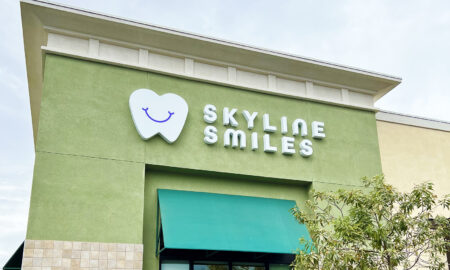 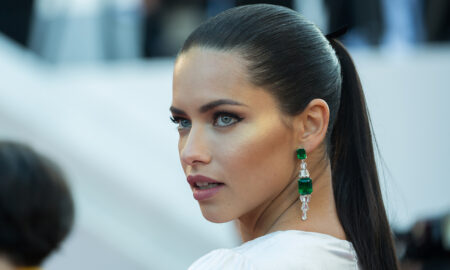 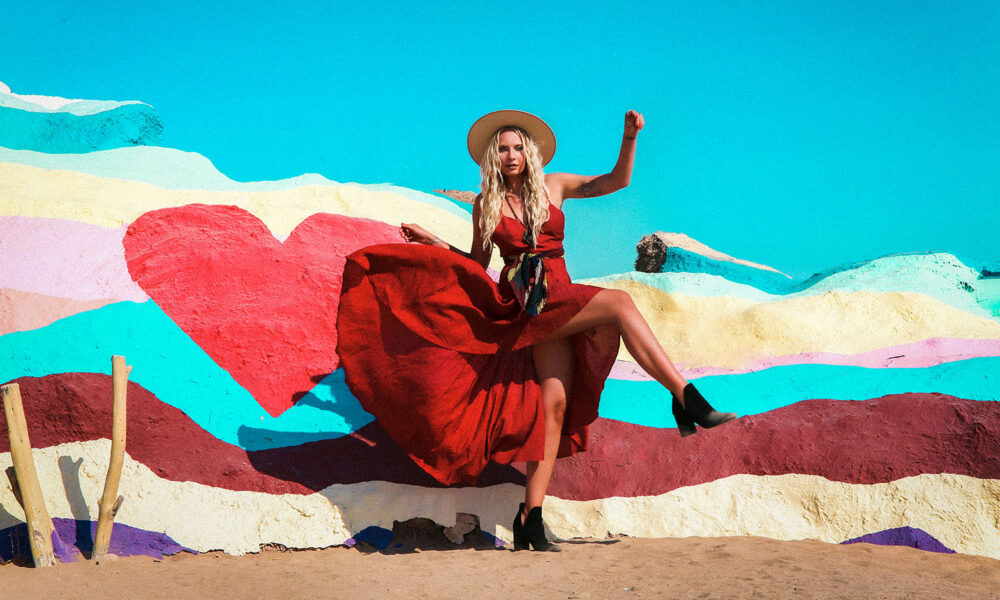 VIVA GLAM’s cover model, Katarina Benzova, has been one of the most successful, if not THE most successful, rock and roll tour photographers for many years. In March 2020, while on tour with Guns N’ Roses, Katarina’s life changed drastically and instantly with the announcement of the global pandemic. We asked Kat to take us back on her journey through the pandemic, as we were curious to see how it affected her and her career. Katarina’s determination, raw honesty with herself, and openness to grow throughout this pandemic is truly an inspiration to us all.

It is March 2020. You are starting the South American tour with Guns N’ Roses in Mexico City, Mexico. The news about the pandemic is spreading around the world, and the next thing you know, the tour is called off and everyone is going home right after the first concert. What was going through your mind?

Panic and confusion. Everything was happening really fast, and the world was shutting down. We were still scheduled to play a Viva Latino festival in Mexico City for around 80,000 people, and the organizers were not shutting it down. So, as you can imagine, it was really stressful and scary for everyone. But the panic was peaking in the U.S., and I was more worried about what was going to happen when we got back and if we were even going to be able to return. There was a shortage of everything in the stores (as people were panicking), so I’m glad that I brought some toilet paper and hand sanitizers from the hotel in Mexico City. Luckily, we left right after the show and made it back into the US safely.

What were the dynamics amongst everyone after this news? What did you feel?

We were all dealing with a new feeling. We hadn’t faced anything like this in our lifetime, so it was hard to explain the emotions. You didn’t know if it was going to go away in few weeks or if it was the end of the world as we knew it. You didn’t know where it came from, if it’s meant to kill us, if it’s just a powerful virus we will be able to fight or if it’s a cover for something else completely. All sorts of news, opinions, and conspiracy theories were floating around the internet, and we were just trying to stay calm. Nearly impossible. We were all worried about our families and loved ones, especially those like me who have their families living in a different country.

Fast forward to summer 2020. You have now been home for a few months, and there is still no tour, no work. How did you adjust during that time?

I think a few months into the pandemic, we were all still hoping it would end in a week or so and our lives will get back to normal. So, I wasn’t making any plans and tried to enjoy some time off that I wouldn’t normally allow myself to have. Not having the FOMO (fear of missing out) was actually really freeing, as that’s something I have always struggled with. Social media wasn’t making me jealous and wanting to be somewhere else, as we were all home, struggling in a similar way. And probably, first time since I’m on social media, it was more real and united. All we had was NOW, and it felt good to be present without chasing anything and allow ourselves to breath and enjoy today. I was lucky, as I had some savings (that I obviously didn’t want to spend this way), but I didn’t have to worry about work that much. So, that took a little bit of that panic away.

I’m not the kind of person that gets bored or can’t sit still. So, it wasn’t that hard; I just had to keep finding different ways to keep busy. I lost all my motivation when it comes to my job as a photographer. I thought I would go through my archives, put a book together, shoot. None of that happened. My mind wasn’t there. I just couldn’t get inspired and motivated with everything that was happening in the world. And maybe I just needed that break from my camera. I was thankful I lived in California at that time and was able to spend a lot of time in nature. I was doing a lot of road trips and kept my mind busy with studying and did few courses at Harvard X. And I was in a fresh, new relationship, so I had time to work on that. It was a really important time for me in my life. I’ve changed; I started to listen to myself more, my visions and goals. I got more connected with what matters the most and lived for the moment. It was a crazy emotional rollercoaster though. One day was great and full of hope and positivity, but some days I just wanted to get drunk, forget, and sleep until it’s all over. But thankfully, I overcame that.

When did it start to become scary for you? Meaning, no work and realizing that this is taking much longer than probably expected.

As soon as all the shows started to get cancelled and all my work plans collapsed like a house of cards. Not knowing if my job as I knew it would ever come back. It was really scary, and I realized I was mostly concentrating on music photography in my career and that was all shut down for an unknown amount time. So, the pandemic helped me to get deeper into other kinds of photography, and that opened new horizons and opportunities for work.

Now, almost a year and a half have gone by, and you finally hear the news that you are going back on tour. Do you recall what you felt in that moment? How did you hear?

I had really mixed feelings- Excitement to go back to work and travel but fear at the same time, as I haven’t been on tour and around that many people in a long time. I got used to the slower way of life, and the thought of living out of my suitcase and being on road for months at the time scared me and gave me anxiety.

You’re finally back on tour. This time, it’s a US tour. Describe your first day of meeting up with everyone again.

The first day meeting up with everyone was really emotional. We were all beyond happy and grateful that we made it through and are back at work. It was emotional for me because I didn’t realize we would miss each other that much nor how big of a part of each other’s lives we were. It makes you realize not to take anything or anyone for granted and appreciate every day you have to the fullest.

What has changed? Were the dynamics between everyone different compared to before?

It’s like riding a bike. You jump on and you roll. So, we were all back in the groove in no time, like nothing happened. Except all the Covid restrictions and protocols we have to follow to keep the tour running; those are new.

What have you learned from this time apart, a time of not working, not seeing everyone….etc. And what did you miss the most?

During our time off, I realized that my work doesn’t define me. Before, my job as a rock or tour photographer defined who I was, as it is such a huge part of my life, so the lines between my job and personal life had blurred a long time ago. In the separation, I realized I needed more time alone going forward, time to spend in nature and connecting to myself and my needs. I learned to do more for others and take everything day by day. To not make long term plans and go more with the flow while being fully present. I needed to learn how to slow down. We all should.

When you reflect on the 8-week tour you recently got back from, was this tour different than any other before?

It was very different. There were a lot of restrictions and protocols we had to follow for everyone’s safety. So, there was a lot of alone time in hotel rooms and not a lot of hanging out with anyone. But it felt good, as that’s what everyone was used to from the pandemic. We were just grateful to be able to be back at work, be at concerts, be around live music and that intense energy, to see the excitement and happiness of the fans. Music connects people and it was amazing to be connected again. 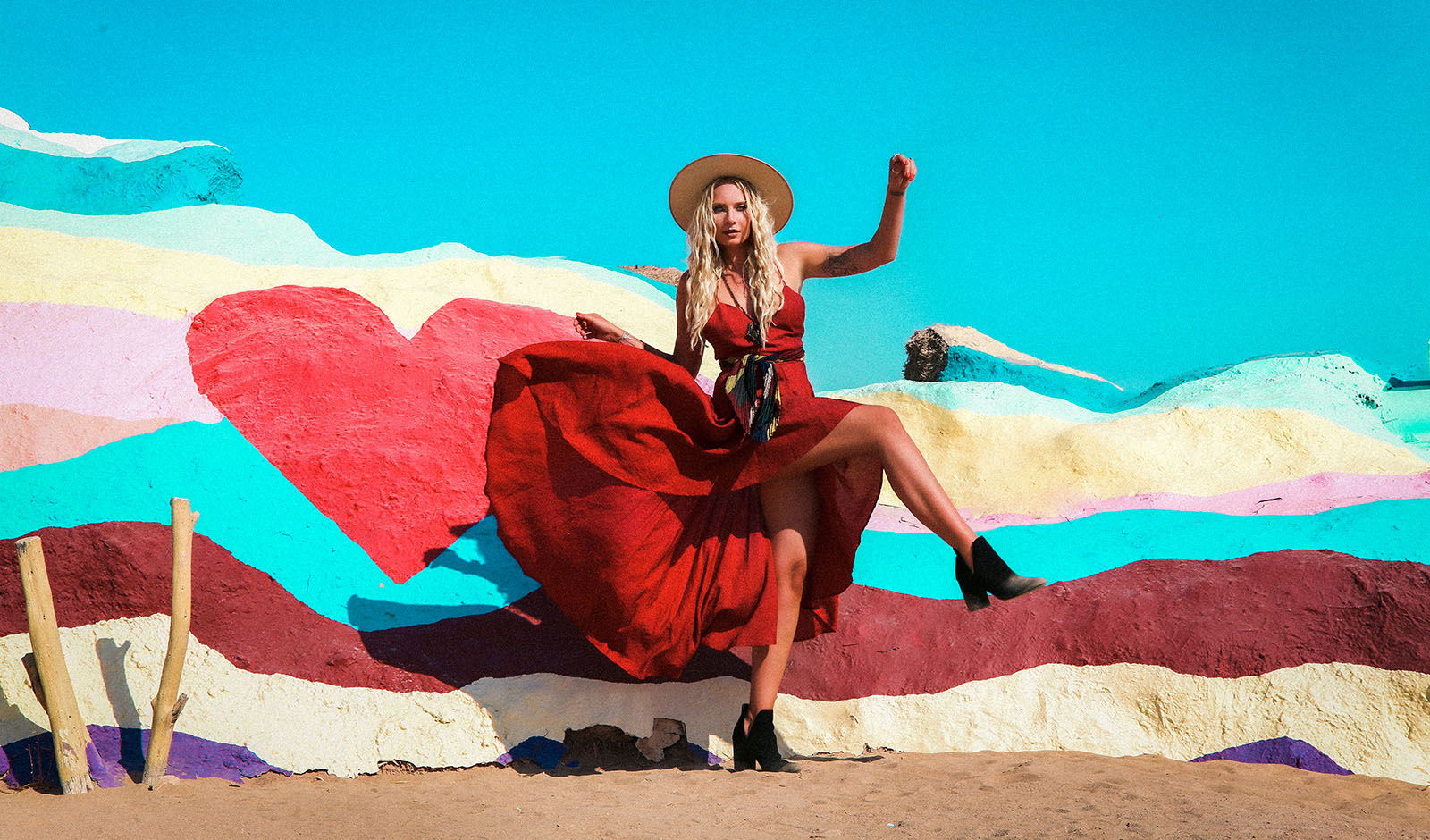