How Vegetable-Forward Cuisine Has Gone from Hippie to Trendy 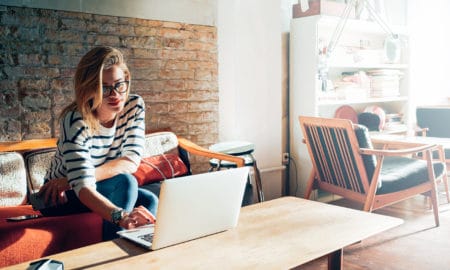 Why is Occasional Stress Good for You? 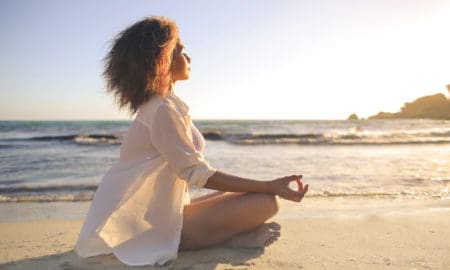 How to Manifest Your New Year’s Resolutions 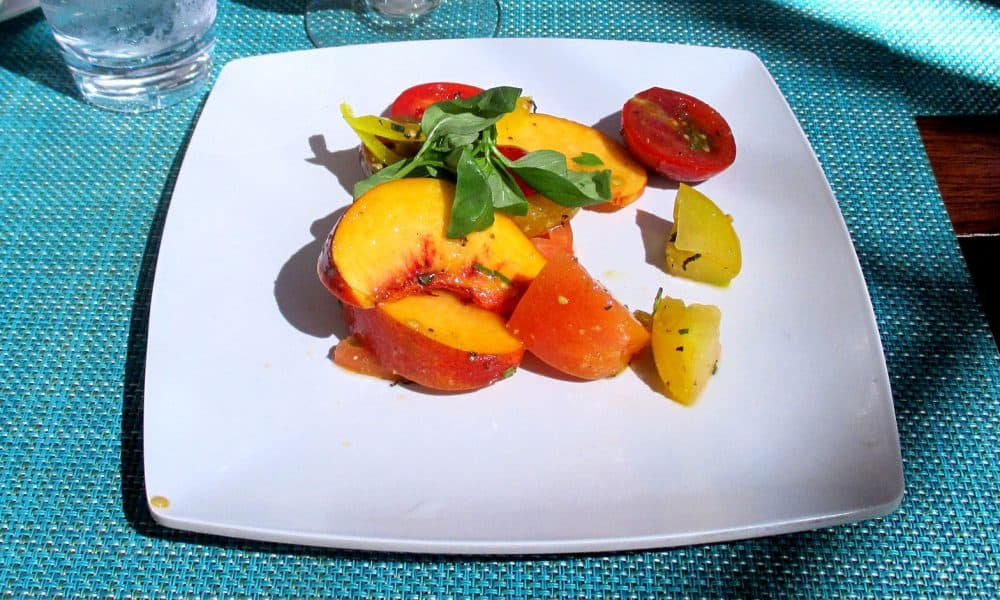 Vegetable-forward cuisine is no longer something that is restricted to plant-loving vegans or sustainable farming advocates. It now embraces modern techniques and appeals to meat-eaters, vegetarians, and vegans alike. So the days of vegetables being considered simply the garnish for the meat on a plate are long behind us.

Being vegetable-centric is not a restrictive way of eating that requires giving up a lot of foods. This type of cuisine involves making vegetables the focal point of a meal. By eating this way, the amount of meat and carbohydrates consumed are controlled.

Cities That Are Driving This Movement

Today many cities have wholeheartedly embraced the concept of vegetable-forward cuisine, but this wasn’t always the case. The rise of veganism in the U.S is a more recent phenomenon. There was an initial resistance against giving up meat, but more and more people are now embracing a plant-based lifestyle thanks to its many health benefits.

This movement has only been spurred on by the rise in the number of restaurants serving delicious plant-based cuisine. Candle 79 in New York, Real Food Daily in L.A, Thrive Organic in Toronto and Mildred’s in London are some of the restaurants that led the charge and have now become legendary in their own right.

Just because a dish is vegan does not automatically make it good for you. The biggest difference between healthy and unhealthy vegetable-centric fare is the lack of whole foods. These are things that are minimally processed and eaten in their most natural state. Eating mainly unhealthy or junk vegan food is not a good idea since you will not be getting all the nutrients you need from a wide variety of plants.

Healthy vegetable-forward cuisine is focused on savory dishes with a mix of veggies, herbs, grains, and fruit-based desserts. By eating mostly whole foods you can ensure that your nutrient intake is adequate.

It’s pretty clear that vegetable-forward cuisine has come a long way. Restaurants all over the world have embraced this trend and are coming up with delicious and innovative ways to serve up vegetables. Making vegetable-centric meals at home is also easy, provided you buy whole grains and get most of your groceries from the produce section. Following a vegan lifestyle will help prevent a number of diseases and ensure optimal health.

Vegetable-forward Cuisine is a trend that’s here to stay. By primarily eating this way you will not only be keeping yourself healthy, but also doing your part for our beautiful planet.

The Number One Spot for Fine Dining in Roatan 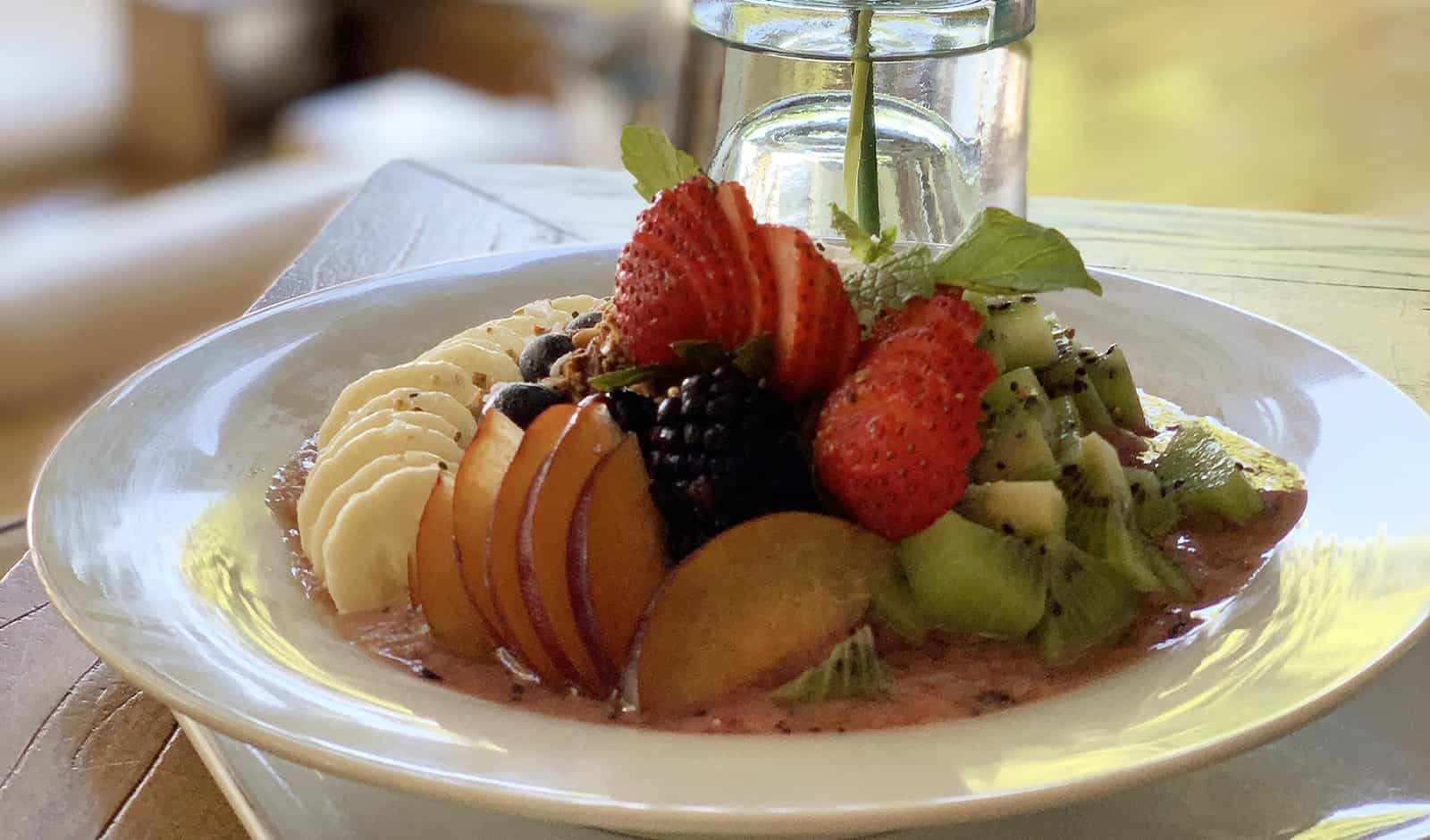 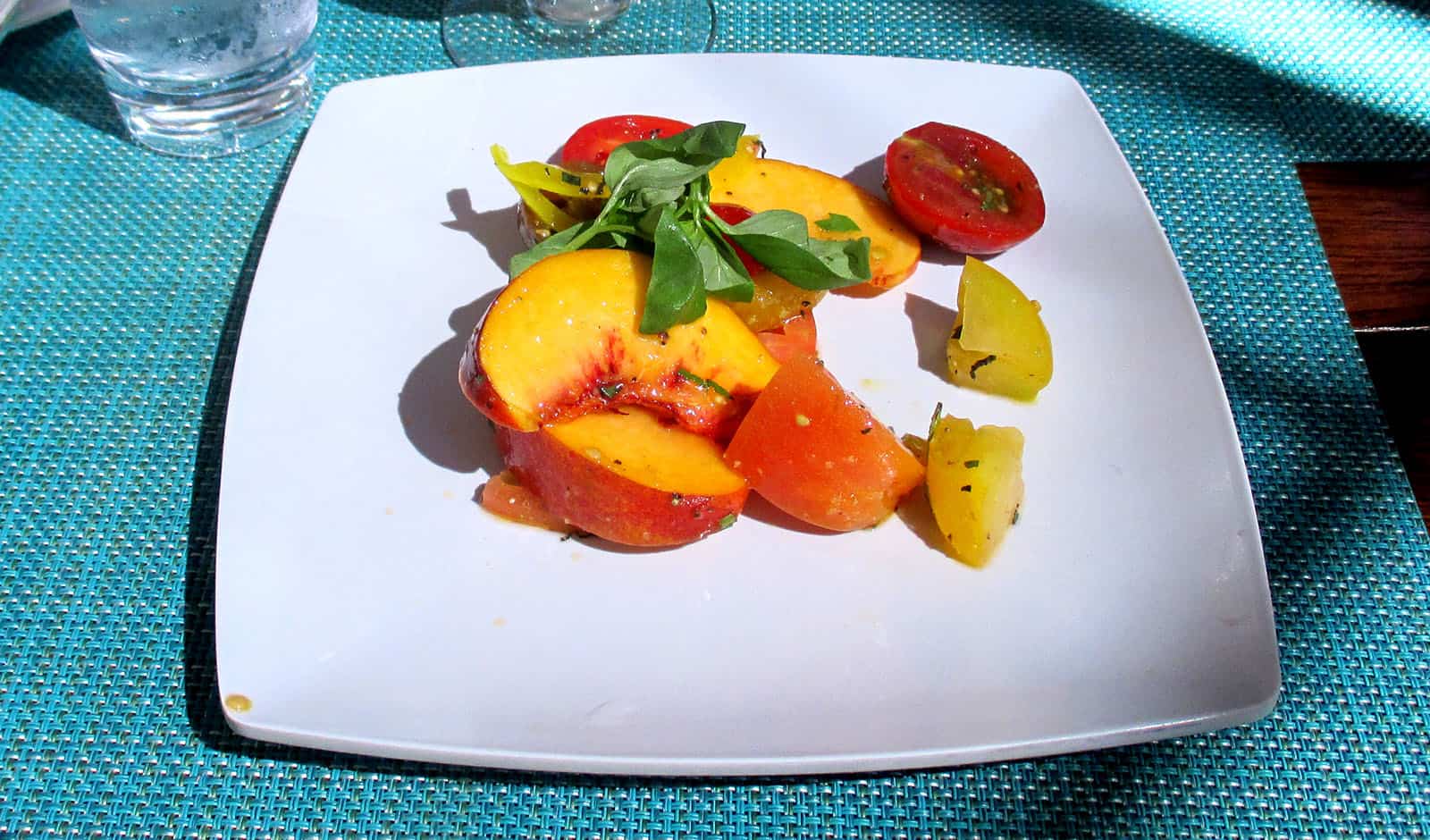