The Highest Earning Influencers Around the World 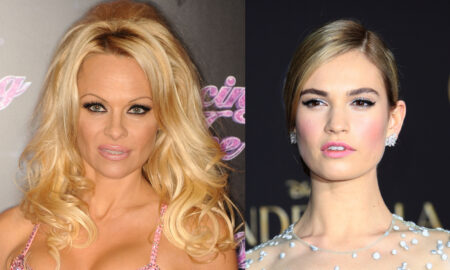 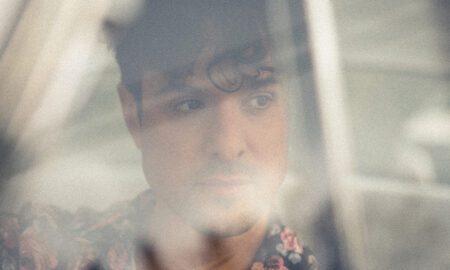 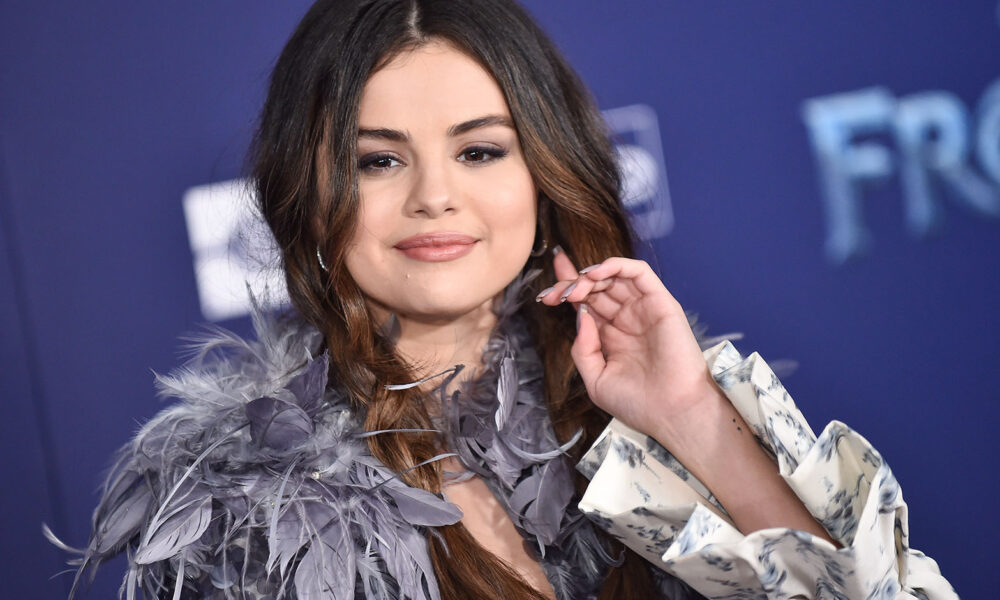 If you know how to wield your platform, Instagram can become a very lucrative business. While A-listers like Kylie Jenner and Kim Kardashian get paid over a million dollars for a single post, even non-celebrity influencers can make hundreds of thousands of dollars.

Now, a report from the team at performance marketing platform Affise looks at the most prolific content creators in countries around the world and reveals which stars are making remarkable amounts from their online content and lucrative brand collaborations.

Cristiano Ronaldo has shot to the top of Instagram’s rich list of celebrities who can charge the most for a sponsored post, with the footballer able to command as much as $2m (£1.4m) to endorse a product on social media.Ronaldo may be from Portugal, but his biggest social following comes from fans residing in Italy.

US-based singer and actress Selena Gomez closely follows in second place with 331,700,000 combined followers across Instagram, TikTok and YouTube. Her biggest social fans are based in the USA with the star able to command as much as $1.55m (£1.15m) to endorse a product on social media.

Despite the footballer residing from Argentina, the PSG forward has the most social fans in Spain, perhaps due to his long career of playing for Barcelona. Lionel Messi ranks joint second place with the star able to command the same figure as Selena Gomez ($1,550,000) per sponsored post.

David Beckham is one of the most famous football players of all time. While he’s retired from playing the sport now, he is still making money on numerous sponsorships and modeling gigs with the star able to command $472,150 (£353k) per sponsored Instagram post. The star also has the biggest social fans from those residing in the UK. | 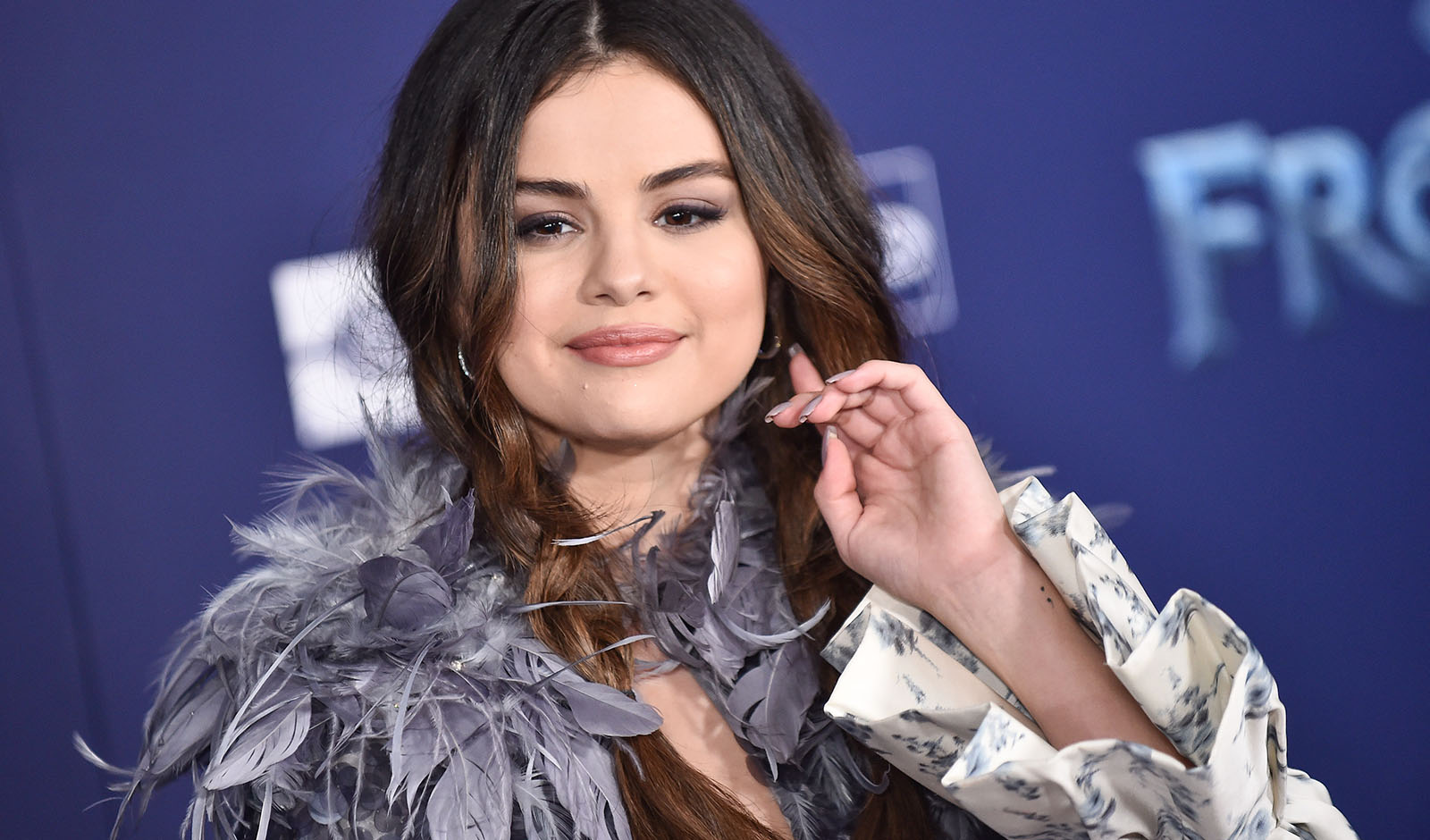