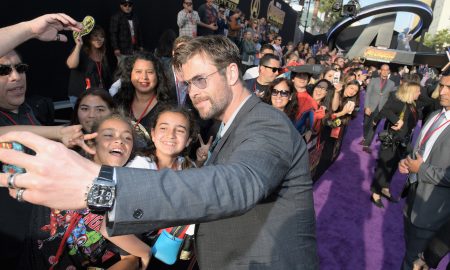 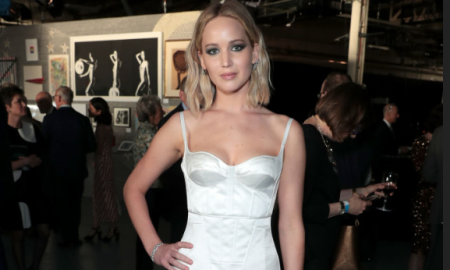 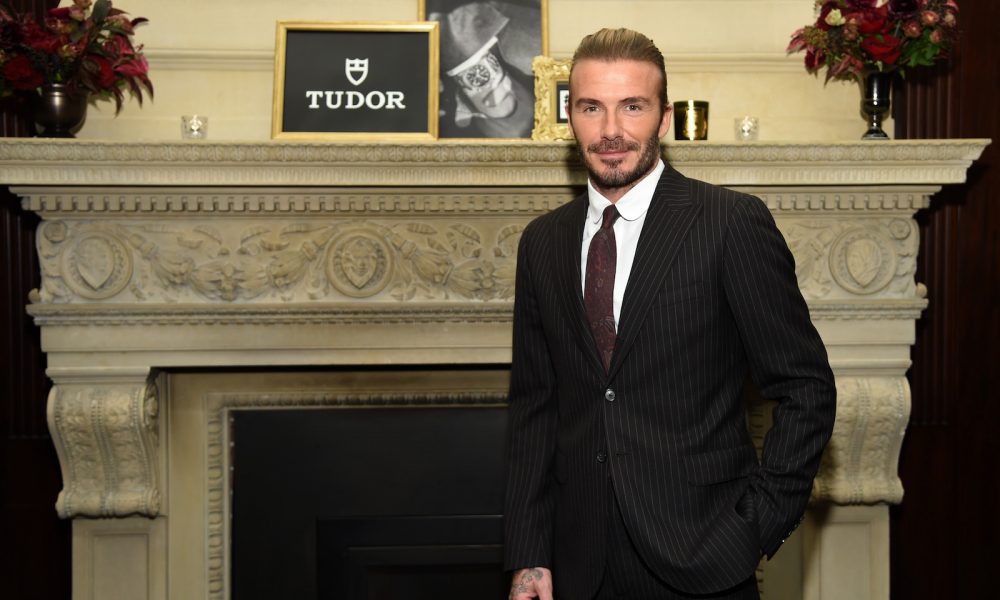 Why we think David Beckham is so SEXY and HOT!

Just about everyone on the globe is familiar with David Beckham. Not only was he one of the most famous professional footballers ever, he has now become a British cultural icon.

Why?
Well, first off, he’s the first English player to win titles in four different countries: Spain, England, France and the United States.
He played soccer for 20 years and during this time he amassed 19 major trophies. And during his reign, he was the highest paid footballer in the world!

He’s also married to none other than Victoria Beckham and together they are one of the world’s most famous and beautiful power couples! She’s known for her fashion sensibility and they have four children together: Brooklyn, Romeo, Harper and Cruz!

And of course, it is no secret that women all over the world lust and fantasize over David! He’s not only a fashion icon, model and sports star, he’s one of the most overall beautiful men on the planet! So, come with us as we take a look at some of David Beckham’s best looks!
We guarantee you won’t be able to take your eyes off of him! 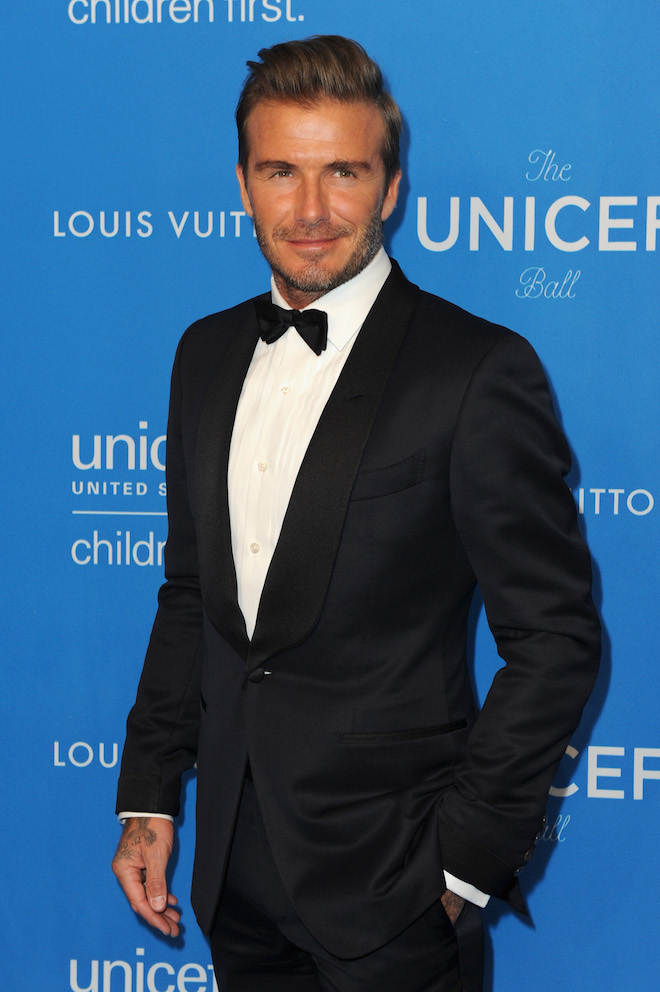 Let’s start off with a classic look! Here’s David at the Unicef Ball looking just like 007! 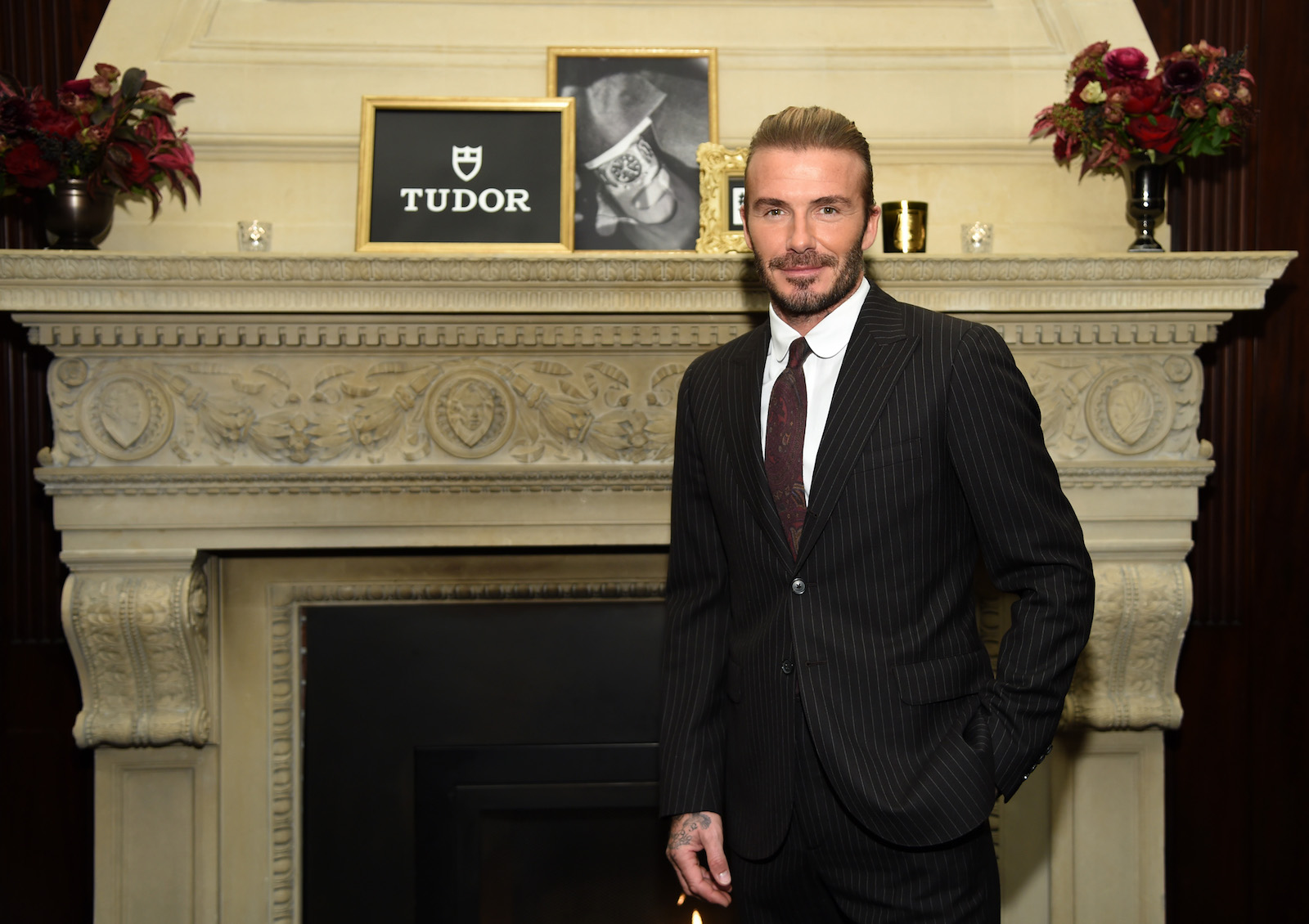