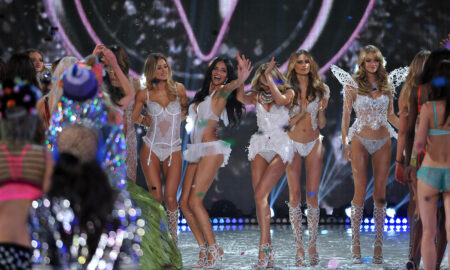 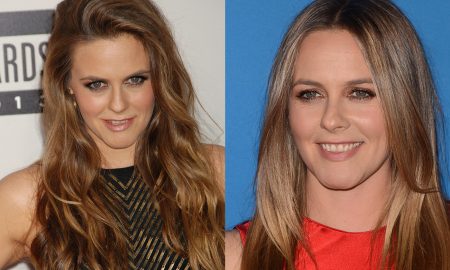 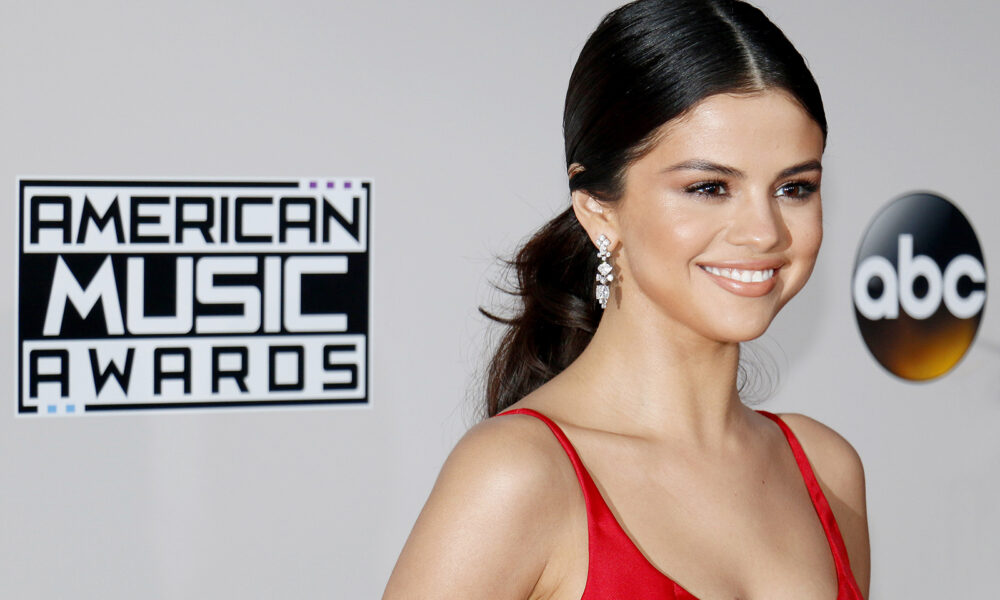 Selena Gomez was back on the stage at the 2017 American Music Awards for her first performance after undergoing a kidney transplant in August. Despite the news of her return after her health issues, many viewers criticized the 25-year-old pop star for allegedly lip syncing through the entirety of “Wolves”, her latest single.

A newly platinum blonde Gomez was on stage at Los Angeles’ Microsoft Theater, wearing a short white nightgown and sneakers for her first public performance in more than a year. The former Disney Channel star was joined by DJ Marshmello and a group of backup dancers for the song, which looked like it was set at the scene of a car crash. At the end of the performance, Gomez looked disappointed as she shrugged at the applause from the A-List audience and said, “Thank you.”

While some of her fans defended her, praising the singer for showing such strength after months of struggle with her health, others did not feel the same.

“Selena Gomez can’t sing to save her life,” wrote one Twitter user, and another added, “No hate but Selena Gomez is clearly lip syncing.”

“I was just about to say how nice it was to see all the performers singing live and not lip synching….until Selena Gomez came on… #AMAs” another wrote. “Wait wait wait… okay y’all not trying to bash on anyone’s performance but was that a lip sync slip up or like some really loud back up vocals in Selena Gomez ‘s performance likeeeee…. genuinely asking #AMAs #2017,” tweeted another disgruntled viewer.

I was just about to say how nice it was to see all the performers singing live and not lip synching….until Selena Gomez came on… #AMAs pic.twitter.com/XQlMFue9on

“I love Selena Gomez but she made it so obvious that she lip sync through that whole performance hence why she had her head down & hair covering her face for 99% of the performance,” a user shared online. “The girl can’t sing live so I don’t know why she just can’t admit it instead of lip syncing.”

The “Bad Liar” singer’s fans replied to the haters. “Selena did amazing tonight. I don’t care what others say. Stay pressed. We Selenators are proud of our idol and for how hard she’s worked and everything she’s gone through. We love you Selena. You did great,” one fan shared.

Another added, “may i remind y’all selena is still recovering from a kidney transplant and she just gave the performance of a lifetime. words can not express how emotional i’m feeling right now.”

may i remind y’all selena is still recovering from a kidney transplant and she just gave the performance of a lifetime. words can not express how emotional i’m feeling right now. literally shaking. #SELENAxAMAs #amas pic.twitter.com/gTtkfeBY63

Gomez thanked her fans for supporting her performance via Instagram. “Thank you to my best friend Petra [Collins] for helping me bring it to life,” she said on her Instagram story along with the caption, “grateful grateful grateful.” 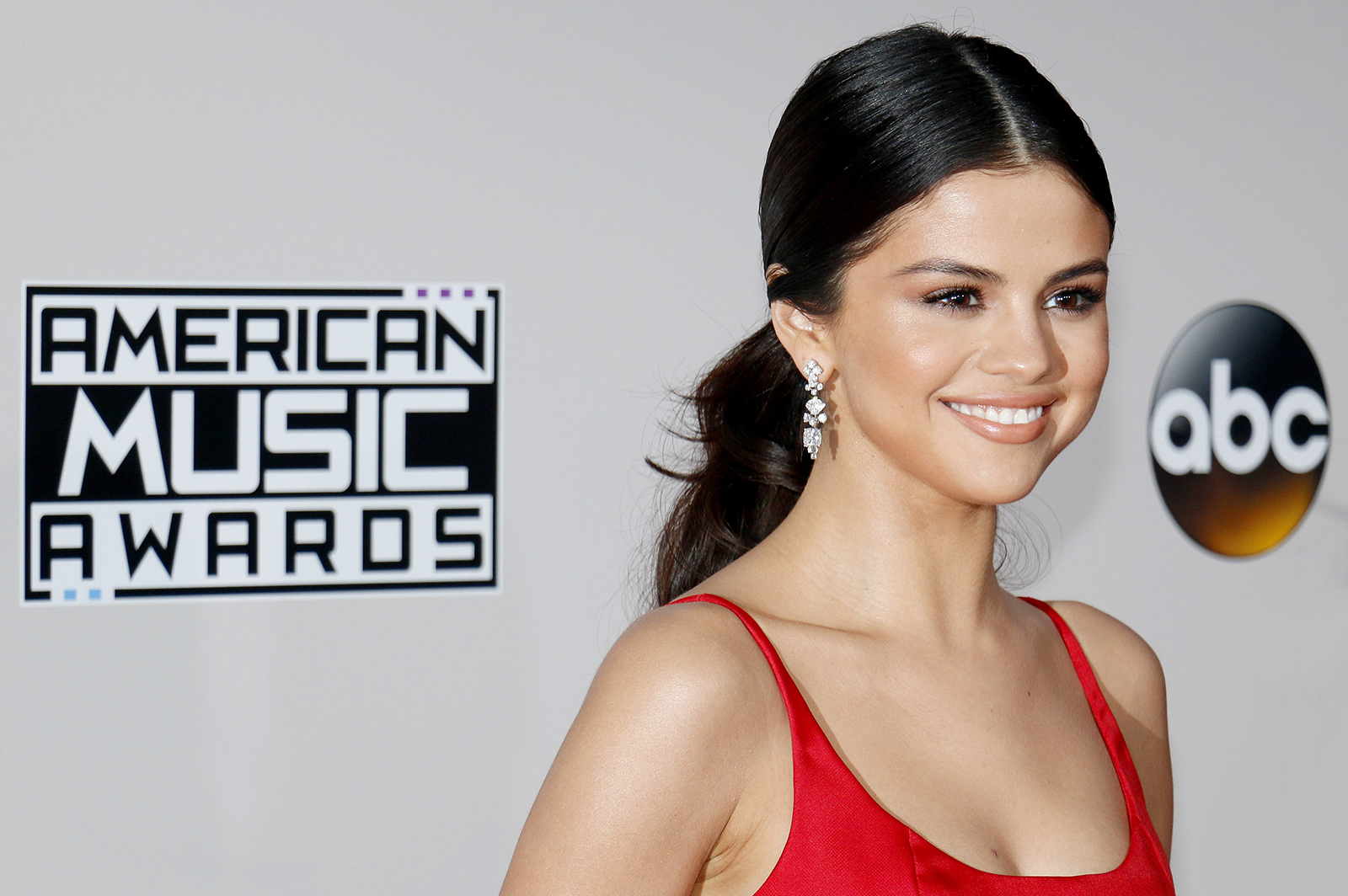