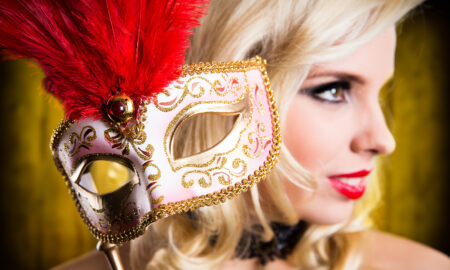 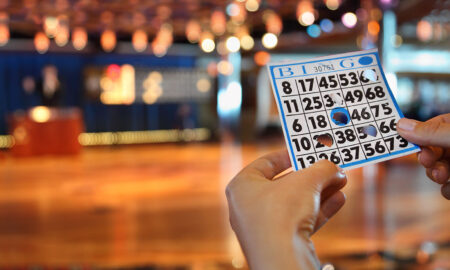 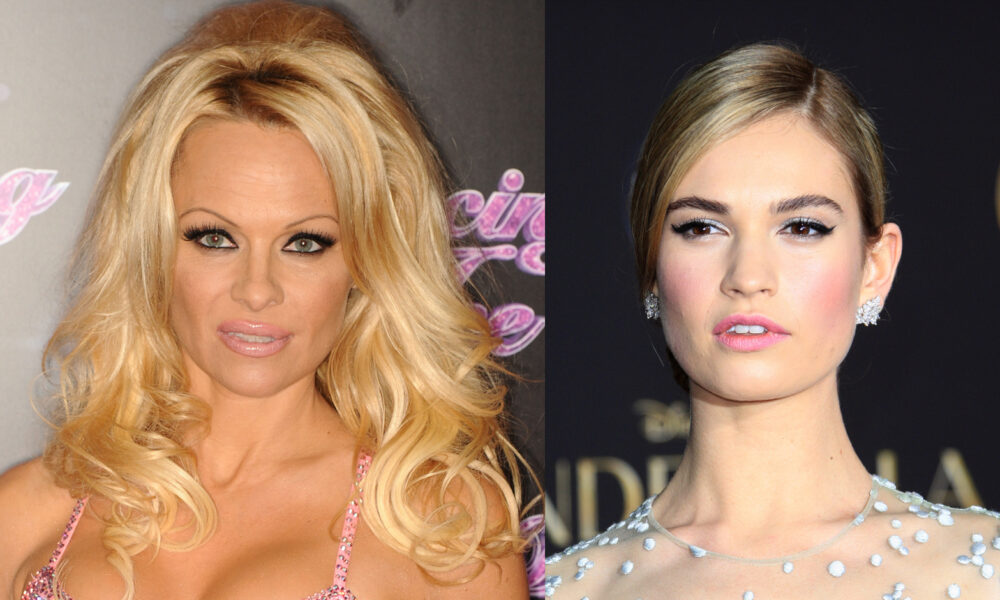 I don’t think we need to introduce the new TV series, Pam & Tommy, which began airing on Hulu early this month. Unless you live under the rock, you’ve seen the PR surrounding the show somewhere on the net. So far, the series has mixed reviews depending on who the reviewer is. Some admire the quality of the production that went into the show and the attention to detail to make the story as authentic as possible. And boy, it is pretty authentic! Some admire the transformations that British actress, Lily James, and Romanian actor, Sebastian Stan, underwent for their roles.

On the other hand, many criticize the series for being shot without Pamela’s consent. Tommy Lee seems to be “cool” with it. At least he was before it aired. But this is where the problem is. The whole series is pretty much about a guy who stole the couple’s sex tape and distributed it without CONSENT from Pam and Tommy. Now, HULU is doing pretty much the same, releasing the sex tape story without Anderson and Lee’s consent. Perhaps, it would be OK if this whole chapter of their lives was solely beautiful and not so extremely traumatizing. The sex tape drama, which took place in 1995, was the beginning of the end for the couple. It ruined their lives. Now, they have to re-live that painful chapter all over again. Not cool, Hulu!

Hulu didn’t get Anderson’s support as they thought they would, so they quickly turned their PR around and started to present the show as a “support for Anderson by shining the light on the objectification and series of events she’s gone through as a young starlet in Hollywod.” But many are not buying it.

What got my attention the most was how Lily James felt playing the iconic bombshell. Lily has always played natural beauty type roles. So, when she was introduced as the one who would portray Pamela Anderson, no one, including myself, seemed to understand why. She was booked directly without an on-screen test. Yes, she is an excellent actress, no doubt. However, there is no resemblance in any way, and she comes across very conservative. Once I watched the first 3 episodes of Pam & Tommy, I couldn’t believe how incredible Lily was at taking on the role of the Canadian bombshell. With the help of a few prosthetics, glamour makeup and hair, and 90’s wardrobe, she ended up looking very much like Pam. And her brilliant acting completed her master performance.

In her interview for Cosmopolitan, she admitted that she actually missed playing Pamela when filming came to an end.

“It was like being stripped of all these superpowers!” she said. “I’d really enjoyed the physicality and the sensuality, even down to the long fingernails. There was just so much character to hold on to — it was really thrilling.”

She even kept her long 90s nails after the filming was over. In some other interviews, she said she felt very sexy being a bombshell, and you could really tell she meant it. Because of this role, she is now more comfortable in a bathing suit on the beach.

So, basically, Lily has reminded us why so many women like to stand out. Wearing big hair, strong makeup and sexy clothes make them feel empowered. It is thrilling. It is like wearing an invisible armor and being a superhero. Almost every woman on this planet wants to feel sexy, yet sexy women are still being put down for wearing “too much makeup” or “slutty clothes”. It seems like this is a proof that natural beauty is great because it gets an approval from most people. But feeling like a bombshell takes women to a whole different world, a world where they feel powerful and liberated.

Now, I know many might argue that true power doesn’t come from looks. But I have to disagree. Power can come from different things: education, wealth, connections… and even looks. Everyone is different. And in the same way we should respect someone’s education, we should also respect their choice in personal style. I honestly feel bad for many actresses who always have to look wholesome, natural and relatable just to be liked and accepted. Every famous woman I have every worked with (I used to work as a makeup artist in Hollywood), wanted to look sexy and hot. They couldn’t wait to escape into this powerful world, far away from the expectations of society. Perhaps, that’s why Lily James felt liberated with all that hair, makeup, and prosthetic boobs!

Sometimes, women don’t want to be relatable. They want to be unique and feel free. They simply want to be themselves. And while many think women don’t need any sort of enhancement, they are wrong again. Sometimes, some women simply need them for their own satisfaction to feel better. Only they know what they need, and we shouldn’t judge them for it, rather accept them for it. 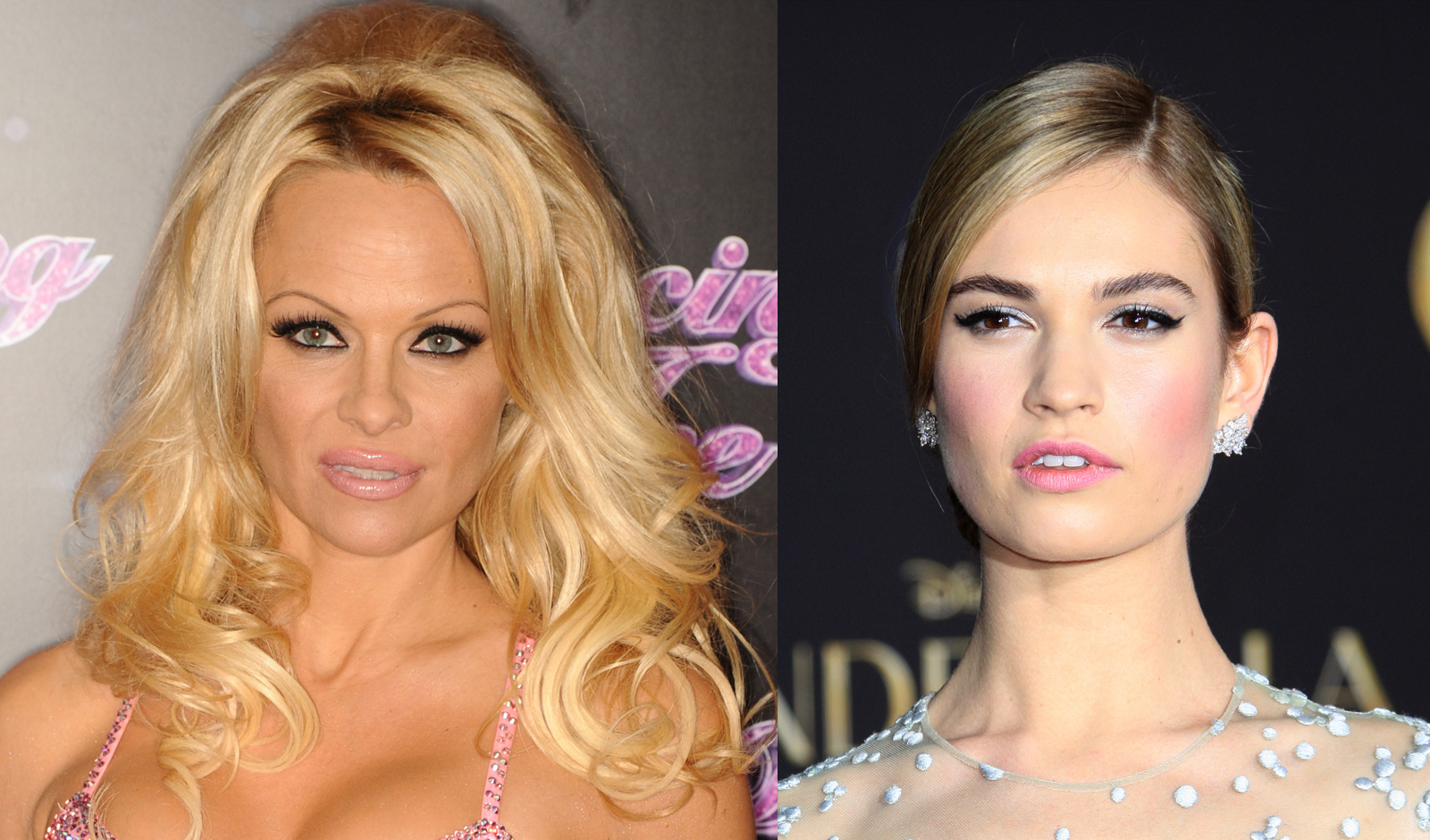