The Benefits of Breast Feeding 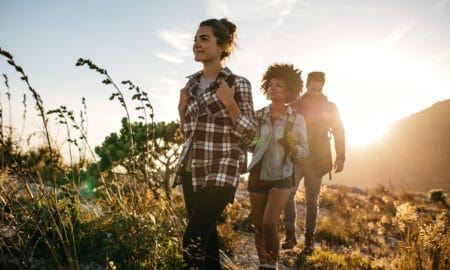 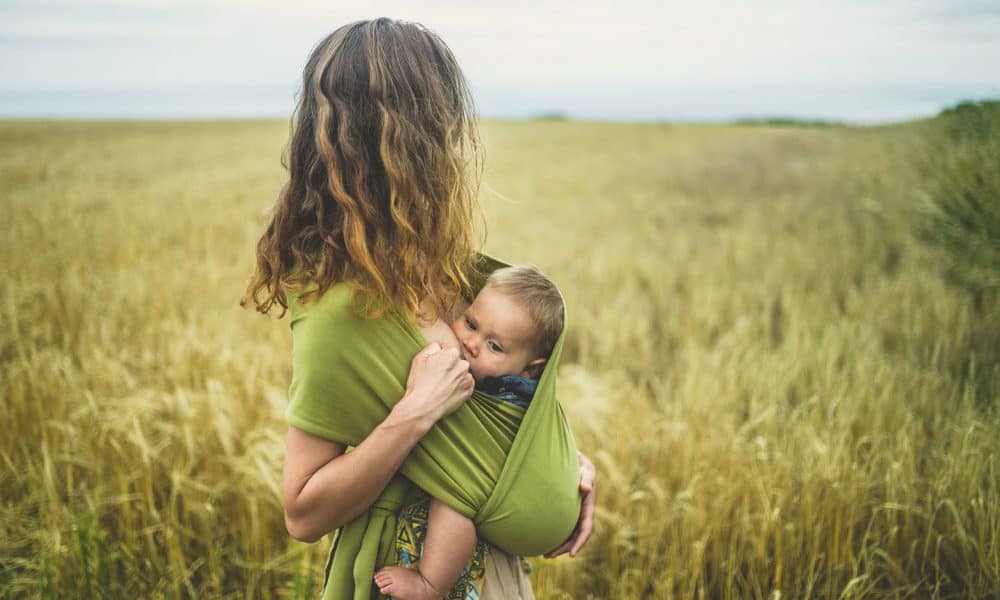 The Beauty of Breast Feeding

Boobs! Guess what? Your “boobs” weren’t just made for men or to help you look good in a bikini. They were actually made for something more important than that… to feed your baby.

Ever since the beginning of time, woman have been breastfeeding their babies straight from the womb. Somehow this obvious tradition got lost as the pharmaceutical and medical fields expanded and started telling woman how to birth their children. Then telling Mothers what to feed them, as if anything could be better than breast milk! This created fear and made it acceptable to be less connected to your babies so that women could return to their life as it was before the birth of their baby.

During the formula era, my Mother helped pioneer the Le Leche League, which helps teach woman the importance and truth about breastfeeding. This was during a time when breastfeeding in public was looked upon almost as a sin. How could something as natural as feeding your child be frowned upon? My mother was taking women back to their roots and paving the way for others. She breastfed me until I was four years of age. I know that could be a little excessive for some, but each child is different and will wean when they are ready. That is when I naturally stopped on my own. Not only did I receive all the health benefits from my Mom, but the abundance of love I received during those times of bonding gave me the courage to be a confident young girl and explore the world. I believe breastfeeding is directly correlated to me being the strong independent woman I am today.

I also breastfed my son until he was almost 4. It is a known fact that Mother’s milk has anti-bodies for your babies that are found nowhere else on the planet. Sometimes feeding my son was the only opportunity I had to bond with him during the day. He was an adventurous and active baby, except when he nursed in my arms, glancing up at me suckling away and content. Those moments I will treasure forever. He is now 8 years old, and still takes cuddle breaks with me.

If all these reasons aren’t enough to give breastfeeding a try when you have a child, then maybe these facts will push you over to make it happen for you and your baby.

1. You must breastfeed for at least 3 months for your uterus to go back to its natural shape. Your uterus is the size of your fist prior to pregnancy, but stretches out around the entire baby during pregnancy. If you want it to go back to its original size and not have a pooch for the rest of your life, then breastfeed!

2. When you breastfeed, oxytocin is released and it helps assist the uterus to shrink back down. Oxytocin is also known as the “love hormone” which helps you bond with your baby and make you happy. I believe it also may help prevent postpartum depression.

3. Last but not least, you can burn 500 calories a day breastfeeding. So whatever weight you gained during your pregnancy will easily melt away while you are bonding with your baby.

I know there are circumstances where some women are unable to breastfeed due to health reasons, but I have also read stories of women adopting a child and through willpower, herbs, and motherly instinct, was able to lactate. 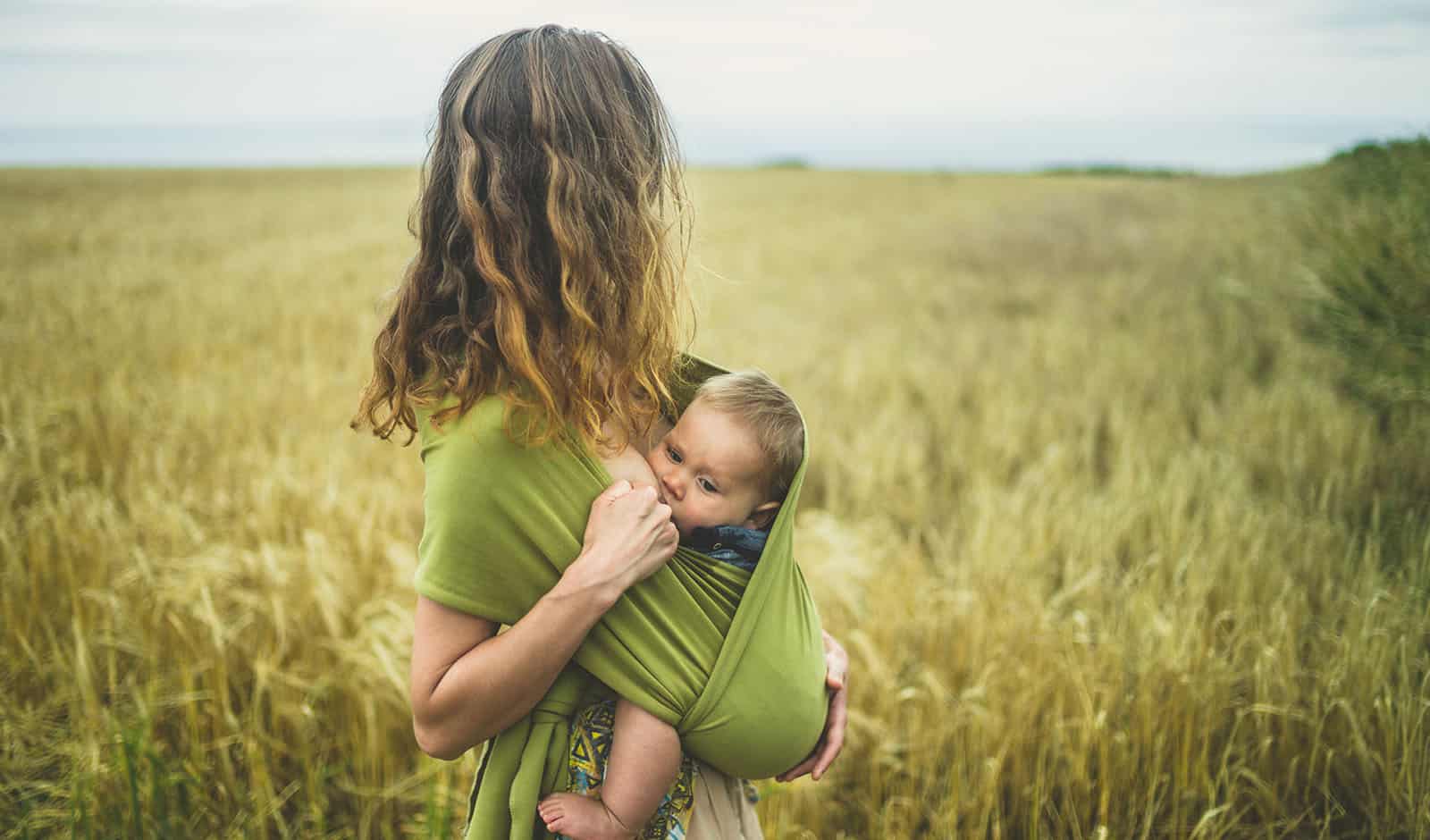