Twee Fashion Is The New Rage Amongst Divas; Get Your Inspiration From These Looks 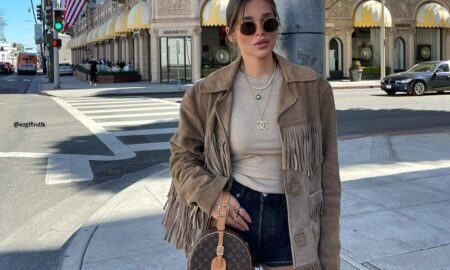 Spring 2022 Is All About Multiplied Minis 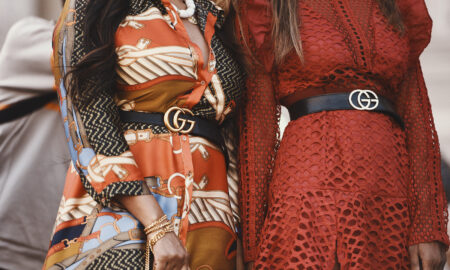 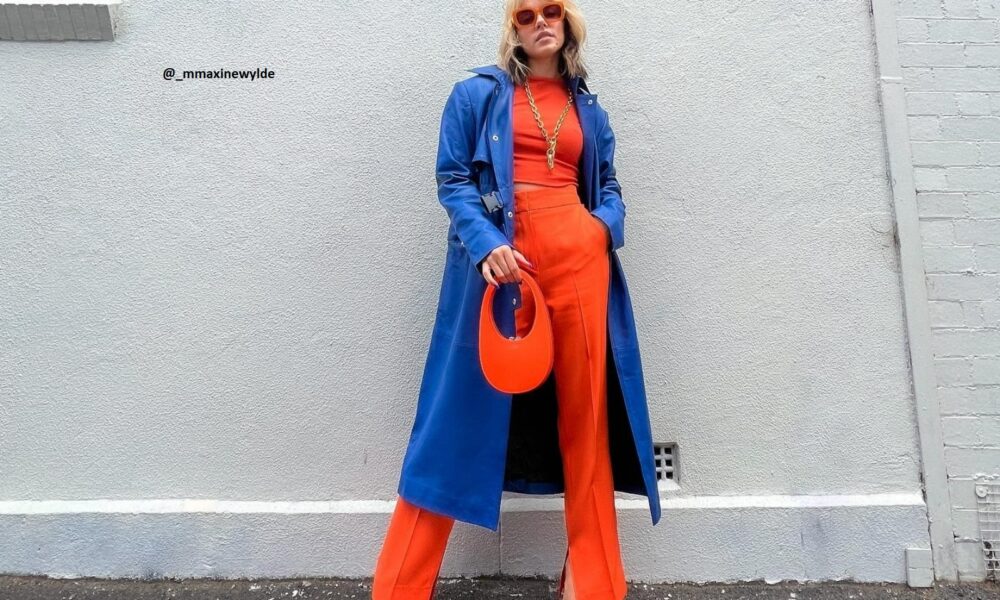 The word ‘twee,’ which appeared in the early 1900s in the United Kingdom, came from a malapropism of the word ‘sweet.’ Twee is anti-cool yet, basically, externally cool sect of the indie-hipster movement. Given that the era flourished less than a decade ago, it may come as a surprise to see it resurfacing in the fashion world. However, with the development of TikTok and the birth of the mini trend, the fashion cycle has become more nimble than the industry has ever seen before.

Twee fashion highlights large collars, profuse ornamentation with bows, sweaters, flouncing shirts, and fringes. It was both inspired by and pays respect to the mod subculture of the 1960s.

The twee revival coincides with the mainstreaming of other Tumblr-age aesthetics such as dark academia, alt-goth, and Y2K style fads such as “coconut girl.” The return of these themes has sparked memories of fatphobia on Twitter during this time period, as well popular portrayals of the twee style aesthetic.

Here are some twee-inspired looks for all you fashion divas to take inspo from.

First, dancing shoes or flats are making a comeback, proving themselves as an all-time fav item. People are looking more into comfort rather than style. And flats are the ultimate comfort with style. 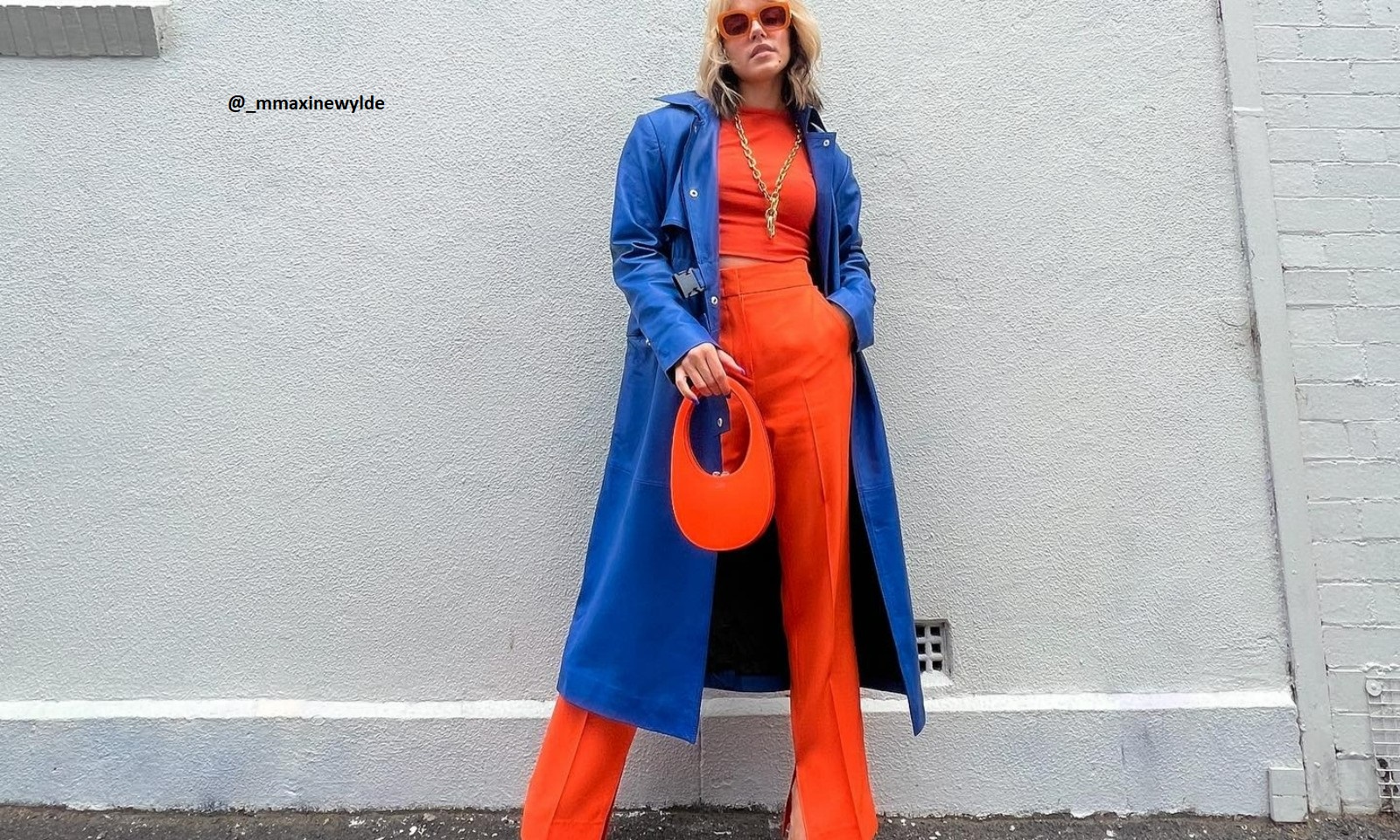