Women Are the Weaker Sex? I Don’t Think So! 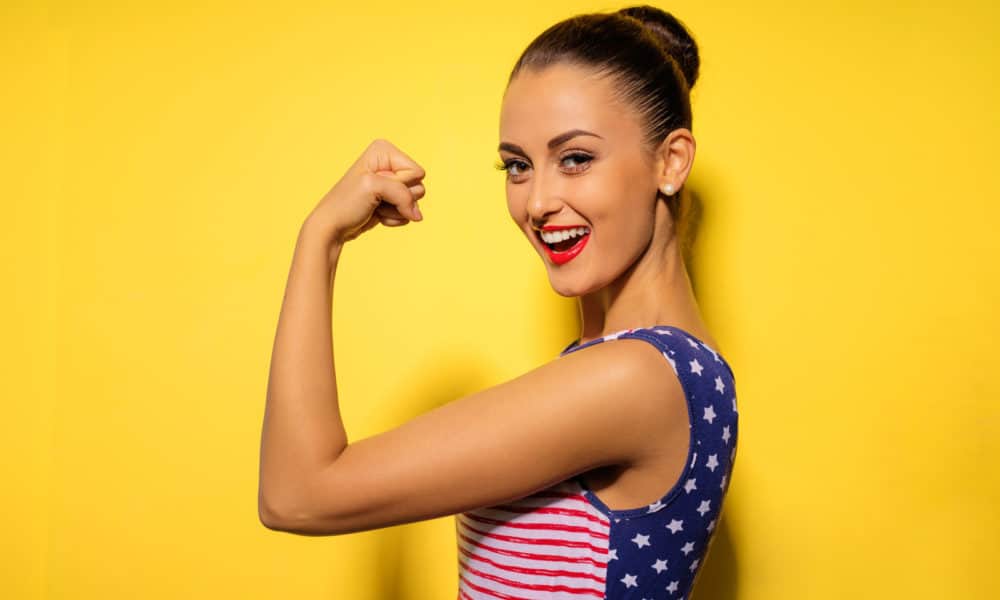 For centuries, women have been depicted as the weaker sex. I beg to differ. I would suggest that men and women are equally strong in different ways. One is not better than the other. That, in effect makes us equal, but different. For example, men have more muscle mass than women which makes them physically stronger, but women are more flexible and are better at agility and balance. Women are also more emotionally intelligent and connect with others more easily. Men and women have both discovered technologies that furthered science and our quality of life and both have been rulers, rescuers, fighters, nurses, teachers and parents.

For far too long, society has trained both men and women to believe that women are weaker. Beliefs are not truths. Men superior physical strength somehow turned into women being weak in all areas, even to the point of women being considered inferior, second class, expendable people. This isn’t a good line of thinking in any realm. Certainly, such training and thinking needs to change to come in alignment with the truth.
I would propose that, going forward, we bring this out of balance point of view back into balance. We begin teaching children that, although they may be different, everyone is still equal. Everyone has strong, valuable qualities. We all add to society. And we, as women, stop buying into any weak roles forced on us by society, stop assuming weak postures in our lives and that we reject all “inferior human” rhetoric. We need to bring our own beliefs about ourselves back into balance. Ladies, we are not inferior, we are not without rights and we are not weak. That’s just the truth. The change starts with us.

If you want to know if women are strong, all you have to do is say the words “childbirth” and “motherhood.” Enough said on that for those who have had/raised children. But children or no children, all women manage a monthly routine of hormonal acrobatics that includes roller coaster emotions, bloating, cramps, bleeding, and recovery. We manage this monthly cycle from the age of twelve until about 50. And it doesn’t last a week, it lasts the entire month. Women are the weaker sex? I don’t think so!
Over the centuries, women have been shamed about their bodily functions. So instead of celebrating this life-giving cycle, we dread it and we’re embarrassed by it. In general, women have been trained to see themselves as unattractive for all sorts of reasons, and our monthly cycles is just one of those reasons. But any woman who has a poor self-image isn’t be true to herself and honoring herself.
There is no reason to feel bad, embarrassed, or uncomfortable about our bodies or any other part of ourselves, for that matter. Somehow, we must find a way back to a centered, powerful, and self-loving way of life. Studies have shown that women with a more positive body image are happier, healthier, and have sex more often. That sounds more like truly living to me—something every woman deserves!

When I think of strong women throughout history, I could come up with several names. In fact, we all know famous women who have been strong, who shattered the old stereotypes and who made a difference to how women are viewed in the world today, against all odds. Today, we all know someone close to us who has survived and thrived against all odds in a system that does not generally support women.
If you asked who my strong woman is, I’d tell you about my mother. I don’t know how she did it. When I say “it”, I mean everything. Raised three kids as a single mother, held down a full-time job, put a healthy meal on the table seven nights a week, and never once made us feel anything less than loved. Perhaps you feel the same about your mother.
I want to shine a spotlight on the founder and CEO of this magazine, Katarina Van Derham. This woman has overcome so many obstacles and, as is typical of most women, she has done it all with grace, honesty, and courage. If that isn’t enough, her care and love of animals, the planet and people, especially women, has been nothing short of remarkable. Who is your strong woman?
If each woman in the world left behind the inferiority training, the collective pain about our life-giving cycles and any personal thoughts of weakness, we would see a massive shift on the planet. It is happening now in many ways. But I would love to see the day when the collective wisdom teaches and supports that all people are equally valuable in every way. This would be a day when we honor the strength in men and the strength in women. No one is inferior. No one is superior. We all matter.

Today’s challenge is to think about a strong woman in your life. Take a blank piece of paper and write the name of that strong woman at the top of the page. Make a list under her name of all the reasons why you believe she is strong. Now, I want you to do something potentially difficult, a little crazy perhaps, definitely daring, and most of all, life-changing. I want you to scratch out the name at the top of the list and write your name there instead. Look at the list you created and add to it using the same energy, the same mindset and the same love and honor you used to make the list for your powerful woman. It is time for you to see yourself as a strong woman, it is your birthright. Honor that list. Honor yourself. And now, go live it!

3 Everyday Habits That Increase Your Stress 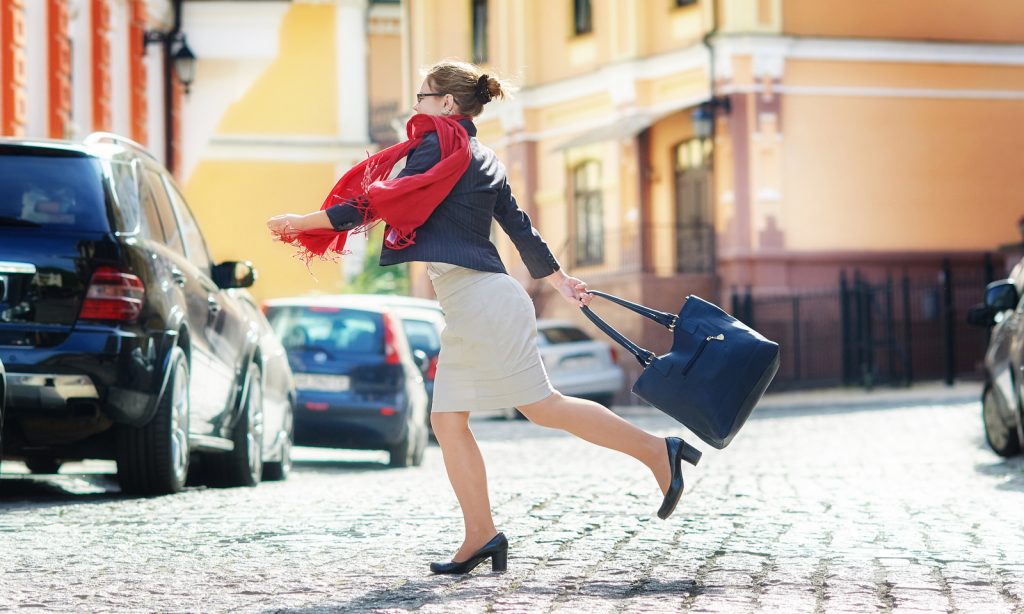 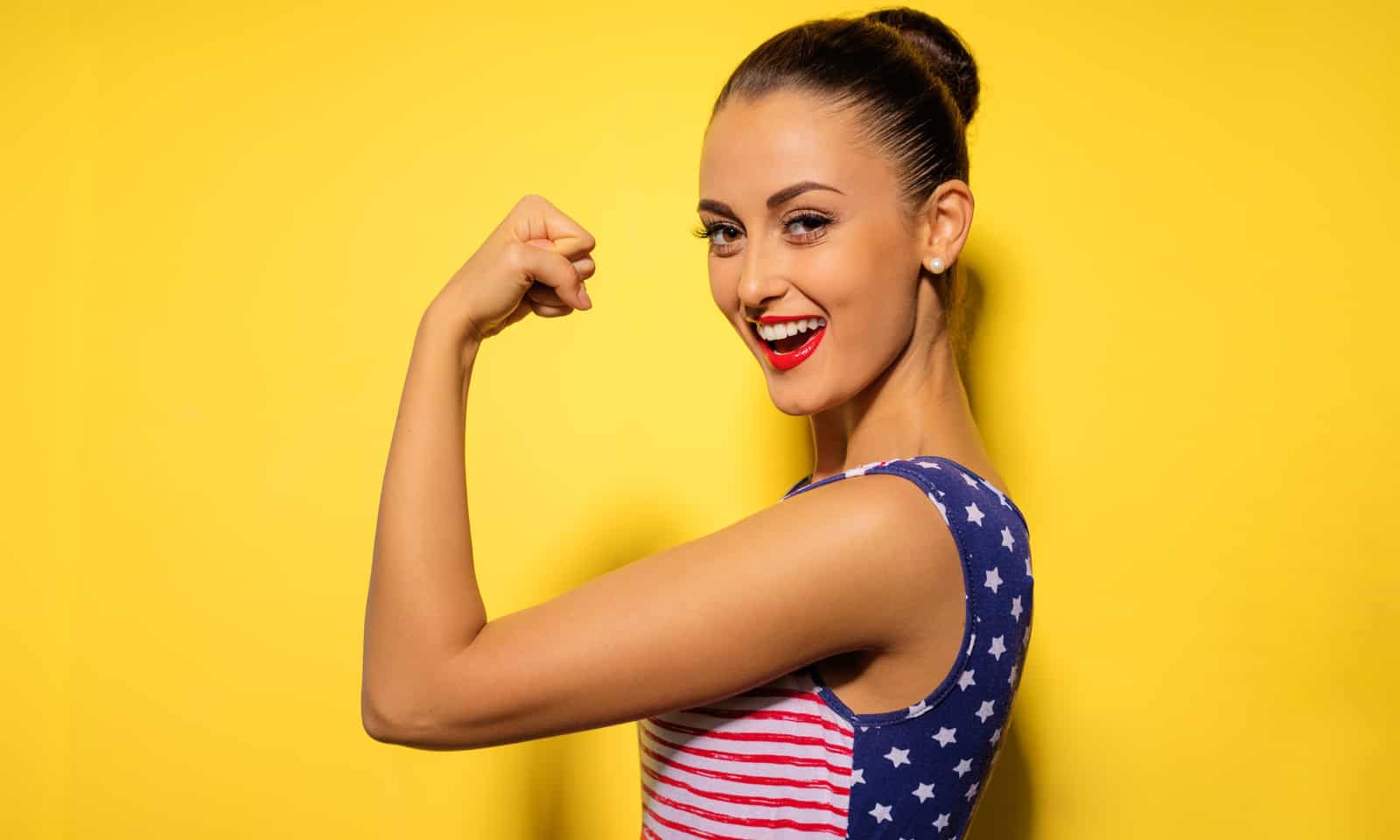