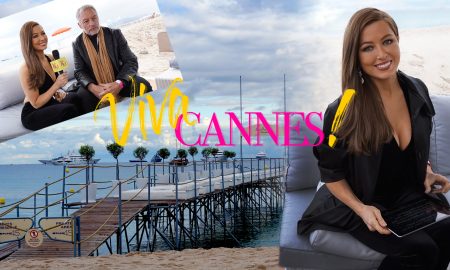 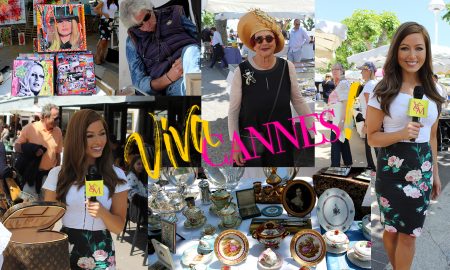 Viva Cannes Episode 3: Candid On the Streets of Cannes 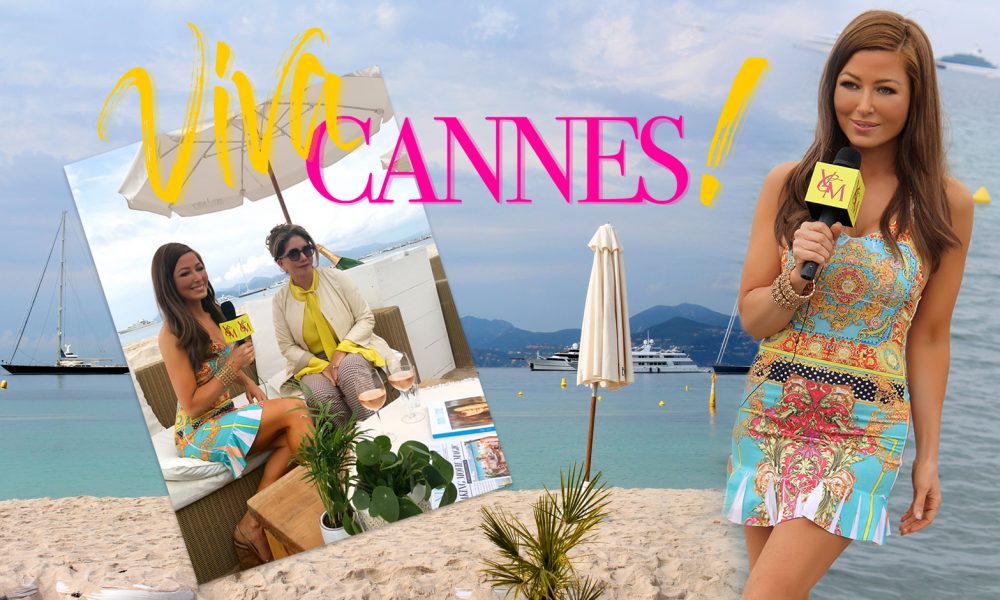 In this episode of Viva Cannes, follow the VIVA GLAM team with host Rebecca Grant to see an extremely popular spot in Cannes. We’re talking about Nikki Beach! Nikki Beach is a major hot spot for the Cannes Film Festival. This restaurant and luxury beach club has permanent locations in 8 different countries world-wide from Turkey to Italy to the Caribbean to the USA, each sitting on a gorgeous beach. Along with its many permanent locations, the franchise also has pop-ups.

Nikki Beach acts as a pop-up at the Cannes Film Festival each year. This means that their Cannes location pops up annually during the festival only. Major celebrities can be seen attending the events at this pop up. In fact, this year the VIVA GLAM team got to cover the red carpet for the HFPA Benefit at Nikki Beach, and we were lucky enough to get footage of Cate Blanchett, John Travolta, Topher Grace, and many other celebrities on the red carpet for the event.

However, for this episode, we were the most excited to interview Lucia Penrod, the CEO of Nikki Beach. Lucia told us the heartwarming and inspiring story of the small franchise. Watch the interview in the video above to see the details. We were not expecting such an endearing story about family and life, but we’re so glad that’s what we found at Nikki Beach.

Viva Cannes Episode 3: Candid On the Streets of Cannes 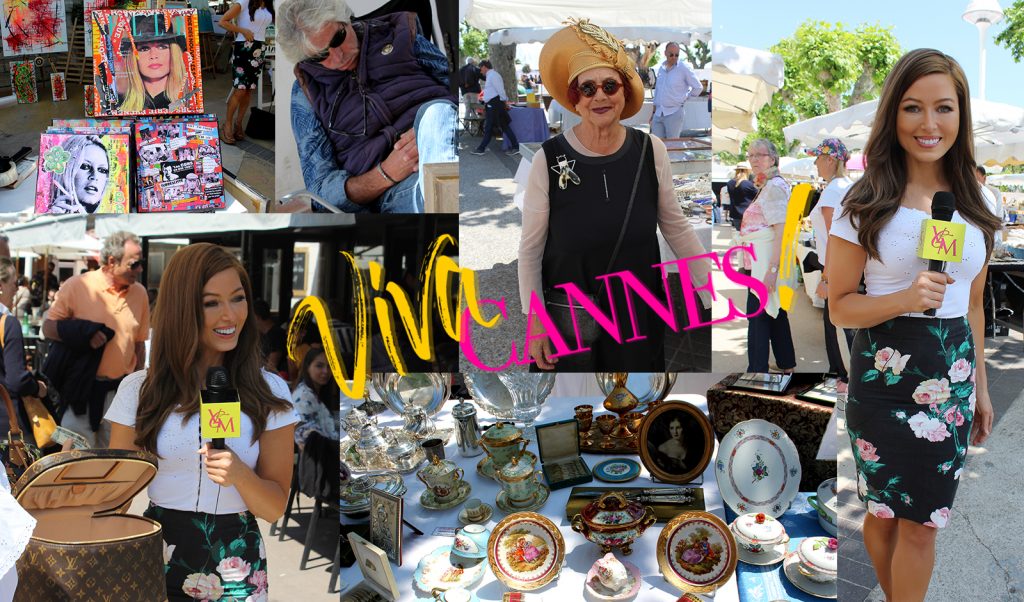 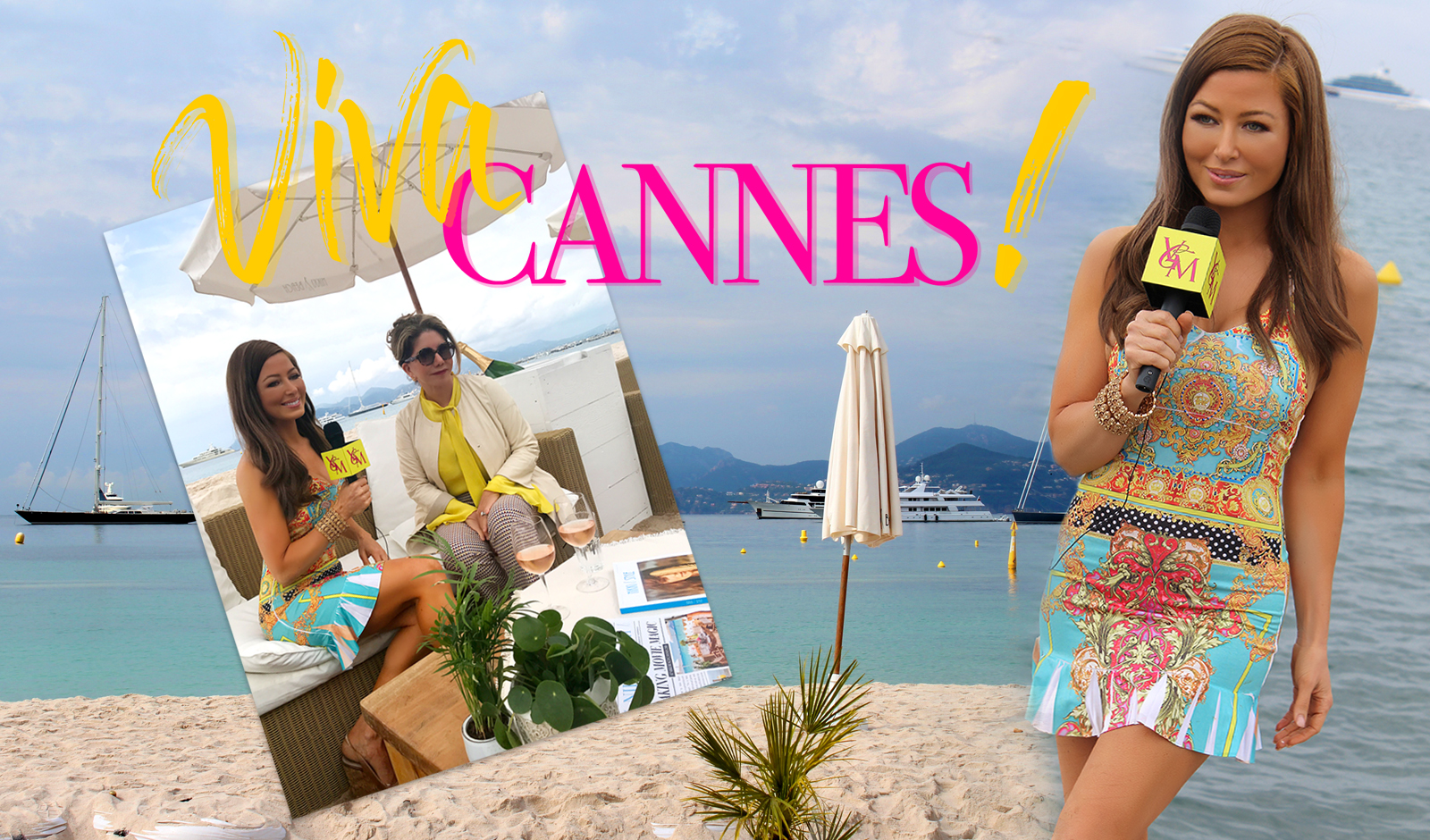