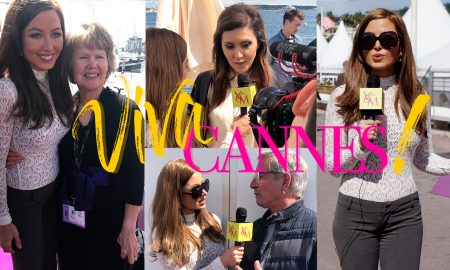 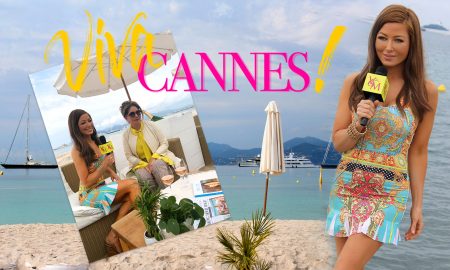 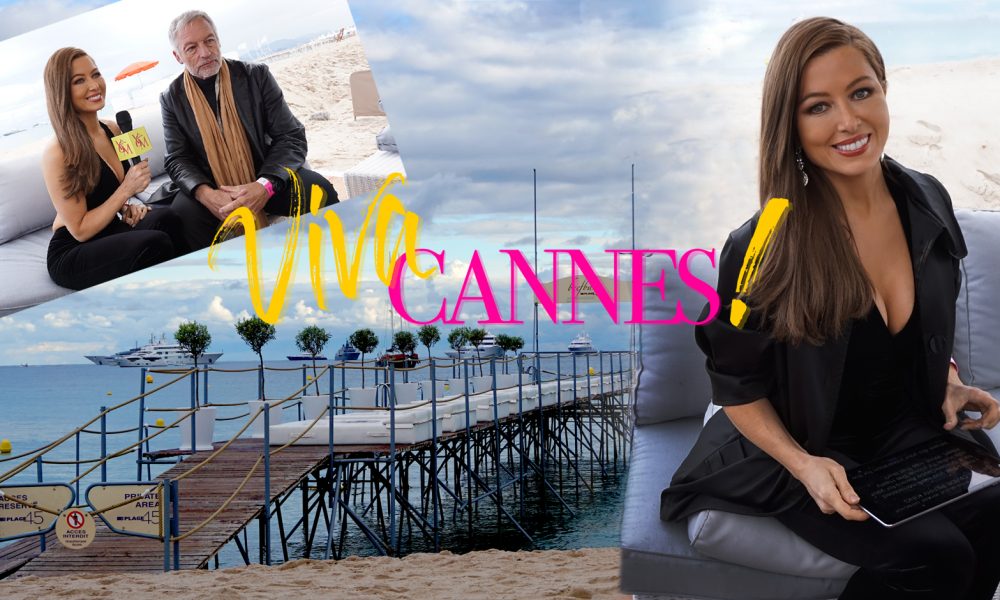 Perry King directed and starred in the film “The Divide,” which screened at the Cannes Film Festival this year. The VIVA GLAM team was thrilled to be invited to the screening. After the screening, we met up with Perry King to discuss the movie for Viva Cannes, and our host Rebecca Grant was thrilled to talk with him.

“The Divide” follows the story of Sam Kincaid, a rancher who is slowly developing Alzheimer’s Disease. His condition puts his family in crisis, as does the drought-plagued environment of Northern California that the film is set in. This film is considered a “classic American Western,” however it doesn’t have any violence in it. We heard about this film when our team was in Tucson, Arizona, and we were excited to meet up with Perry and ask him about that ourselves.

Perry met up with us on a beachy backdrop. It was just after the screening of the film. Perry discussed the technique he faced when becoming the character and trying to create the feeling of developing Alzheimer’s. That was truly fascinating. He also provided us with great insights from his decades of experience as a professional in the film industry.

Watch our episode of Viva Cannes above to hear all about Perry’s film “The Divide.” 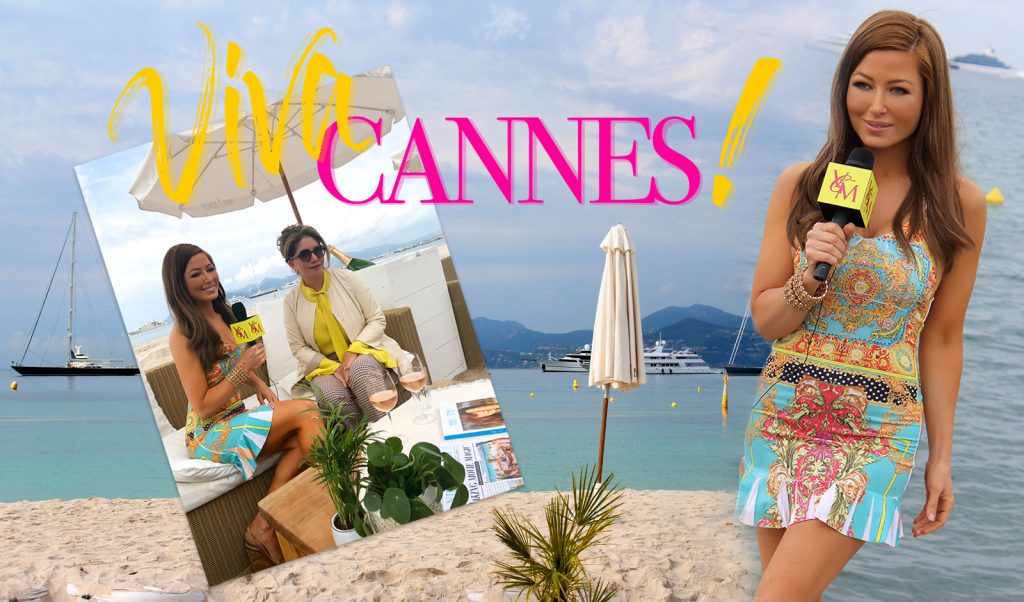 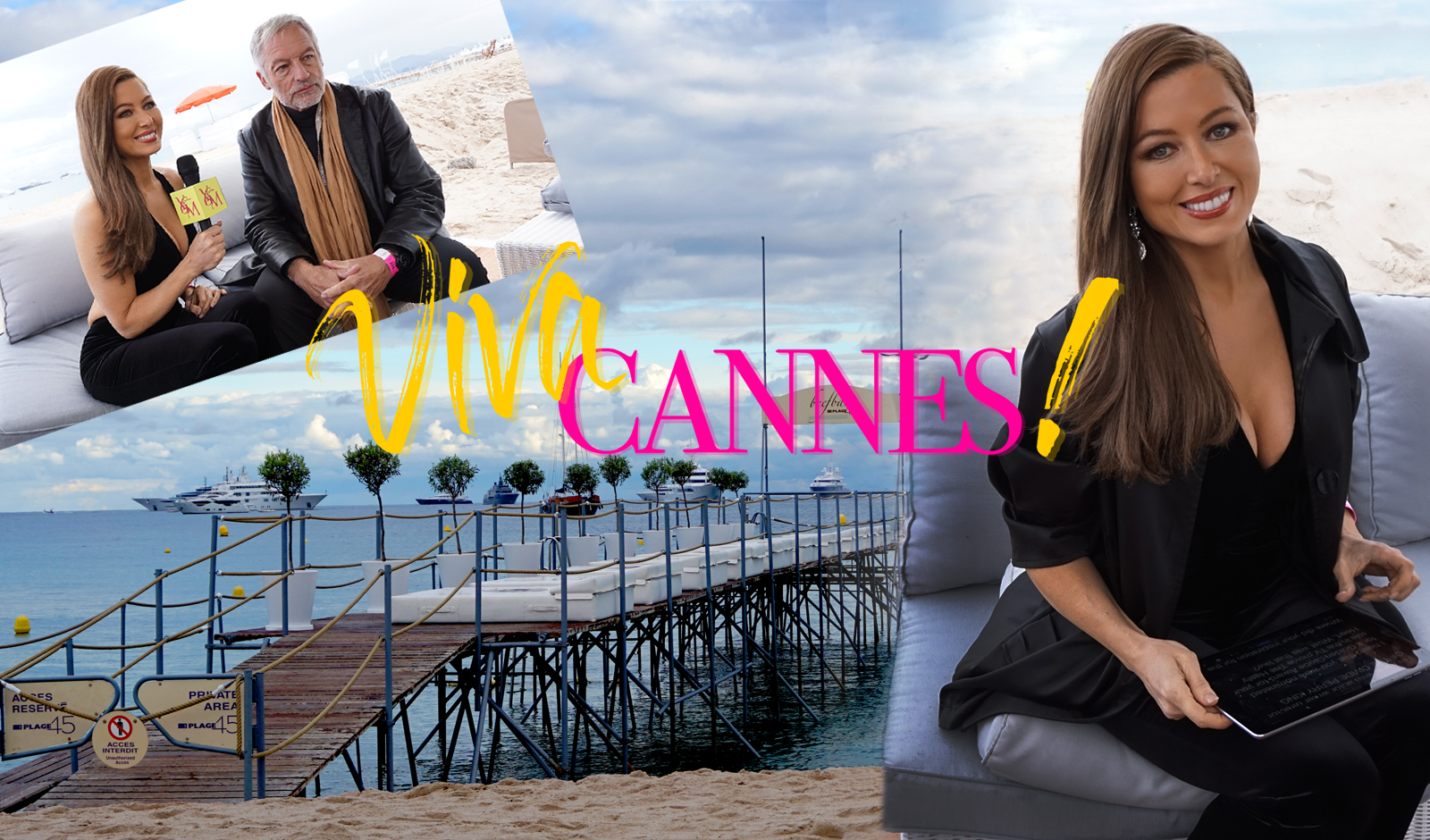