Be Your Own Olympian – Never Give Up On Your Heart 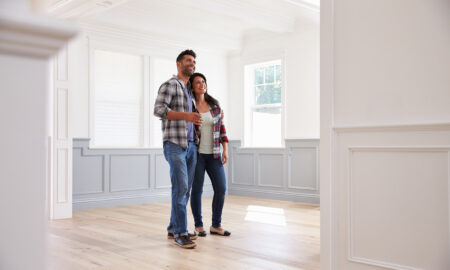 10 Signs You Know You Are With the Right Modern Man 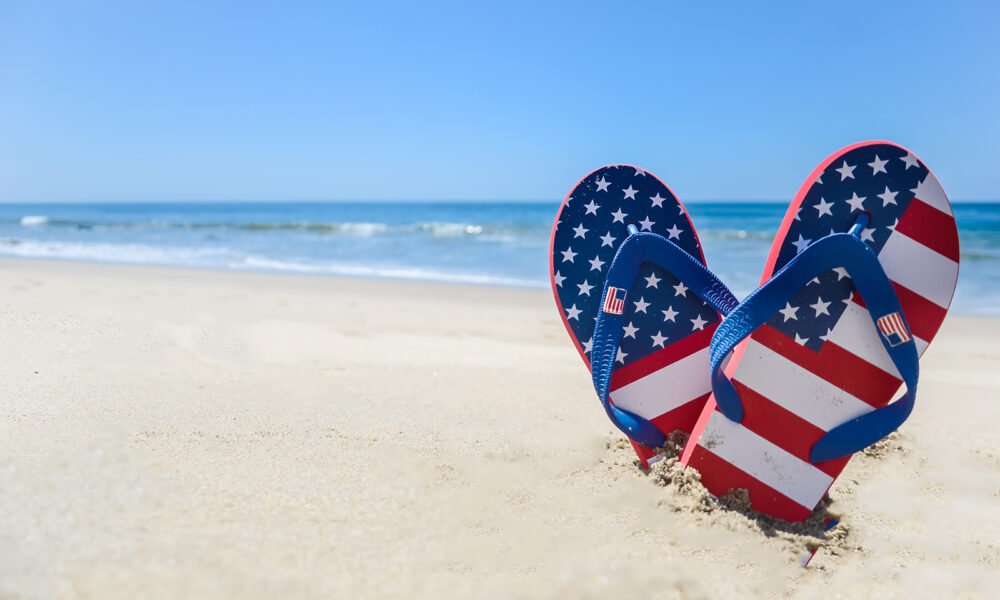 A day after the closing ceremonies of the Summer Olympics in Rio, I found myself drawn to watch a film called Eddie the Eagle (2016, Twentieth Century Fox) during my flight back to the U.S. from Europe. Eddie the Eagle is the true story of British Olympian, Eddie Edwards, who didn’t follow the typical route to get into the Olympics. Where others trained to compete from an early age, Eddie just knew in his heart he was going to be in the Olympics one day.

Growing up, Eddie tried his hand at many different sports, looking for the one that matched him best, including weightlifting, the hurdles, and the javelin. But each one ended in injury or property damage. Still, Eddie never gave up.

Eddie’s father thought all of this talk of the Olympics was nothing more than nonsense so he took Eddie to work to teach him to become a plasterer. That first day on the job was the best day ever for Eddie. Next to the job site was a downhill ski jumping course. That was it! Eddie knew this was his sport, so he told his father he wasn’t just going to be in the Olympics; he was going to be in the Winter Olympics as he set his sights on ski jumping.

After becoming a local ski jump champion, Eddie went to Germany to hone his skills. The story continues as Eddie meets obstacle after obstacle in Germany. He was even told by other ski jumpers that he started too late in life to be any good. Still he never gave up. Eddie finds a way to make it to the 1988 Winter Olympics in Calgary where his own teammates go against him for no other reason than he was different than they were in experience and style. But nothing deters Eddie. When he sticks is seventy-meter landing, his score leaves him in last position. Instead of being disappointed, however, Eddie was ecstatic because he set a new British World Record with that jump. Eddie celebrated by dancing around and flapping his arms like a bird, which earned him the nickname, Eddie the Eagle. Eddie’s amazing story continued with challenges when everyone wrote him off as he attempted the ninety-meter jump the same day, a jump he had never made before. Again, he scored last in this event, but celebrated anyway, only this time the world celebrated with him.

In this story of an Olympic dream come true, many of us may be inspired by such drive and perseverance, but how many of us will actually apply that to our own lives? Will we think making dreams come true only happens to other people? Will we write ourselves off thinking we aren’t as capable as others, that they are different than we are, or that we couldn’t live our dream because of this reason or that reason? I challenge each one of us to do what Eddie did.Æfollow our hearts and not let anything derail us.

It’s time for us to follow our hearts instead of our minds.

Our Focus Determines the Outcome

What are you focused on? Do you spend more time thinking you can’t instead of thinking you can? Many of us find more reasons to live a life we don’t want instead of the one we do want. I don’t mean becoming rich, being famous, or being important, whatever that means. I’m talking about actually living. How do we actually live? We become free from any beliefs and thoughts that tell us we can’t when we have always been able to.
We follow our hearts.

How do we do this? We change our focus. We stop focusing on beliefs and thoughts that say No, when we want to say Yes. We stop looking for evidence of why we can’t by no longer listening to naysayers, no longer looking at the past as an indicator of the future, and by being willing to let our lives look different than it has so far. That doesn’t mean we ignore our thoughts, but it does mean we don’t do what they say anymore. All that takes is practice.

Most of what holds us back is nothing more than a single belief.Æthe belief that we are not good enough. From this single belief, which is a complete and utter lie, we live our lives behind the confines of prison bars that exist only in our minds. But we can change this. We have the power to accept or reject limiting beliefs. When we do, we create a clearing, an opening, or a space to allow our hearts to take over and to live our lives in expansion rather than limitation. From this vantage point, we are able to shift our focus from restriction to possibility, from never to of course, from weakness to power, and from mind to heart. 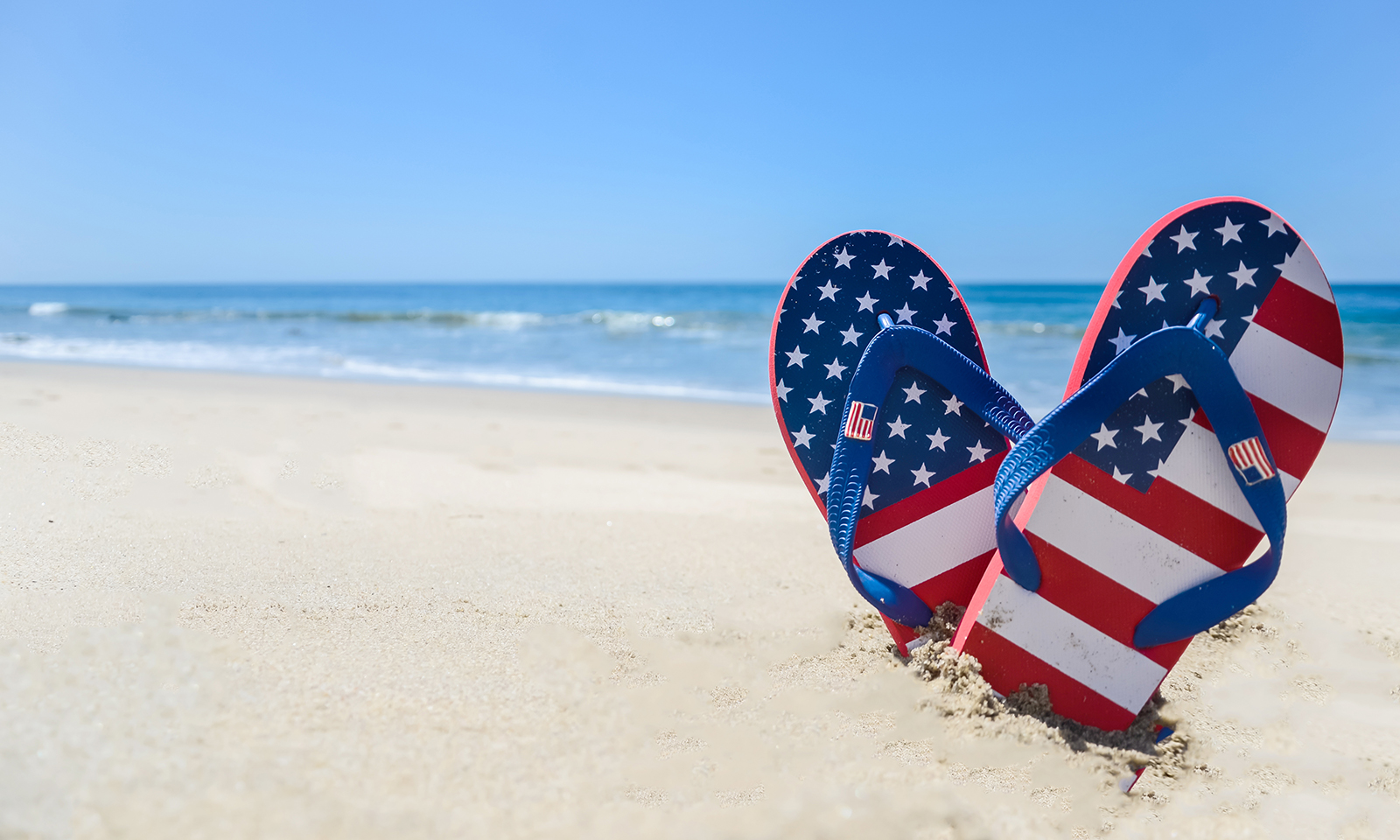