The Meaning of Namaste: Its Significance, History & Translation 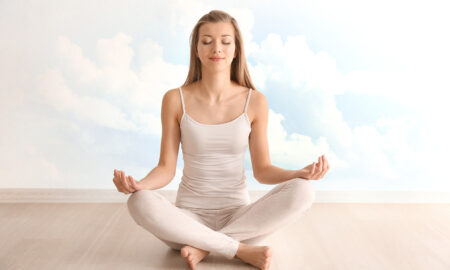 Meditation 101: What Is Noting? Tips on How to Master the Mind 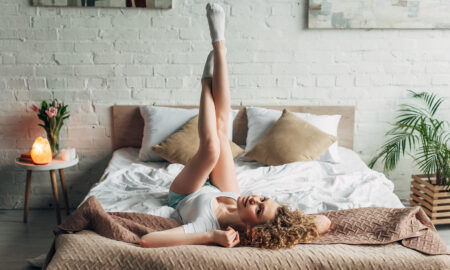 5 Best Sleep Apps to Get Your Zzzzz’s 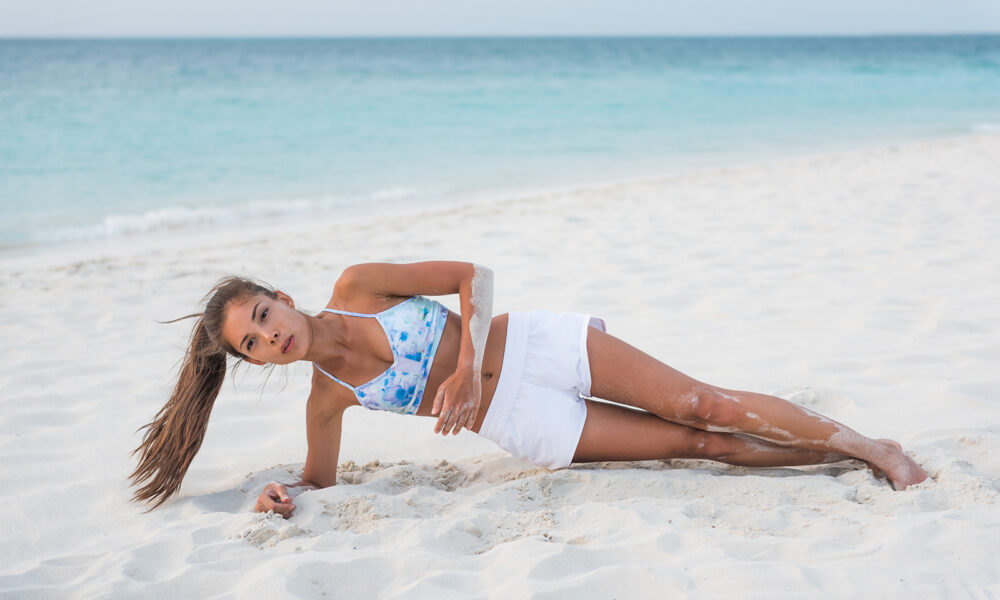 Namaste is a traditional way of beginning a conversation or ending an encounter. The gesture is widely used in India, Bangladesh, Nepal, and other parts of South Asia. Different versions of this salutation are used to greet acquaintances and strangers alike. It is also employed in the practice of yoga as an important Mudra. The word Namaste is not used superficially, and it is an important part of Indian culture with eons of history behind it.

The Meaning and Significance of Namaste

There are thousands of Indian languages, and the literal translation of the word varies with each one. However, the meaning of Namaste is universal.
In Sanskrit, the philosophical language of Hinduism, the word ‘namah’ means bow, ‘as’ stands for ‘I’ and ‘te’ means ‘you.’ This translates to ‘I bow to you’ and can also mean ‘I bow to good qualities within you’ in line with the Hindu belief that there is good in all things.

This gesture is used as a form of greeting and acknowledgment. Namaste is also a way to express gratitude for help given or to thank the other person for their kindness. The lack of physical contact means that the chance of absorbing another person’s negative energy is minimized. The spiritual context of the greeting also offers protection from negative vibrations.

Some scholars believe that the right palm signifies the feet of the divine and the left palm represents the head of the devotee. This clasping of hands, therefore, is a symbolic unification of God and man. Regardless of the language, the word is meant to evoke a sense of balance and a shared spiritual connection.

The History and Origin of Namaste

While the exact origin of the gesture is unclear, it has been used for thousands of years as a symbol of salutation, respect, and valediction. Terracotta figures in the Namaste posture have been discovered amongst archaeological findings dating back to 3,000 B.C.

How to Say Namaste

Start by folding your hands so that your palms touch. Bring your clasped hands close to your heart, similar to the way hands are positioned when praying. Say the word ‘Nam-a-stay’ clearly with your head bowed and eyes closed.

Today, the custom of saying Namaste is losing significance. In contemporary times, people perform the gesture without understanding its true meaning. Fortunately, the rise in the popularity of yoga has spread awareness about the use and symbolism of Namaste. It is still held in high regard by many, and this age old tradition will never entirely die out.

The Studies of Psychokinesis at the Monroe Institute 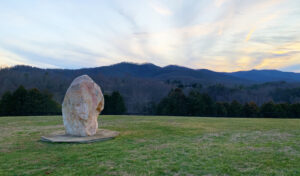 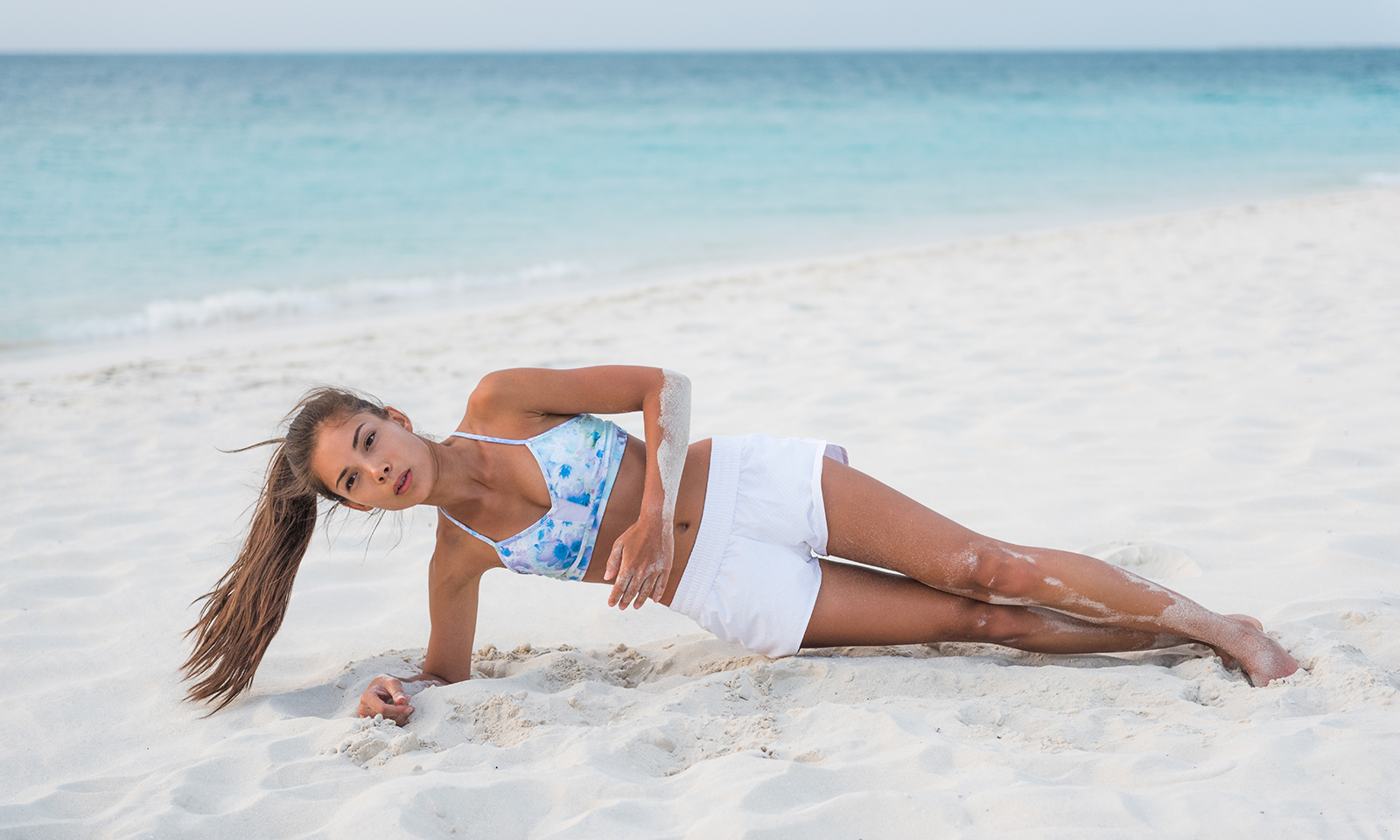