The Studies of Psychokinesis at the Monroe Institute 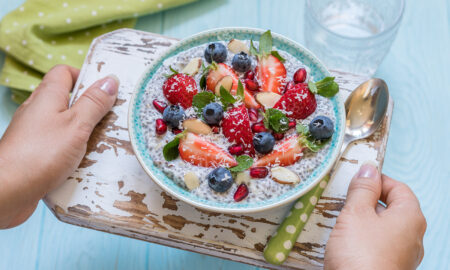 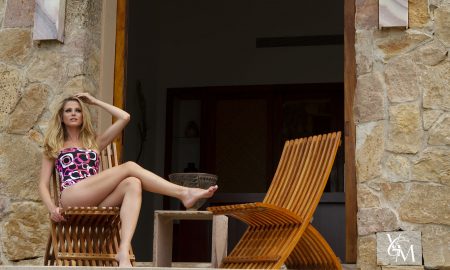 6 Things that Sabotage Your Weight Loss 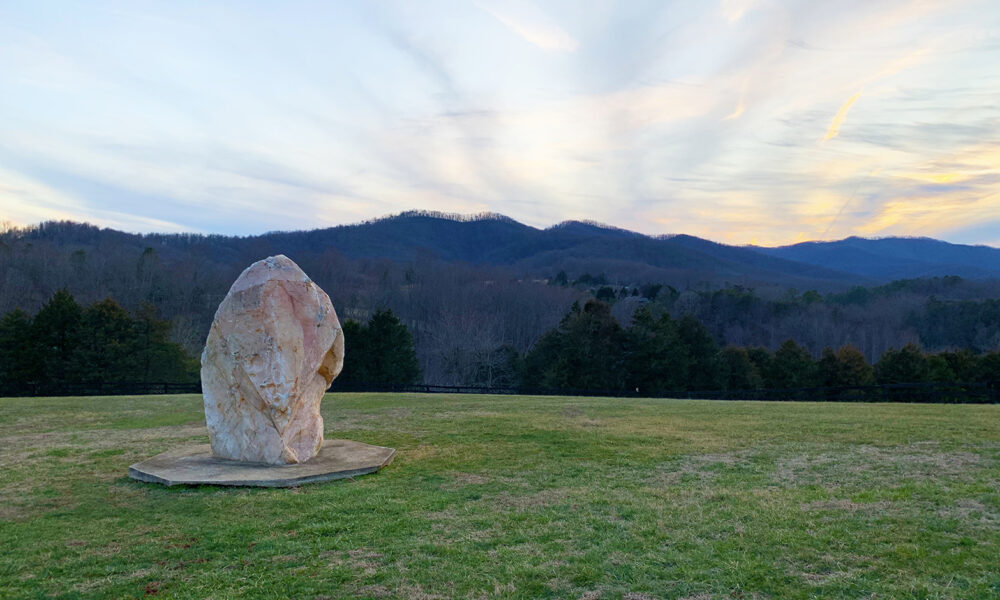 We have all heard it said many times, but perhaps it is true: The mind is a powerful tool to unlocking the life of our dreams.

Perhaps we really are more than our physical body? Perhaps our minds can do more than we know? Perhaps you do have the ability to create the life of your dreams simply by believing that you can have it? This system of beliefs, along with spirituality in general, has been a topic of controversy for thousands of years. Now, as a society, we are finally arriving at a place where we can scientifically try and prove some of these belief systems.

The Monroe Institute (TMI) in Faber, Virginia does just that. Aside from working with researchers at UVA to study psychokinesis, TMI also teaches classes to everyday people about the law of attraction and how focusing your energy can enhance your life. They create a safe space to allow attendees to be comfortable, experimental, and creative- like a child.

Instead of being criticized for thinking differently or being judged for experimenting with ideas out of the normal, the environment at TMI encourages attendees to be different, challenging the ideas thrown on children at school that they have to “be normal” and follow the same path as everyone else.

Robert Allan Monroe developed The Monroe Institute after he had an “out of body” experience. He believed that he could recreate this same sensation through “Hemi-sync” technology. So, TMI uses this technology to induce different levels of meditation and consciousness. They even use it to help induce states of psychokinesis.

What it is Hemi-sync?

Hemi-sync uses binaural beats to create brainwave synchronization. The idea is that if a sound with one wavelength is put into one ear and a different wavelength is directed into the other ear, the brain will create a third wavelength to synchronize the two, allowing the mind to enter altered states of consciousness in the process.

Today, the Monroe Institute offers many courses on the teachings of Robert Allan Monroe, but with the center being temporarily closed thanks to COVID-19, there are some other options that you can take to learn Hemi-sync and its many applications.

So, while we were stuck in quarantine, I decided to open my mind up to new skills by participating in The Monroe Institute’s self-study course on manifestation and psychokinesis, SyncCreation. I began this course as a skeptic to the idea of learning psychokinesis. But, for the purpose of this study, you must believe that you can manifest the things you want in life to do so. So, I succumb and believed fully that by the end of my studies I would be able to bend spoons with my mind.

Think about it, even in its base idea, manifestation makes sense. If nothing else, when one really focuses on one thing, that topic is bound to make more appearances in their life. For instance, the more one wants to travel and the more they “manifest it”, the more they will look for opportunities to make travel happen because it is on their mind more frequently. They will jump on or create opportunities to travel for work. They will think more about saving up for the big vacations they want to put together. It only makes sense. So, on some level, this works if only in that base way.

As I began my studies, I learned very quickly that there was one strongly provable outcome: as humans, we can transfer energy to people or items around us. And therefore, we can affect things in ways we don’t usually think about. My viewpoint toward the possibility of psychokinesis became changed with an experiment called “Growing Seeds”.

I used a regular bag of wheat grass seeds. I had a control group that I wrapped in paper towels and put in a particular location away from sunlight. I watered these daily. I had two other groups of seeds. There was one group I did the same thing with as the first, except I charged a cup of water with my energy by holding and focusing on the water and seeing my energy and white light/gratitude going into the water. I watered that group of seeds with the charged water daily. Lastly, I held a group of seeds in my hand and charged it, saw the seeds flourishing, and sent it energy; I watered that charged group daily with the charged water, too. I kept both charged groups in a similar location as the first, except I kept those with me when I meditated.

Low and behold, after 5 days, I checked on the seeds; the control group had sprouted roots, but no real grass had grown. My group watered with charged water had substantial more root growth than the control group and several of the seeds had begun to sprout grass. But the group that I charged in my hand blew me away. Almost all the seeds had sprouted, there was quite a bit of grass growth, and the roots were flourishing and tangling into a big bunch together. This experiment proved it for me: we CAN do more than we think we can. We can absolutely transfer our energy into other beings and out into the universe. This “Growing Seeds” exercise provided me with tangible proof that our energy can affect the life around us.

Then came time for the spoon bending exercises. Now, when one says, “spoon bending” and “psychokinesis” in the same thought, most people immediately think of bending a spoon with only their mind. Now, that is not exactly how researchers tackle psychokinesis in this way.

For the purposes of learning psychokinesis and transferring your energy, you need to focus on building a lot of energy within yourself. It helps to see a strong light or power above your head. As you breath it in, you feel it going through your body and into your spoon. I focused on this task for a full day without any luck. Then, at 3am, something instinctively clicked within me. I began breathing harder and faster until I felt my mind send a lot of force into the spoon I was holding, somehow effortlessly.

I was finally able to bend a spoon clear around at 3am. I exerted a great amount of force mentally after holding the spoon, and if effortlessly twisted around. However, my hands were both on it. The idea in this first step of spoon bending is that you transfer enough energy in the spoon until it is hot and malleable like clay. Then, you can easily twist it around with your hand in ways you couldn’t before.

Now, immediately after this bending occurred, I tried to bend the spoon back with my hands, and I couldn’t do it. It was stuck in place. This is where I realized I must have done something special here, as I could not get the spoon back in place with my own regular might. But in my video of the twist, and yes, I have the video, it is pretty obvious that I easily moved the spoon around without much pressure.

This was not the miraculous spoon-bending experience I was hoping for, as it didn’t bend without me touching it right in front of my eyes, but it has given me enough confidence to feel that maybe I can now move on to bending the spoon without my hands at all. Maybe my mind can move the spoon on its own.

This left me with a lot to think about. Our energy can absolutely affect the world around us. However, transferring energy to an item while touching the item and changing its consistency- is that really psychokinesis? By definition psychokinesis is listed as the ability to manipulate objects with your mind without touching them. But we are touching the seeds and the spoon to transfer energy to them. However, the most skilled can learn how to do all of these tasks without touching the items. So, if nothing else, this seems like a solid foundation to understanding and beginning the technique of psychokinesis. I have much more to study and many more skills to develop in this area. But I hope that my beginner’s insight to the world of psychokinesis opens your beliefs to the idea that forging the life of your dreams through manifestation and attraction could very well be possible. And that one day you might be able to bend a spoon with your mind. 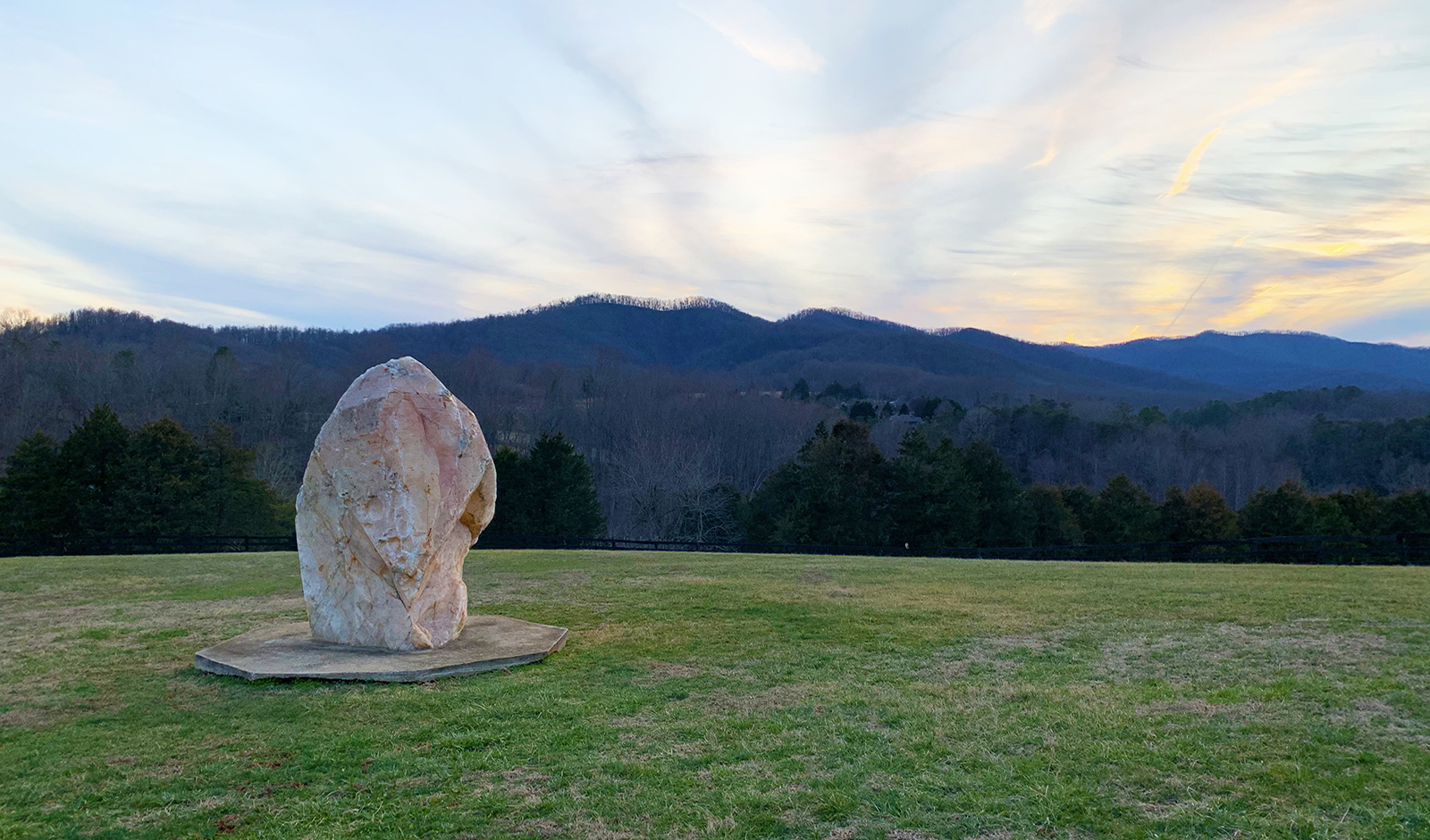