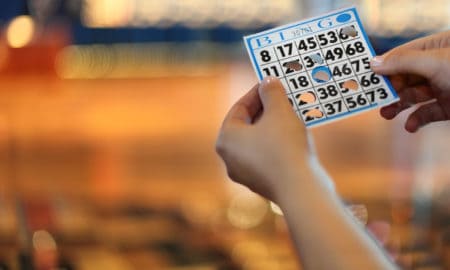 Is Bingo A Woman’s Game? 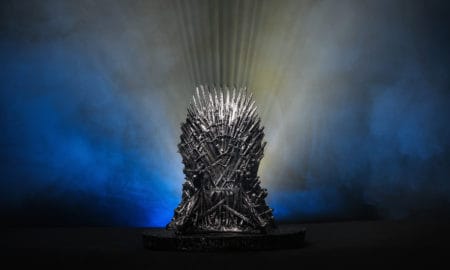 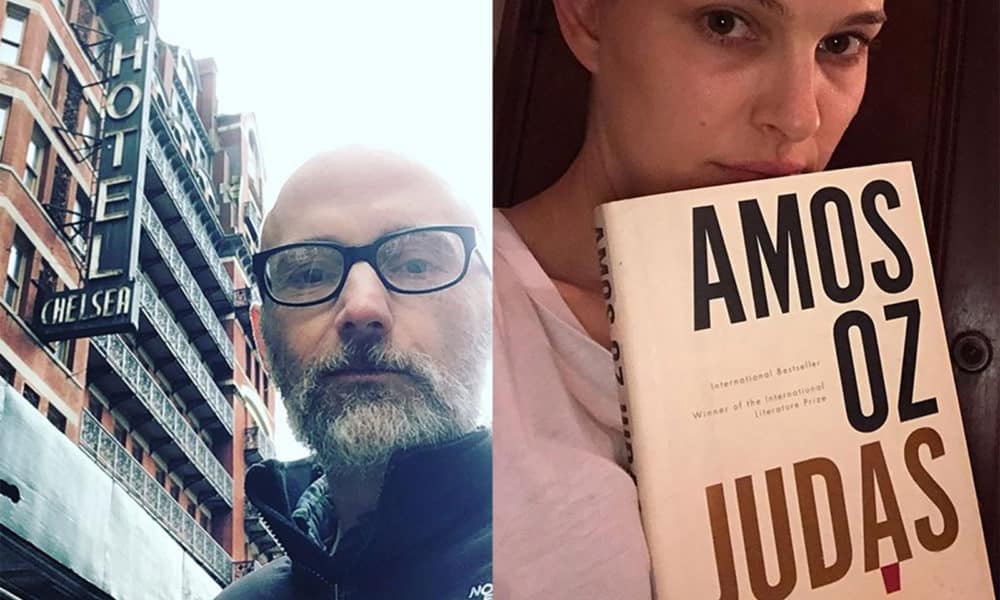 If you’ve been anywhere near Instagram this week, you’ve seen the feud currently going on between musician, Moby, and actress Natalie Portman.  Long story short, he says they once dated, albeit for a short time only. She is denying his claim.

In his biography, Then It Fell Apart, he recalls their romance that occurred back in 1999.  She, in turn, has denied they ever went out in the first place.  According to Moby, this has caused him great mental anguish, stress and this is now affecting his overall health.  He wrote on his Instagram account, “I recently read a gossip piece wherein Natalie Portman said that we’d never dated. This confused me, as we did, in fact, date. And after briefly dating in 1999 we remained friends for years. I like Natalie, and I respect her intelligence and activism. But, to be honest, I can’t figure out why she would actively misrepresent the truth about our (albeit brief) involvement. The story as laid out in my book Then It Fell Apart is accurate, with lots of corroborating photo evidence, etc. I completely respect Natalie’s possible regret in dating me (to be fair, I would probably regret dating me, too), but it doesn’t alter the actual facts of our brief romantic history.”

Natalie has gone on to describe Moby as “creepy” and insisted that she did not have a relationship with him.  She countered back with, “I was surprised to hear that he characterized the very short time that I knew him as dating because my recollection is a much older man being creepy with me when I just had graduated high school.  He said I was 20; I definitely wasn’t. I was a teenager. I had just turned 18. There was no fact checking from him or his publisher — it almost feels deliberate. I was a fan and went to one of his shows when I had just graduated. When we met after the show, he said, ‘Let’s be friends.’ He was on tour and I was working, shooting a film, so we only hung out a handful of times before I realized that this was an older man who was interested in me in a way that felt inappropriate.”

Now, Moby is reaching out to his fans on Instagram asking, “Sincerely, what should I do when people believe accusations and not evidence?”  He went on to lament, “So, what should I do? What do you do when people believe lies and accusations and not actual photographs and evidence?  I want to take the high road, but I honestly don’t know what to do. It’s one thing to be lied about, and entirely another when someone’s lies result in physical threats from complete strangers.”  Apparently, Natalie Portman supporters are trolling and threatening him online.

Moby responded to these haters with, “Dear trolls, I just don’t know if hating a stranger is the best use of your one, short life.”

Understandably, Moby is upset. He feels threatened, stressed and probably a bit pissed off, too.  But what should you do when you are indeed telling the truth and people think you are the one lying?  One commenter on Moby’s feed said, “In my limited experience, the key is to stop caring.  You do YOU, and don’t worry about other people and how they do.”  And another follower said, “Leave it be, the more you revisit, the worse it looks. And it looks really bad right now. Just leave it. Move on. It is what it is.”

Perhaps this is the best solution. After all, you can only control your own actions, not the actions of others. People will believe what they choose to believe, whether it is the truth or not. And haters will be, inevitably, haters.

Another fan said, “The best response is no response. Do nothing.” This is strikingly similar to Buddha who once said, “Silence is the best reply to a fool.”

Moby and Natalie Portman definitely have different ideas of what exactly occurred between them.  And, perhaps, it is best to leave what really happened exactly when it happened…back in 1999. 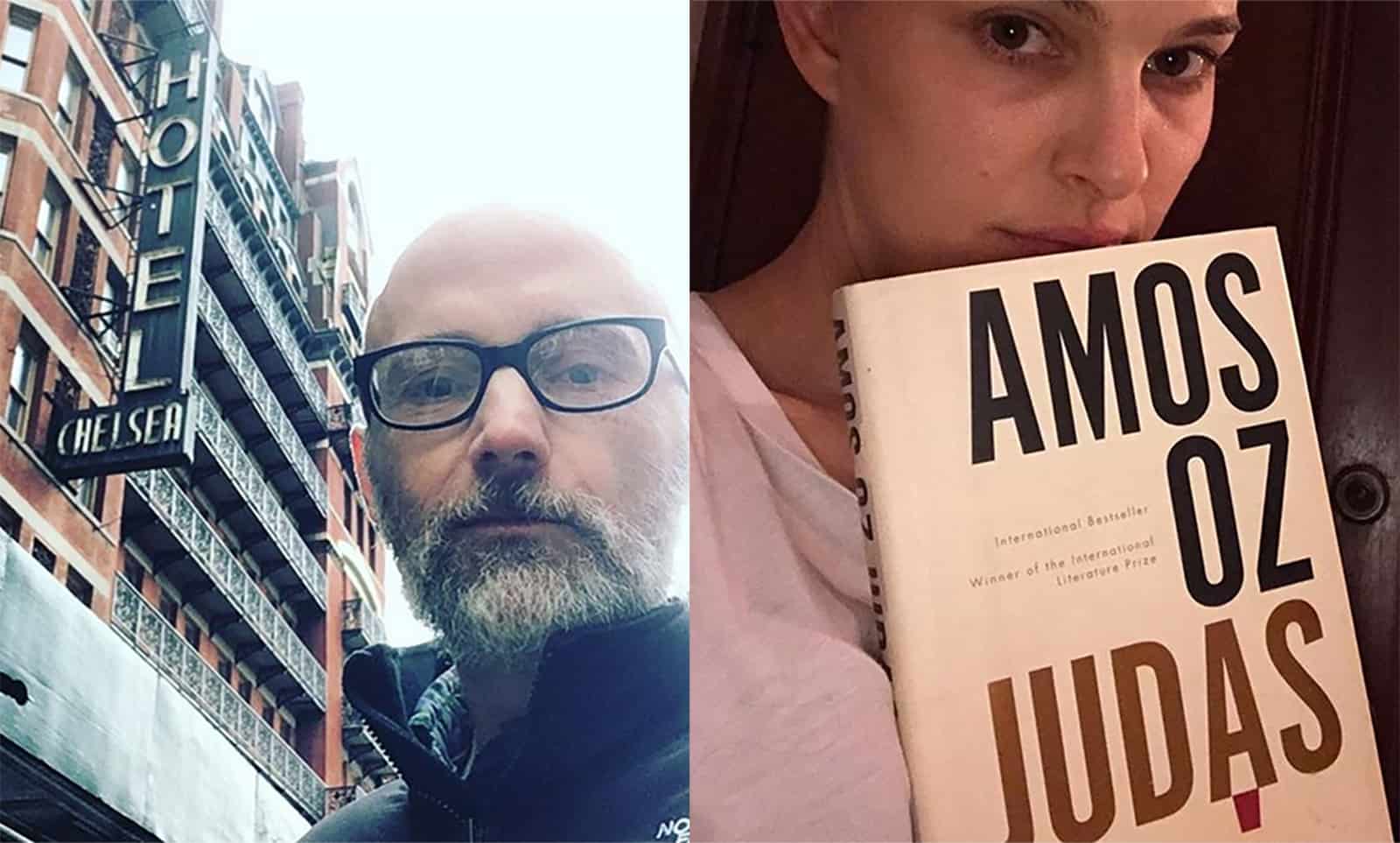