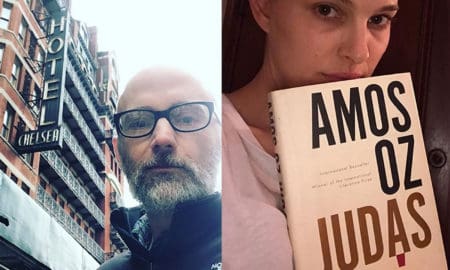 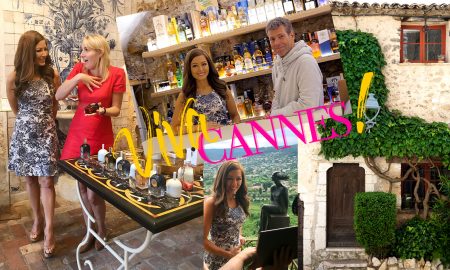 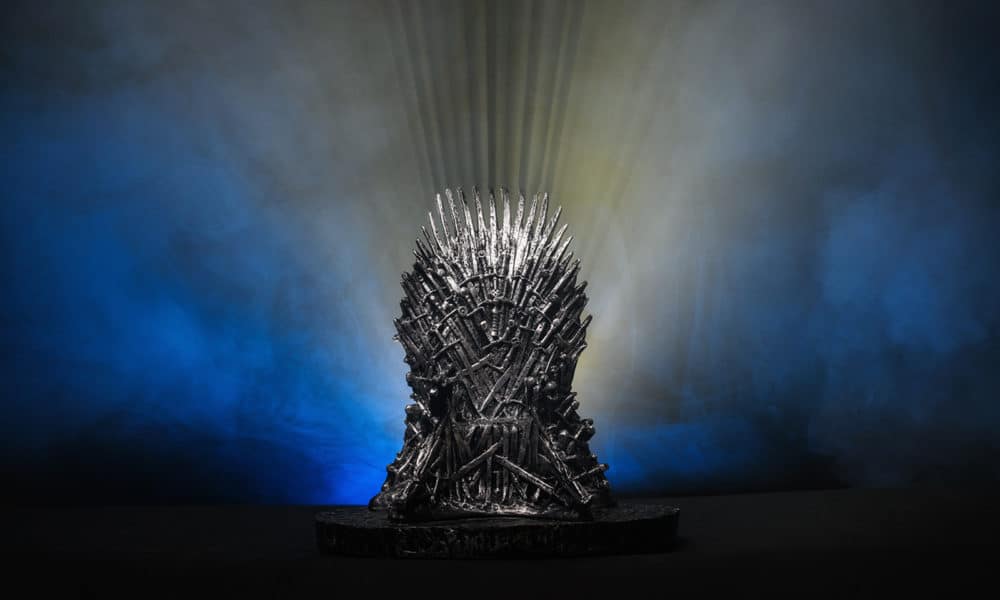 Game of Thrones aired its final episode on Sunday night, and fans are incredibly divided on the outcome. While many did enjoy the ending, most felt severely let down by David Benioff and D.B. Weiss’s final season, stating that the writers didn’t know what to do with most of the characters without the crutch of the books to fall back on.

For those who don’t know, Game of Thrones was based off George R. R. Martin’s best-selling fantasy series A Song of Ice and Fire. There are currently five books out, but the saga is not finished. The television series surpassed the books a couple of years back when the fifth season ended. I do think it’s safe to say that the narrative of the story absolutely shifted after the show flew past the books, and while it’s possible for the major plot points of the book to end the same way the show did, it’s highly unlikely it will be a complete match, as there are so many characters and story lines that never made it into the HBO Series.

And, let’s face it, season 8 did seem unnecessarily rushed through the entire 6 episodes.

Part of the problem is that it is clear the writers of the show did not fully understand the realm and lore of the books. Here’s a perfect example I was thinking about last night:

In the final episode, after Sansa says the North will not bow any longer and will stay a separate Kingdom, Tyrion begins calling “The Seven Kingdoms” “The Six Kingdoms.” This does not make sense and is, in fact, in direct contrast to the lore of the series. While you can argue that the show and the books are different entities, I think we can all agree that they both take place in The Seven Kingdoms, a land in Westeros divided into 9 different regions: The Vale of Arryn, the crownlands, Dorne, The Reach, the stormlands, the riverlands, the westerlands, the Iron Islands, and the north. Well, the full land of Westeros is called “The Seven Kingdoms” because in the history of that world long before the story it was, in fact, seven different Kingdoms. Though it is now 9 distinct regions or provinces, they still call it “The Seven Kingdoms” as that is just a name- not a fact actually stating there are seven kingdoms. So, changing it to be six when one province drops out doesn’t make sense when it’s just a name. Not to mention, Dorne is its own Kingdom within “The Seven Kindgoms.” Though they have their own King in treaty with the realm, it is still a part of the Seven Kingdoms, so Sansa having her own Kingdom in peace with Kingslanding would still put her in The Seven Kingdoms.

Does that really matter? No. So they messed up a line; mistakes get made. But it did serve as a clear example that the writers did not fully understand the material they were working with.

Regardless as to whether or not you believe Dany’s turn was far too rushed and out of left field, and regardless if you believe that Bran the Broken should be on the Iron Throne while Jon is banished back past the wall, here we are. Most who are true fans of the books are just waiting in agony for the next, hoping to see a different end. It has been almost 8 years since the last book, A Dance with Dragons, was released, leaving fans desperate and anxious for the next.

Some show superfans, however, took it to the next level. Surprisingly, change.org has a petition out for the creators to remake the final season of Game of Thrones. You heard right! Fans are asking to have the final season re-made, with the petition stating, “This series deserves a final season that makes sense.” Currently, 1,429,300 people have signed the petition in little over a day’s time, and it continues to rise in numbers.

Game of Thrones superfan, Dylan D. from Fort Worth, TX, released an update on Friday explaining why he created the petition, saying, “D&D adapted those books in the beginning and it became one of the greatest TV shows of all time. No one can doubt their talents there. But they seemingly became tired of the series and rushed to the end, thereby doing the show and its fans a great disservice.” You can see Dylan’s petition here.

News hit immediately after that Game of Thrones actress Sophie Turner replied to those looking for a remake. In an interview with the New York Times, Turner called the petition, “disrespectful to the crew, and the writers, and the filmmakers who have worked tirelessly over 10 years, and for 11 months shooting last season.”

I think we can all agree- regardless of whether you loved or hated the ending of Game of Thrones, it made you feel something. For those fans that have stuck with it for close to ten years and those book fans who have stuck around longer- they felt something when the show ended. Was it a divided opinion? Yes. But people either loved it or hated it. Isn’t that good television in the end? I always say that good art makes you feel strongly about it, and Game of Thrones certainly did that. Regardless of the writer’s understanding of the source material, despite how Season 8 was written, it made so many people feel something so strongly- which only happens when you have a good, enthralling tale. And I think Game of Thrones gave us just that. 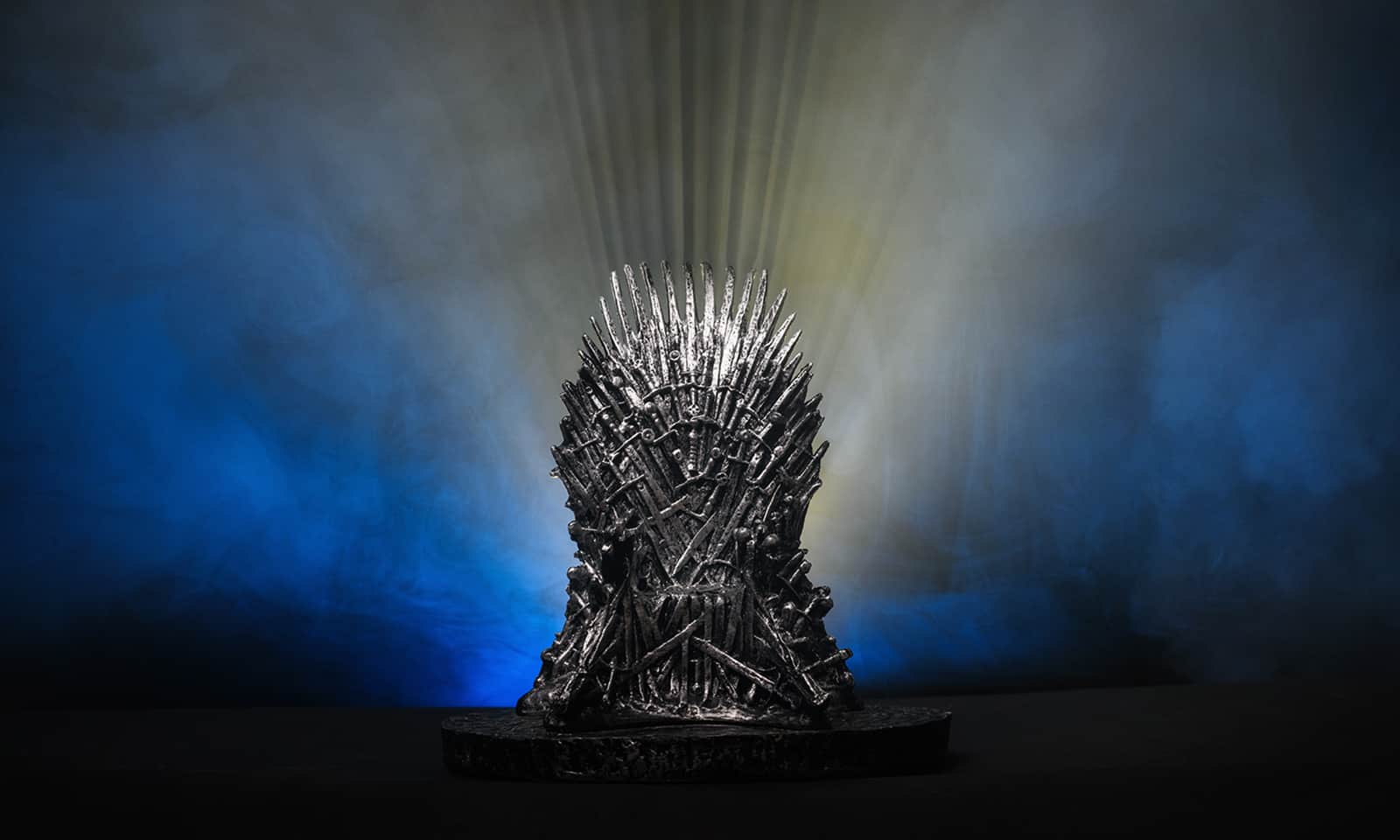