All the Strictly Come Dancing Winners 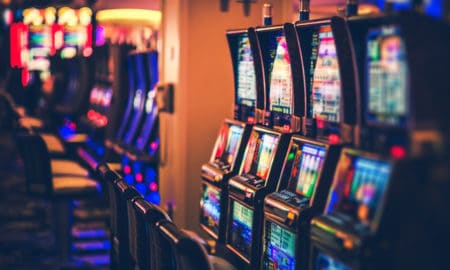 Demos and Real Game Online Slots: What Is the Difference? 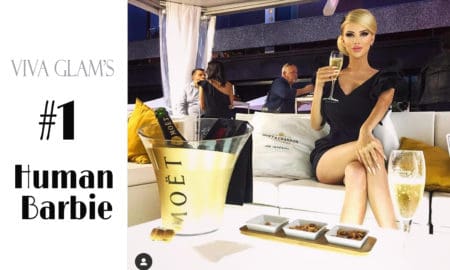 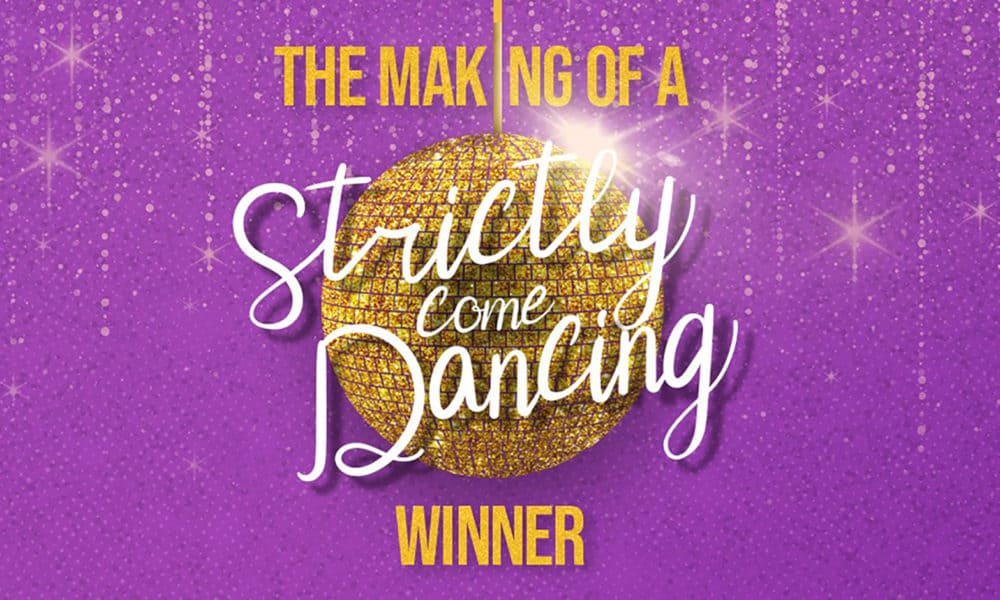 Thanks to social media, the BBC1 show, Strictly Come Dancing has become very popular. Back when the show first aired in 2004, you could only watch it on the BBC1 television channel – but thanks to the Internet and social media, people from any part of the world can now watch the show via live online streaming.

Since the beginning of the show, there have been 16 seasons, and therefore 16 crowned winners. From Stacey Dooley and Kevin Clifton who were the winning couple last year to Natasha Kaplinsky who won the very first of the series in 2004, we have rounded all the past winners of the now very famous Glitterball trophy. Betway have created an infographic to demonstrate what all the winners have in common, and it might be different than you think!

English journalist and youtuber Joe Sugg were the clear favourites to win the 16th series of the show, but Joe found himself and his partner Dianne Buswell, an Australian dancer, finishing as runners up as the duo of Stacey Dooley and Kevin Clifton were crowned winners with much support from their fans.

The 2017 edition of Strictly was filled with a lot of drop outs. The first to pull out was Natalie Lowe, who on May 4 2017 announced she will be pulling out of the show due to an injury sustained during rehearsal. Just a little more than a month later Joanne Clifton announced she wanted to focus on her music career, deciding to withdraw from the contest as well. The 2017 series also saw Mollie King become the first singer celebrity to partake in the series.

British television and radio presenter Ore Oduba was the winner of the 14th series. Ore Oduba who was partnered with Joanne Clifton, saw off competition from the duo of Louise Redknapp and Kevin Clifton. Ore’s near perfect 39, 40 and 40 in his final three routines was enough for him to be declared winner of the Glitterball trophy. This series also saw Len Goodman’s appearance as the head judge for the last time.

Wanted singer Jay McGuiness was probably destined to win the series 13 of strictly come dancing. The British singer and songwriter, who is well known for his vocalist role with boy band The Wanted, wowed everyone and danced his way to victory in 2015. Professionals dancers Trent Whiddon, Iveta Lukosiute and Joanne Clifton who competed in the previous year didn’t return. Kellie Bright and Georgia May Foote who were the favourites of many people for the trophy but finished as runners up. Jay McGuiness’ routine was so good that over 3.5m people have now re-watched the routine on YouTube since!

Love Island presenter Caroline Flack was the overwhelming winner of Strictly Come Dancing in 2014. She and partner Pasha Kovalev not only wowed the audience with their Charleston, but Caroline Flack also had an unbelievable perfect 40s of all her routines in the final. Series 12 of strictly come dancing was the first not to be presented by Sir Bruce Forsyth who had on April 4 announced his departure from the live shows. Tess Daly was brought in to replace Sir Bruce Forsyth as the main presenter and Claudia Winkleman as a co-presenter. 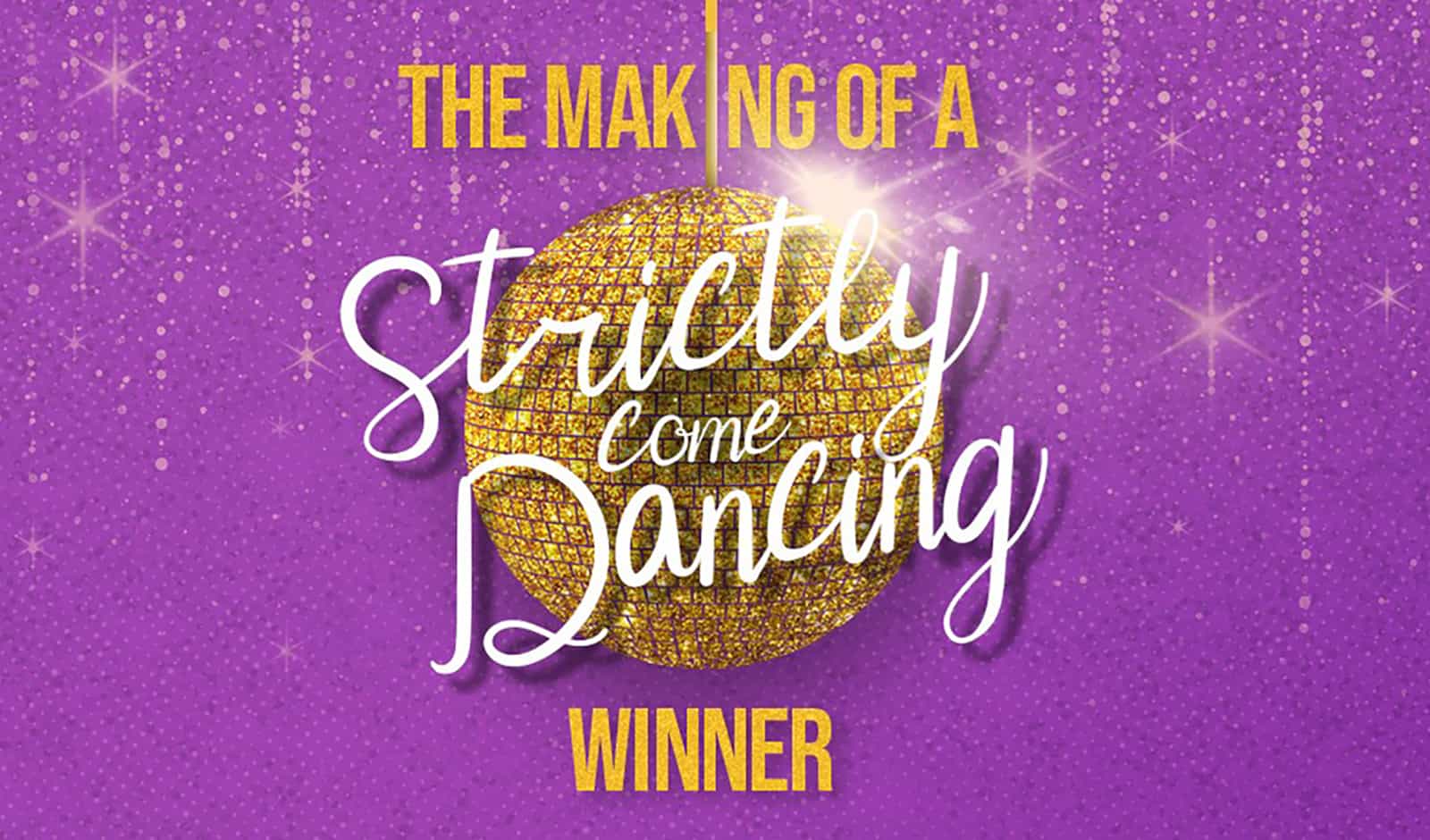