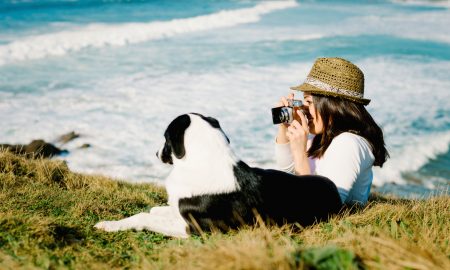 How Local Travel Can Help You Reconnect with Your Hometown 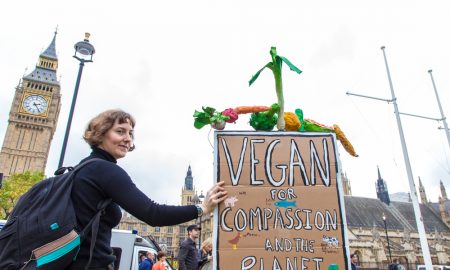 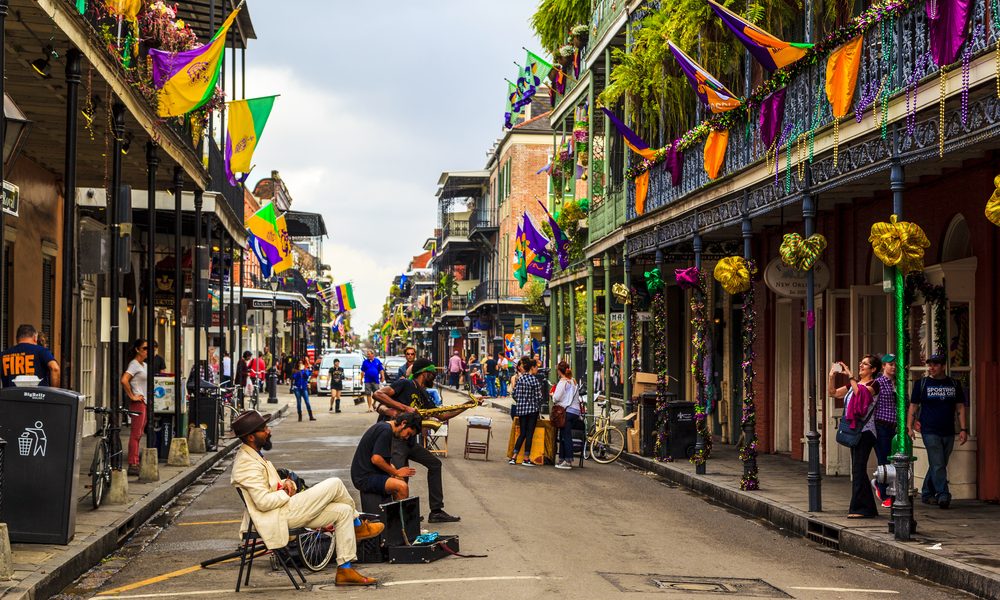 Music is personal, emotional, and sometimes downright spiritual. If you connect with a certain genre of music and can visit the city where that genre runs through the blood of every citizen, how could you pass it up? Here are the ideal destinations for music lovers.

New Orleans, the city were jazz was born. In Congo Square during colonial times, African slaves met each Sunday to dance and share songs. Bands went out into the streets, until eventually, it evolved into the creation of jazz clubs. Preservation Hall is the ideal place for those looking to listen to traditional jazz, in addition to Fritzel’s European Jazz Clubs.

Country music is an important part of southern culture so much that
Nashville is known as the epicenter of this genre. The mix of both European and Southern instruments and the sound of jazz and gospel became the origin of a sound that’s representative of the first generations of country. The Grand Ole Opry is an obligatory visit when in Nashville; in there you can see how a show is produced. Mercy Lounge and The Basement are other musical venues not to miss. 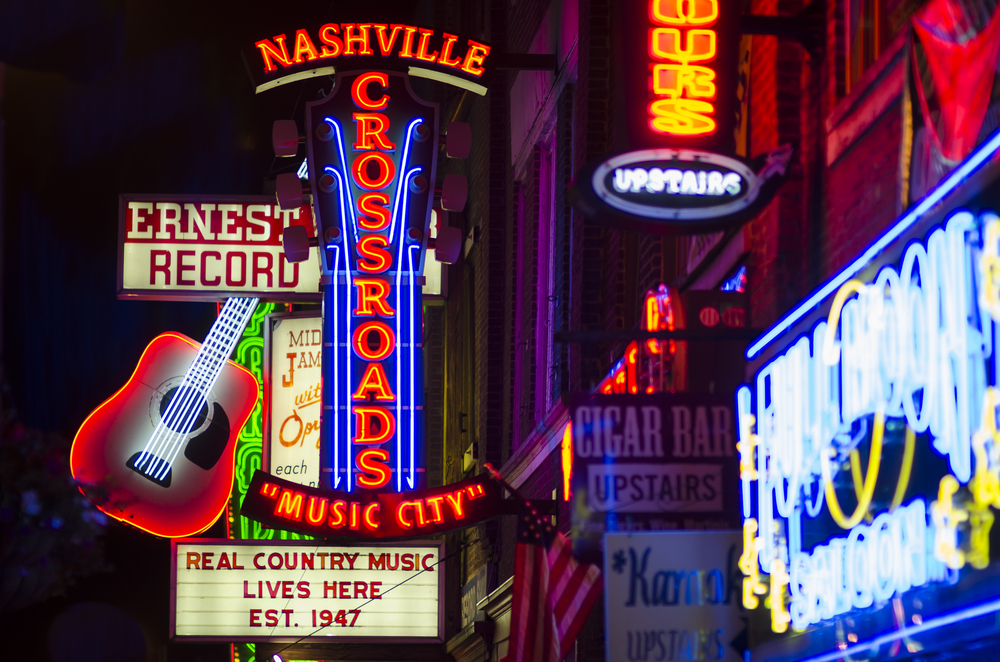 Punk is remembered in the form of music, art, and fashion. Garage rock is one of his major influences as a reaction to disco in the 1970s. Bands like The Who and The Rolling Stones are some of the greatest inspirations for this genre that became defined by bands like The Clash. When in town, make sure to visit The Crobar as it’s one of the best punk pubs in London.

Samba is a national symbol of Brazil. The roots of this genre go back to African music with movements based on capoeira. This music is known as an urban expression of Rio de Janeiro, and can be seen throughout their yearly event Carnaval. If you go during this time, you could visit the magnificent “Sambodromo”, practice your movements, and improvise. Rio Scenarium is also one of the best places to enjoy it. 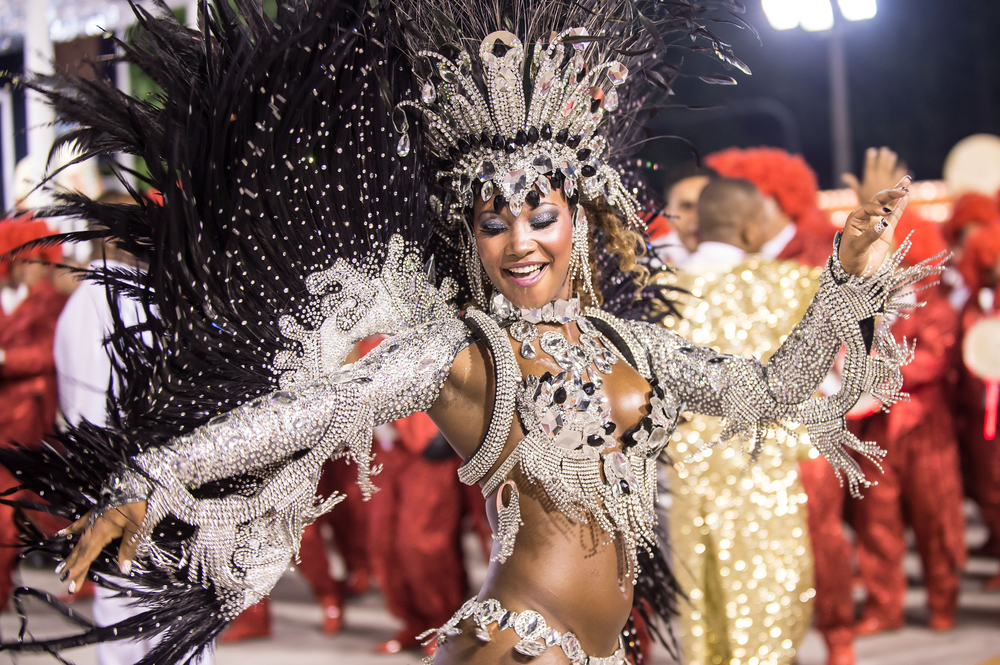 Mariachi music is one of the most important musical genres in Latin America and it has great value in Mexican culture. Just take some tequila shots and you’ll also start singing lyrics by Joe Alfredo Jimenez. The first mariachi group is said to be from from Cocula, Jalisco. To enjoy this music, visit Plaza de los Mariachis in Guadalajara. 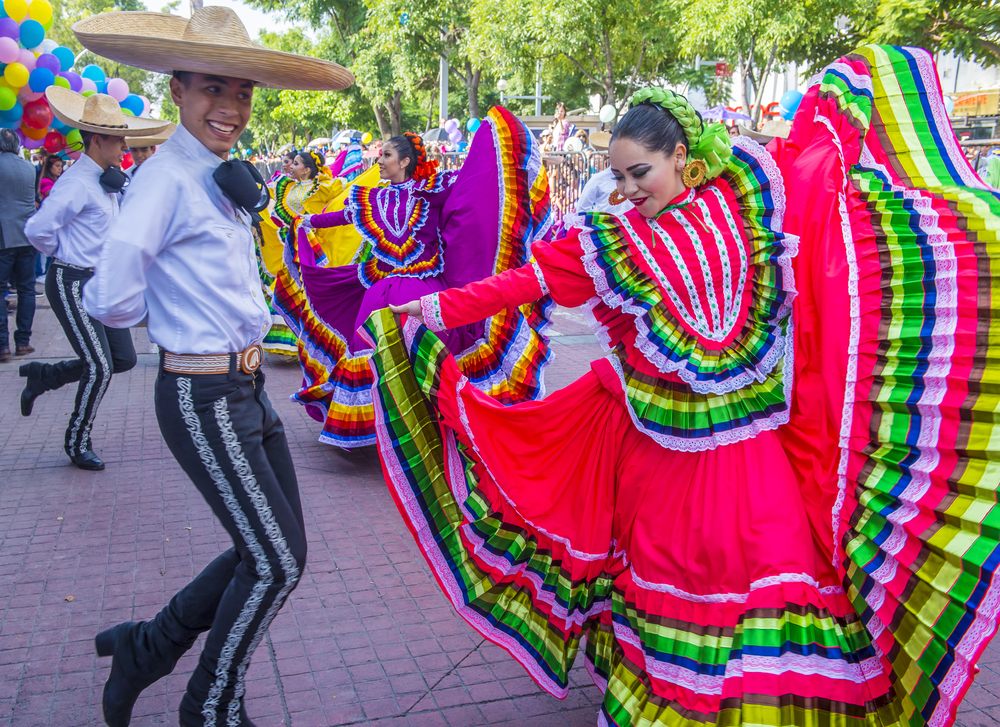 We have all imagined ourselves in Cuba surrounded by people who dance salsa perfectly and inevitably falling in love. But the Cuban Son is the most representative of Cuba and Salsa is one of its derivatives. This genre combines Spanish music with African sounds. The House of music in Havana is one of the best places to dance along. 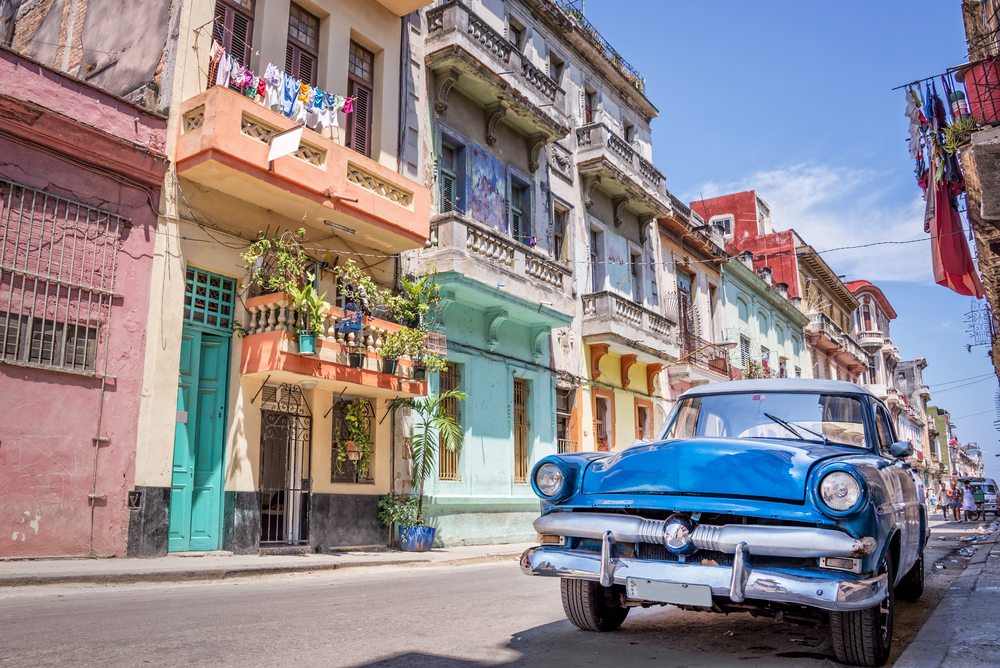 Reggaton was born in Puerto Rico and is influenced by hip hop and Jamaican reggae. Even Victoria’s Secret models traveled to this place to shoot the company’s latest campaign and enjoy the beats of this infectious sound. 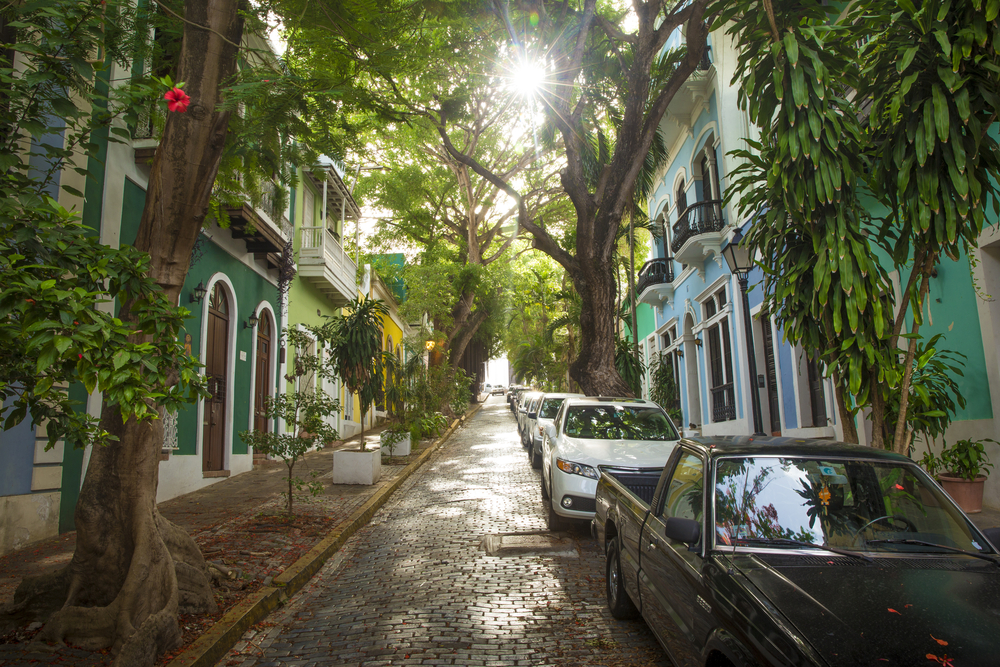 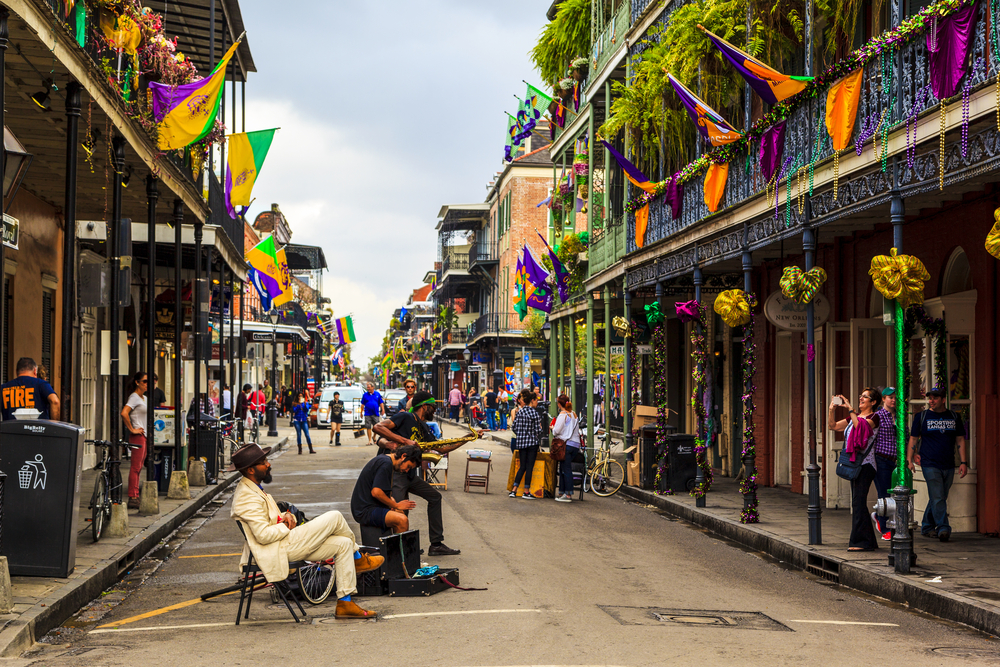