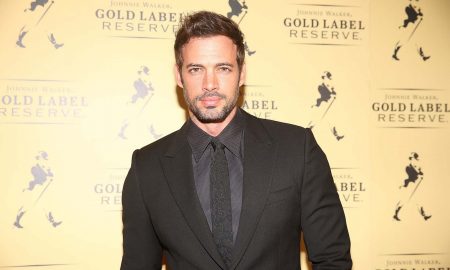 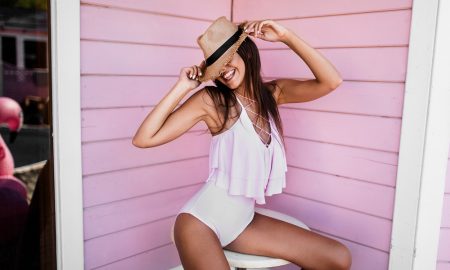 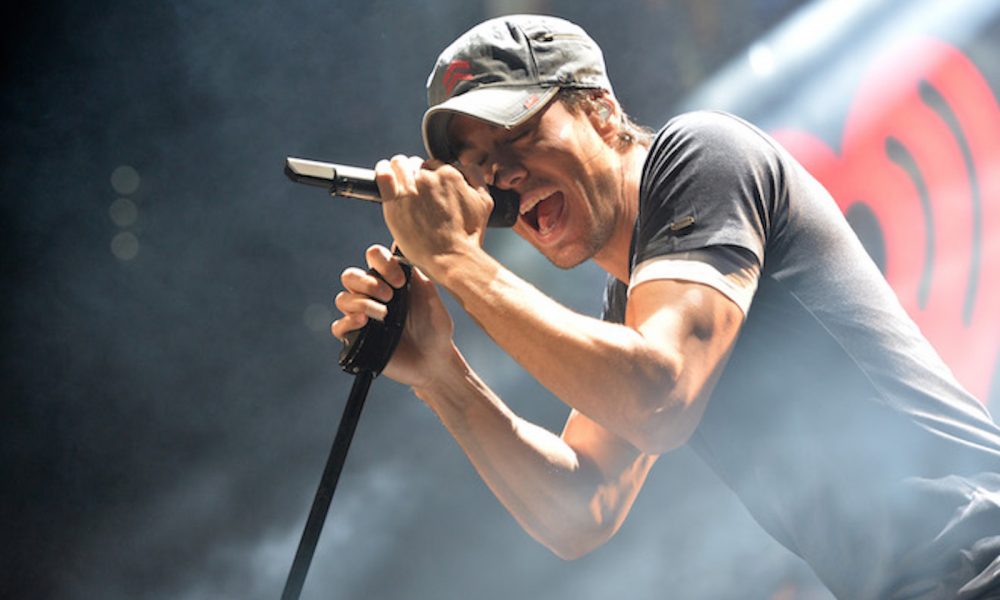 Sexy Enrique Iglesias is the King of Latin Pop and here’s why!

Enrique Iglesias is by far one of the most famous and popular musicians in Latin America. In fact, many regard him as the “King of Latin Pop”!
Why?
He is not only a singer, he’s also a songwriter, actor and record producer.
And, he’s sold over 170 million records worldwide. This makes Enrique one of the best-selling Spanish artists in history! 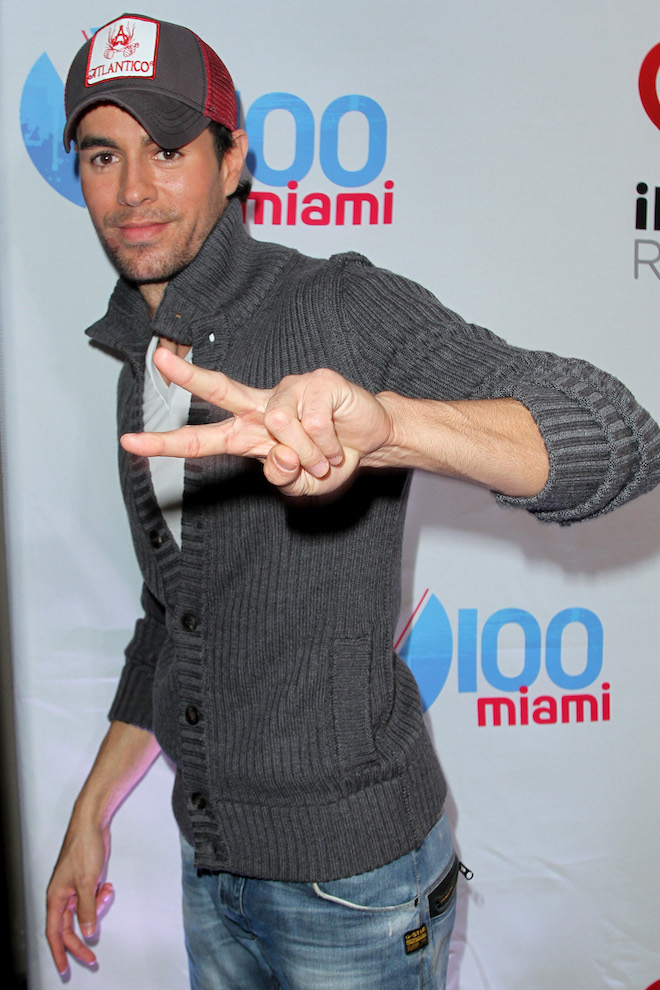 Enrique is all smiles on the red carpet in a relaxed, casual look! 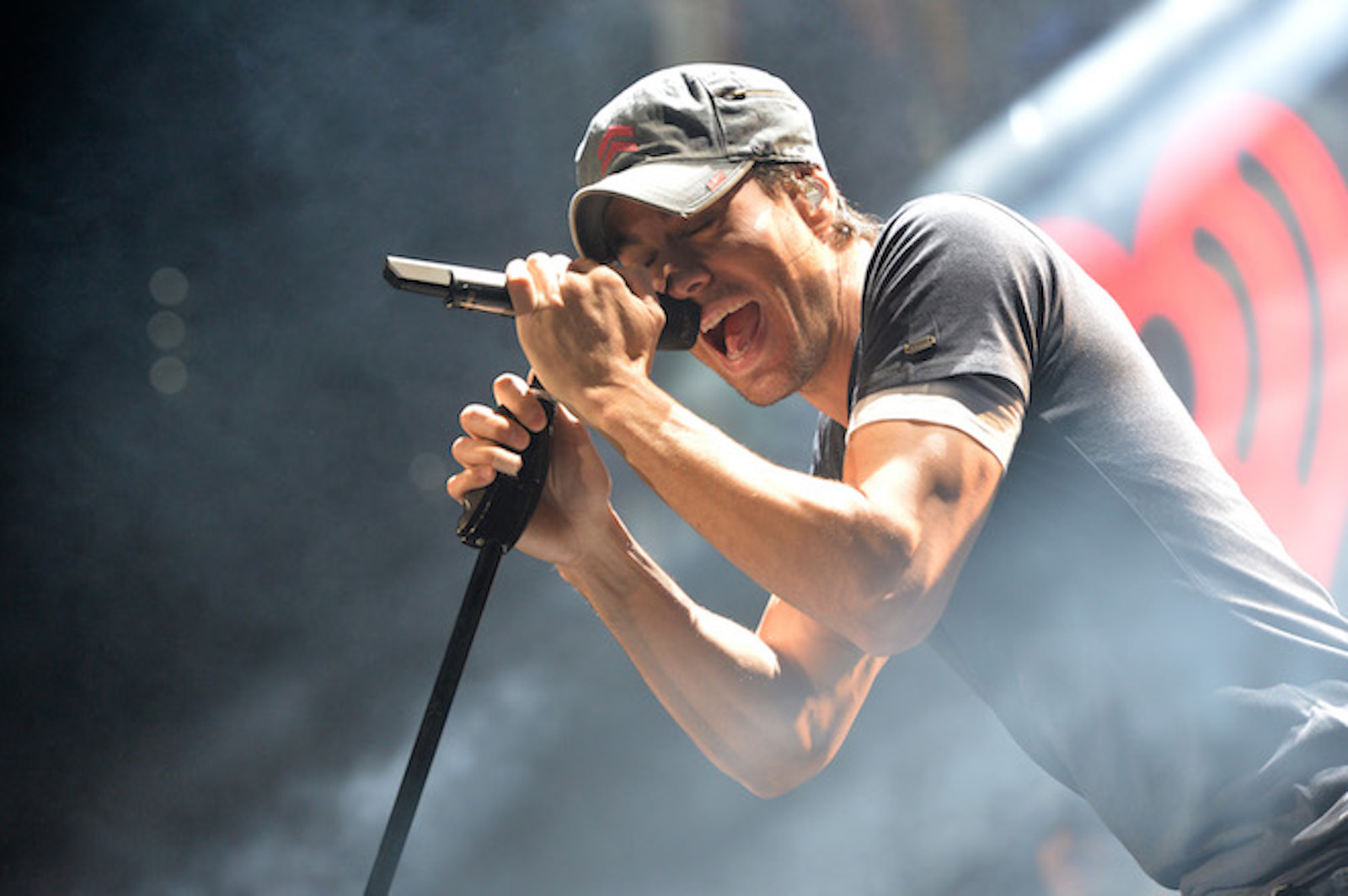