6 Tricks to Save Your Waistline This Halloween 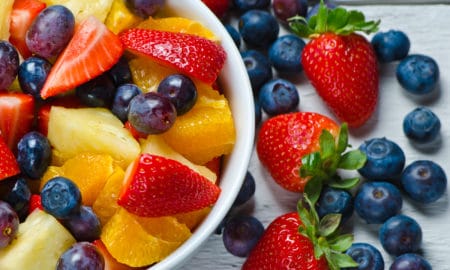 The Best and Worst Frozen Fruits and Veggies 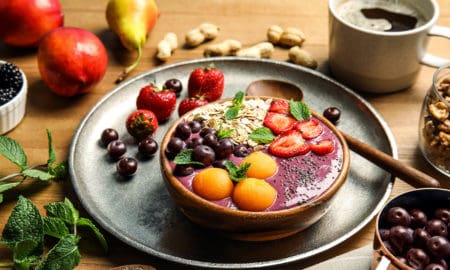 4 Vegan Snacks that Will Instantly Improve Your Day

It’s that time again, folks. Halloween is almost here. The holiday that begins the “sugar season” — four months of tempting treats everywhere you turn. If you’re trying to lose weight or just watching your waistline, October 31st might seem scarier than usual. Don’t fear! Whether you are handing out candy or hitting a costume party, there are a bunch of neat tricks you can employ to keep Halloween from being a junk food fest.

Whether it’s a late hearty lunch, or a solid early dinner, make sure you fill up on nutritious food before the little ghosts and goblins start to arrive. Everyone’s schedule is different, but make time to fill up on good stuff before you hand out sweets. Make sure you have had plenty of water to drink throughout the day, and you’ve had a solid meal with plenty of fat and protein.

Who doesn’t love a nice bright smile? The timing is perfect right after dinner! Bleaching your teeth can take up to an hour, and there’s no way to eat with that tray in. You’ll definitely save yourself from an hour’s worth of snacking that you’ll only regret later. Just think, your teeth will be better than ever without the candy-induced damage that they would have suffered, and instead, they get a nice polish and shine!

There are a lot of really tasty sugar-free chewing gums available these days. If you need something sweet on Halloween, pick something that will last and keep you busy. Whether you’re rocking out to Monster Mash or handing out candy to the neighborhood kids, gum is a better option than candy every time.

4. Change What You Hand Out.

If you participate in trick or treating, you have to bring something sugary into your house. And that’s tough because the temptation is just to eat it one piece after another. One option is to hand out gag candy like pepper gum or wax lips. Hey, it is trick or treat, right? There are a few brands of jelly beans which sell gross flavors that you know you won’t want to eat.

If that’s not your style, you could opt to give away little toys (think dollar store). With dietary restrictions and food allergies being as widespread as they are in kids these days, there are plenty of trick or treaters who can’t eat most regular candy either.

Finally, if you’re that traditionalist who simply has to hand out candy, pick a variety that you just don’t like. Seriously. Look at the display of candy in the store and pick the one which is the least appetizing to you, and hand out that. Kids are kids, and candy is candy; they won’t care. You need to be able to take whatever is leftover to work or just throw it out, so pick something you don’t like.

5. Make your Costume Work for You

These costume tricks will work whether you’re answering the doorbell, or hitting the costume party. First off, masks, heavy makeup, and vampire teeth make it very hard to gorge on goodies. So if you like to dress up, go all out! No one will know who you are, and you won’t want to bother spoiling the effect for whatever junk food is on the table.

Bulky gloves work well, too. Things like werewolf gloves, lobster claws, or (my favorite) boxing gloves all help to make your costume awesome, but also get in the way of extensive snacking. Freddy Krueger looks pretty slim and it’s no wonder; look at his hands!

Finally, pick something tight or slinky to wear. If you’re done up in a tight-fitting costume, you’ll be less likely to spend the night at the snack table. Go for the cat costume instead of the pumpkin.

6. Work Behind the Scenes

Some neighborhoods get really involved in the pageantry around Halloween, setting up haunted neighborhoods and things like that; maybe they need an extra zombie? Do something other than look at that bowl of candy. This could be running the light and sounds for one of those more involved trick or treating experiences. If you’re doing that, someone else will be handing out the candy, and you’ll be busy scaring the horns off all those little kids!

Finally, there is no law requiring you to participate in trick or treating. Maybe you go out to a movie, or meet up with a friend for some shopping? There is nothing wrong with shutting the lights off and doing anything else that you might enjoy on a Tuesday night. This year, Halloween is a work night for most people, so there’s no reason you have to disrupt your regular schedule if you don’t want to.

If you do decide to hand out candy, try some of these tricks to stay on track. Leftover candy? No problem. Get more generous as the night goes on, or, if trick or treating ends and you still have candy, just throw it out. Don’t let it stay in your house, because the longer it’s there, the more likely you’ll eat it.

Cristy “Code Red” Nickel is an author, speaker, and celebrity nutritionist. Since 1994, she has helped thousands lose weight by eating real food. She is the author of The Code Red Revolution: How Thousands Are Losing Weight and Keeping It Off WITHOUT Pills, Shakes, Diet food, or Exercise. It details her 7 simple rules for losing all the weight you want, even if you’ve tried everything and given up hope. 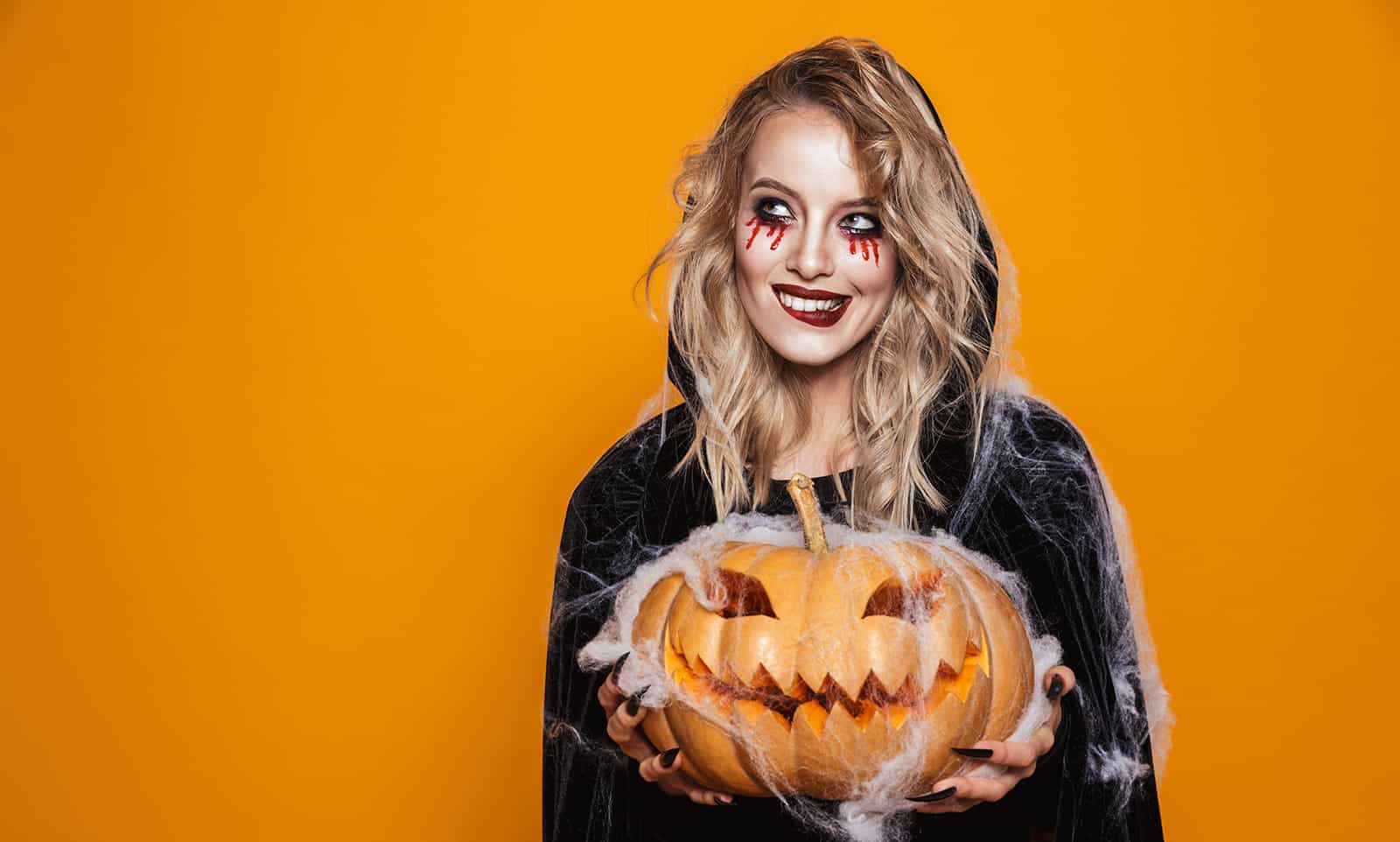