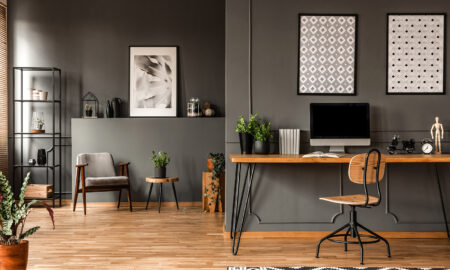 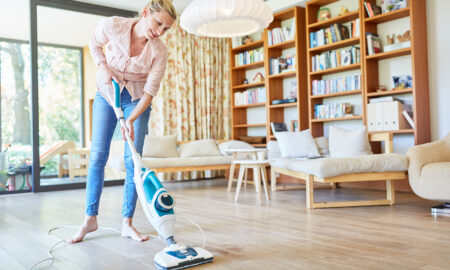 How To Clean Your Carpet Efficiently Using A Steam Mop 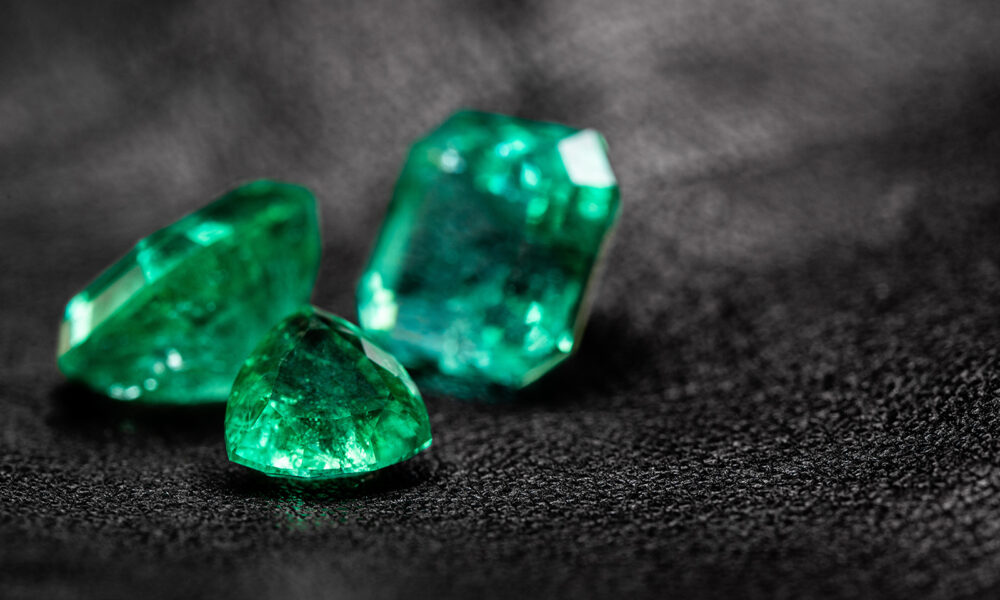 An emerald is a gemstone colored green due to the trace amounts of chromium; however, yellow and blue hues of emeralds do exist. Due to its beauty and mystery, emeralds are often associated with the sprawling hills of Ireland, are the May birthstone, and are one of the anniversary gifts attributed to the 20th or 35th year.

Here are some other things you probably didn’t know about the emerald:

Emeralds are Rarer and Pricier Than Diamonds

Although diamonds are assumed to be the most precious, rarest gemstone – that isn’t the case! Emeralds are 20 times rarer than diamonds and technically more expensive but are comparable with diamonds if you compare carat weight and density. These beautiful Diamondere emerald set rings are some of the many ways emeralds are even more gorgeous than diamonds.

The beauty of the emerald is even more exacerbated by The Gachala emerald found in Columbia is 1967. It weighs 858 carats and is one of the largest examples of the stone. At 200 carats, the Mogul Mughal is the largest inscribed and was sold at auction for $2.2. Million. We can only imagine how much the Gachala emerald would sell for!

The Softest Gem in the World

Despite the fact that you could cut anyone with an emerald, they are actually the softest gem known to man. They are the most susceptible to cracking and are sensitive to temperature change. This doesn’t mean they’re fragile, though, as a well-set emerald ring will last for years even if knocked against a table or dropped.

However, an emerald should never be cleaned with an ultrasound machine or chemicals, as it could start to dissolve. Instead, take it to a licensed jeweler or apply warm water to rinse any first off. You can coat these gems with baby oil, but it’s always better to consult a professional before using anything on the stone, or it could become more brittle.

One of the Few Gems With the Royal Seal of Approval

Royals really favor the emerald in comparison to other jewels. In 1845, Prince Albert commissioned a diamond and emerald tiara fro Queen Victoria. In 1911, Queen Mary wore an Art Deco emerald choker that was given to Princess Diana. There are plenty of other examples of this from Cleopatra to the Duchess of Cambridge.

Almost All Emeralds Have Inclusions

An inclusion is any material that is trapped inside a mineral during the formation, which usually affects the clarity of the stone. Unlike other gems, inclusions are almost always in emeralds unless they’re synthetic. Inclusions aren’t always a bad thing, and unique ones can actually improve the quality and price of the stone.

Inclusions also mean no two stones are the same, which can make an emerald ring even more sentimental. Due to the inherent inclusions, jewelers will often treat emeralds with resins or oils to improve the clarity along with the grade and quality.

Emeralds are Thoughts to Have Special Qualities

Ancient folklore suggests that you can see into the future if you place an emerald under your tongue. Wearing emeralds is thought to guard against memory loss and increase your intuition. Emeralds are typically associated with intelligence, love, and truth, which is likely why they’ve become so popular with the general masses. 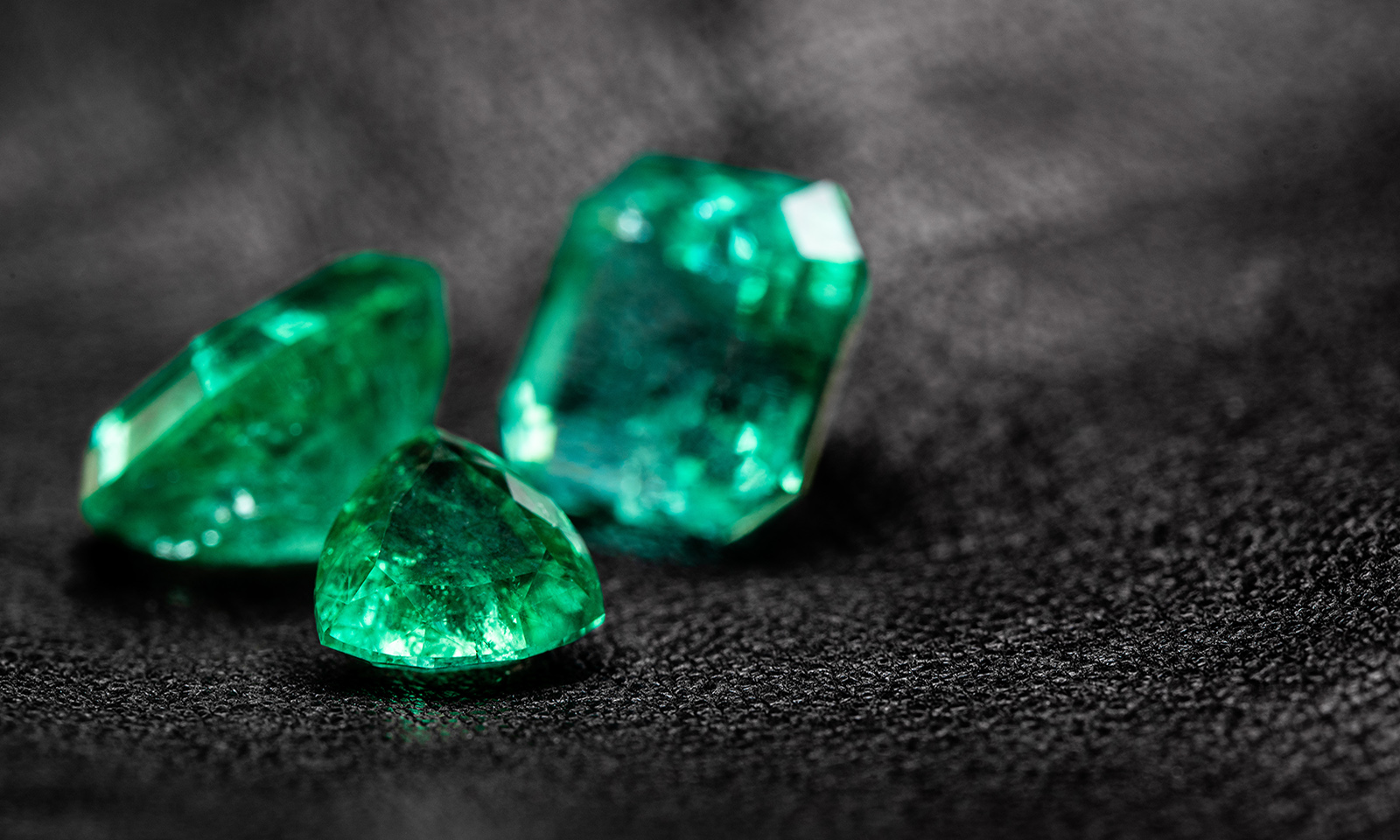