Why Westworld’s James Marsden is a Triple Threat! 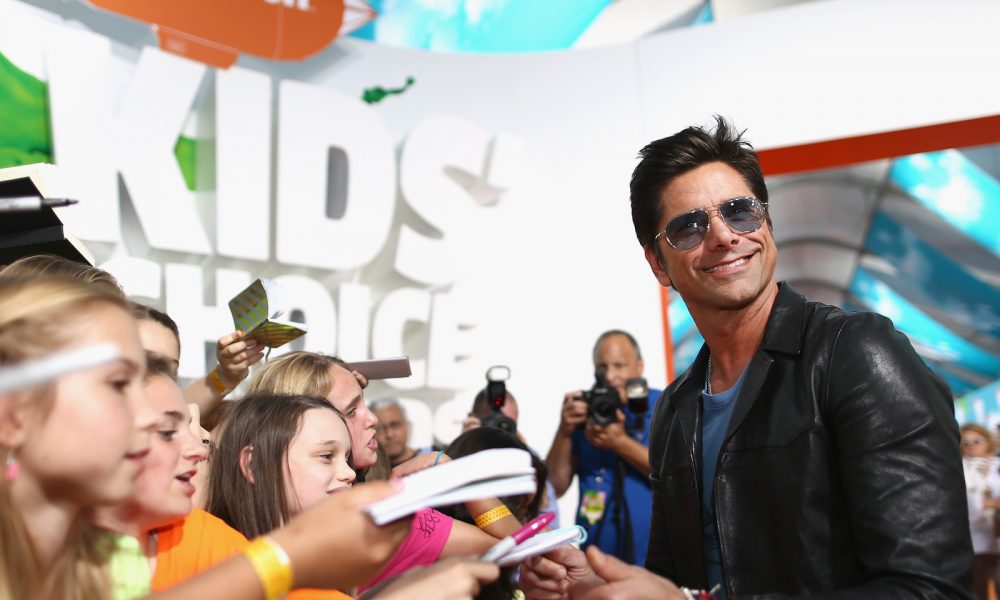 SEXY John Stamos is still as hot as he was in the 90s!

The first time you ever laid eyes on John Stamos it might have been on General Hospital when he played Blackie Parrish.
But most people remember him as the lovable Jessie Katsopolis on Full House!
He became an instant fan fave as Uncle Jesse and since then, he’s been a heart throb that women just can’t seem to get enough of!

Why? Well, he’s tall, dark and handsome to begin with. And for some reason, since the 80s, he still looks the same! He doesn’t seem to have aged a day!
His still as hot and sexy as ever and you can even see him as Uncle Jesse on the reprisal of Full House, Fuller House!

So, let’s take a look at some of Uncle Jesse’s, er, John Stamos’ best looks both on and off the red carpet. He’s a cutie that just can’t be beat! 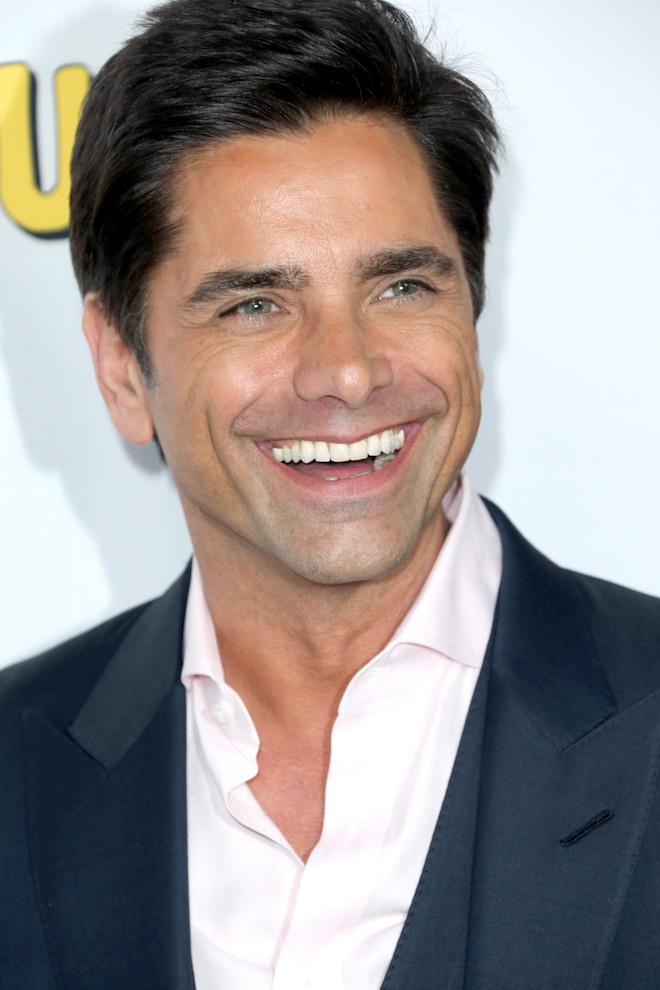 Just look at that award-winning smile! 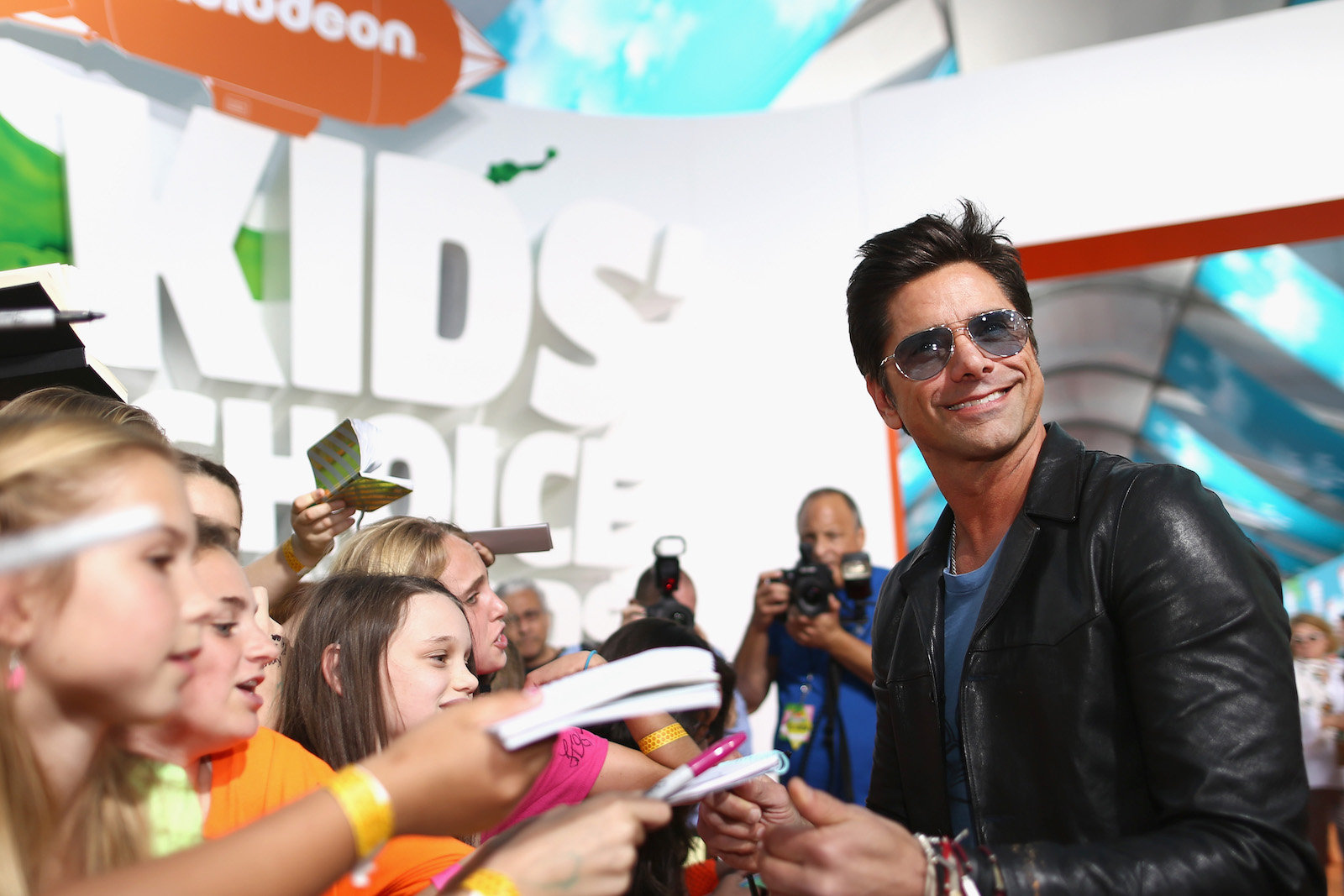