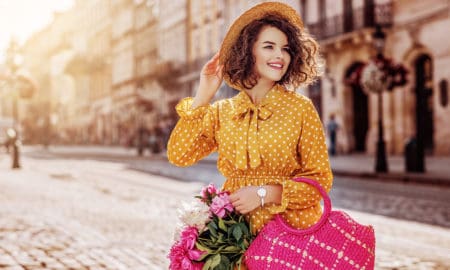 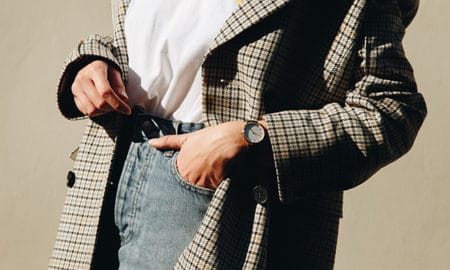 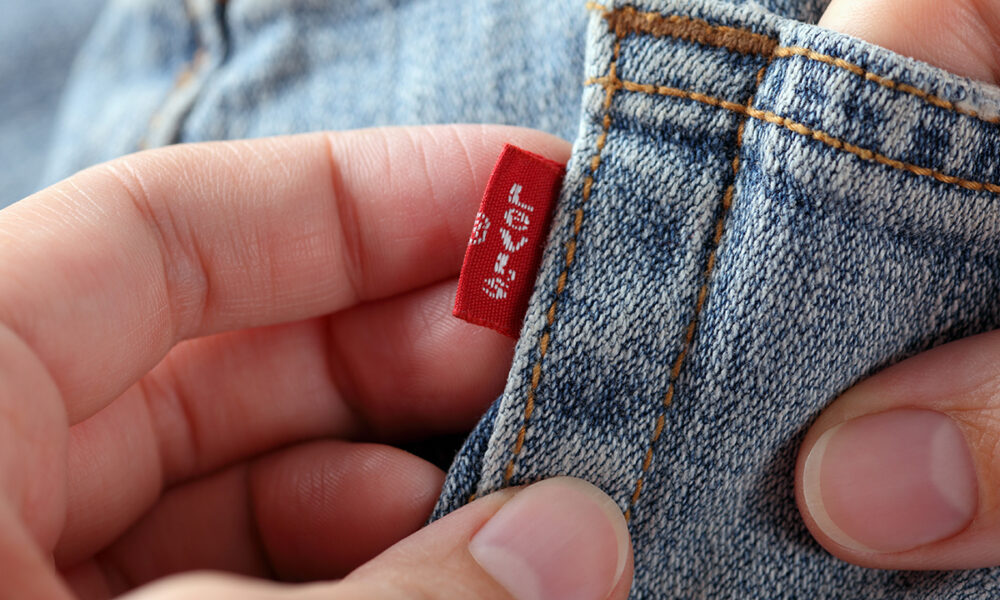 When it comes to denim, you definitely know what straight-leg or skinny jeans look like. However, there are other types of jeans that you should know. For instance, two of the trendiest pants today are girlfriend jeans and boyfriend jeans. In fact, these two types of jeans have already become a wardrobe staple. For this reason, you have to determine the difference between the two. That way, you’ll be able to pick the best style for your height and body frame. So, what is the difference between boyfriend jeans and girlfriend jeans?

The boyfriend jeans were popularized by Marilyn Monroe in the 1960s. Since then, this type of jeans has been known to be synonymous with a baggy and slouchy feel. Moreover, this denim is designed to fit an angular figure. Still, women with curvy bodies can wear these jeans. The trick is to opt for a tapered version so that the extra bulk is cut down.

The girlfriend jeans were first introduced from 2014 to 2015 as a spin-off to the boyfriend jeans. In fact, these denim pants are a more feminine style of boyfriend jeans. To be specific, it has a tapered straight cut leg. Plus, its hips are a bit higher and tighter than its counterpart. As such, this type of jeans is not baggy. Instead, the fit is just right for women.

The boyfriend jeans are designed according to the hips of the males. As such, its waist is straight and very low. Girlfriend jeans, on the other hand, have a higher waistline. Plus, they have a better fit compared to the boyfriend jeans.

All About that Denim: A Guide to Selecting and Maintaining Jeans 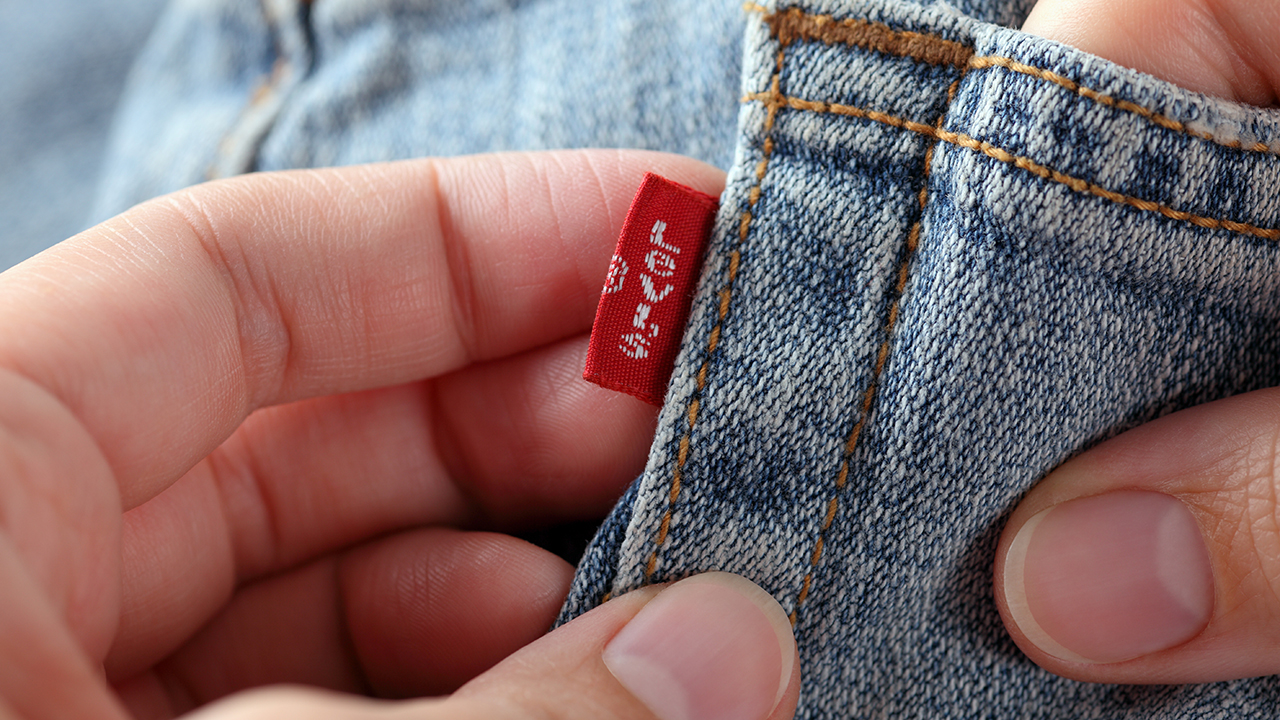