Visiting as a Vegan/Vegetarian in Portland, Oregon

AmaWaterways: See Your Favorite European Cities on a River Cruise! 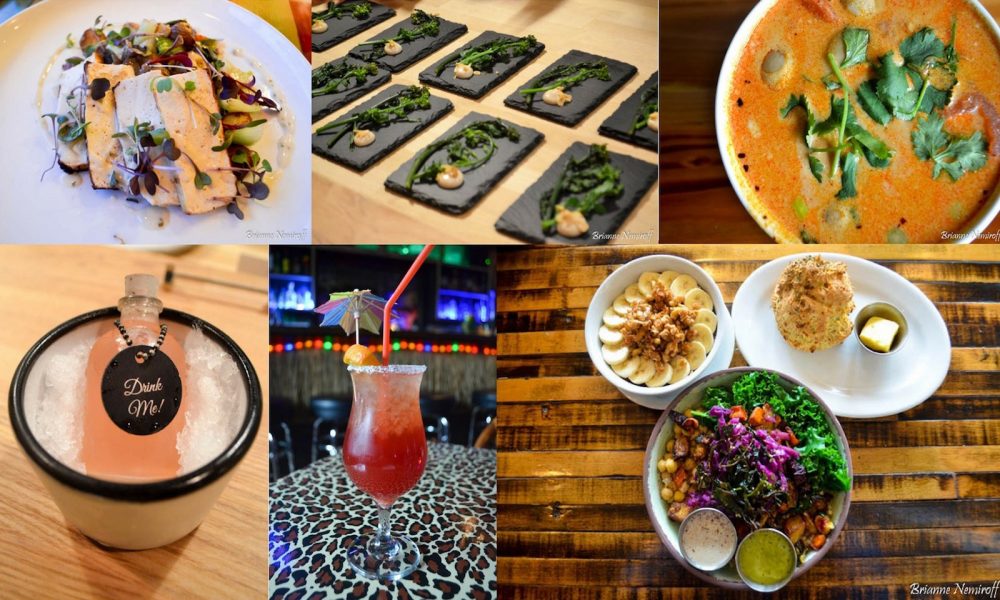 Tucked away in a corner of a food truck marketplace, you will find this gem with some of the best vegan bowls in the country, made with only 100% local, vegan ingredients. 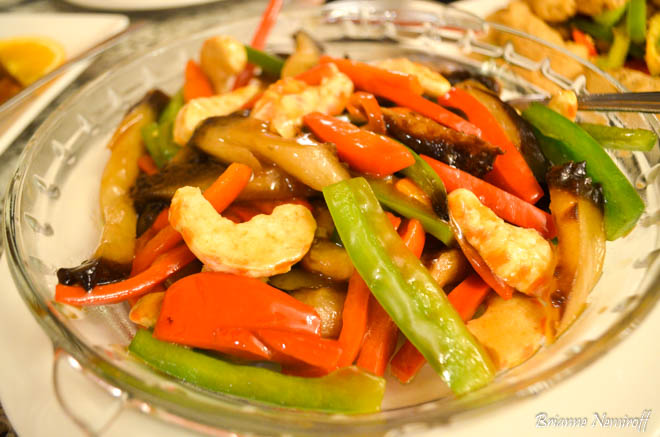 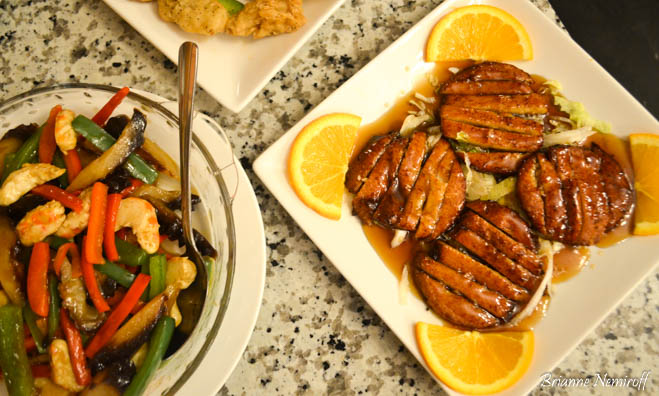 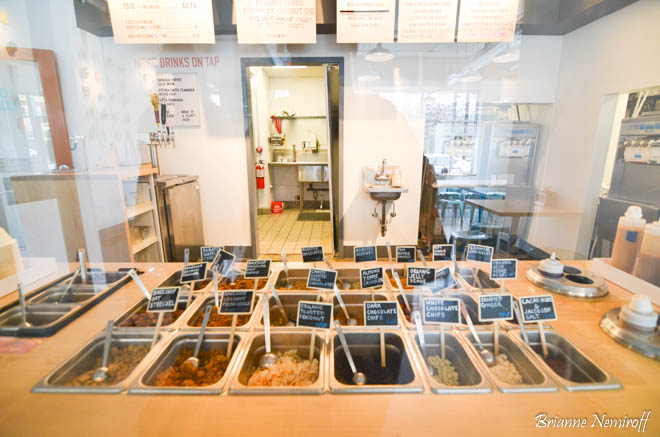 Salt & Straw is a local favorite that always has vegan flavors available. If you’d like to taste the chocolate, candy, or coffee also made in Portland, there’s a good chance it’s in one of the many ice cream flavors at Salt & Straw. 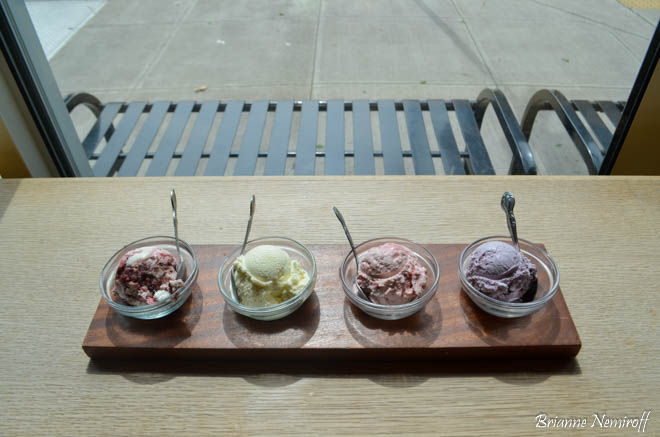 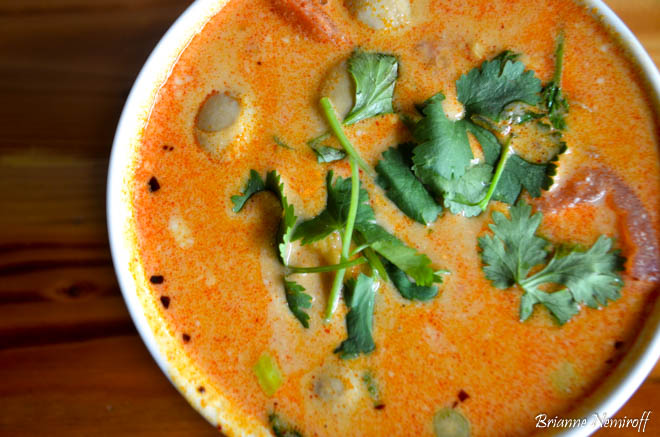 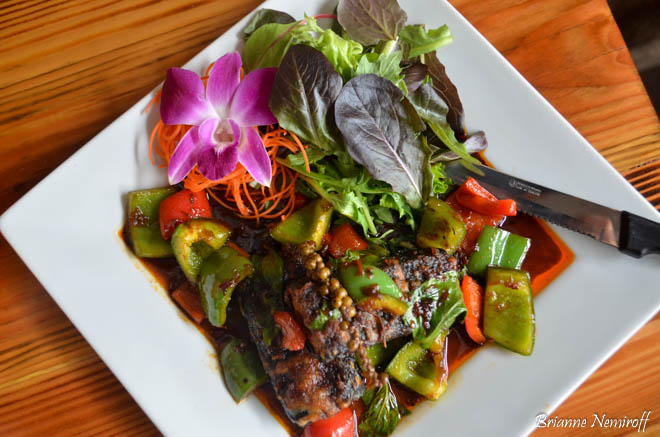 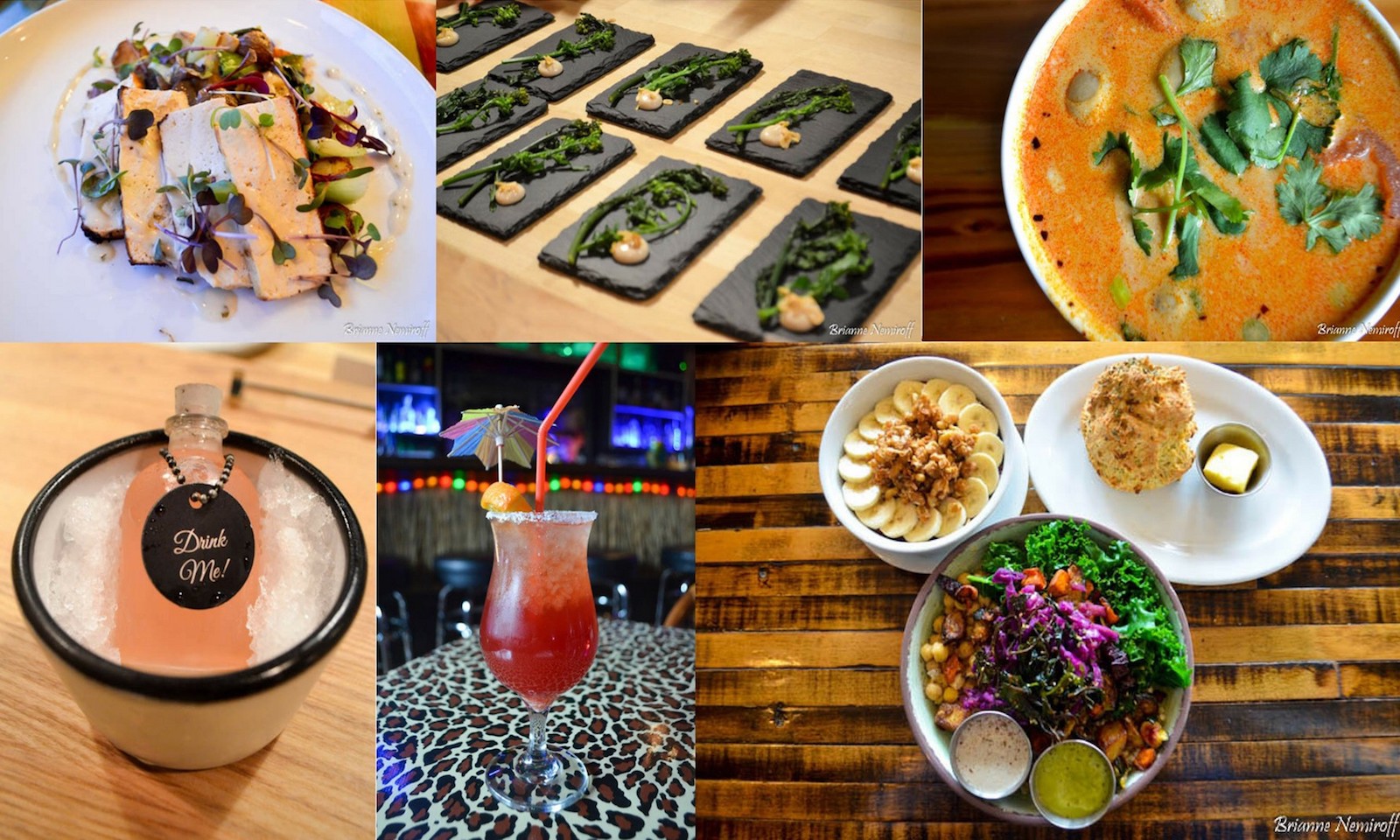