Veganism Isn’t a Fad: How the Rest of the World Surmounts the U.S. 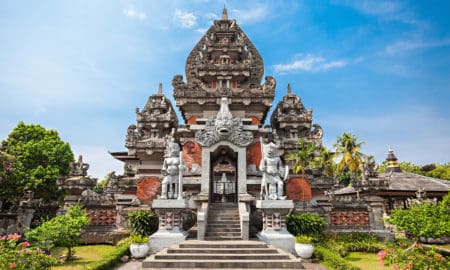 Jakarta is a New Vegan Destination 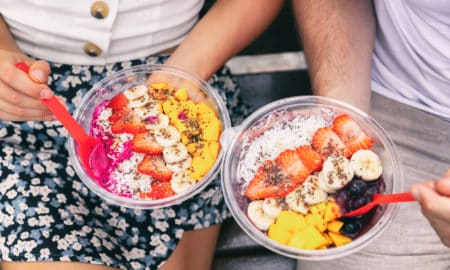 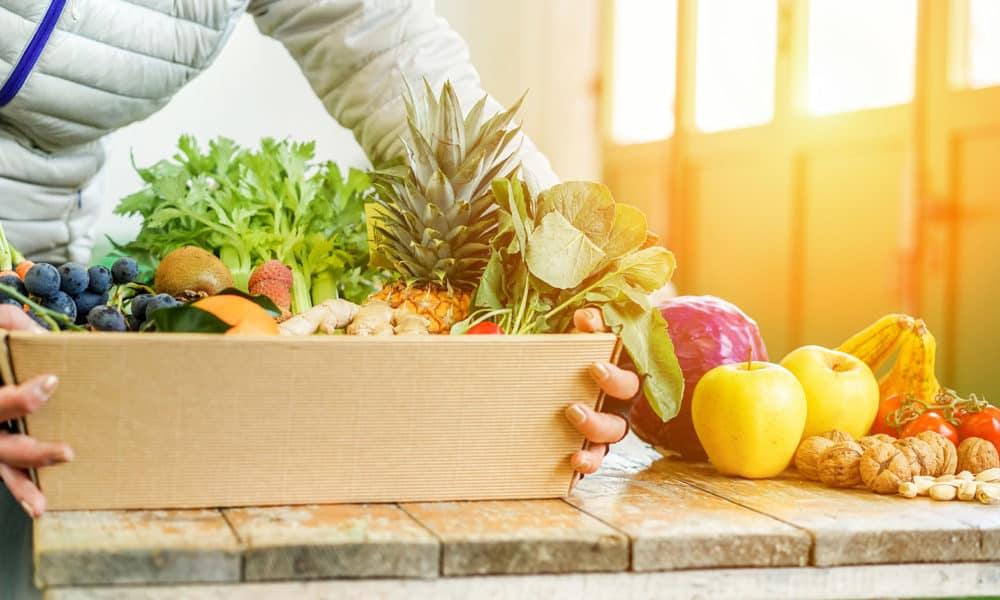 More people than ever are choosing to eat a compassionate vegan diet over eating animal products. There’s never been a better time to make the switch, with the number of delicious plant-based products lining grocery aisles and vegan restaurants popping up left and right. In the year 2014, 400 million fewer animals were killed for food than in 2007, according to a USDA report. Another recent study states that 30 percent of Americans are seeking out plant-based alternatives to meat. So, all signs point to that fact that veganism isn’t just a passing fad.

Veganism is sometimes promoted as a quick way to slim down by the media and advertisers, but it is important not to lose sight of what this movement actually stands for. First and foremost, veganism is a way of life that seeks to reduce animal suffering and our impact on the environment. There are unimaginable cruelties inflicted on animals bred on factory farms. Large-scale animal feeding operations have contributed to adverse environmental and human health implications. So, by going vegan, you’re not only taking a strong stance against animal abuse but also doing your bit for the planet we call home.

In the U.S, there is more awareness than ever before about the devastating effects of the meat industry. The consumption of meat has been declining steadily for the past few decades. However, while more and more Americans are leaving meat off their plates, there are also five times as many lapsed vegetarians and vegans than there are practicing ones.

Another disturbing statistic points to the fact that over half of the people who go vegan abandon their attempt at giving up non-plant-based foods in a year or less. Clearly switching to a vegetarian lifestyle is tough and a vegan one is even more challenging. So, while many Americans know that they are better off going vegan, they aren’t always able to commit to this way of life.

Additionally, while you can easily find plenty of vegan food options in the big, cosmopolitan cities, it can still be a struggle in small-town diners. The coasts clearly have an advantage.

Interestingly, the scenarios in other parts of the world are quite different from the U.S. An emerging trend particularly in European nations, is younger people identifying as vegan. Here are three countries that are wholeheartedly embracing delicious plant-based foods. 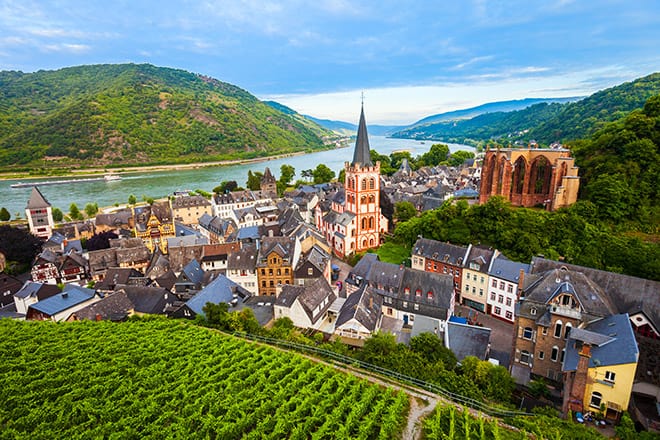 Europe is seeing a growing interest in veganism and Germany is at the forefront of this. It is home to over 7 million vegetarians, and there is a massive demand for plant-based products. According to a study conducted in 2016, 4.3 percent of Germans between the ages of 18 and 79 are vegan.

The robust animal rights and green movements in Germany also have a significant role to play in the growth of veganism. Germans are clearly open to plant-based versions of the traditional schnitzel and bratwurst. Vegan options and meat-free versions of traditional favorites are now offered even at Oktoberfest, the 200-year-old annual beer festival. Veganz, Germany’s an all-vegan supermarket chain is so popular that they are all set to open 60 more stores across the country by the year 2020.

The rise of veganism is particularly evident in Berlin, a city where countercultures thrive. Here you’ll find a lot more on offer for vegan visitors than the more rural towns. 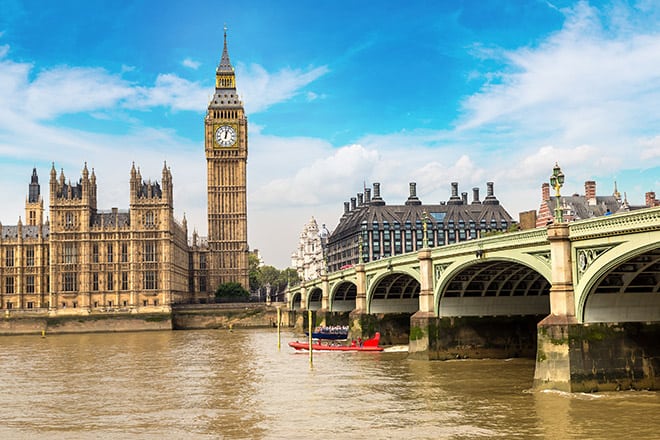 According to recent statistics, one in eight British adults now identifies as vegan or vegetarian. The percentage is even higher, a whopping 20 percent when it comes to young adults in the age group of 16 to 24. Additionally, a lot of the people who eat meat have drastically cut back, identifying themselves as “flexitarians.”

Historically, cutting back on meat was considered a form of abstinence in the 1800s. So, vegetarianism has its roots in Christianity, and many radical thinkers were on board with the idea. With the onset of the second world war, meat became classified as a luxury item due to rationing. Vegetarianism became popular again in the 1960s with trendsetters like the Beatles promoting this way of life.

As Britain has become increasingly multicultural, it is easier than ever to find plant-based specialties from all over the world. Also, the prominent animal rights movement and clear labeling regulations make the UK one of the best places in the world to be vegan. 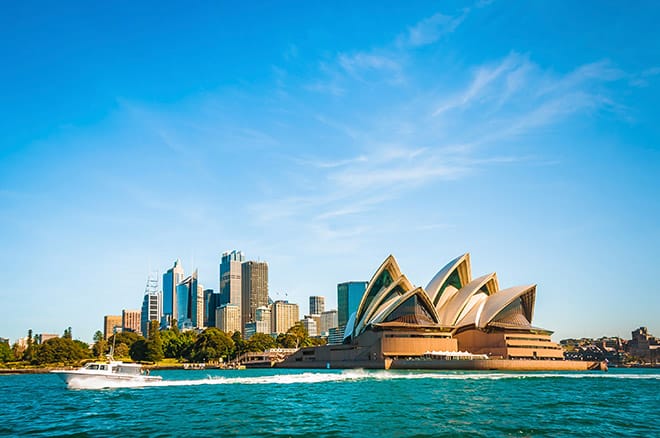 Australia ranks third among the fastest growing vegan markets in the world. According to Euromonitor International, the value of vegan food has grown from 135.9 million dollars in 2015 to 153 million dollars in 2016. This growth is predominantly driven by the non-dairy category including coconut, soy and nut milk.

However, Australia does have some hazy rules when it comes to labeling regulations. Some companies label their products as “suitable for vegetarians,” to target this market. This is a problem because the flavorings in ingredients lists could be derived from either plant or animal sources.

The vegan movement is promoted by Australian animal rights organizations like Animal Liberation. There is even a national “Vegetarian Week” between the 1st and 7th of October every year. Leading food companies are taking advantage of this growing trend by offering meat-free versions of favorite dishes like spaghetti Bolognese and lasagna. 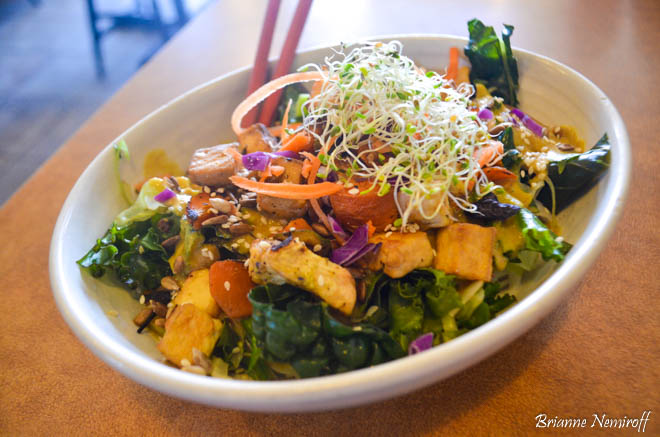 The shift towards veganism in these countries is part of a worldwide trend. In the last decade, veganism has been adopted by people all over the planet, especially millennials. Currently, this is the largest generation, and they are immensely concerned about the environment animal welfare, and health. The vegan cause has also been helped by the numerous global issues surrounding animal and fish farming like mad cow disease, bird flu, cancer links, and excessive hormone use in feeds.

Taking all this into consideration, there’s no better time than the present to adopt a plant-based lifestyle. While the U.S may not seem as progressive as the countries mentioned above when it comes to veganism, great strides are being made every day. Chefs and home cooks are churning out delicious plant-based dishes, while companies compete to produce packaged vegan snacks and meals. It is one of the fastest growing food trends and is not going anywhere. This is just the beginning of the sea change that’s coming in the way we approach and consume vegan food. 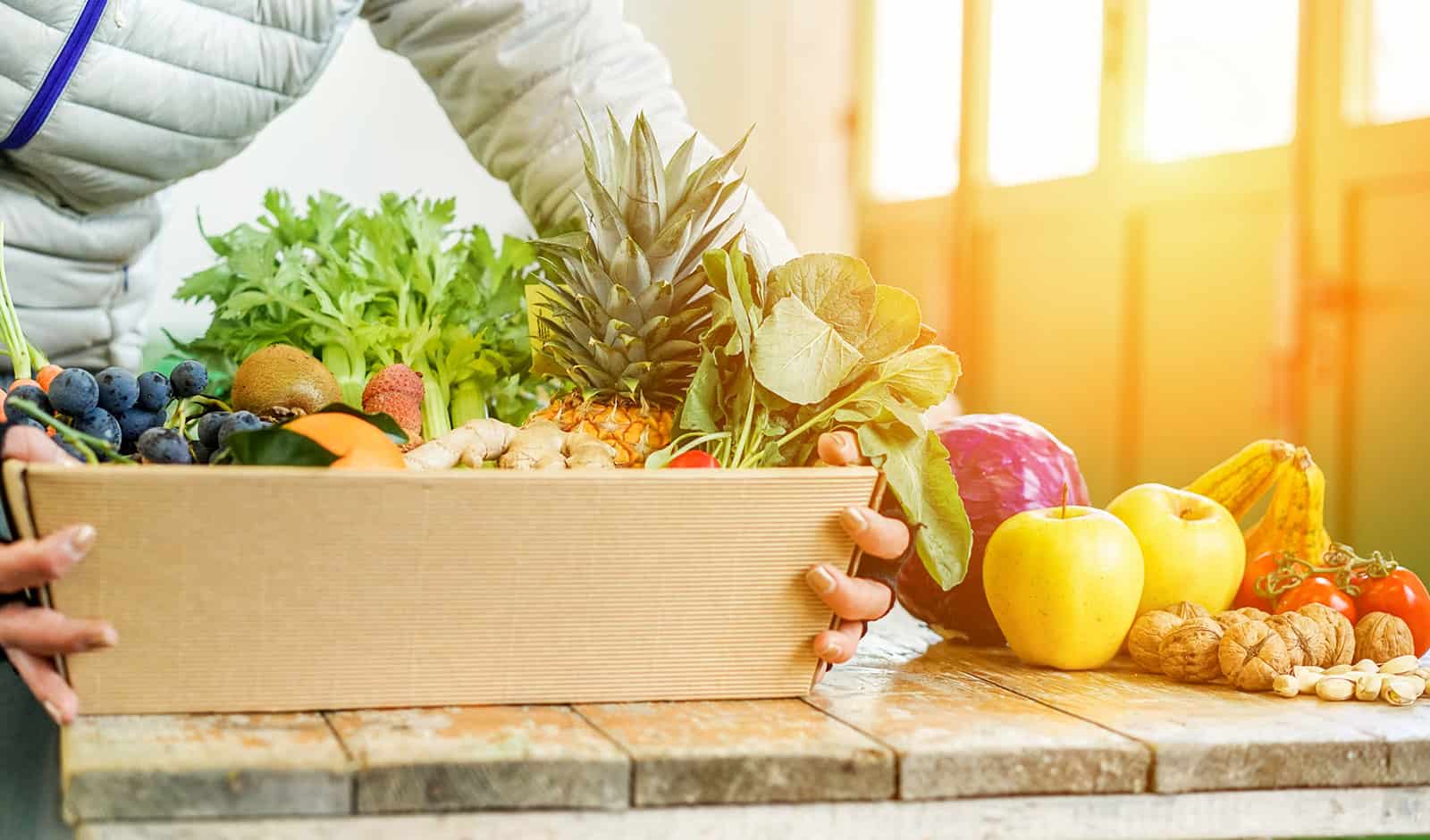