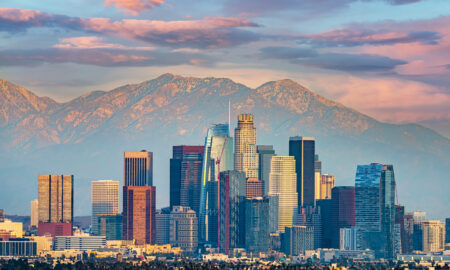 The Ultimate Guide To Planning Your Los Angeles Weekend Getaways 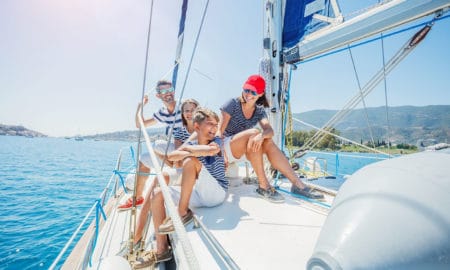 Top Reasons to Rent a Yacht on Your Next Summer Holiday 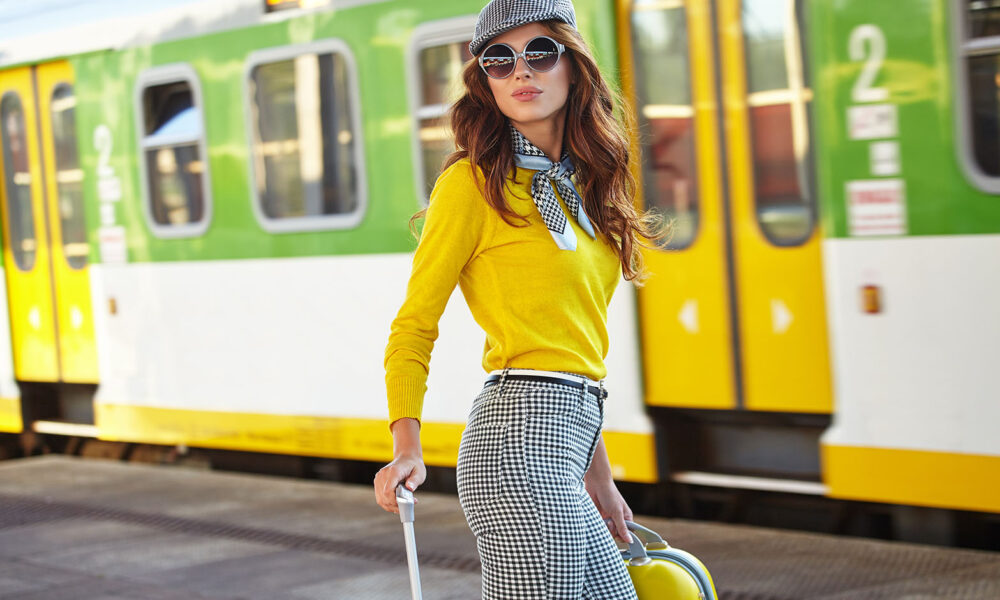 However, because the world is such a big place, it can be hard to decide where to go. If you are stuck and can’t figure out where you want to go, then this post is for you.

In this article, you will learn about nine of the world’s most incredible locations, so you can add them to your bucket list.

Not many people visit Antarctica. It’s somewhere overlooked by most travellers, because of how difficult it is to get there. The easiest way is to travel to the Antarctic from Australia, by cruise liner. Australia’s a pretty interesting place too, so you could use your visit to Antarctica as an excuse to check Australia out as well. Cruises to Antarctica are not cheap but visiting will be an experience that you’ll never forget. Most cruises will dock near Antarctica’s coast and then take you out on small boats to see animals and explore.

If you are interested in history, then you will enjoy a visit to the United Kingdom. The United Kingdom comprises the nations of England, Wales, Scotland, and Northern Ireland. The United Kingdom was originally a Roman colony. Later, it would become one of the world’s most significant nations. The British Empire was centred there, which ruled over a large chunk of the planet. Most people who visit the United Kingdom go to London, however, there are many other cities that are equally as interesting, including Liverpool, Cardiff, and Glasgow, Scotland’s capital.

Serbia is a fascinating country. The nation’s capital Belgrade has been lived in and used by humans for at least 5,000 years. The Serbian countryside is unlike anywhere else in Europe. If you love castles, culture, and history, then you’ll love Serbia. A lot of people backpack through Serbia. If backpacking isn’t your thing then the nation has a very reliable public transport system that you can use to get from city to city. There are also several airports that connect with other European nations. One of the best things about Serbia is that it is a very cheap place to travel in.

India is somewhere that a lot of backpackers dream of visiting. However, securing a travel visa can be very difficult, especially now, post-COVID. Like Serbia, India is a very cheap country to visit. You easily get around on less than $100 a month, as long as you stay in hostels and use public transport. India is a huge country, with lots of different regions. Each region has its own unique and distinct culture, so try to visit as many as you can. If you are visiting India, then try to make your visa application before you book your flights.

The United States, originally a Spanish and then a British colony, is a nation that has shaped the modern world more than any other. American culture has spread throughout the world. You can find people in even the world’s most remote places listening to American music, watching American movies, and wearing American clothes. Like India, America is a huge country. There are over 50 states. Each state has its own unique and distinct culture, shaped by the people who settled there (and the original settlers). The United States is a very expensive country to travel in, however. It is also expensive getting there.

Germany is a unique and interesting country, underappreciated by a lot of travellers. While Germany’s behaviour in the first half of the 20th century was deplorable, that is not at all a reflection of the German people. German people are warm, kind, and friendly. Before the First World War, Germany was a cooperative nation and a European powerhouse. It has only recently started building its army again, due to the war that’s taking place in Ukraine. Germany is an interesting nation to visit for people who’re interested in military history or just European history.

It would be impossible to create a list of all of the world’s most desirable travel locations without mentioning France. There are lots of different regions and places worth visiting in France. Most travellers go to Paris to see the Eiffel Tower and the Arc de Triomphe. While Paris is indeed a great place to visit, there are many other places just as interesting, like Lyon for example. France’s weather can be a bit dismal in the country’s northern parts. When you go down south, however, things get a lot warmer, much brighter, and much less rainy.

Thailand is, like India, a nation that a lot of backpackers go to. The reason for this is that Thailand is an extremely cheap country to travel in. It is also very warm. Thai people are very friendly. Thai food is also delicious. If you enjoy authentic Thai food, then you’ll love travelling around Thailand. There are many other popular and interesting nations surrounding Thailand to consider visiting, like Vietnam, Laos, and Cambodia. The latter two have not been particularly popular with tourists historically, but in recent years have seen a boom. Vietnam is an immensely popular travel destination though, like Thailand.

Morocco is visited by tens of millions of tourists each year. It is one of Africa’s safest nations. It also has a unique and distinct culture, shaped by the Berbers that originally inhabited the region, and later the Arabs that settled there. Tangier, in particular, is a city that’s worth visiting. Tangier was where the boho generation settled. Figures like Paul Bowles, William S. Burroughs, and Christopher Gibbs made lives for themselves in Tangier, back when it was an International Zone in the 1950s and ‘60s. You can visit many of the bars that they frequented and buildings that they lived in still to this day.

If you want to travel, then give the places outlined here some consideration. These countries are all very popular with travellers and are unlike anywhere else in the world. Some of the countries listed here are expensive to visit, and some aren’t. If you are on a budget, then prioritise the cheap ones. 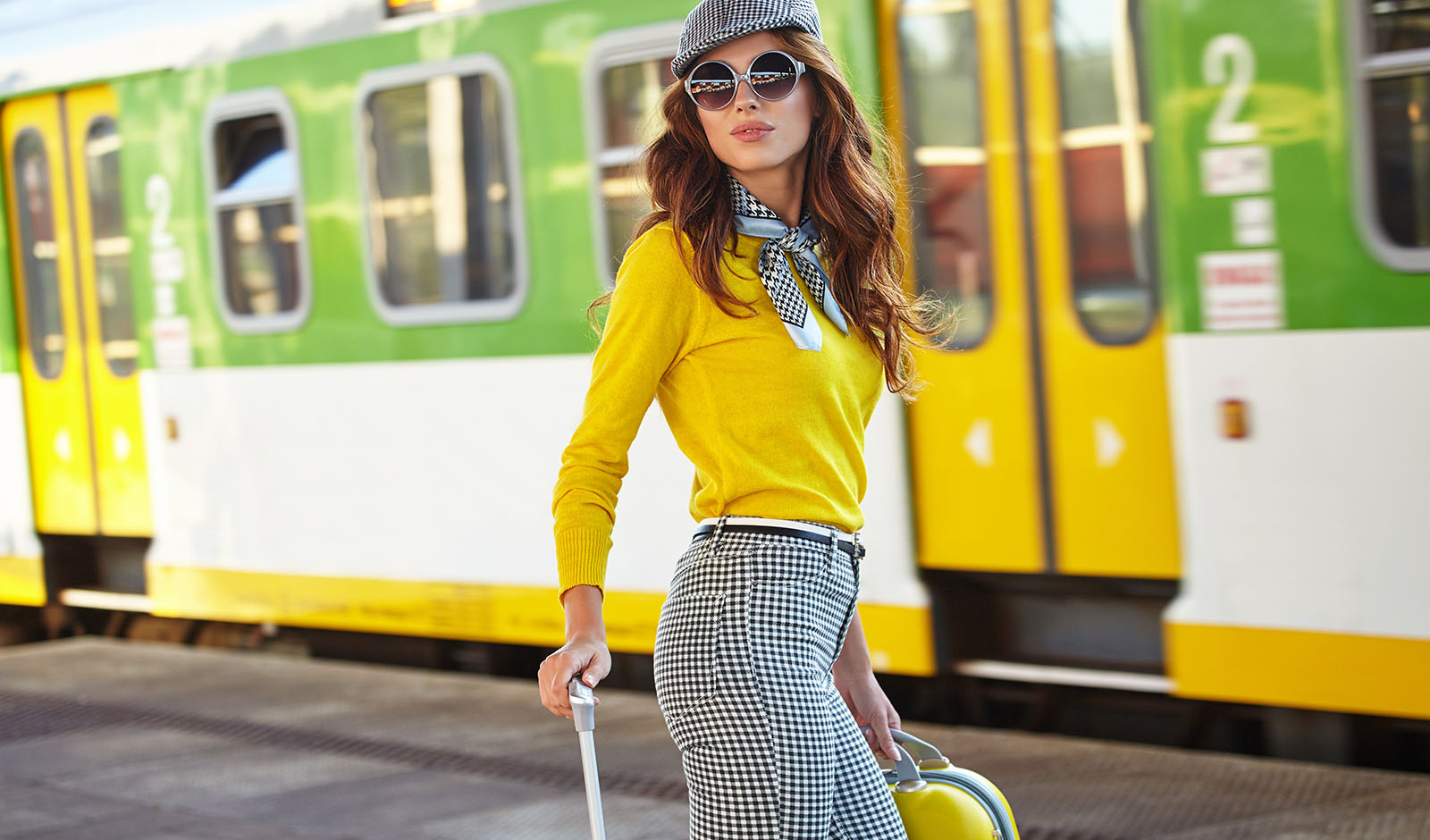