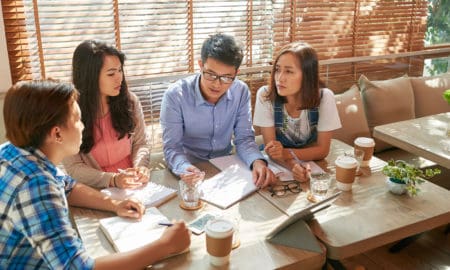 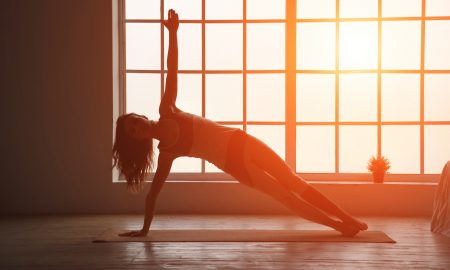 THE SHIFT BEGINS WITH US 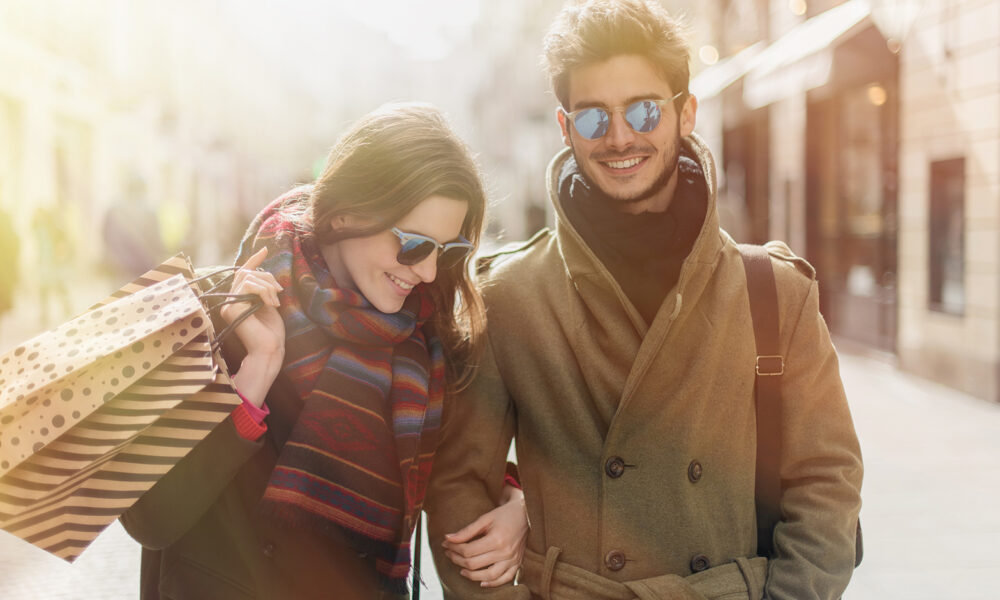 Let’s face it, the world is full of beautiful women. From blonde as aquavit Slovaks to raven-haired Asians, men are like kids in a candy store when it comes to meeting foreign women. But often, while they try to pick up exotic women, men can say stupid things that are offensive and even racist. Here are some unbelievable things men do and say to pick up foreign women. You might not be from another country, but has something similar to this happened to you?

A poor attempt to speak the language they assume the woman speaks.
A friend of ours said she can’t count the number of times a man has come up to her and said, “Ni hao ma!” or “Ikaw ay Filipino?” even though she is neither Chinese or Filipino. Just because she looks Asian, men assume that she is not from this country and also not her race. They take one look at her and don’t even realize she is as American as they are. This is offensive to anyone born in the US.
And most often, men are using the one or two sentences they know to try to pick up a woman who is American as apple pie.

They start yelling a foreign language loudly.
For some reason, men think that by yelling a foreign language loudly, a woman will somehow better understand what they are trying to say. Perhaps this is because they are also butchering the language they are trying to speak. Screaming “ko ni chi wa!” to a woman will not win them bonus points. Instead, it will only infuriate the woman they are speaking to.

Wow, you have no accent at all! How long have you been in this country?
Another friend of ours who is Asian has been told countless times she has no accent by men who have tried to pick her up.
This is because she is from Alabama.

Cliches.
“Is it true that red heads are crazy in bed?” A ginger friend of ours was asked this waiting in line with her father!

Slut Shaming.
A friend of ours who is a beautiful Eastern European woman was asked on an airplane if she was a stripper because she was sitting in first class. The man assumed the only way she could have afforded the flight was by having this type of occupation. He said this, yet was attracted to her. Slut shaming is not a way to win a girl’s heart. It is assuming a certain race or culture is known for illicit occupations.
This is not only racist; it is derogatory.

Where are you from?

Sure, it sounds like an innocent enough question. But when the man questioning already assumes the woman is from somewhere else, it can be offensive. A friend of ours is constantly asked, “Where are you from?” She would answer, “Los Angeles.”
But the man would then always retort, “NO, where are you from?” because she looked foreign. She would respond, “I’m from here. I’m as American as you are.” He would respond back, “No you aren’t, where are you from?”
This type of conversation is utterly
offensive.
If he thinks he is going to get anywhere with her, he is delusional.

I love your country.
Once again, what sounds completely innocent, is actually not because the man is assuming the woman is from another country. She may or may not be. He also thinks he knows which country she is from and chances are he is incorrect.
So, he’ll quickly run off some facts and figures regarding where he thinks she is from to see if he can impress her.
Chances are he’s not even correct on his geographical knowledge and she thinks he is a fool.

Assumption.
Assumption is not necessarily a good thing. Especially if a man is assuming things about a woman’s culture. For example, all Asian women are not quiet and subservient.
All European women are not bitches.
All black women are not angry.
And all Latin women are not sexpots. However, some men believe these assumptions and it gets them into trouble. Many times our Asian friends have been hit upon by men thinking they will be the quiet ones and therefore easier to get.
And the men have been surprised to find out they were the bitches!

Hunting for FOBS. Who is an “FOB”?
An “FOB” is someone who is “fresh off the boat”.
Basically, it means a person who is new to this country and therefore, men think they are ignorant and possibly easier to bed. They also believe these women hold true to some of the older world customs and might not be as “independent” as women raised in the U.S.
This couldn’t be further from the truth, but some men believe this is a way to pick on an unsuspecting woman. Men who specifically hunt for “fobby” women are usually not able to find success dating non-foreign women.

FYI guys, desperate and ignorant is not a way to get the girl of your dreams! 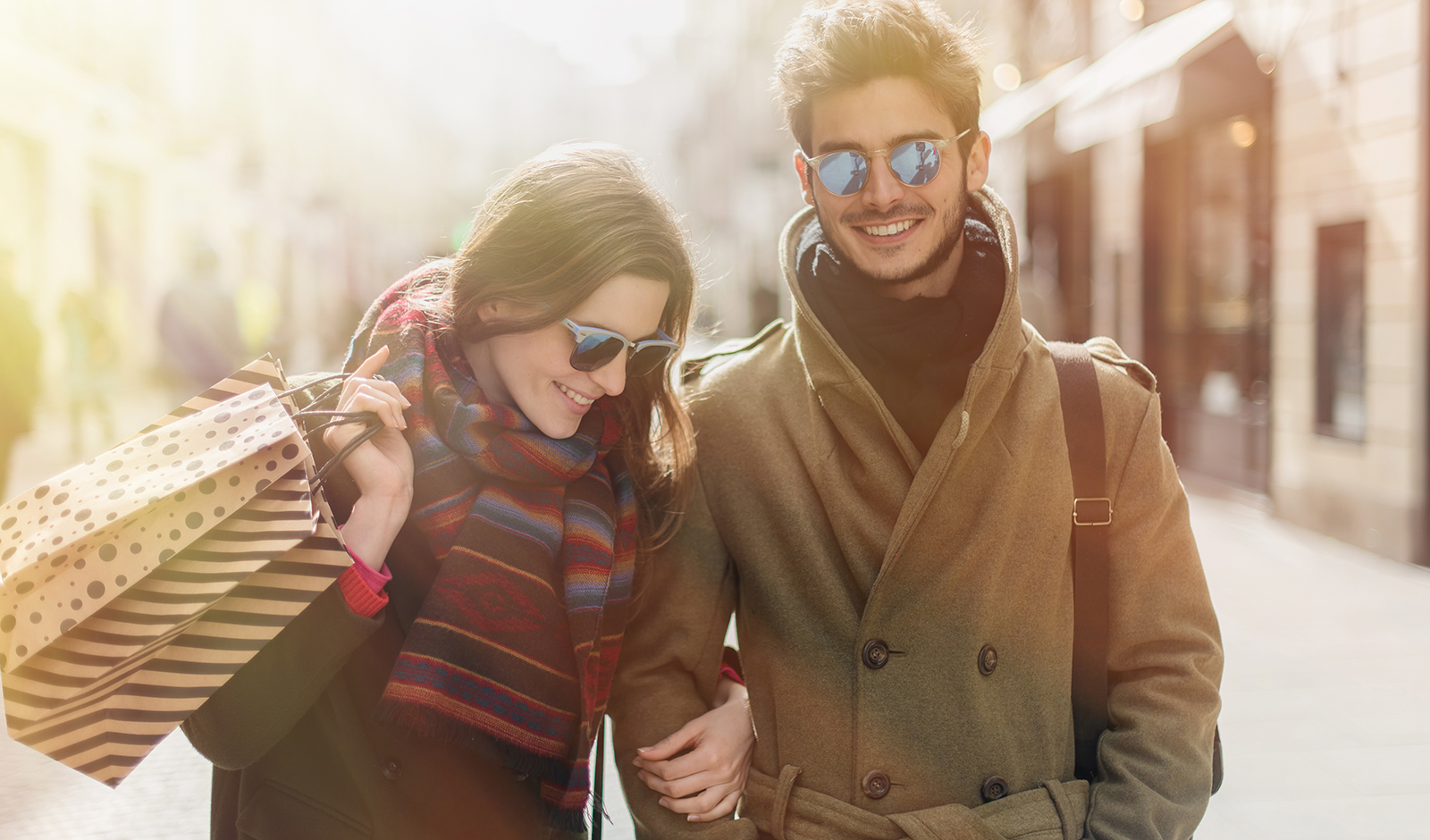