The History of the Wristwatch 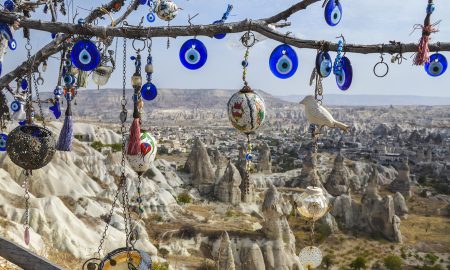 The Secret Powers of the Evil Eye Necklace 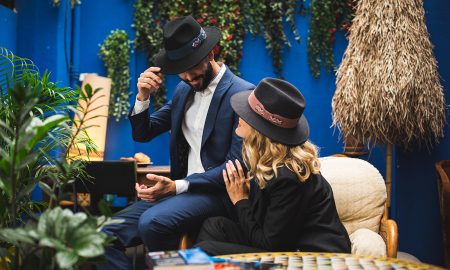 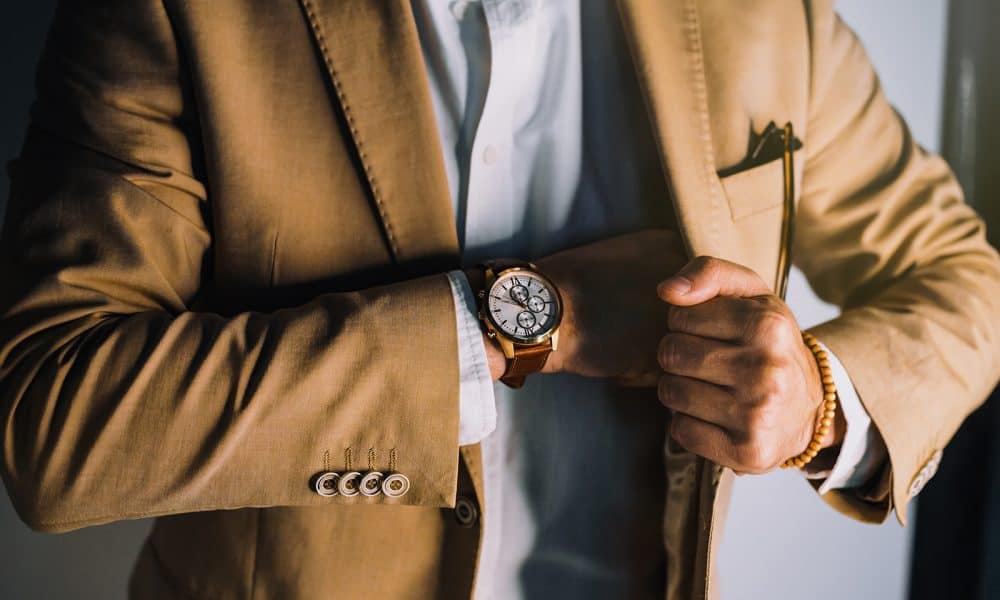 A watch is both stylish and practical. Wristwatches complete an outfit and have become statement pieces for both men and women. The rich and famous adore the wristwatch, with the likes Roger Federer (Rolex), David Beckham (Breitling), Leonardo DiCaprio (TAG Heuer) and George Clooney (Omega) all endorsing signature timepieces at some point.

Now the classic watch is a red-carpet staple for celebrities, but they’ve come a long way to being a much-loved accessory.

It was in 1505 that Peter Henlein, a German locksmith, invented the world’s first pocket-sized clock – with some saying it was upgraded to a wrist accessory for the first time by Abraham Louis-Breguet in 1810. However, luxury watch manufacturer Patek Philippe earned the Guinness World Record for the first wristwatch, of which it created one for Countess Koscowicz of Hungary in 1868. Omega was next to bring a wristwatch to the market in 1892, with Cartier coming to the watch market in 1904 and Rolex following a year later.

The wristwatch had its start in life far away from the glitz and glamour it’s used to today. The accessory, as well as being a fashion piece among predominantly women, was seen as a fad by some. But this changed when it became a strategic military tool after the outbreak of the First World War in 1914. Watches on the battlefield have been reported by historians as far back as the Napoleonic era, but they had a home inside the pocket. According to reports, Napoleon would become frustrated at having to regularly open his pocket watch in the middle of a battle.

In 1916, halfway through the war, the press revealed that the wristwatch was not a fad, but rather important. In 1917, soldiers were issued with wristwatches instead of simply strapping their pocket watches to their wrist.

Patek Philippe stayed at the forefront of the industry. It created its first minute-repeating men’s watch in 1924 before then making the first known perpetual-calendar wristwatch a year later.

Created in 1908, Rolex – one of the world’s most famous brands – stepped up its watchmaking by proving its famous Oyster watches were waterproof after Mercedes Gleitze swam across the English Channel wearing one in 1927.

In 1931, the Swiss watchmaker invented and patented the world’s first self-winding mechanism. This system is now at the centre of every modern automatic watch.

The wristwatch has come a long way since its inception. First, it was the trusty pocket watch which was upgraded to a fashion piece for women. Soldiers then picked up on the practical benefits of the wristwatch – and what was seen as a maybe a useless fad has taken off to become a much-needed accessory.

From helping in war missions to tracking your heartbeat with the evolution of smartwatches, wristwatches are showing no sign of slowing down and manufacturers are staying at the forefront by creating practical, important and helpful timepieces.

These are Your Go-to Accessories for Your Astrology Sign 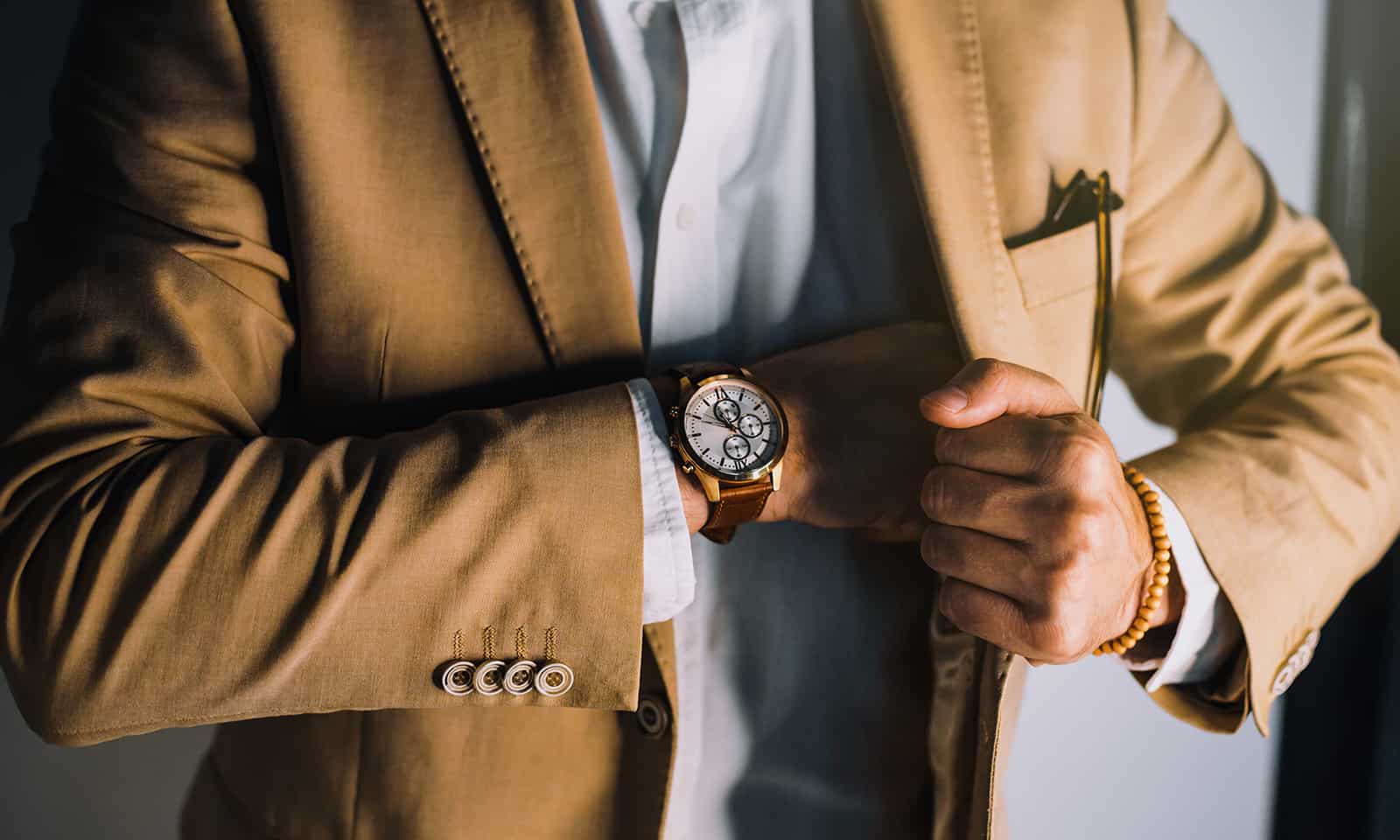