“Women Behind the Wheel” – Fast Cars, Beautiful Women and Fun In the Sun 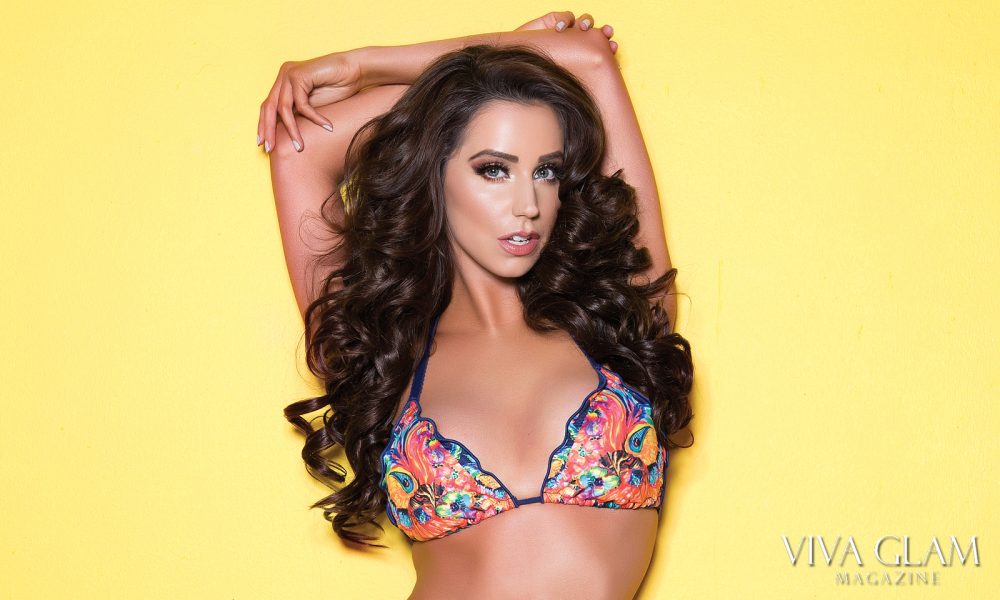 EB: Syd! It’s been a year since our previous interview. I definitely keep up with you and I see a lot has happened. Catch us up to speed on the last twelve months since our original interview.

SW: It’s great speaking with you again! Thank you for staying up to date on everything. Well, I’ve released 12 comedy sketches on my YouTube channel, I created a web series called Wilder Sex and Other Stuff and I am frankly shocked and beyond grateful that my videos have been viewed by 9.5 Million people. I got to go on Adam Carolla’s podcast which was awesome because I’m such a huge fan of his! The indie drama Mining for Ruby was distributed via iTunes. Oh, and I got to play a dominatrix on Comedy Central and dominate Daniel Tosh in a sketch on his show Tosh.0.

EB: You even had a successful crowd funding campaign for a movie!

SW: Yes! Night of the Living Deb. Ray Wise from Twin Peaks is in it, he is such a great actor! That was the first feature film I’ve executive produced and I loved every second of it. I was also fortunate enough to work with the talented writer-director Kyle Rankin. He just recently helped me co-direct my Victoria’s Secret parody sketch “The Fallen Angels” for my YouTube channel.

EB: Taking a look at your social media, you’re definitely not a stranger to big red carpet events. VMAs, Emmys…tell us about your experience and how just being there pushes you, whether it’s meeting people or invigorating your passion.

SW: Those two events were totally difference back to back experiences for me. Here’s what I learned about the VMAs: If you’re stuck behind someone from
Dance Moms, you’re basically SOL. The media will go crazy for them. I was looking over my shoulder like, ‘What the hell? Who is this woman? Then I saw the unhappy little dancer child next to her and I was like OH, GOT IT!’ LOL! I really enjoyed watching the production part of the show, I liked seeing the cameramen climbing ladders up to where they’re posted and how they shoot each shot. I found out they sit there for 6 hours and wear diapers because they can’t leave to go to the bathroom! The Emmy’s was more so my wheelhouse. I obviously wasn’t nominated because they don’t recognize online creators yet but they were kind enough to put my picture on their web site. Maybe they liked my outfit. 😉 I’ll tell you one thing… If you’re ever at the Emmy’s, don’t sit through just the awards. Go to the bathrooms. I met the entire SNL cast there! Then, I met Sarah Silverman in this long hallway walking to go smoke outside. I don’t smoke but I wanted to explore outside and I didn’t even know she was behind me until I fell and dropped my purse and her EMMY almost hit my face. I picked up my purse and kept walking thinking maybe no one saw and if she did maybe she’d want to befriend the girl who just ate the floor. Instead, she avoided me and continued to talk to her friend and I’m like walking right next to her trying to not make a bigger ass of myself and I overheard her saying that she needed to bum a cigarette off of someone. I didn’t have any cigarettes but I jokingly said, .≤don’t worry between the both of us we’ll get one with our confidence and cleavage’ her friend laughed and she gave me the stank eye. I walked away from that moment thinking. Maybe she didn’t laugh because she doesn’t need confidence, cleavage or a new uncoordinated friend because she has an freakin EMMY! LOL! 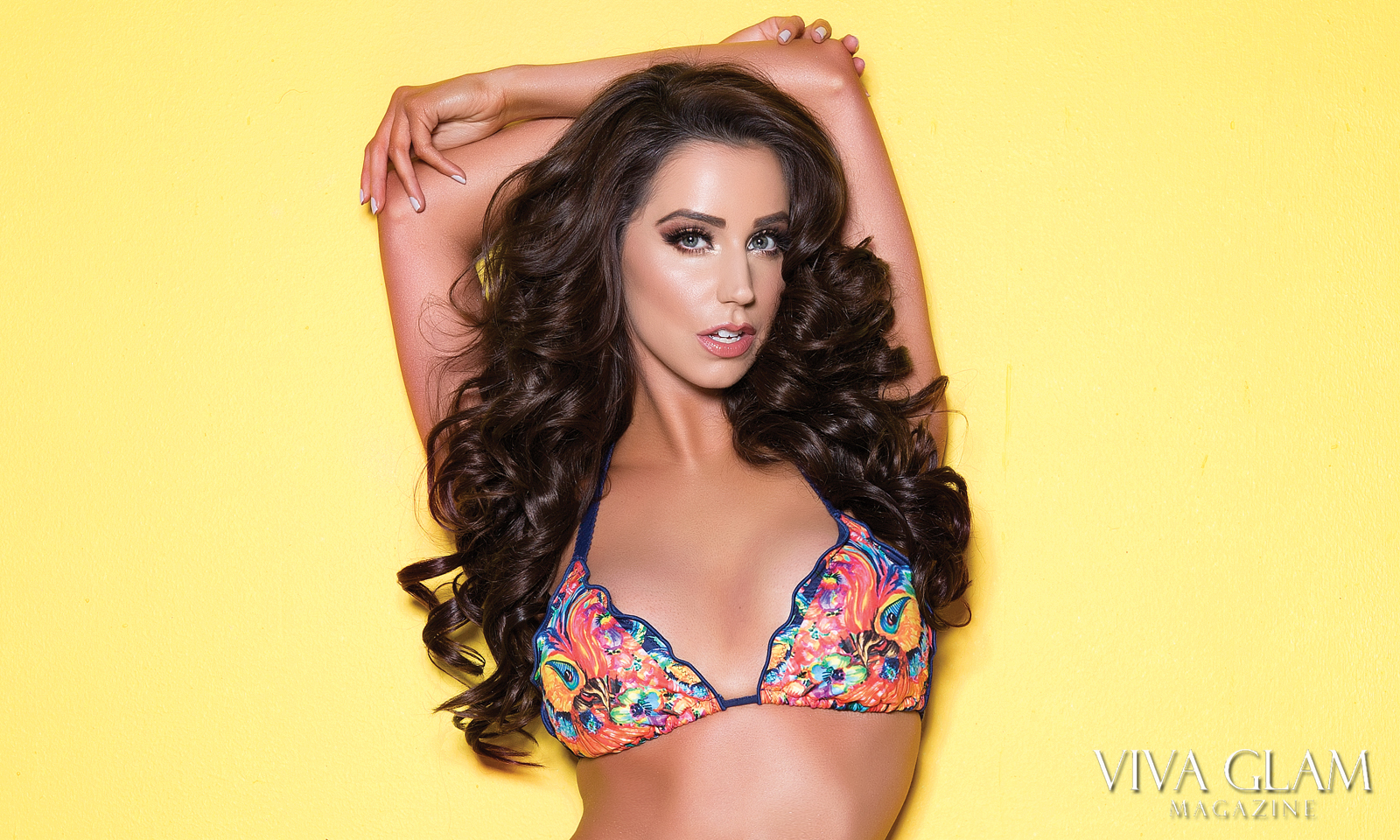