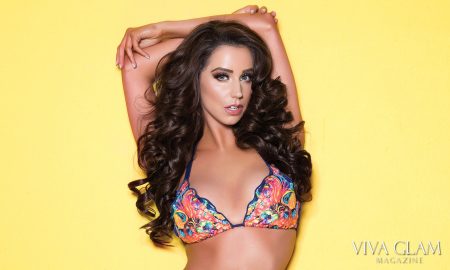 We’ve all had our fair share of dating disasters. Whether you’ve been on a handful of dates in your life or hundreds of dates, the beginning stages of a relationship are always awkward. Complicate that by being in the public eye as one of the most famous dancers in the world and you are destined for enough awkward, hilarious, or even horrifying dating stories to fill a book. So that’s what she did.

Karina Smirnoff, along with her close friend and manager Lindsay Rielly, compiled some of their most memorable dating stories and published them in their new book “We’re Just Not That Into You: Dating Disasters from the Trenches.” While she never provides names, as this book is a light-hearted compilation of stories not a negative tell-all, Lindsay and Karina are very honest and funny, making it a really entertaining read.

Luckily Karina Smirnoff took the time to talk toVIVA GLAM Magazine to discuss a few of her favorite stories, how the book came to be, and how being on DWTS changed her dating life.

While she’s not on the current season, be sure to also watch Dancing With The Stars as they are celebrating their 20th season and their 10-year anniversary!

What made you and Lindsay want to write a book about your dating stories?

We’ve been friends for the longest time. Every time we would go on crazy dates, or any kind of date, we would call each other afterwards. After a while we had so many stories. In the moment, it probably didn’t feel as funny. But when we would recite the story, and tell each other what happened, it was hysterical. After years of dating and crazy dates that became somewhat memorable, it became a book. It became something where we not only [shared] our experiences but also words of wisdom from our moms and our friends Cheryl Burke, Lea Thompson, Lisa Ann Walter, Ralph Macchio, Jacoby Jones, [etc]. They’re either telling their stories or giving us a male perspective on what happened or what should have happened.

What was it like to read the commentary on your stories?

When you are in the situation, you don’t necessarily see the truth or the reality for what it is. You make your own excuses and you try to make the best of it. When you are outside of the situation and observing it, then you always have advice, a smart comment, or something to say. Reading the commentary is funny. Now I look back going .≤Wow, I totally should have done that.’ But in the moment, you don’t think straight.

Karina [held] this contest on Facebook and Instagram where her fans wrote
in their memorable dating disasters. [After] reading the comments [on our stories] and how it made them laugh or how it made them feel better about their dates that have gone wrong, [we’ve seen] it’s inspired a lot of people to share with us their dates. We were just talking about how hilarious [these dates] are. We’re going to have to do [this book] more than one time.

Out of all of the stories you chose to share in your book, which story stands out as the most horrifying or memorable to you?

There are a lot of memorable stories. There’s a story of one gentleman who seemed great for the first couple of dates. We would mainly go out with a bunch of his buddies and he’d forget his wallet, and [only realize it] once it was time to pay for drinks and appetizers for everyone.
After date three, I asked him if it was a medical reason for his forgetfulness, to give him the benefit of the doubt, but he was just cheap.

I always laugh when I think about [this other story]. My date got my head caught in the window of a car. We were going to a hot spot in LA that had just opened up. It [happened] right outside. [The restaurant] had two levels and outdoor seating. We pulled up in a loud exotic car. Needless to say, I was a little intimidated by the grand entrance, so I decided to make sure the car wasn’t too close to the curb, so when I opened the door, I wouldn’t make a fool out of myself slamming my door into the curb. I stuck my head out of the window to make sure we’re not that far and [my date] rolls up the windows to give the keys to the valet. Meanwhile, everyone at the restaurant is looking and [the window] catches my head at the bottom of my ear. It [really] hurt. I produced sounds I never knew existed in my body. Finally, he realized what was happening, and he rolled the window down. The valets continued standing there; they didn’t try to help me out. I had to walk in the restaurant with my ego and pride slowly dragging behind me while everyone watched.

How has being famous changed your dating life?

It definitely has some perks and also some [downsides]. Normally people can go on dates from dating sites, but I can’t do that. I’m in the public eye. It’s a unique experience. Lately, after talking to a lot of our friends, we realize that dating becomes a chore, almost like a job, and it shouldn’t be. It should be fun! We should approach dating for what it is: an opportunity to meet new people. Granted, not all of them are going to be the right one for you, and thank God because what [would] women do? It’s the experience, the memories, the lessons learned, the laughs, and sharing [afterwards] with your girlfriends. Lindsay’s mom has a great [saying]: ‘There are so many men and woman in the world. There’s only one true love. How are you going to find that person if you don’t put yourself out there?’ The more dates you go on, the higher the chances you have of meeting [your soulmate]. That’s what dating should be and that’s why this book is positive and funny. It’s not about bashing anyone. I don’t name any names. Although I’m really looking forward to someone coming up to me [about their story]. 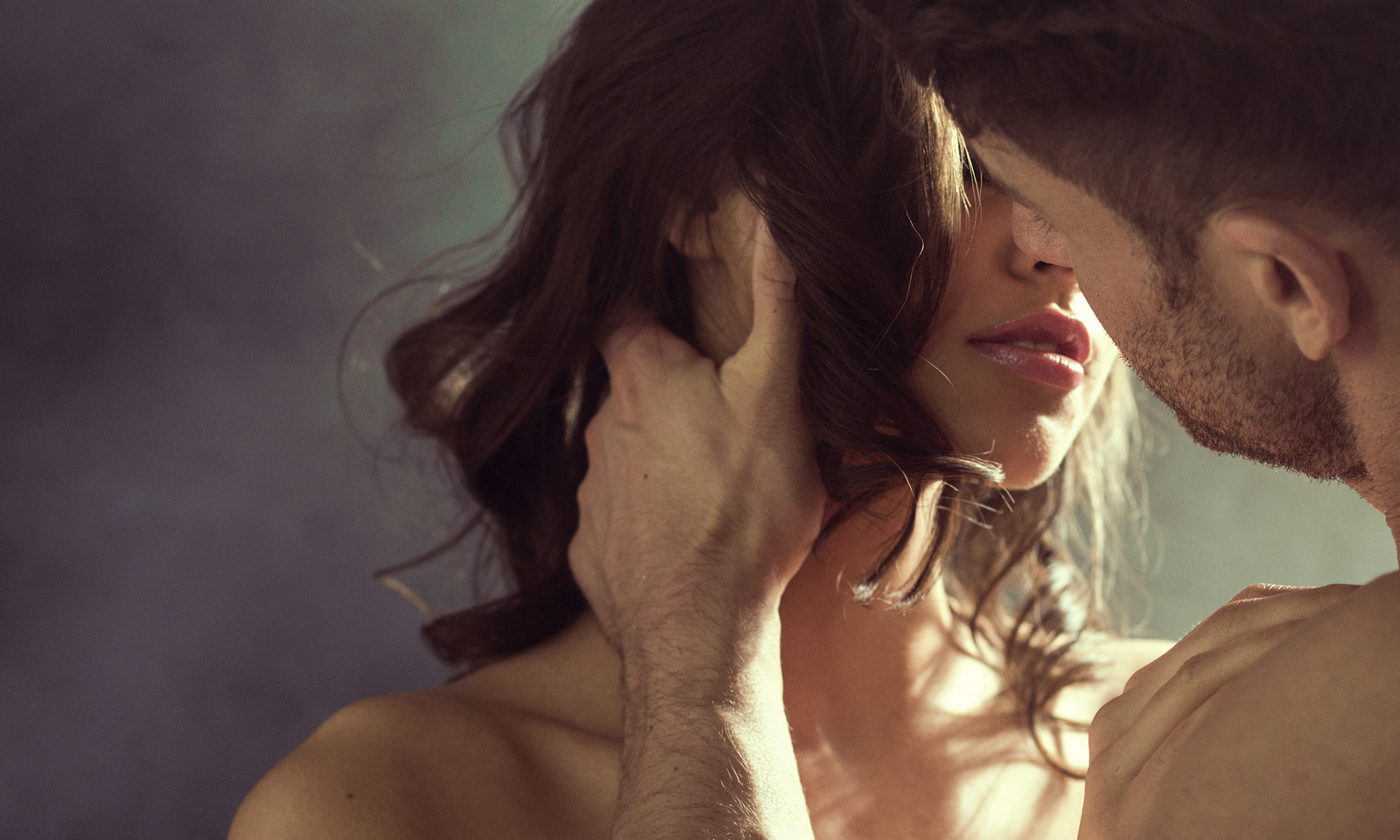