Signs of Pregnancy You Should Know About 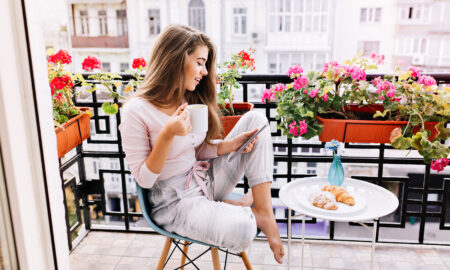 Mental Health Apps for a Better, Happier You 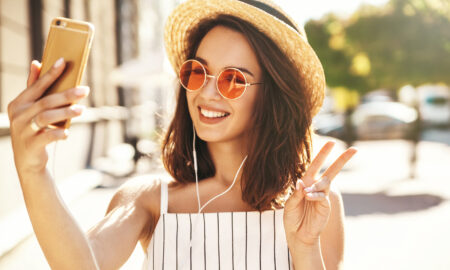 Are You Addicted to Instagram? Here’s How to Tell 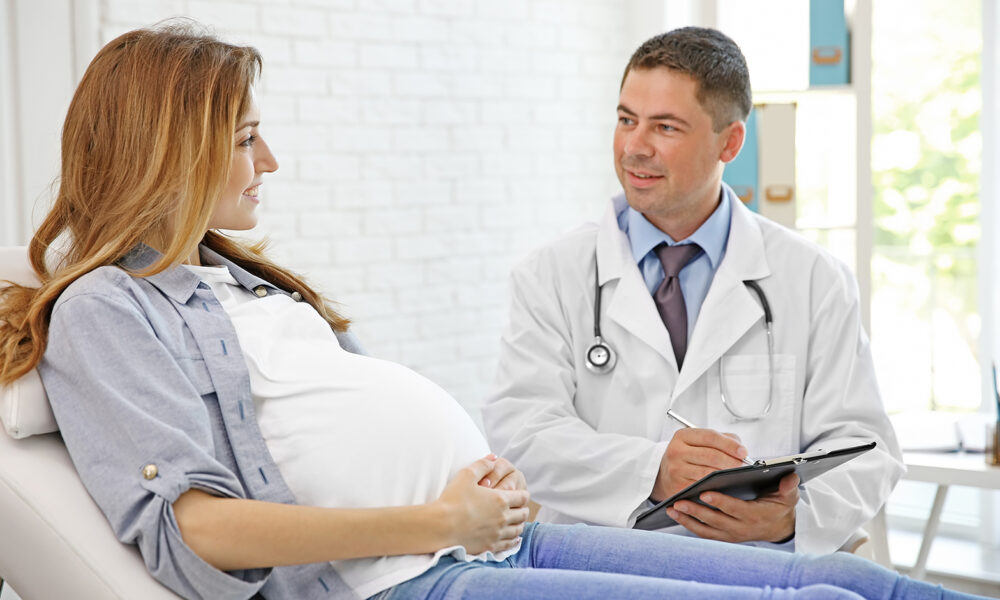 Experiencing pregnancy and the changes that come with it is a significant milestone in a woman’s life. If you’re trying to conceive, the dreaded 2-week wait before you can take a pregnancy test can be an ordeal to go through. Many women attempt to gauge their symptoms to find out if they’re pregnant before taking a test or visiting a doctor.

At the 6-week mark, about 60 percent of women start experiencing symptoms, while 90 percent have them by the 8-week mark. Some women start noticing signs at around four weeks of pregnancy or even earlier. These can differ in term of frequency, duration, and intensity. Here are a few symptoms to look out for that can point to a positive pregnancy early on.

One of the first signs of pregnancy that some women experience is minor bleeding, sometimes accompanied by cramping. This is referred to as implantation bleeding and is characterized by light-colored spotting that doesn’t last long. It occurs when the fertilized egg attached itself to the walls of the uterus.

Nausea can be an early pregnancy symptom for some women. It may or may not be accompanied by vomiting and may begin as early as the first 2 weeks after conception. Another commonly associated symptom is constipation. Although it is termed “morning sickness,” nausea may hit you at any time of the day.

Excessive fatigue without an increase in physical activity may be an early sign of pregnancy. This is caused by the sudden spike in progesterone levels, which can leave you constantly  tired and lethargic. Also, the body starts to produce more blood to support the growth of the fetus, which is responsible for exhaustion, especially if your diet is lacking in essential nutrients.

A tight or bloated feeling in the stomach is a symptom of pregnancy that is sometimes experienced before a missed period. This is also a result of the surge in progesterone which retards digestion.  You may find that your pants have suddenly become tight and even have difficulty breathing. For relief from bloating eat small meals through the day and avoid fatty foods.

You’re probably aware that women can have some pretty strange cravings during pregnancy. Craving certain foods or getting put off by others can be an early sign of pregnancy. Sometimes this can be your body’s way of telling you that you’re lacking in a particular nutrient, so it is essential to pay particular attention to the food you eat.  Cravings are not difficult to deal with and can be countered by eating a well-balanced diet.

Aromatherapy During Pregnancy: What to Use and What to Avoid 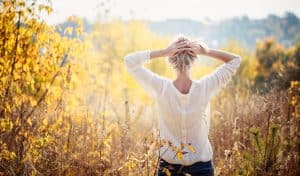 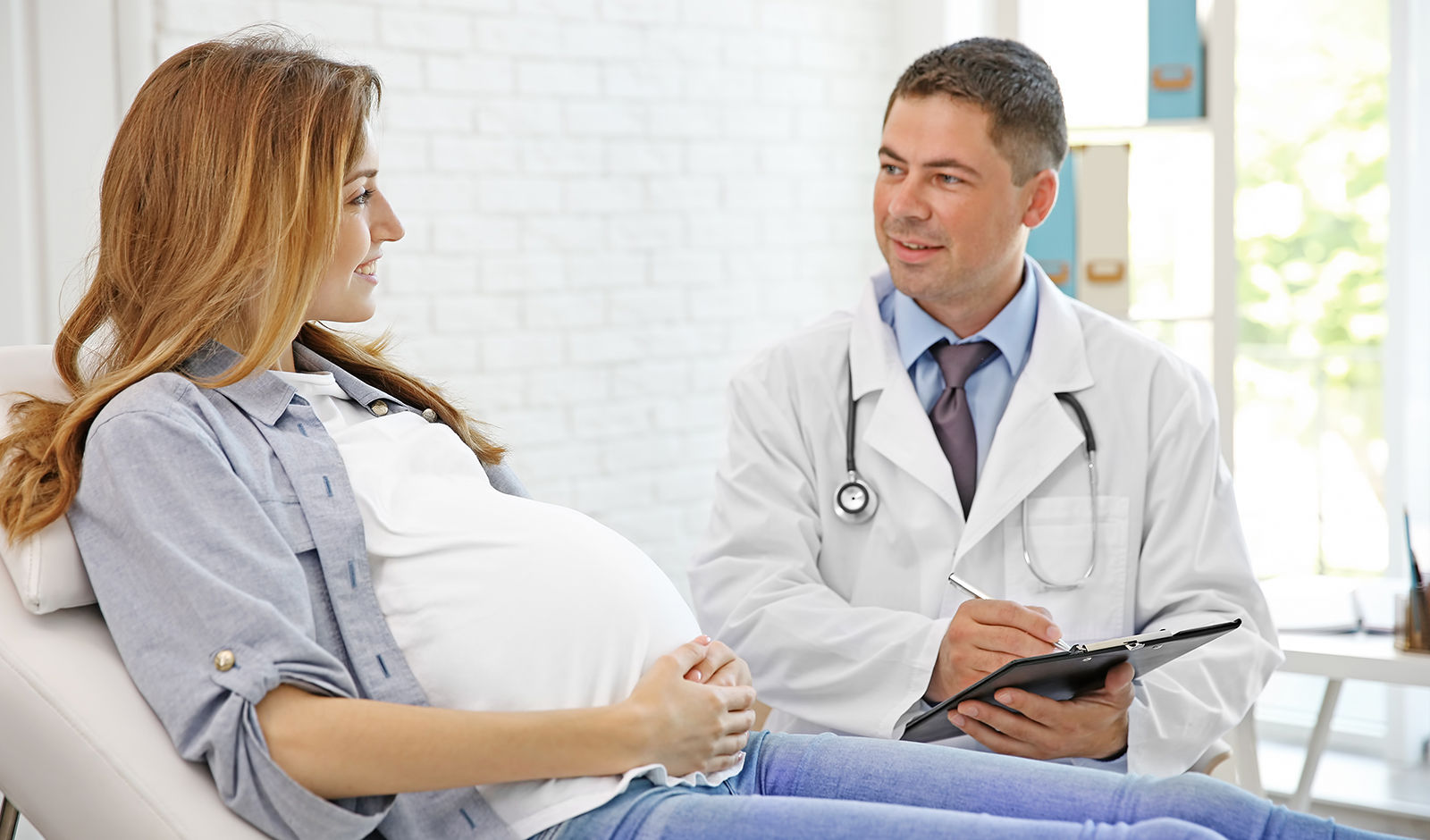