Is it Now Legal to Free Your Nipples? 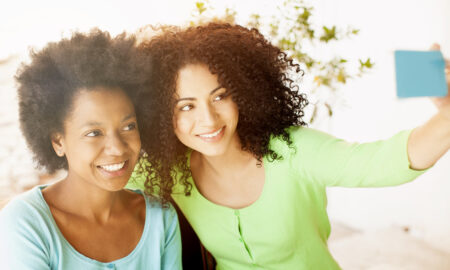 Simple Ways to Express Gratitude For Someone 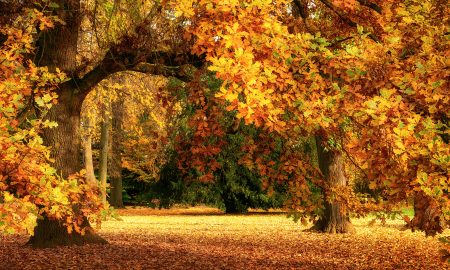 Scientific Ways to Make Yourself Happier 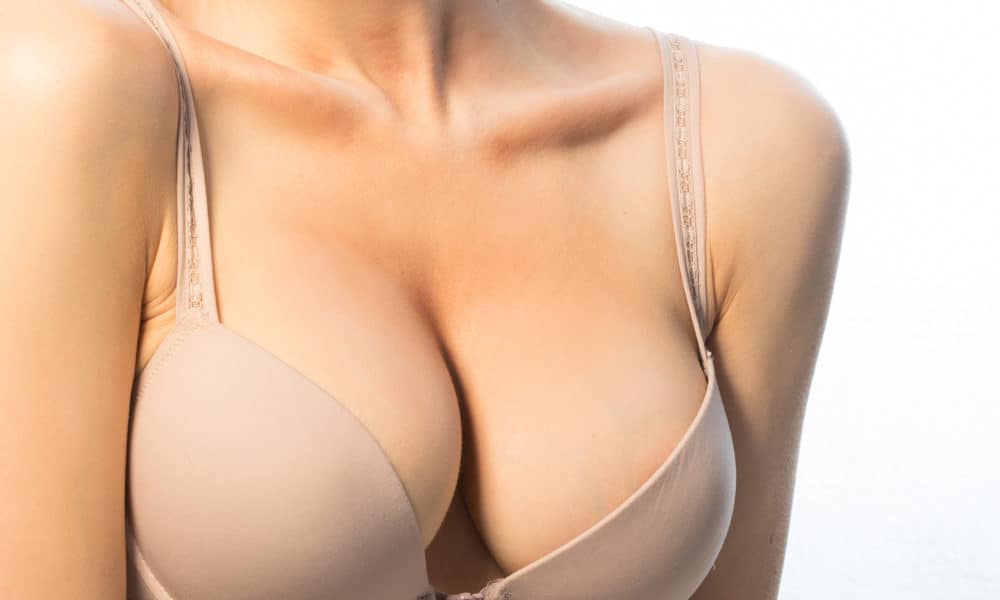 A United States Federal Court says that women are allowed to expose their breasts in public!

Hold on to your hats, or rather bras, because a United States Federal Court has just ruled that women are allowed to freely display their breasts in public.

Let’s face it, humans began wearing clothes as a means to protect our bodies from the elements such as bad weather. We did not initially don clothing to hide parts of our bodies due to morality or ethics.
Indeed, the concept of nudity and clothing varies in different parts of the world.
In the West, people are basically allowed to wear whatever they like. In Europe, nudity is not seen as indecent on the beaches and topless sunbathing is common. And in the Middle East, women are expected to be much more covered up than in other regions of the world.

But in November 2015, the Municipality of Fort Collins, CO passed ordinance No. 134, which makes it illegal for females ten year or older from having exposed breasts in public, giving the exception of breastfeeding. These city officials claim that a woman’s bare breasts will cause a distraction to pedestrians and drivers, potentially disrupting public safety and order.

The Free the Nipple movement quickly challenged this ordinance in court, demanding an injunction based on gender equality and claiming that the ordinance was “restrictive and discriminatory against women.” The group further claimed that if the law were fair, it would ban both genders from exposing their breasts in public. City officials obviously disagree.

U.S. District Judge R. Brooke Jackson granted the preliminary injunction on ordinance No. 134 and stated in his ruling:

“I find that the ordinance discriminates against women based on the generalized notion that, regardless of a woman’s intent, the exposure of her breasts in public (or even in her private home if viewable by the public) is necessarily a sexualized act. Thus, it perpetuates a stereotype ingrained in our society that female breasts are primarily objects of sexual desire whereas male breasts are not”.

Jackson further stated that while the primary difference between male and female breasts is the ability to breastfeed, he stipulated that this difference alone was not enough to warrant different treatment. Jackson said that he granted the injunction in part because he believes he will ultimately find that ordinance No. 134 was a violation of the Equal Protection Clause.

What do YOU think? Are you okay with bearing your breasts in public now that it is legal to do so? Or do you feel uncomfortable with the public reaction that this might cause?
After all, it might be legal, but do you really want to bear your breasts in a public place? And if so, why? 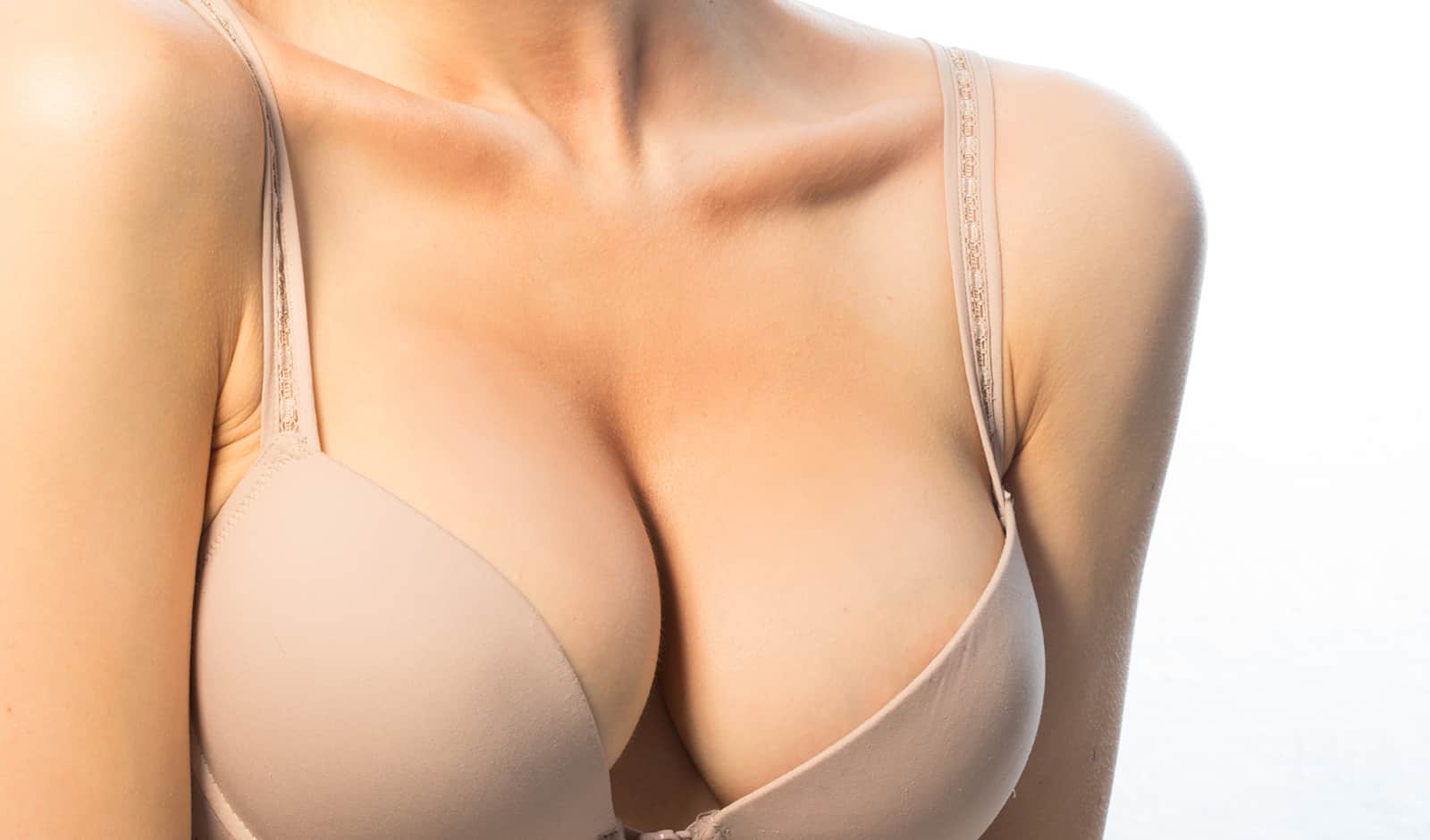