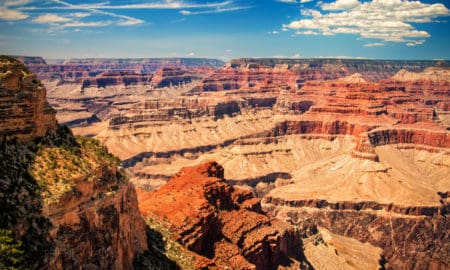 The Best Places to Stay Near Grand Canyon National Park 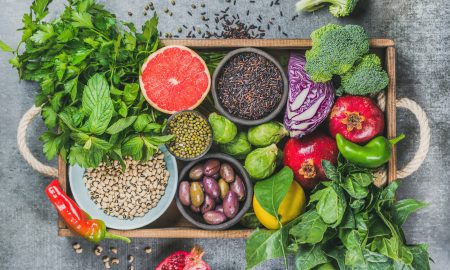 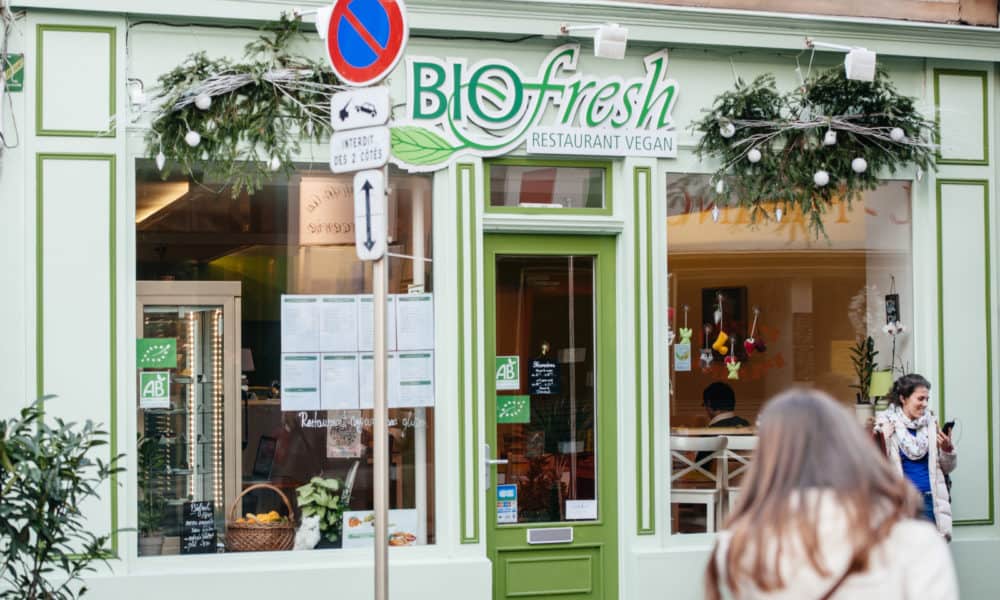 France has always been celebrated for its indulgent, butter-heavy cuisine. It hasn’t been the easiest place for vegans and vegetarians to thrive in, but the times are changing. Although dining as a vegan in France is still tricky, it is considerably more accessible than it used to be. Veganism as a lifestyle choice is on the rise in the country and is rapidly growing in popularity.
Over the last few years, France has witnessed a boom in veganism. This is primarily due to French vegans who are committed to putting their country on the vegan food map by making it friendlier to lovers of plant-based cuisine. If you’re planning to visit the country, you’ll now find plenty of vegan-friendly places to eat at.

Although French cuisine tends to be heavy on the butter, cheese, and meat, there is also plenty of seasonal produce available. This is great news for vegans since many of the dishes can be customized by leaving out the meat. Also, the cuisine varies from region to region—you’re likely you find many more pastry shops in the capital than in the Mediterranean towns focused on seafood.

Several well-known restaurants in the country are adapting to the demand for vegan cuisine. So there’s never been a better time to go on board with a plant-based lifestyle. Today, there is an abundance of vegan dining options in the country. According to Happy Cow, the vegan eating guide, there are 1,228 vegan or vegetarian restaurants in France. Some of the more notable ones include the celebrated Le Potager du Marais located in one of Paris’s most idyllic neighborhoods, and the scrumptious desserts at VG Patisserie.
If you’re a vegan and confused about where to dine, you can check out one of the vegan food tours such as those offered by Vegan Culinary Tours Paris. They offer different options that can be customized to your culinary preferences.

The country’s capital, Paris is at the center of the veganism movement. The city of light has seen a rapid rise in the number of vegan businesses. New plant-based brasseries, cafés, trendy restaurants, and retail stores are opening on the regular. Even the Parisian fashion scene is being shaken up with more and more designers moving towards ethical, cruelty-free materials. The city is enticing more vegans than ever before thanks to the number of options on offer.
In the past, France may not have been the ideal destination for vegans and vegetarians, but its culinary landscape has evolved. Eating purely vegan fare is manageable, even in the countryside. The country is no longer just about fromageries and butcher shops, thanks to its thriving vegan food and wine scene. 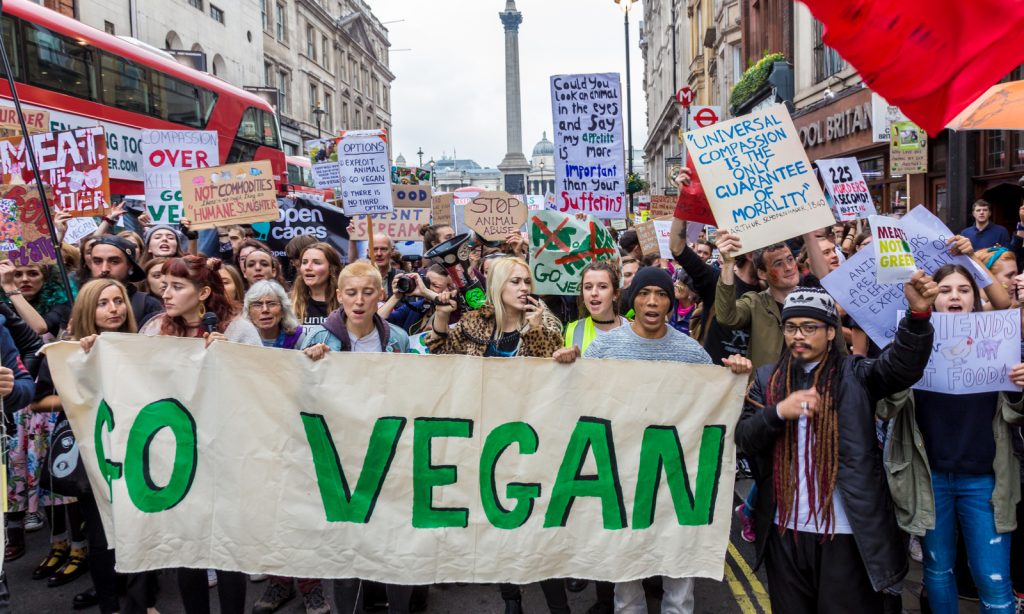 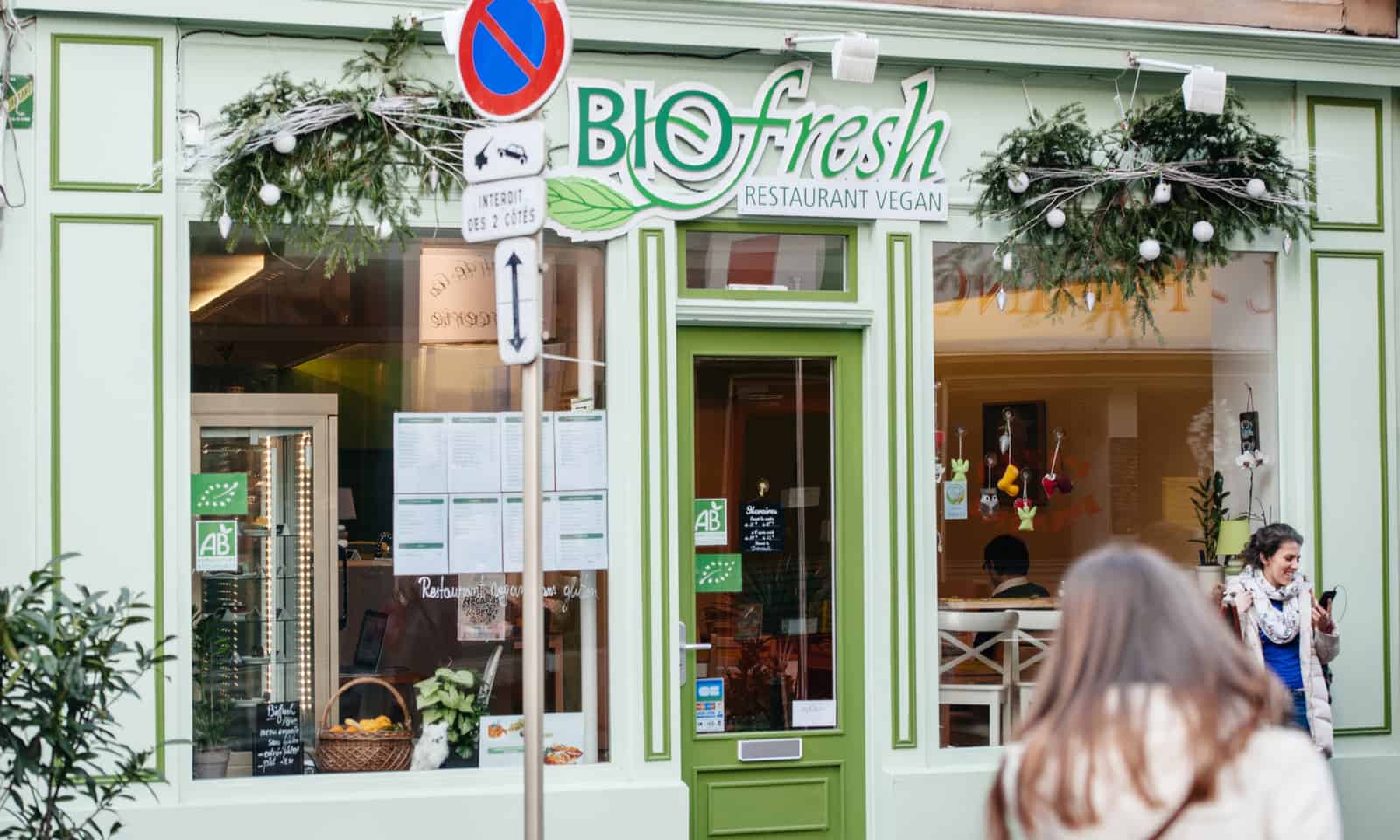