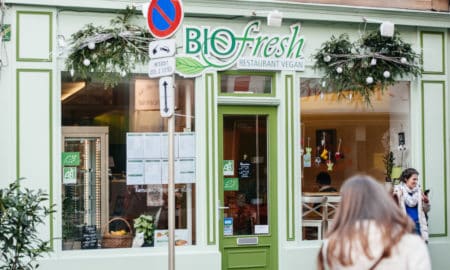 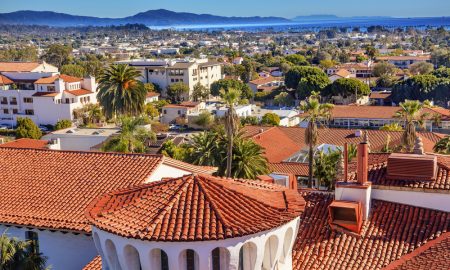 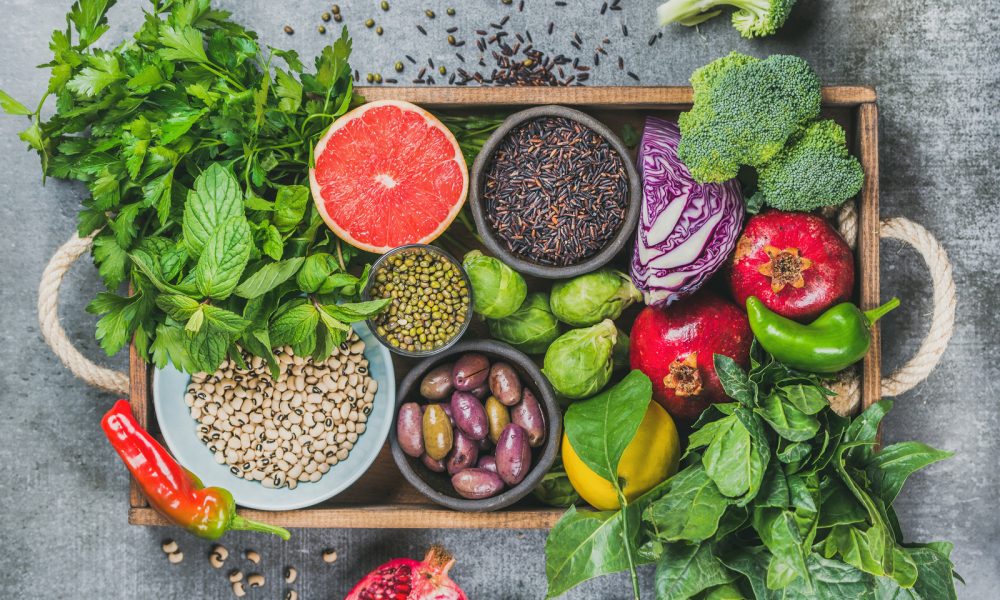 WeWork, a startup with more than 6,000 people on its global staff, announced that it was going to become a meat-free company, in order to reduce its environmental impact.

The company said that it will no longer serve meals including meat, and that it won’t pay for any red meat, poultry or pork at WeWork events.

According to Time, Miguel Mckelvey, the company’s co-founder, sent an email to employees presenting the new policy, starting with the firm’s upcoming “Summer Camp” retreat that would offer no meat options for those attending.

It has been estimated that the policy will help the startup save more than 16 billion gallons of water and 15 million animals over the next five years. “New research indicates that avoiding meat is one of the biggest things an individual can do to reduce their personal environmental impact,” said McKelvey, “even more than switching to a hybrid car.”

“We are energized by this opportunity to leave a better world for future generations and appreciate your partnership as we continue the journey,” he said. The co-founder also mentioned that the company would work with employees who have particular dietary needs for medical or religious reasons.

The anti-meat stance is part of a growing movement from different companies, dedicated to be more eco-friendly and environmentally-aware. WeWork joins a growing list of organizations around the world that have implemented similar policy changes, such as Starbucks, American Airlines, and Bon Appetit. These companies are among those that have recently announced restrictions or all-out bans on plastic straws, cutlery, and other utensils. Meanwhile, companies such as Apple, Kohl’s and the National Hockey League are investing heavily in renewable energy.

In the memo, McKelvey also advised employees that the meat-free policy would affect the company’s travel and expense policy, as well as WeWork’s “Honesty Market,” a self-serve food and drink kiosk system included in some of its 400 co-working buildings.

Sounds like another major company is moving in the right direction! 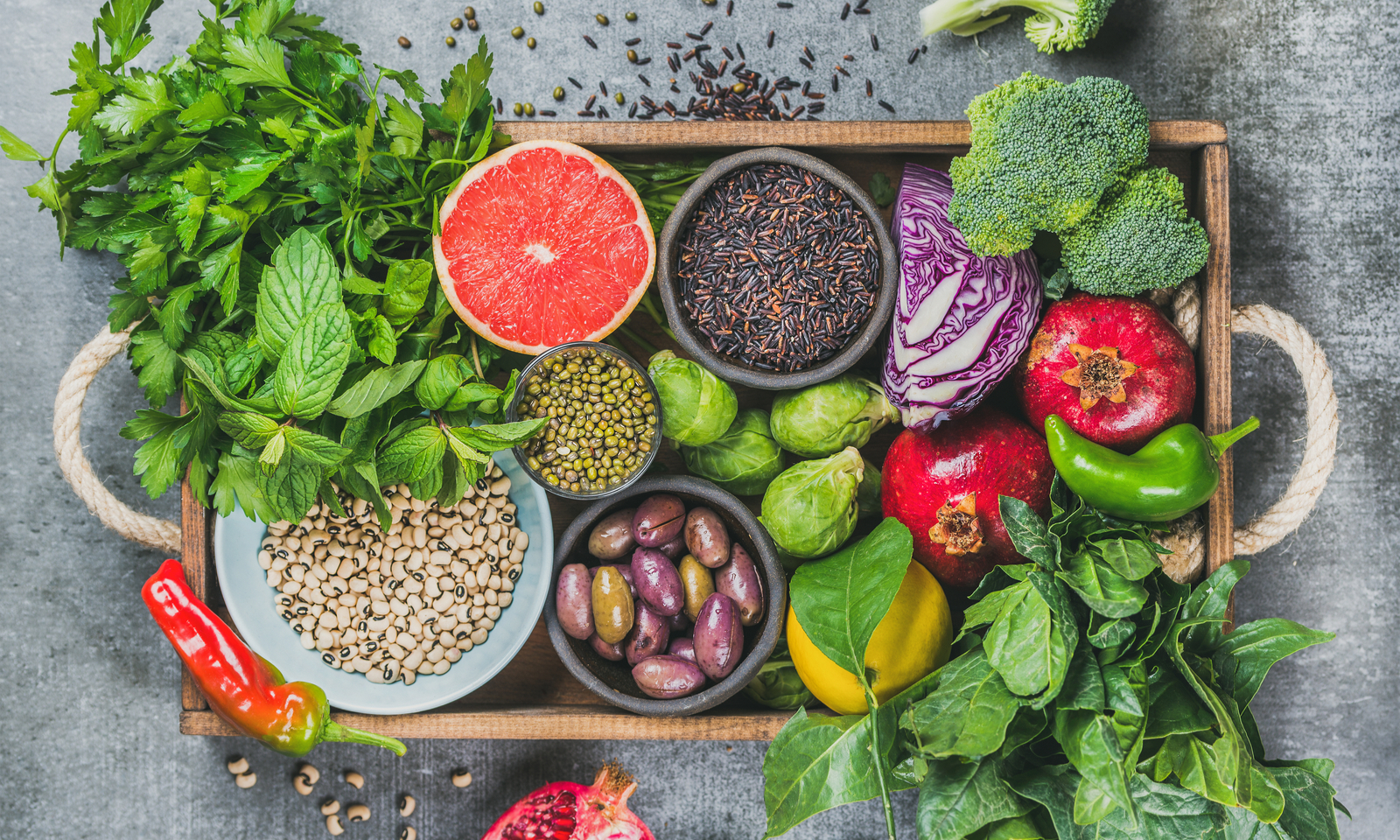