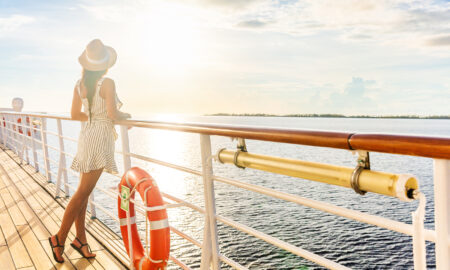 Essential Items to Pack to Travel Like a Supermodel 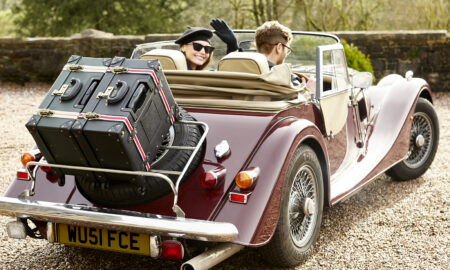 No Need to Unpack: A Must-Have Suitcase for the Stylish Traveler 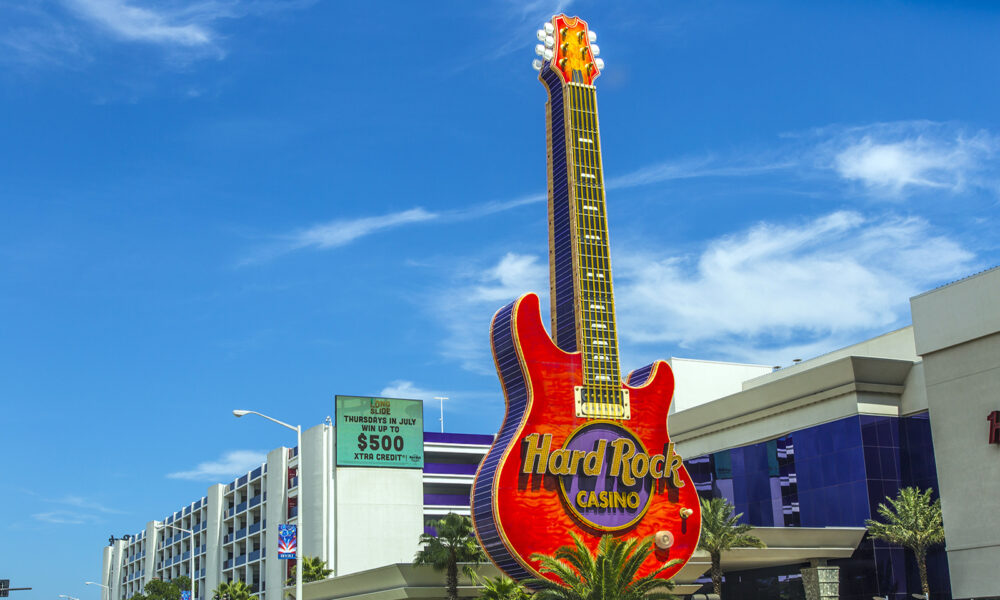 Hard Rock hotels are known for their outstanding designs. For example, the Seminole Hard Rock from Hollywood, Florida is called the Guitar Hotel and it is the first building in the world that is modeled after a musical instrument. This iconic design move has helped the building in catching the eye.

Currently, Hard Rock comprises 259 venues, which includes owned and licensed hotels, casinos, shops and cafes, in 75 countries. The Hard Rock Cafe on the Strip is also owned by Hard Rock, however, The Hard Rock Las Vegas is not owned by the brand. The hotel and casino from Las Vegas is under different ownership.

The Most Important Aspect is Appearance

Regarding the Hard Rock Hotel from Florida, the guitar-shaped hotel once had an original facility which was beautiful anyway. Jim Allen the CEO of Seminole Gaming said that they still wanted to create something that was more of an integrated resort, something more than just a local casino. That was one of the driving goals in changing the facade of the building.

The vision took more than 10 years to come to fruition, and the building is quickly becoming an icon in South Florida because it attracts thousands of curious visitors. The architects that worked on the project are from Klai Juba Wald and they had been involved in the project from the start. They first took Allen’s idea as a concept and not as a reality.

There had been done a bunch of rendering that was referencing guitars. Originally, the hotel was just a standard square hotel and then fins were added, and the fins gave the profile of a guitar. However, Allen wanted to be more literal, he wanted the hotel to be big, he wanted the entire hotel in the shape of the guitar.

Besides, the design and construction of such a building was complicated and time-consuming, there were also some strict building codes in Florida. The height limit was 450-foot because of the flight path that was nearby Ft. Lauderdale-Hollywood Airport and there were also high wind resistance standards. The architectural group Klai Juba Wald also designed the original Seminole projects in Hollywood and Tampa and they also got the interior designers from Rockwell Group and landscape designers from EDSA. They also got in contact with New York-based DeSimone Consulting Engineers in order to put the puzzle together.

The engineers managed to complete the difficult task and the project has completely changed the existing Hollywood Hard Rock casino, which was opened for three years during construction. The results are the hotel has more than 1400 rooms and suites, 195.000 square feet of gaming, a 13.5-acre pool and lagoon experience with overwater cabanas, a luxury spa, a fitness centre that spans for 42.000 square feet, more restaurants, multiple bars, elegant spa and many non-gaming amenities, like the 7000-seat live performance venue, the Hard Rock Live.

In addition, the Guitar Hotel is the most iconic hospitality, gaming and entertainment destination in the United States. The casino resort is owned by Seminole of Florida and it is also known globally that Hard Rock properties offer superior hospitality, expansive gaming offerings, which include table games such as blackjack, roulette, poker etc. Besides, this unique architectural and engineering masterpiece will offer guests and gamers a rock-star experience.

They wanted to have a wonderful opportunity for the visitors to look over to Miami, to look over to Fort Lauderdale and to have the pool right at their feet. This is exactly what they did. Food and beverage was another point of interest and even retail was not ignored. However, the “wow factor” was the entrance, the arrival features called Oculus, an oval window where natural light kicks in from the ceiling. In addition, the Oculus also has projections, music and it is also choreographed.

However, the true gem of the property is the Oasis Tower, which is a low-rise building that overlooks the pool and the Guitar Hotel. The tower has three components, the first component is the first floor where every room has a pool-side and is a suite, let’s say your own private villa. On the second level and up, there are rooms on one side and rooms on the other. The rooms on the poolside, each of them has a pool and visitors said that this is actually the best part of the tower. 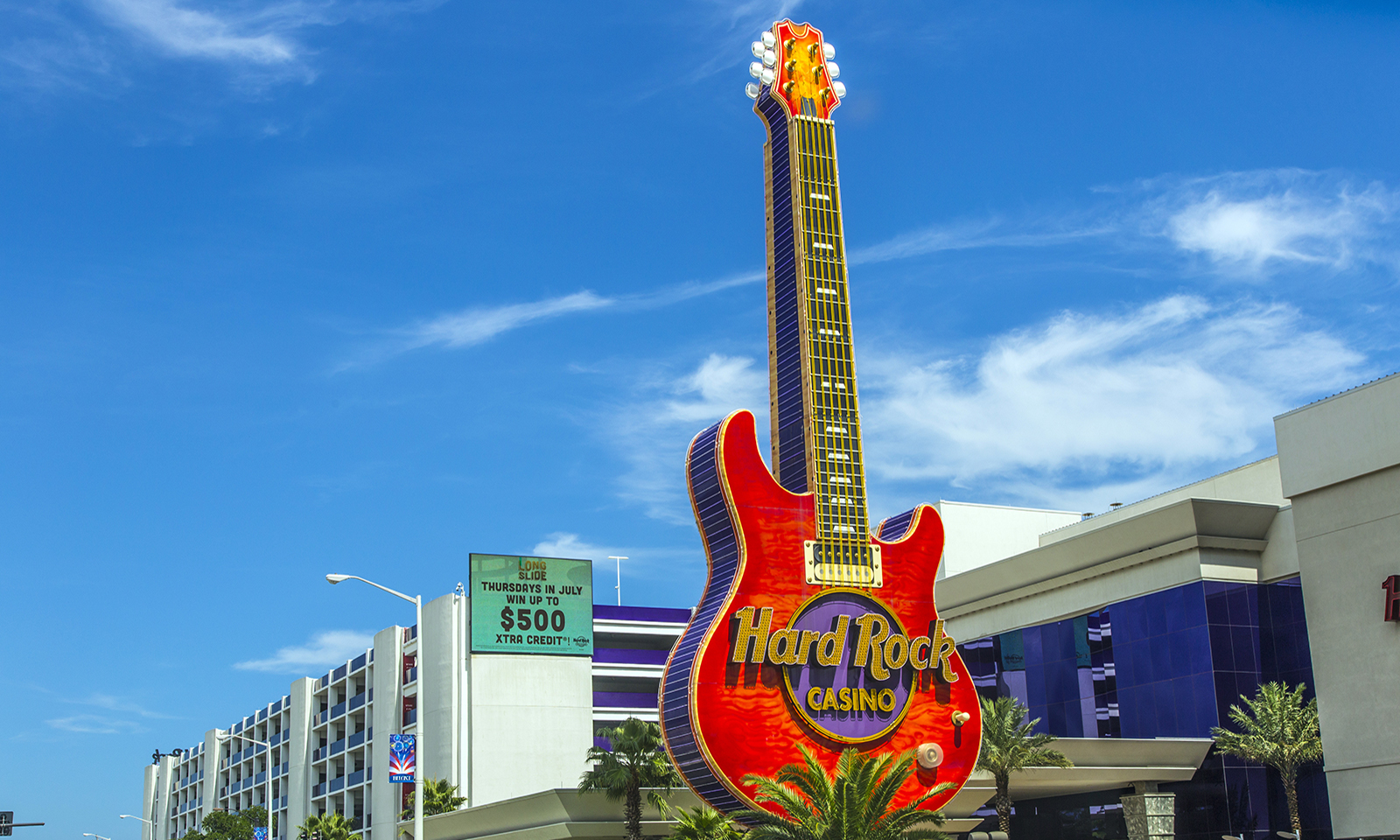