How to Deal with Phobias

How to Wear Neon Makeup the Sexy Way 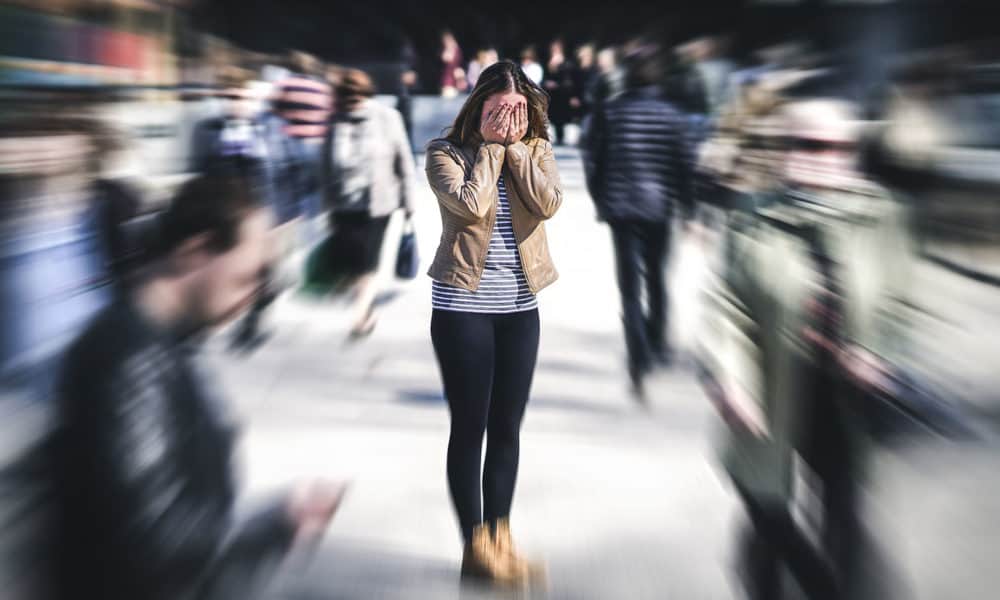 Phobia simply refers to fear. It is more or less a state of mind, when it starts to panic under a situation. Phobias can be of many types and there is no real reason behind them. Phobias are very relative. Someone might faint seeing a cockroach, while others won’t mind it at all. In the same way, some people are afraid of needles and they faint by the very thought of visiting a doctor, fearing treatment of injection, while others are quite fine with it.

Each phobia is different from others, while their base remains the same. For example, Trypanophobia means fear of needles. It is also called needle phobia. Almost 90% of people experience some degree of aversion when a needle pricks into their skin. Whereas people suffering with trypanophobia feel anxiety and uneasiness at the very sight of a needle. Due to this apprehension they are more likely to get panic attacks. Trypanophobia can be classified into four major types.

A large number of factors are responsible for the development of this phobia. Trypanophobia can be associated with an event or a series of events in the past that leads to this situation. This fear could be due to a traumatic event such as an extremely dreadful event in the past or witnessing a relative or a friend undergo such.

The severity of the symptoms vary from one person to another and also vary in intensity and strength from one situation to another. In the presence of needles and injections or even on mentioning it, a trypanophobic will exhibit the following general symptoms –

It is very important to treat trypanophobia at an early stage otherwise the sufferer’s condition may become worse over time. Due to the increasing importance of pre-diagnosis blood testing and vaccination, needle phobia needs to be treated on a priority basis or else it may come up as a severe health care issue. A trypanophobic will resist any medical procedure at all cost, often to the detriment of his or her own health.

Hypnotherapy is one of the best ways to correct this phobia which stems from an unconscious mind. Hypnosis seeks the root cause of the phobia and correct it allowing a trypanophobic to cope with situations without fear or problems in the future. Gradually the trypanophobic learns to control the physical and mental reactions and ultimately realizes that his or her fears were not grounded in real. Along with the behavior therapy, anti-anxiety medication also helps in curing this phobia.

In the same way, Clinophobia means the fear of going to bed or of falling asleep. Like many other fears, this phobia is also an abnormal and persistent fear resulting mainly due to nightmares. A Clinophobic experiences an irrational fear that they will die when they will sleep. A Clinophobic is unable to control his or her physical or psychological reactions to the stimulus that causes fear.

Clinophobia develops as a result of something that happens when a person sleeps. For example, a child becomes a Clinophobic if he or she wets the bed at night or has nightmares. Also, when a child sees a horror movie or hears about such things from someone he or she may be afraid to go to bed thinking that a ghost might attack him or her. Similarly, an adult may develop this phobia as a result of sleep apnea. Apnea refers to the brief pauses in a breathing pattern which is normal. Sometimes while sleeping the breathing pauses fluctuate to a greater extent resulting in the sleeper being awoken due to anxiety caused by it. Besides this, Clinophobia also develops when an individual knew someone who died in their sleep.

Symptoms of sleep phobia differ from person to person depending upon the severity of the phobia. Symptoms of Clinophobia include shortness of breath, anxiety, dry mouth, dizziness, feeling of terror and panic, rapid heartbeat and heart palpitations. A Clinophobic might always feel that something disastrous is about to happen. One of the major consequences of sleep phobia is insomnia. Due to reduced and poor quality sleep a Clinophobic suffers from tiredness and fatigue which affects his or her performance at school or office.

How to cure phobias?

We all need a sound and peaceful sleep of 7-8 hours to keep the mind and body fresh. Phobias of all types should be treated at an early stage to avoid any complications. Like other phobias Clinophobia can easily be self-diagnosed. A Clinophobic is advised to visit a psychologist for evaluation, diagnosis and treatment. Other possible treatments include talk therapy, hypnotherapy, self help technique and group therapy.

Yoga and meditation under the supervision of a professional also helps in overcoming the fear of sleep. As per Mrs. Poonam of pyals, ‘Meditation helps in relaxing the nerves and muscles thus giving peace to mind. There are different types of meditations that can be applied to treat various kind of phobias. In the same way, Pranayam, or breathing exercises are also useful in relaxing body, thus indirectly treating phobias. Unchecked and untreated, Clinophobia can become a debilitating condition interfering an individual’s personal, professional and social life. It can also bring an adverse effect on a child’s mental, physical and emotional growth

It is also important not to take things seriously. Just chill and enjoy life. If you like doing certain things, just do them. For example, party with friends, find a cool casinos online and win and lose some money, spend quality time with your family and close circle and just do not pay too much attention to the negative side of life including your fear and phobias. This is a very effective way of treating all kind of phobias. This is the basic concept about Phobias. If you get it right, then it would be easy for you to deal with all kinds of Phobias. 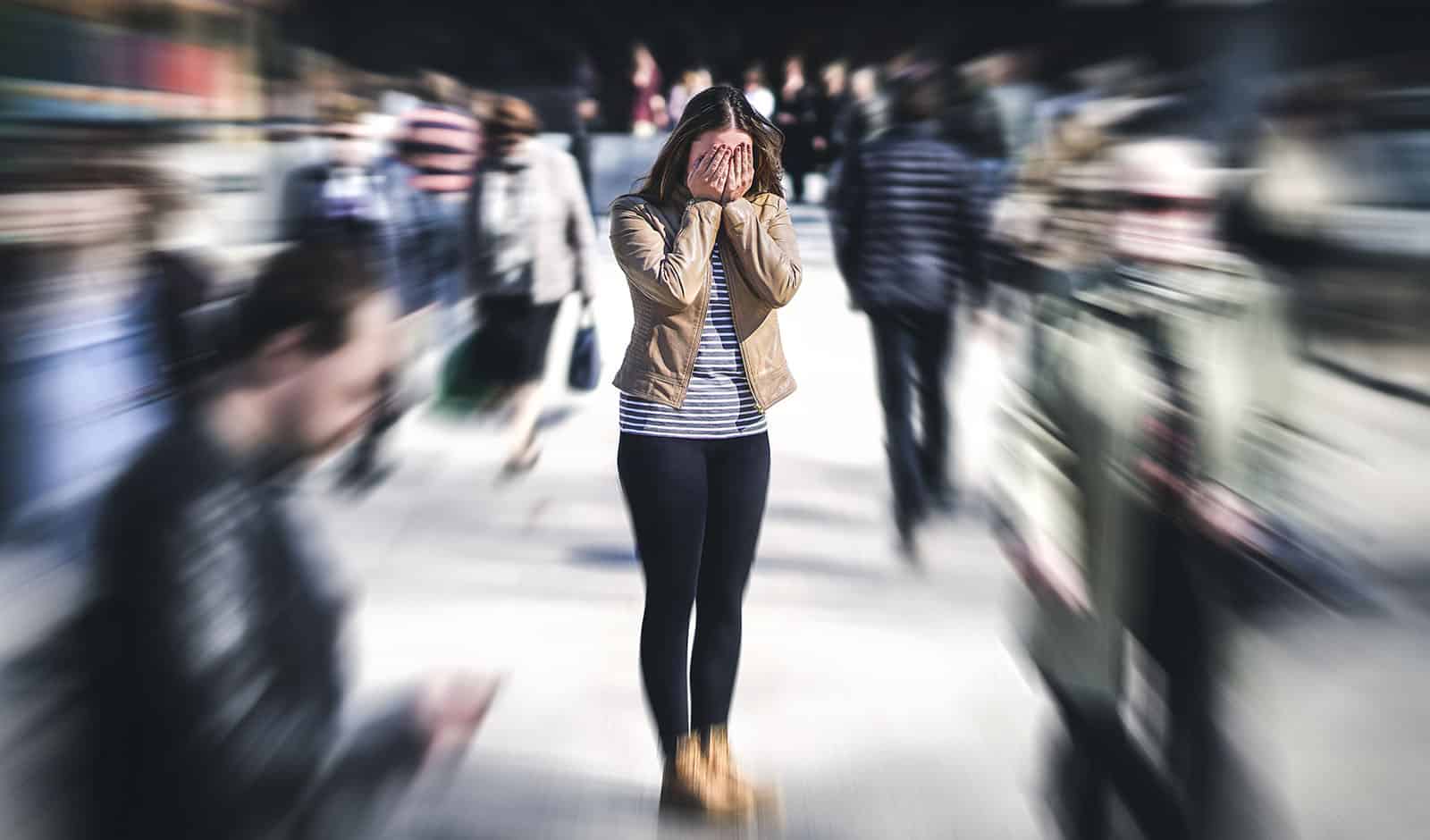