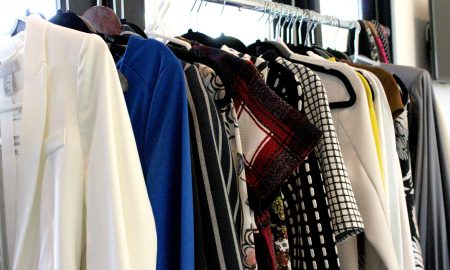 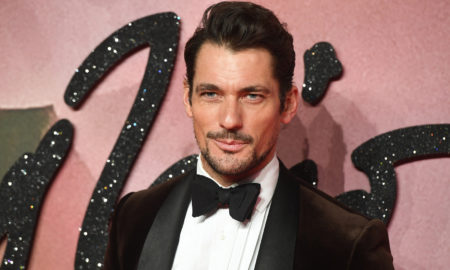 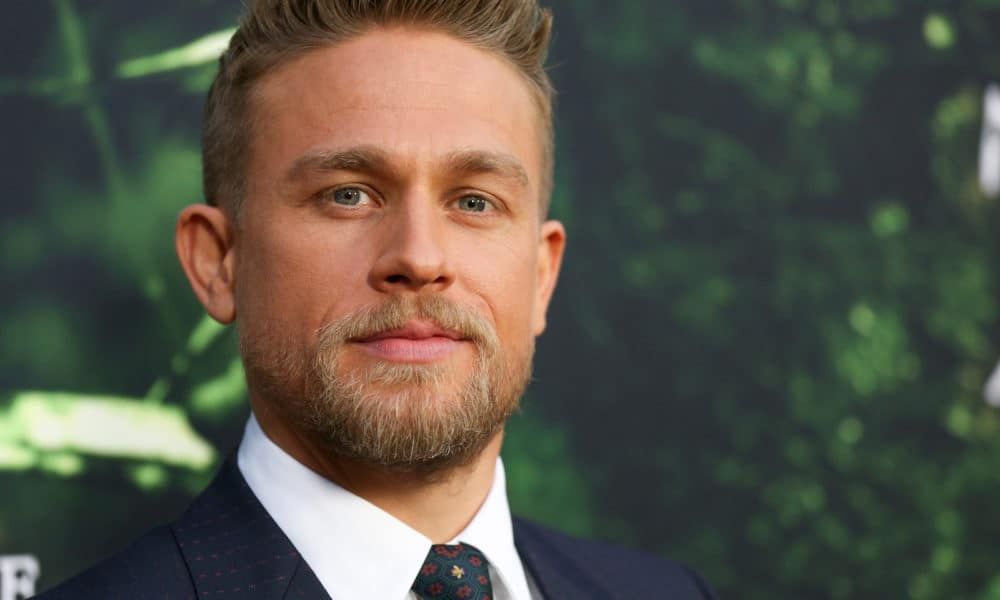 Charlie Hunnam’s star meter is rising and here’s why!

The first time you might have laid eyes on British actor, Charlie Hunnam, was on the television series, “Sons of Anarchy”.  And since then, you’ve seen him in the title role in Guy Ritchie’s “King Arthur: Legend of the Sword”!

Charlie has admirers all over the world and they are loyal to him because he always takes the time for his special people! So, let’s take a look at Charlie Hunnam’s best looks both on and off the red carpet! 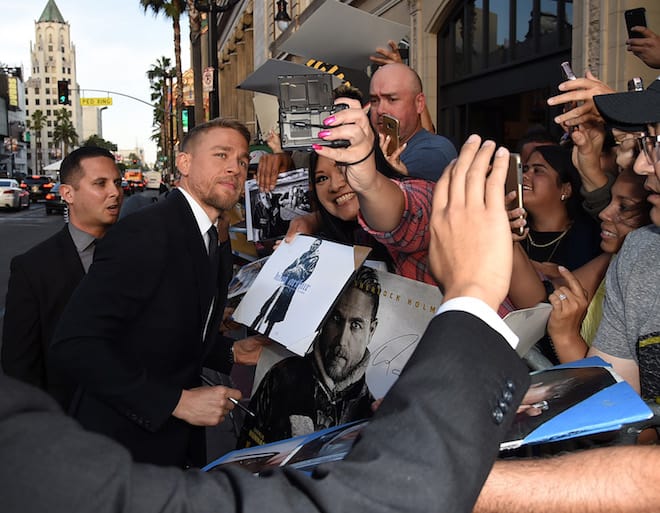 As we mentioned earlier, Charlie really loves his fans and will go that extra step for them at all times! 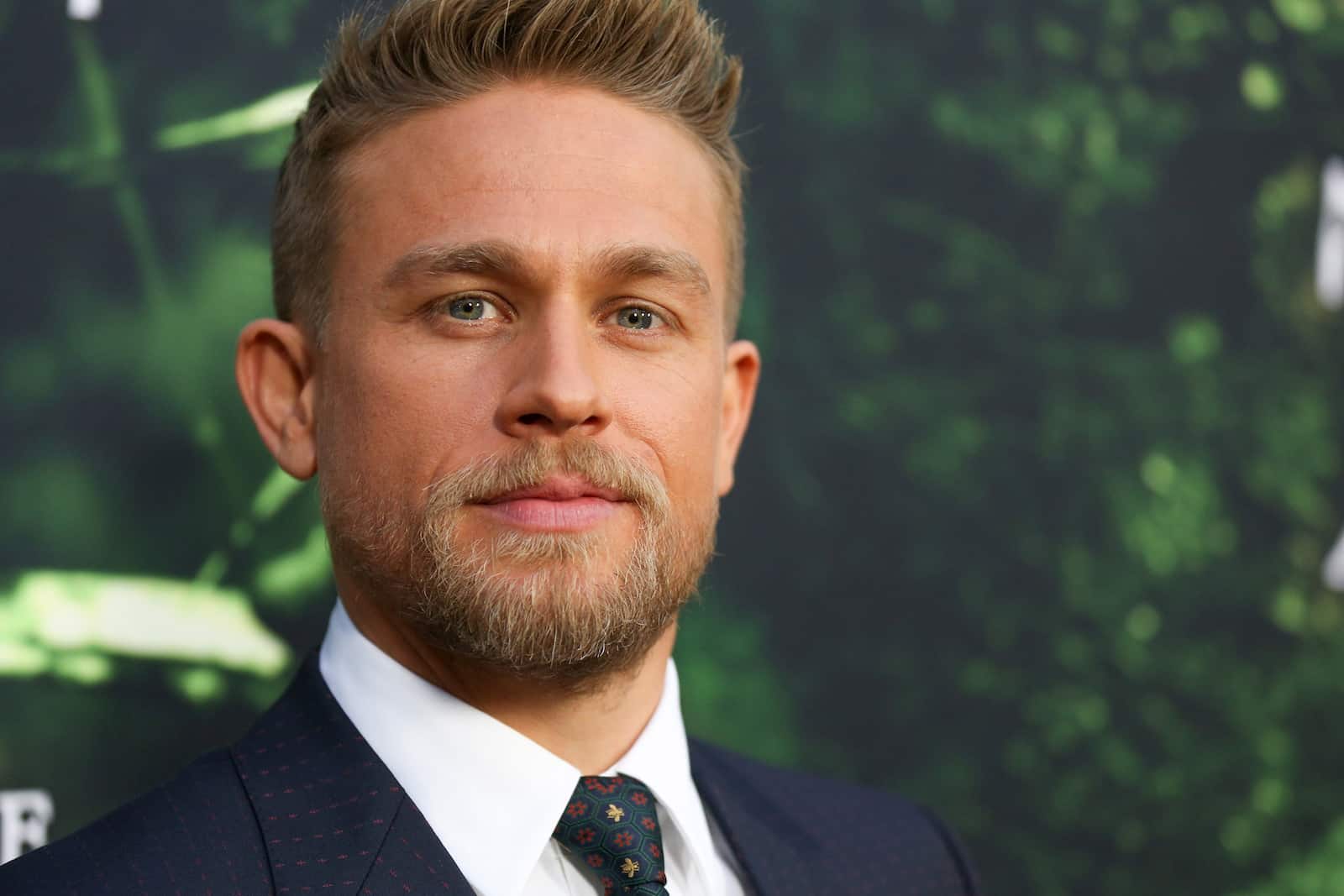