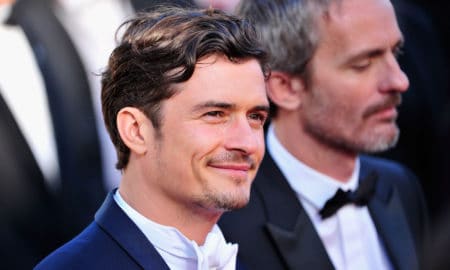 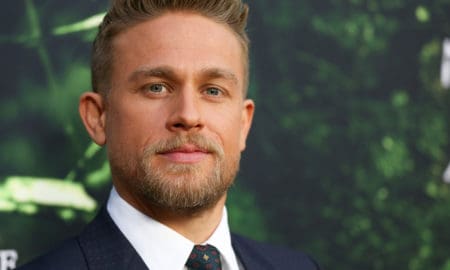 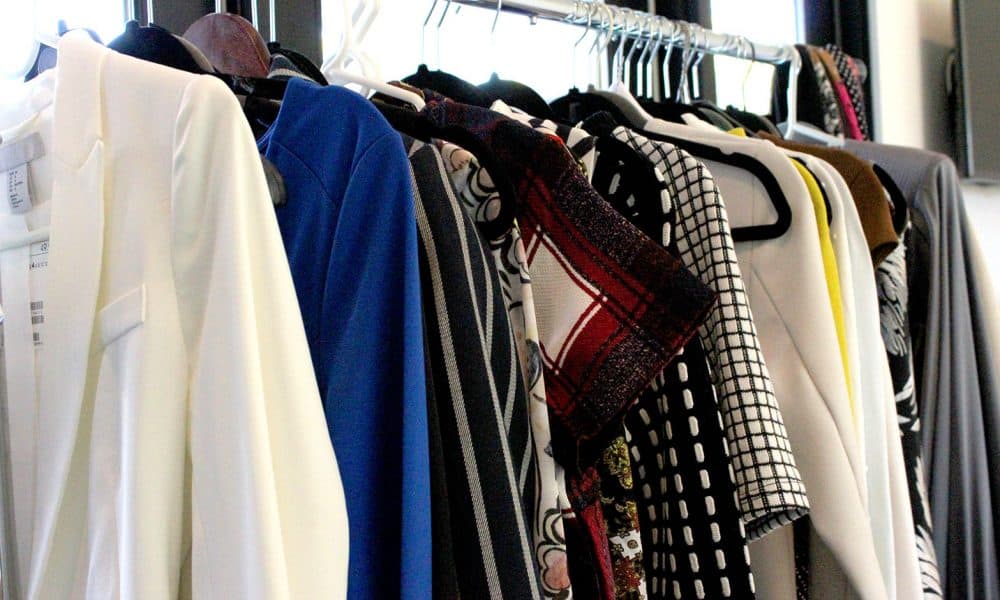 When it comes to fashion, names such as Coco Chanel and Elsa Schiaparelli left a mark on the world. But now it’s time to shed a light on the most powerful women in the fashion industry in the present day. These are the titans in the world of haute-couture and beyond.

The ultimate fashion sneaker: Air Jordans, inspired by Anna Wintour. Every Vogue editor remembers their first AWOK, the little acronym (short for Anna Wintour Okay) scrawled on each print page by our inimitable editor in chief. It is the ultimate sign of approval in this office and the wider fashion world. Now, it is being applied to a delightful new venture with @jumpman23: a limited-edition capsule of Air Jordans as edited by Vogue and inspired by the woman in charge. For the collaboration, Jordan Brand has reimagined two versions of its iconic sneaker. Tap the link in our bio to see both.

Known around the world as the big boss in fashion media, Anna Wintour is the editor-in-chief of Vogue USA. The fashion bible always carries her signature. She’s the guardian of an authentic institution to which both designers and celebrities go in search of fashion wisdom. If something is a trend, it is because Mrs. Wintour said so. Her word becomes law, and if you need to know more about her just check out both the book and its film adaptation “The Devil Wears Prada” since she was the inspiration for it all.

Lovely dress by Clare Waight Keller of Givenchy. Beautiful cut, simple. Keller is a Brit married to an American

Cathy Horyn has a mighty pen. She can make or break anybody trying to make it in the world of haute couture with just a few paragraphs in her New York Times’ column “On the Runway”. Her critique and insights manage to break down each of the imperfections that she sees, and it doesn’t matter if it comes from a renowned fashion house. She’s a figure of respect and fear as her criticism has no mercy, which is why she has been vetoed by industry legends such as Giorgio Armani.

Each of her collections fills the catwalk with exquisiteness, leaving the audience and critics wanting more. She has reinvented all the paradigms of modern femininity. She lives to empower women around the world: “Miuccia Prada wants to represent women who are fighting for their role and their rights and who become icons and representatives of a certain idea”. Since 1978 she has been promulgating her art and has been the recipient of countless recognitions and now her brand is one of the most respected and admired in the business.

Avant-garde has another name and it is Rei Kawakubo. The Japanese designer who changed the rules of the game for more than 40 years could not be left off this list. Founder of the firm Comme des Gar‚àö√üons, she will always be remembered for her sense of fashion transgression mixed with revolution. Some even say that she’s more than a designer; she is an architect of fashion. She has received high honors, including The MET Gala 2017 that centered around her career, recognizing her as one of the most creative minds in the fashion industry.

I am delighted to announce that I am joining FARFETCH as non-executive Co-Chairman alongside Executive Co-Chairman, Founder and CEO José Neves. Over the past 18 months my entrepreneurial drive, and passion for how innovation in technology can transform the future of luxury remains undiminished. In 1999 when I first thought about selling fashion online, the world was just waking up to the possibility. Today we expect access to everything, anytime, anywhere. The tech and logistics platforms that power the best e-commerce today have new decentralised business models. If I were starting an e-commerce company today, I would do it very differently. José is the best of our entrepreneurs; a brilliant mind, a visionary leader and a gentleman. I have been a fan since he founded FARFETCH in 2008, admiring how José and his team have forged their own path in luxury e-commerce. FARFETCH aggregates the most beautiful fashion curated by the world’s best boutiques and designer stores with the widest selection of styles into ONE easy-to-shop and brilliantly conceived API-enabled platform. A simple idea that is staggeringly difficult to execute that FARFETCH has cracked!! It’s no coincidence that all the most successful companies, Facebook, Amazon and Apple are also API-enabled platforms. FARFETCH is an example of the “collaborative economy” when businesses historically seen as competitors work together to offer the best possible customer experience and support the world’s luxury fashion brands. It is a truly global business (over 750 designers and boutiques partners delivering to 190 countries, same day delivery in 9 cities, translated into 9 languages) and growing fast. Over the last year trading has grown by 70%, with the most recent investment valuing the company at over $1bn. In my new non-exec role I look forward to further realising FARFETCH’s potential, developing its global brand and strengthening its fashion industry partnerships. If you like what FARFETCH is striving for, JOIN US! We are looking for the best in class, so email us on [email protected] Let’s do this! X Natalie #FARFETCHforFASHION read about it in @wsjmag 👍🏻😎🌈

The one woman that changed the way people shop: Massante is the founder of the most globally recognizable shopping site Net-a-Porter. Thanks to her entrepreneurial spirit, she made fashion accessible around the world, and not for nothing. She has been named one of the most powerful women by publications such as Forbes and Time.

We hope that reading about the most powerful women in the fashion industry has lit a fire in you to make your mark! Go shine!

17 Best Quotes by Tyra Banks to Inspire You to Shine 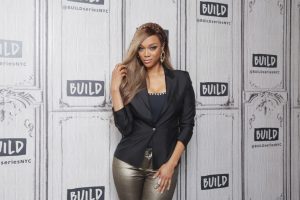 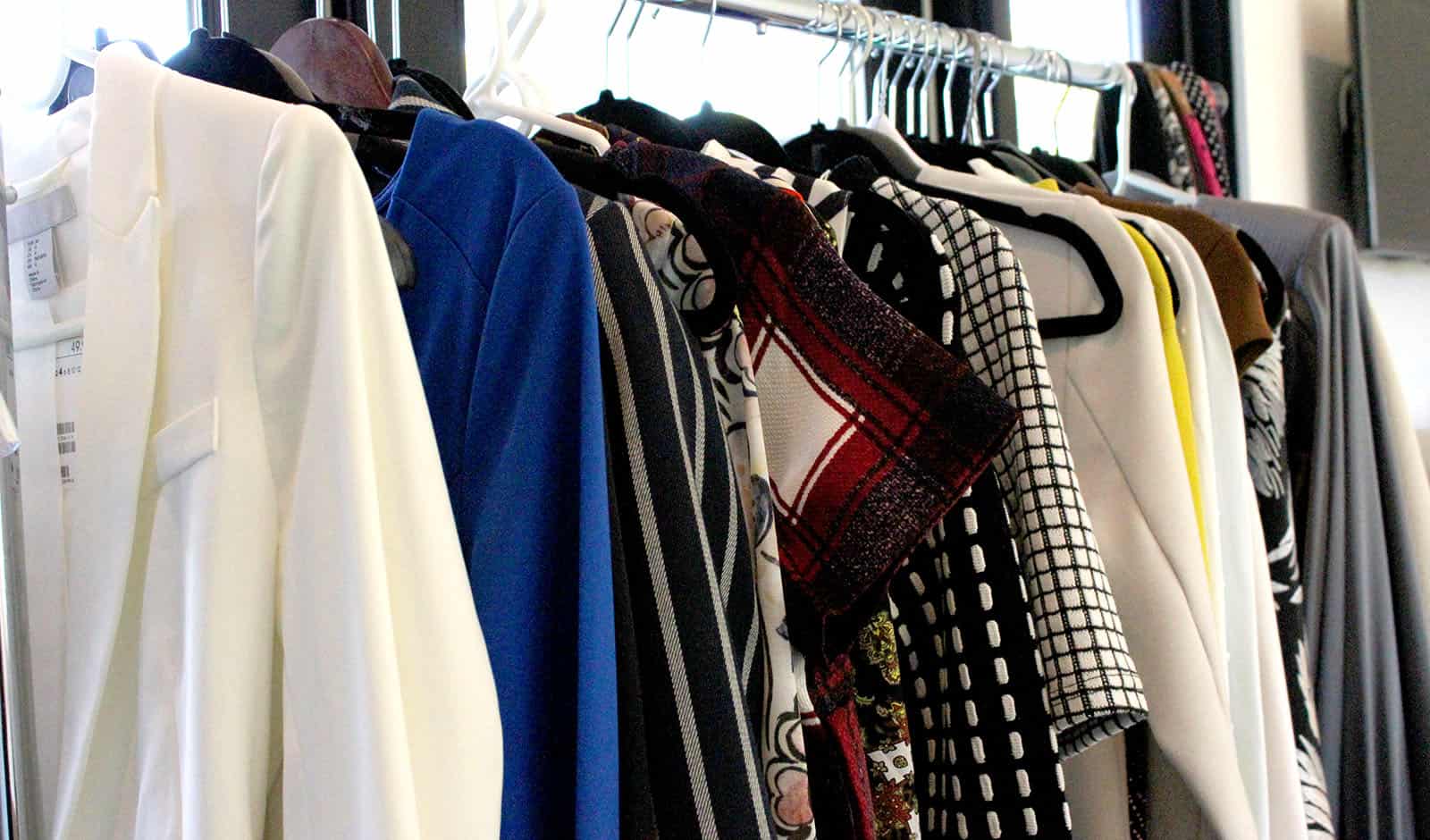