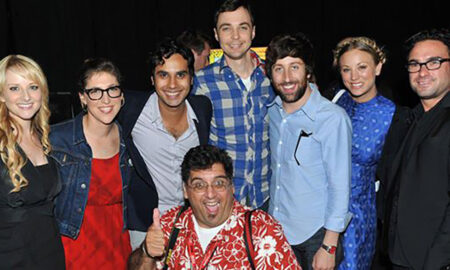 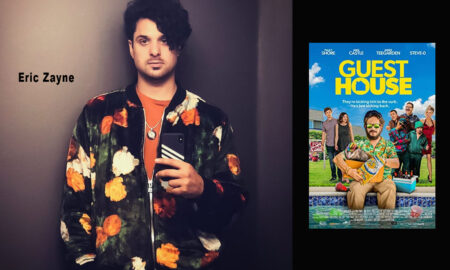 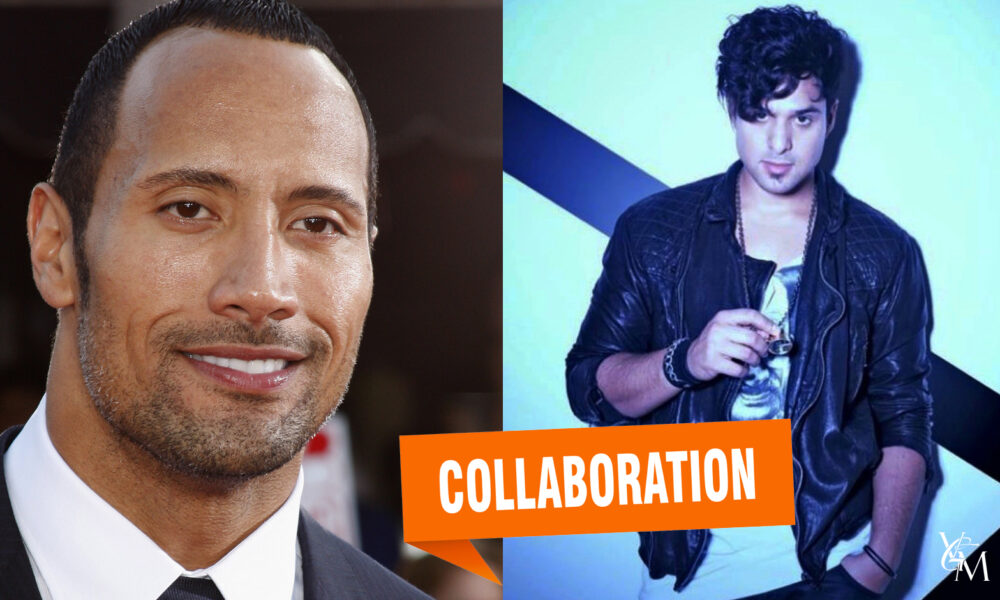 Last week we talked about Eric Zayne’s killer soundtracks from the comedy film “Guest House”. This week, Eric scored big time again when Dwayne Johnson chose his song “Coming Undone” as the promo song for his “Project Rock” in collaboration with the clothing line Under Armour.

“’Coming Undone’ is a swampy rock diddy. The song talks about all the pressures of the world pulling you in every direction. Trying to do right from wrong; be perfect while fighting the demons in your head. It’s the journey of letting go sometimes and letting hell break loose”, Eric claims, “Sometimes you can’t fight your shadows; you have to accept them and even play with them a little.”

How did the collaboration with Dwayne Johnson come about?

Eric was working on the song with Dwayne’s wife, Lauren Hashian, who is a very talented musician and the daughter of Sib Hashian, the former drummer of the 70’s band “Boston”. When Dwayne heard the song, he knew it would be a perfect fit for his new line with Under Armor. Everyone got excited, and Eric had 3 days to turn the demo into a release-ready song. And he did! ‘The Rock’ announced this exciting news on his Instagram. Eric extends his thank you to the others involved: Naz Tokio, Rom Zareski and of course, Lauren Hashian.

But it doesn’t stop here. Dwayne loves the song so much that he even put it on the top of his “massive progress workout playlist” on Spotify! His playlist also includes other amazing songs such as “Paradise City” by Guns N’ Roses, “Iron Man” by Black Sabbath, “Back in Black” by AC/DC and of course “Rock & Roll Band” by Boston.

Fans of the award-winning artist and producer can also look forward to a music video to accompany the song in the near future.

So once again, congratulations, Eric! Keep them coming! We want more! 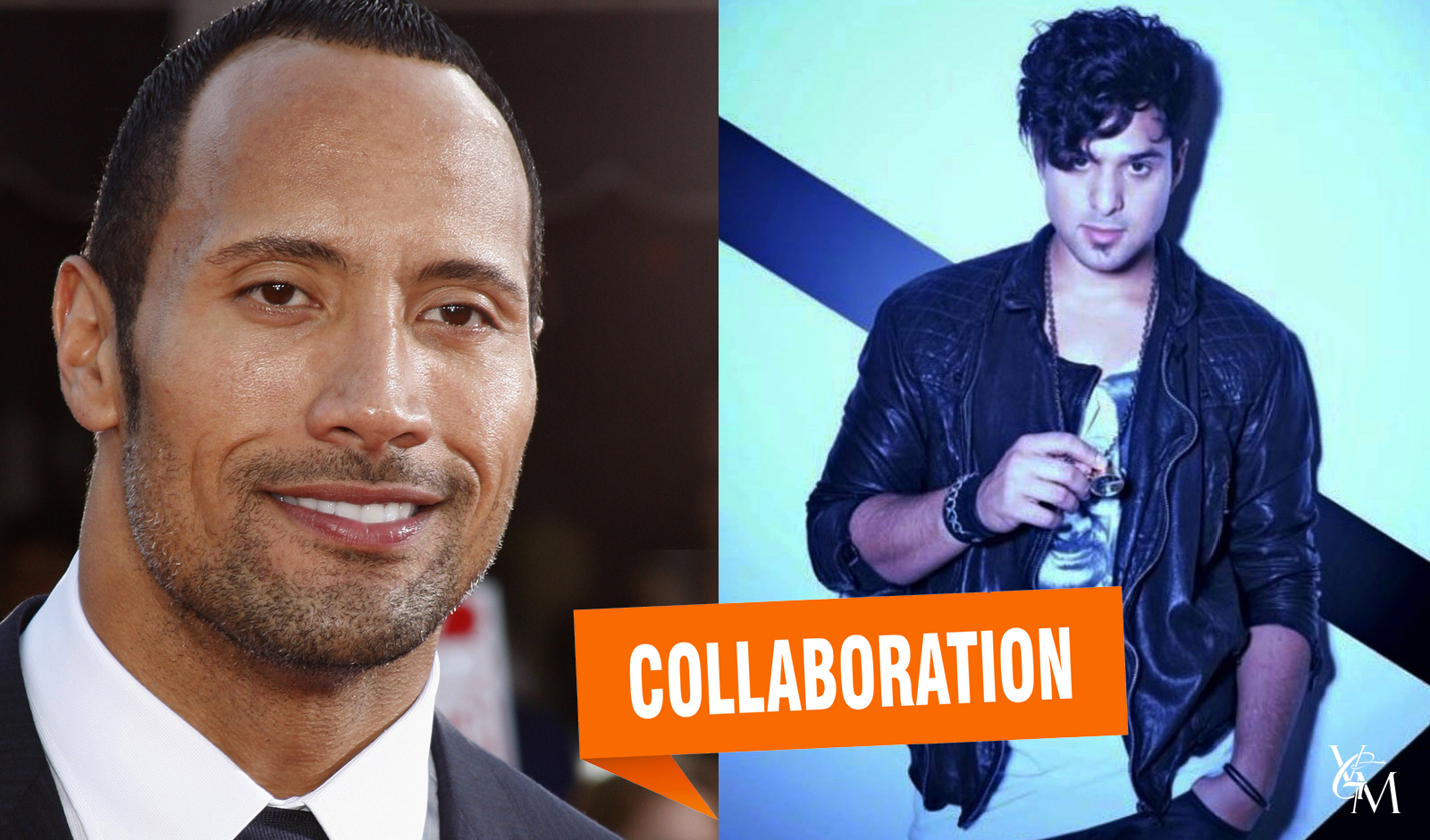