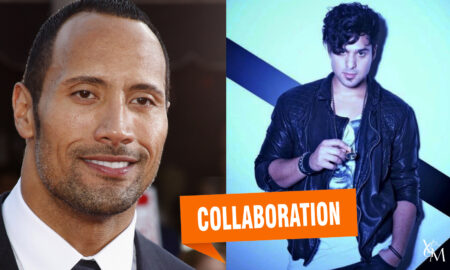 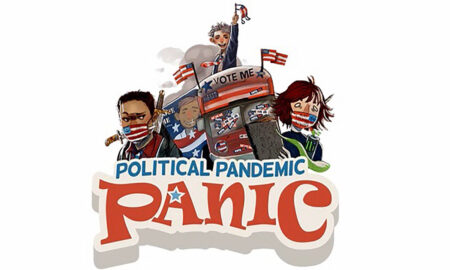 If you watched the new comedy release “Guest House” which stars Pauly Shore, Billy Zane and Steve-O- among others, then right after the movie you probably ended up searching the internet for its catchy soundtracks. But what a bummer! The songs were nowhere to be found! Fortunately, that is going to change very soon.

“Guest House”, which was co-written and directed by Sam Macaroni, itself, is good, but the variety of music styles used throughout the movie kicked the fun to a whole new level.

The multi-talented musician Eric Zayne, who is behind 5 of these songs, is a soul-infused, pop-rock musician and record producer who is known for blending electronics to create a sound that is both edgy and unique. Eric himself sings 3 of these songs. He collaborated on two of them with Naz Tokio and on one of them with Steven Bradly with whom he’s created a side project “Swurl”. If you’re a fan of Prince, you will enjoy “Swurl” as it is heavily influenced by Prince’s music style.

The 5 of Eric’s songs that you will most likely be downloading to your iPhone are:

“Happy Together” is inspired by the sounds of the 70’s, and it is your happy song! Think of the funky Commodores!

“Lose Control” is inspired by the 70’s-80’s sounds with Naz Tokio on the vocals. This is your work out song! It might make you go crazy.

“Sister” is inspired by Prince’s sound. This is your dance song!

“Slow Burning Fire” is for sensitive people, Eric claims. This is your love song!

“Champion” takes you back to the 80s (if you were lucky enough to live thru them). Vocals lent, once again, by talented Naz Tokio. This is your wake up song! 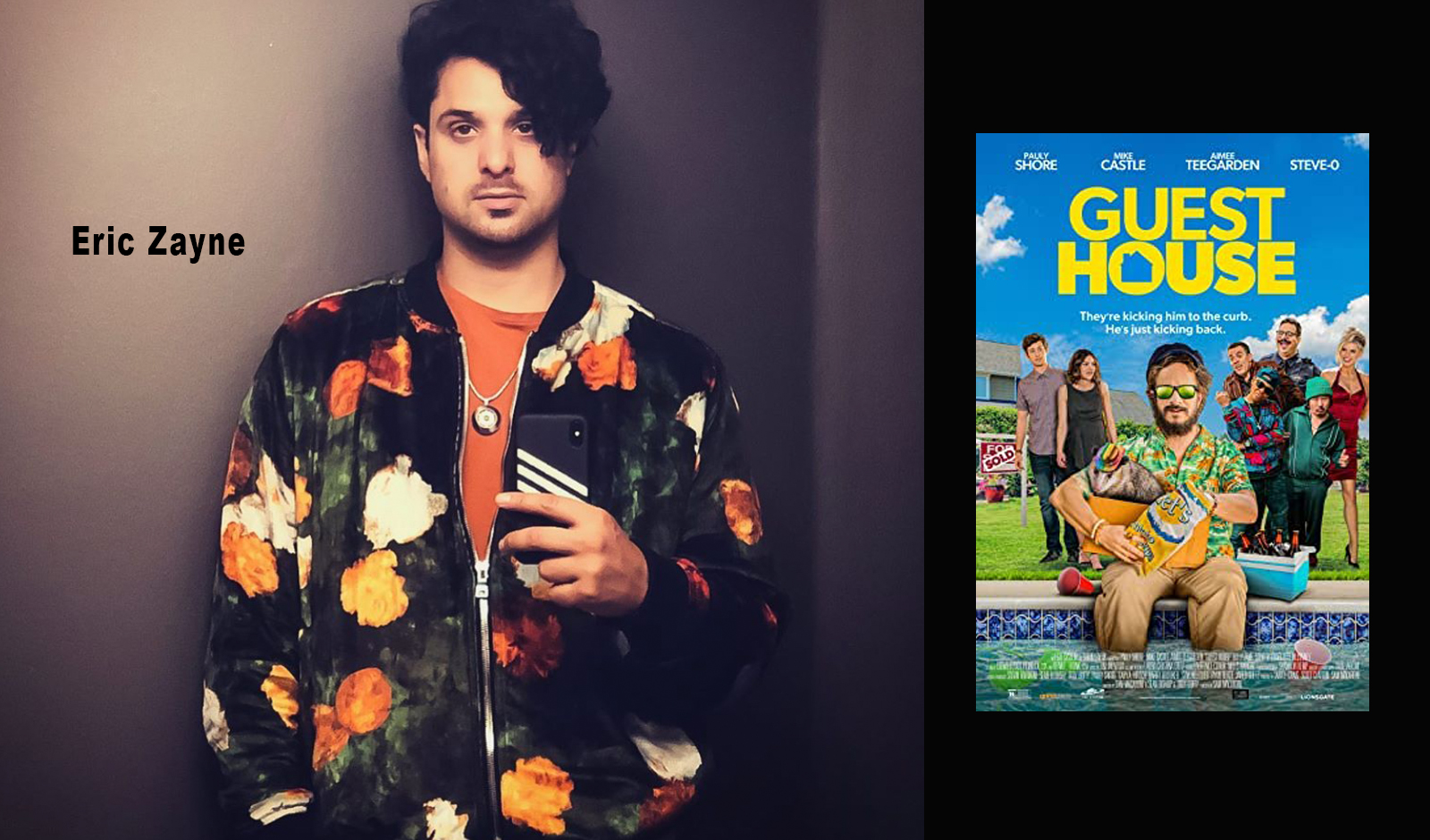