Do Essay Writing Styles of Men and Woman Differ? 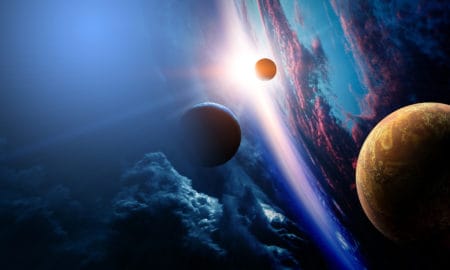 An Astronomical Guide for 2020 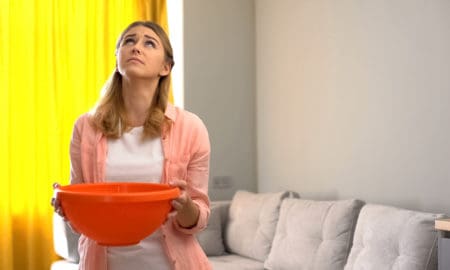 Signs There is Mold Growing in Your Home 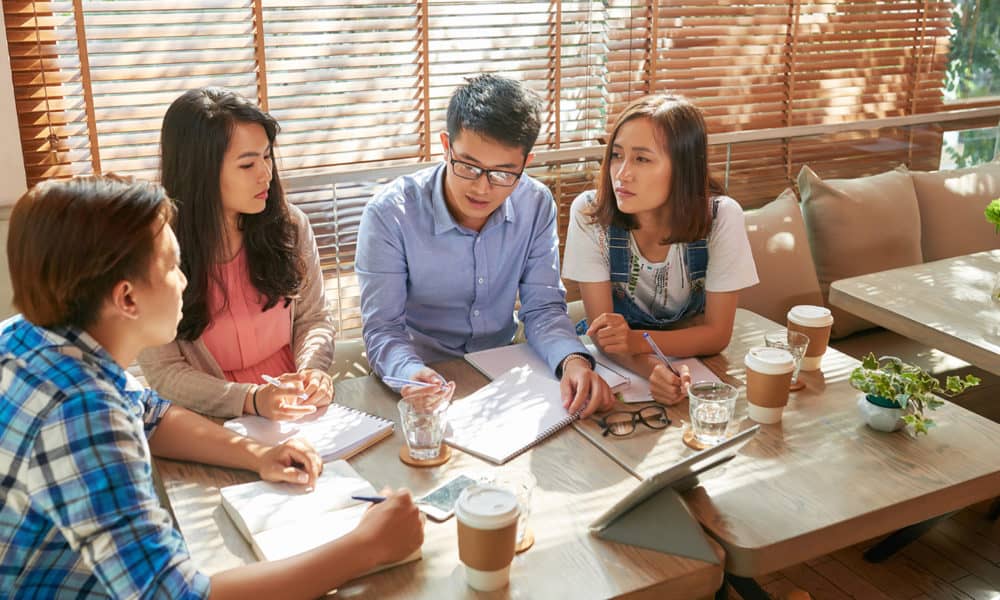 There’s no unified view on whether men and women are different or not. Of course, they have physiological differences, but mostly they are identical. It’s no wonder that some research often tries to find out about existing differences in their activities. One of the most interesting ones is essay writing. Although there’s very little research on this topic, from first glance, it may seem that their writing styles don’t differ. But that’s wrong. Some peculiarities exist, and they are even too obvious.

Sometimes the writers try to emulate the style of the opposite sex. And only on the rare occasions, they achieve success. Those people who used professional help from a writing essay service may tell you that it’s hard sometimes to see the difference. It’s the sign of the writer’s professionalism and the key to receiving a good paper.

There’s a lot of factors, which influence the writing style. The part of them is connected with the gender and nature of a human being. Undoubtedly that life experience plays a huge role in forming of style. Our brains are identical. The processes of thinking are functioning in the same way. Women’s and men’s desires, fears and cares also often coincide. So, the last style-forming feature is the society in which we are born and exist.

Let us distinguish some typical female features in writing:

What about Men’s Style?

After reading female features, you may compare their features with the opposite one and distinguish truly male peculiarities. It should be easy. But to avoid misunderstanding and existence of wrong facts, the differences in male essay writing are listed below:

What Should You Know about the Delineations

The differences between male and female writing are too evident. Despite that, our brain and mind are identical; the ways we construct meanings and express information greatly differ. The very first thing which comes to mind is the themes. Any person who is a book-lover can analyze the authors he or she read and make a conclusion. If we take the most prominent male and female authors, we’ll see that most of their works are interrelated.

Women write about love. Even if the genre of their book is far from being a love story, they include the storyline dedicated to love. And it’s usually given great importance. The men are the opposite. They aren’t so generous on the emotions.

Many female and male authors often resort to the use of pseudonyms. This striving is also dictated by the desire to hide their gender. Sometimes they’re afraid of discrimination, including racial. But it doesn’t help them, because the writers ignore the above-mentioned differences. Only a handful of writers manage to imitate the woman’s or man’s style perfectly. But the writers of both genders are equally talented, and their books will add value to the world. 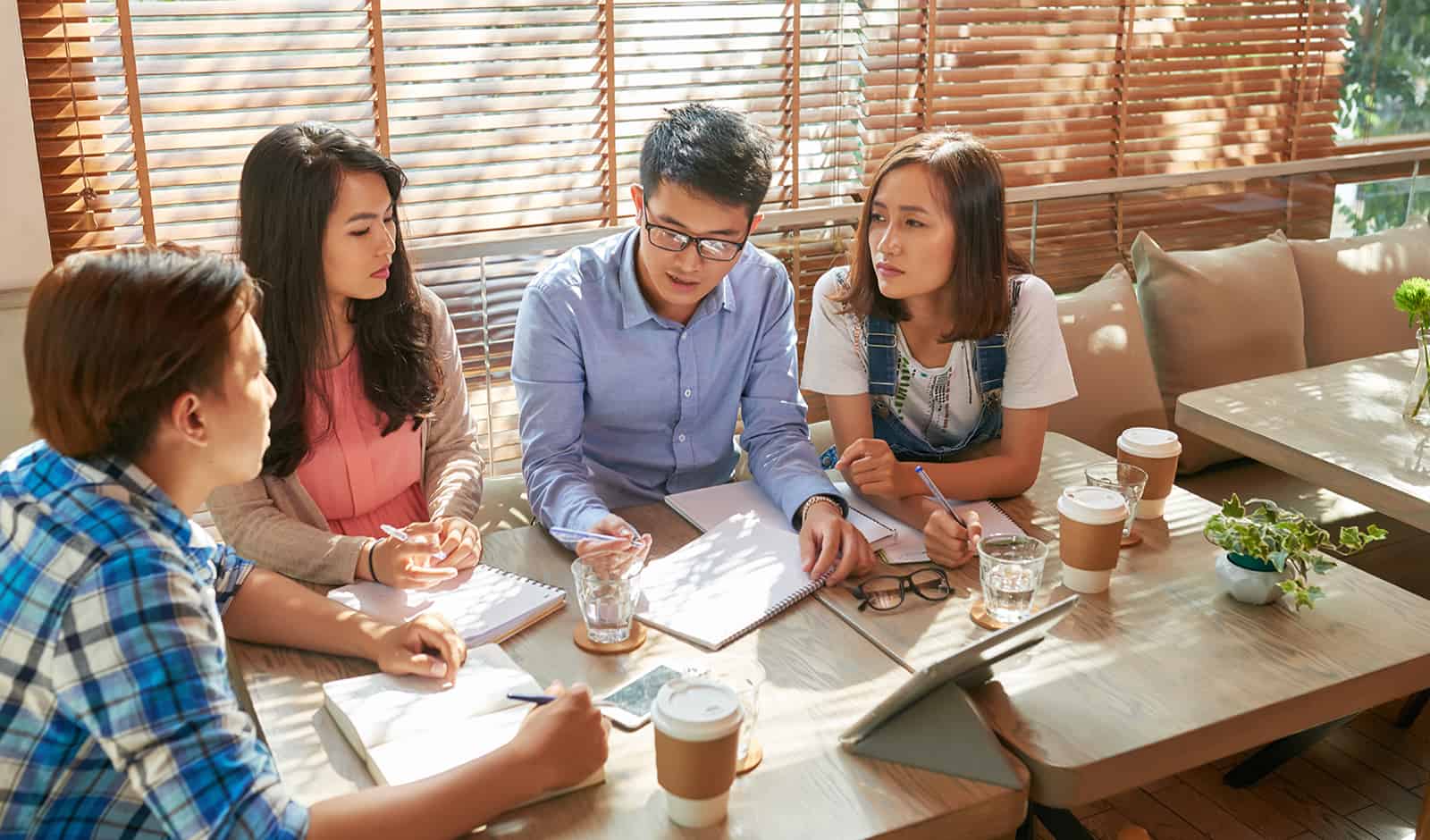