Can You Guess the Vegan Capital of the World? 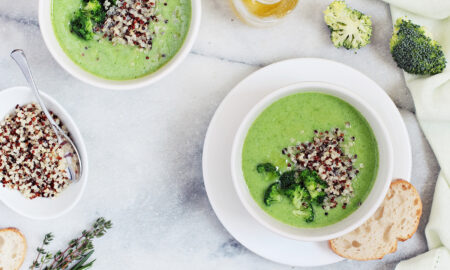 Nikki Sharp on her 5-Day Detox: “This Plan is Good for Everyone” 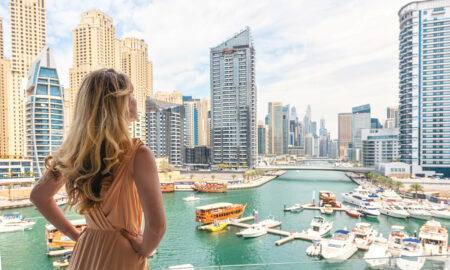 Why You Should Always Plan Your Trip with a Travel Professional 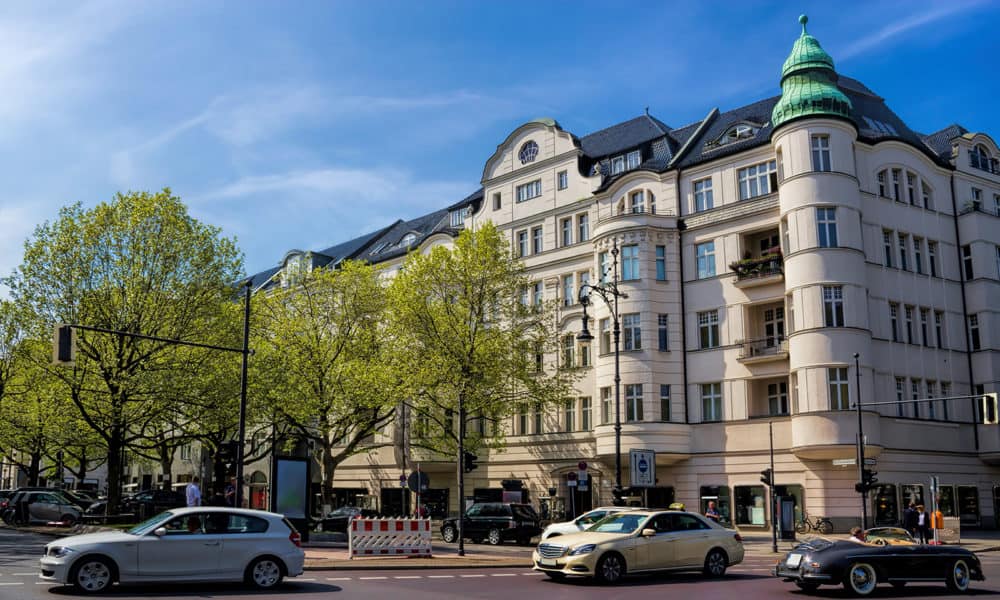 Berlin has quickly become the safe haven for vegans all around the world. Portland, Seattle, and Los Angeles aren’t even in the same league.

In the U.S., veganism was the biggest trend of 2015. But that’s nothing compared to what’s happening across the pond in Berlin.

Berlin has more than 50 vegan eateries, as well as countless more eateries with vegan options. The city also has vegan butchers, boutiques, and even sex shops! Yes, you read that correctly. In Berlin, veganism is a lifestyle, not just a temporary diet. And with more than 80,000 vegan citizens, the city is responding to the demand. Shops are selling products with materials other than leather, suede, silk, and latex. They’re also selling more independent brands that don’t use unsafe manufacturing conditions or child labor.

It’s simple. The more people are exposed to a comfortable life without animal cruelty as well as healthy and delicious food without animal products, the more people will adopt a vegan lifestyle. It’s gotten to the point that in order to be considered “cool” in Berlin, you have to be vegan.

Would you consider visiting or even moving to Berlin? Do you think we could replicate this in America? If so, where? Let us know in the comments! 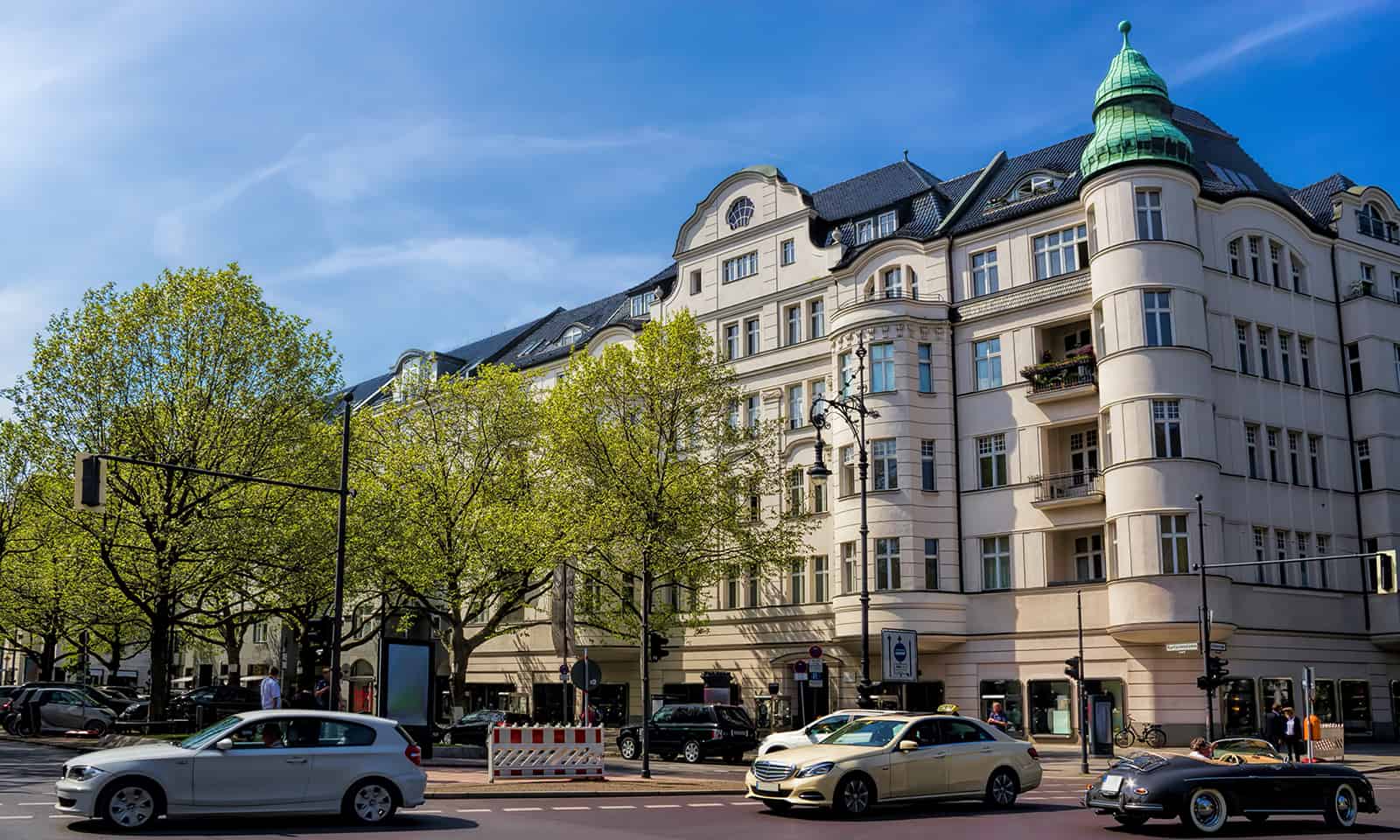