America Saved Me, The Story of Alena Simonova 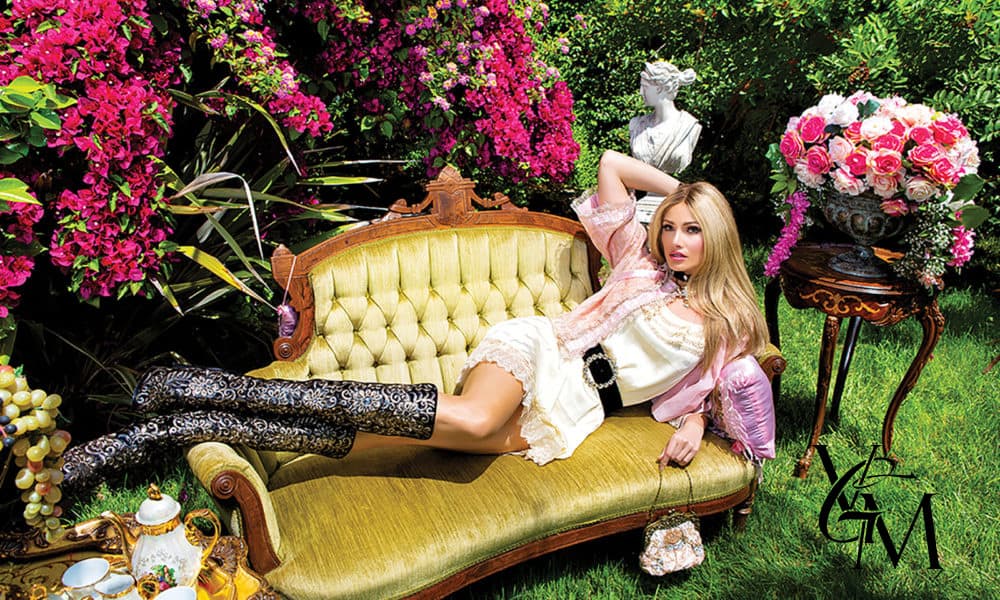 If I had Stayed in Belarus, I Would Have Died

Alena Simonova’s story is one of inspiration and perseverance. She has faced many challenges to live the life she wanted to live in the United States, a life many of us here take for granted. If she had stayed in Belarus, her story might have already ended. But today, we sat with her to discuss her journey and how coming to America saved her.

Alena’s story began when she left her abusive husband in Belarus. She married her husband when they had nothing. But over the ten years they’d been married, he gained power at his job and gained a lot of money in the process. “Money changed him,” Alena told us, “He wasn’t coming home at night and would be drunk. I lost my respect for him.” Alena knew she had to get away. She couldn’t go back with her parents because her father was an alcoholic, and he was living in a very small home with her mother despite the two of them being divorced. It wasn’t a good environment for her to escape back to.

“I decided to come to America,” she said, “I felt like I couldn’t stay in Belarus. I chose America because I am a family-oriented person, and I was looking for a man. I found an Armenia guy who lived in America, so I came out here for him. He was nice to me and helped me. I loved his family. He wanted me to come to him, and I was surprised when I got my visa granted.”

Unfortunately, while this move was the right choice for Alena to escape the life she was trapped in in Belarus, it separated her from her daughter. Alena has not seen her daughter in six years, and it’s a struggle she faces daily. “I left my daughter with my ex-husband’s parents. They are good to her. It was very difficult for me to do.” Alena told us.

Then, while in America, Alena decided to leave her boyfriend that she moved to the US for. “I decided to leave him. It was too difficult for me. He ‘ate’ my brain. I met a Russian girl who was a photographer, and one day when nobody was home, she came and helped me take my stuff and leave. I slept in her tiny space with her.” You see, her boyfriend had become jealous, and it was too much for Alena to handle after coming out of the relationship she did with her husband. “He was kind to me, but it was a bad situation. The poor guy found me and asked me back, but I couldn’t. Because I knew it would be the same. People don’t change. I learned it from my first husband.”

As Alena grew and learned while living in the US, she also began modeling. “I met a woman at school who had a son that was a great photographer, and I didn’t see myself as beautiful. No one ever told me I was beautiful. My grandmother told me that I was ugly because my father was an alcoholic.” Despite her beauty, because of the mentality she faced back home in Belarus, she never felt that she was a model. “At home, I am an old woman at 30 with a child. Here I’m young and pretty, and people think I’m a model.”

Despite not always getting encouragement from those around her, Alena did model, and she produced stunning photos. She is a beautiful woman, which means that she also faces jealousy and envy at times from other women. “Women, they have envy. They don’t want to connect with you when you look good. They want someone who doesn’t look good.”

Regardless, things were looking up for Alena. She was modeling, and she developed a relationship with a very supportive man who was kind to her. She was getting ahead and living the life she always wanted in America.

Roughly a year ago, Alena was diagnosed with cancer, specifically stage 4 lymphoma. It was a struggle for doctors to find the cancer, as Alena had been sick for a while, and no one could properly diagnose her. You see, lymphoma usually grows out and can be seen, but her tumors were hidden inside her, making them hard for doctors to find. After almost two years of doctors unsuccessfully diagnosing her lymphoma, she was officially diagnosed, and it brought another shock into her life.

Luckily, Alena was not completely alone in her fight against cancer. She was able to spend time with her new, supportive boyfriend and her sister who would visit her from Milan. “She came when I was sick and would stay with me. During the most difficult time when I did chemo.”

Thankfully, Alena has been out of chemo for 2 months now. Her health is starting to come back, and her hair is starting to grow back. When reflecting on the process, Alena said, “I was on chemo for six months, but the first two months the doctor said he would use a new medicine they just approved in April last year. I started to do it because it had very good results in testing. For my body, it was too strong. They had to stop my chemo because my blood was bad. He took a three-month break… The first three months were so difficult because the new medicine killed my cancer fast, which was good. But it put fluid in my chest, and I was feeling terrible pain. They had to do two surgeries for my pain. It was too much pain. It was a big problem.”

After all she has endured, this process is finally over for her, but Alena is still finding herself recovering from the effects of chemotherapy and having cancer. She must take antidepressants, as her hormones are still changing from treatment. She said, “I don’t like that I take it, but I want my feelings back. I have too many troubles in my life. I think I will take them for six months, as it’s a period of therapy. And then I will see if I can stop it.”

Alena won’t give up this easily, however. She is trying to push herself to get out and be around people. It became difficult, as people separated themselves from her when she developed cancer. But she’s trying to get back out there. She is currently building her happy ending, focusing on the positives. She recognizes that if she had not left Belarus, the cancer very well may have killed her. “It had to be like this,” she said, “Belarus wouldn’t have saved me. There’s no narcotics. No good surgeons. People say lymphoma is fixable, but in my case it was terrible.”

We are very inspired by Alena’s strong will to fight for the life that she wants, and we are excited to see her overcoming her troubles.

What makes Alena happy and what’s still to come in her life?

Alena is uplifted by animals. Watching her cat has made her feel better in this time, as well as painting. Alena is hard working and is now looking to go into medicine, herself, to help those who struggled like she did. “I want to learn medical care, like I needed when I was sick. Something like this, because I have experience with this. I don’t have the education for this, but I will learn. I will try to study nursing.” Alena is excited to be able to return home for a visit soon to see her daughter, as well.

As stated before, Alena’s story is one of perseverance. She is fighting and gaining her happiness back after many years of struggle, and we are excited to see the next chapter in her life. Her story is very important, as well, as it’s a clear case of “Never Judge a Book by Its Cover.” We all struggle, and it’s important to remember that.

Alena told us, “I want people to know, don’t make remarks about a person if you have only met them once. Don’t make judgements based off of one meeting. You don’t know everything about someone.” And that’s what you should take away from Alena’s story.