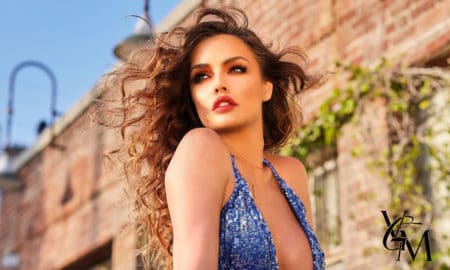 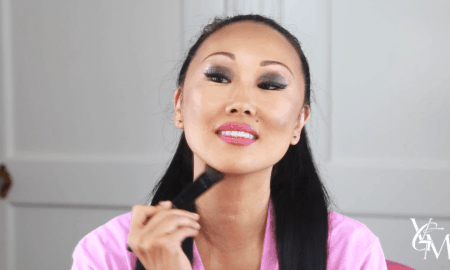 How to Achieve a Flawless Makeup Finish for Your Audition 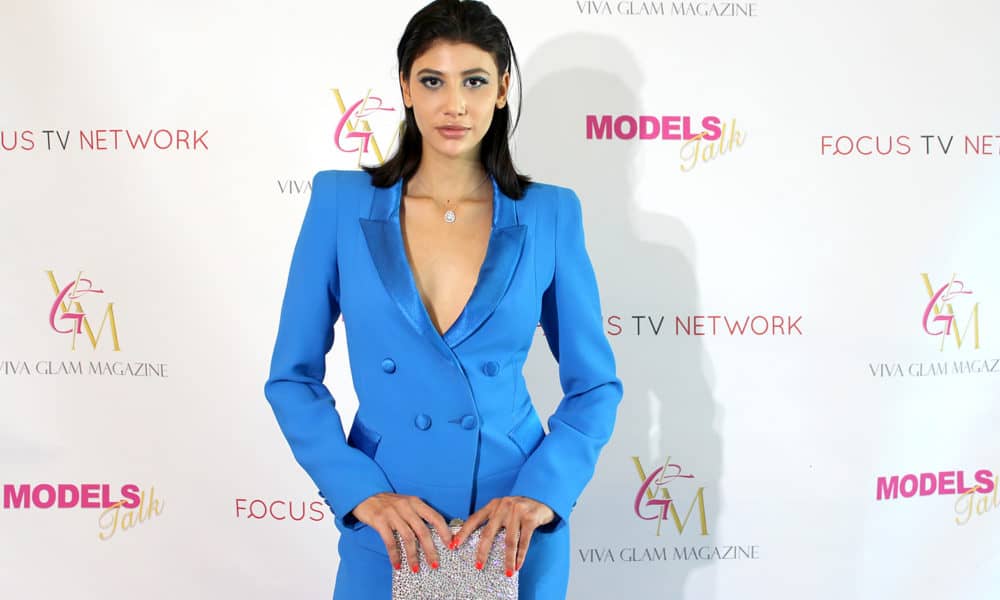 Discover the Struggles and Triumphs that Models Face in MODELS Talk!

MODELS Talk is VIVA GLAM Magazine’s very first talk show. When most people think of modeling, they think of the glitz and glam, but they don’t see much of the hardship that comes with all of it. The stereotype of a model is generally a very specific age, weight, and look, and a lot of models find themselves constantly struggling to fit into that world. Our VIVA GLAM supermodels are no exception. We think they are the most gorgeous, substantial women, yet they have all met many hardships. However, they persevere and come out stronger women and stronger models. Join host Candace Kita as she discusses these struggles with our special guests.

On this episode of MODELS Talk, Abla Sofy tells Candace about the hardships that she has faced as an Arabic model. Many people back in her home country believe that she has become too “Americanized”. In fact, because of her cultural upbringing, she can’t model in a bikini or model wearing anything too sexual. But that doesn’t stop her from accomplishing it all. Abla is the first Arabic model to be featured in a Guess campaign. How does she do it? She sees the importance of bringing something more to modeling than a pretty face. Modeling is a personality and a state of mind, and that’s how she’s taking the stage and beating the odds in a time where everyone is just “pretty.”

On the next episode of MODELS Talk, Kelsey Lav explains how she deals with the many toxic people in Los Angeles. 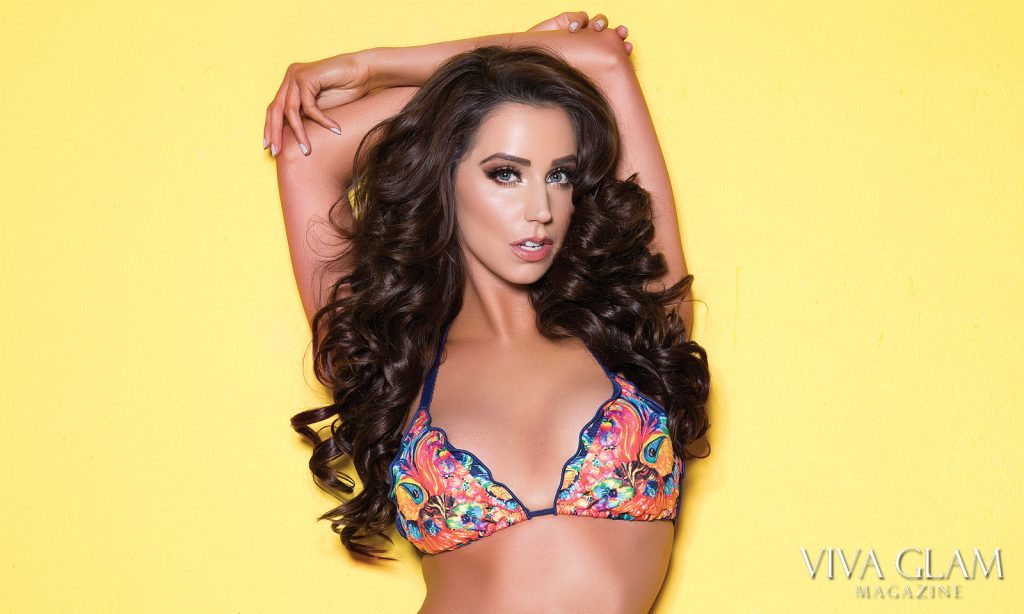 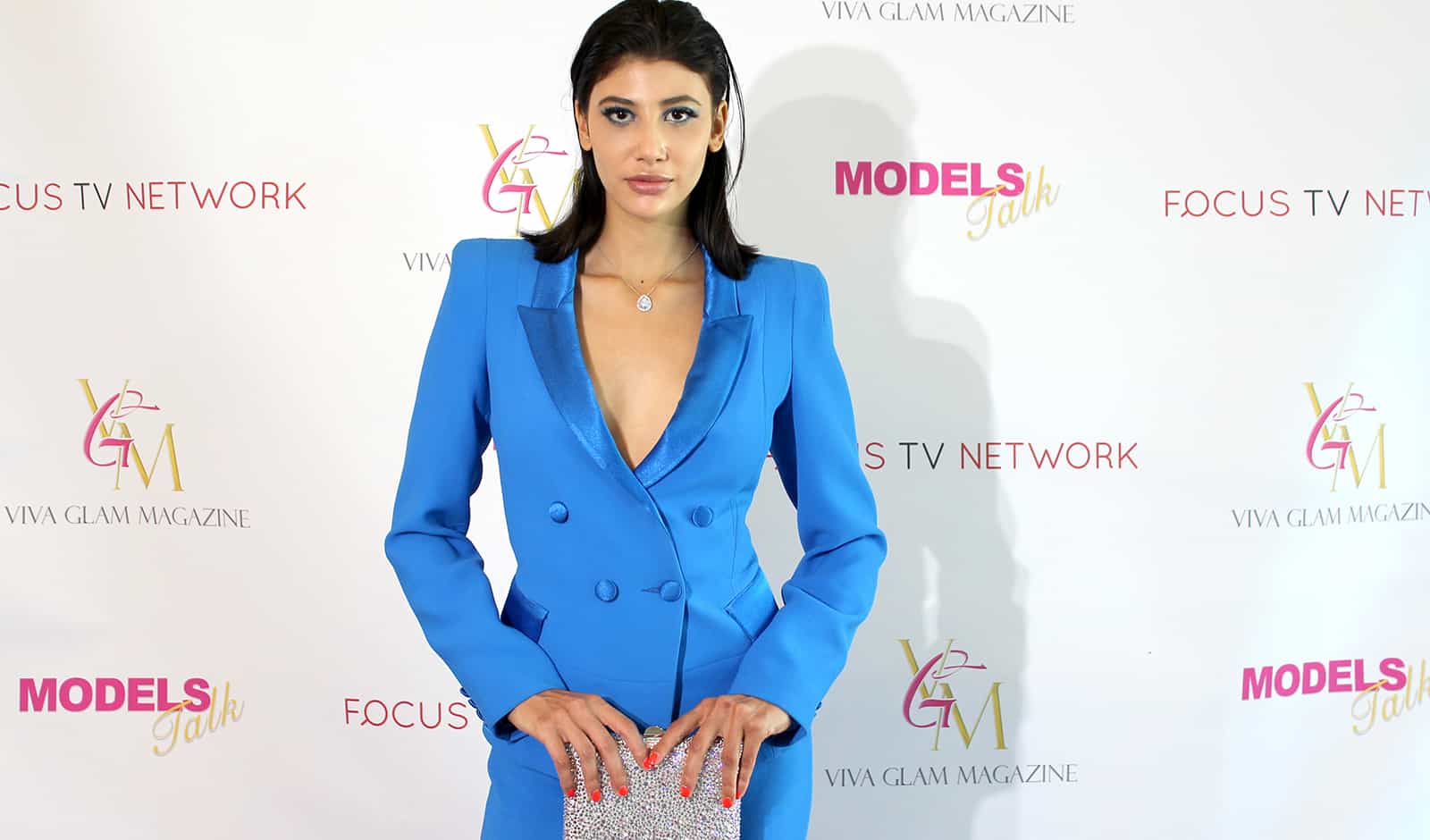