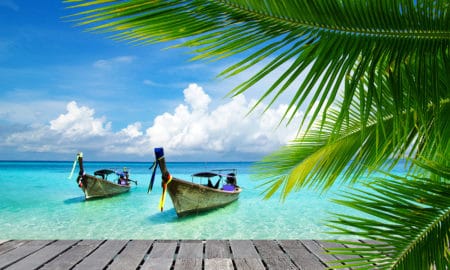 A Guide To Planning A Glamorous Vacation 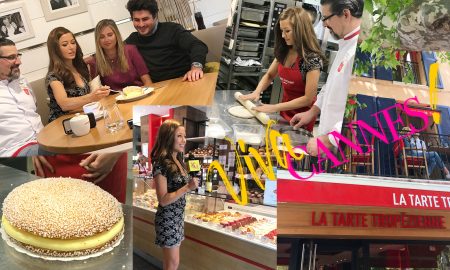 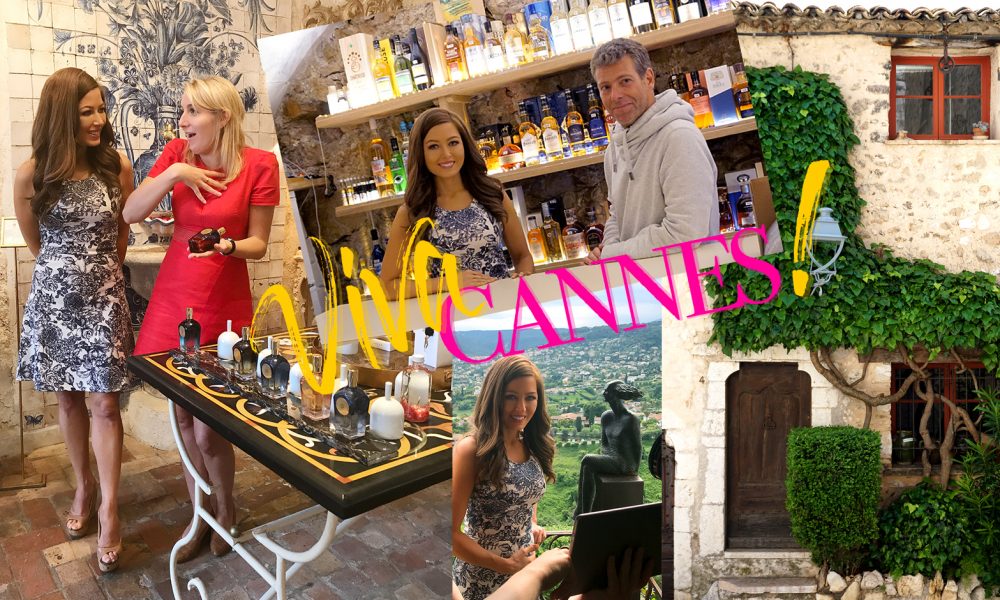 In this episode of Viva Cannes, we visited one of our newest favorite places. Saint Paul de Vence is a gorgeous medieval town located in the French Alps, just a short 30-minute drive out from Cannes. This charming commune looks as if it jumped out of the pages of a story book. Being over a thousand years old, Saint Paul de Vence was built inside fortress walls, so the whole town is walled in up on a mountain. Its original town had water systems that used the roofs of the buildings to collect and save the water into 6 tanks around the town. The only one capable of being seen today is down in the wine cellar, which we took a look at.

The streets of the town were bare until the 1950s when the mayor decided to have cobblestones laid in. He laid the cobblestones in artistic patters, which makes sense as it is a very artistic town. Another part of the city’s rich history is the artists who have visited and stayed there. Matisse and Picasso are just two of many famous visitors.

Aside from its rich history, visitors can come to the town now to see the charming shops and family-run businesses. The people in Saint Paul de Vence have such a strong passion for what they do. It is very inspiring. We met with Frédéric Theys about La Petite Cave de Saint-Paul, the wine cellar, and Sonia Godet about her perfume house, Maison Godet. The passion these two had for their craft was incredibly admirable. Watch the video above and see for yourself. 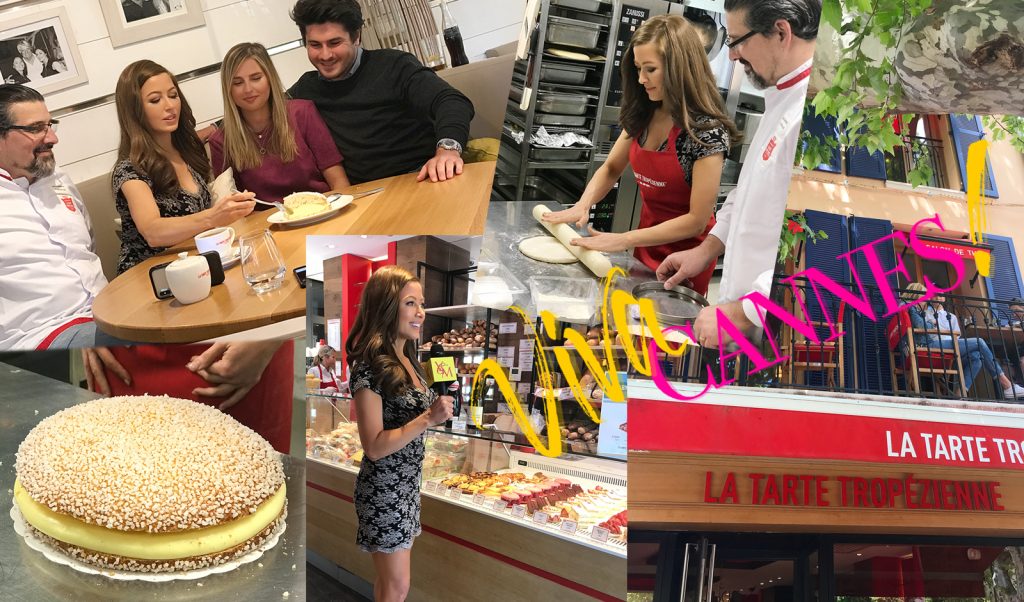 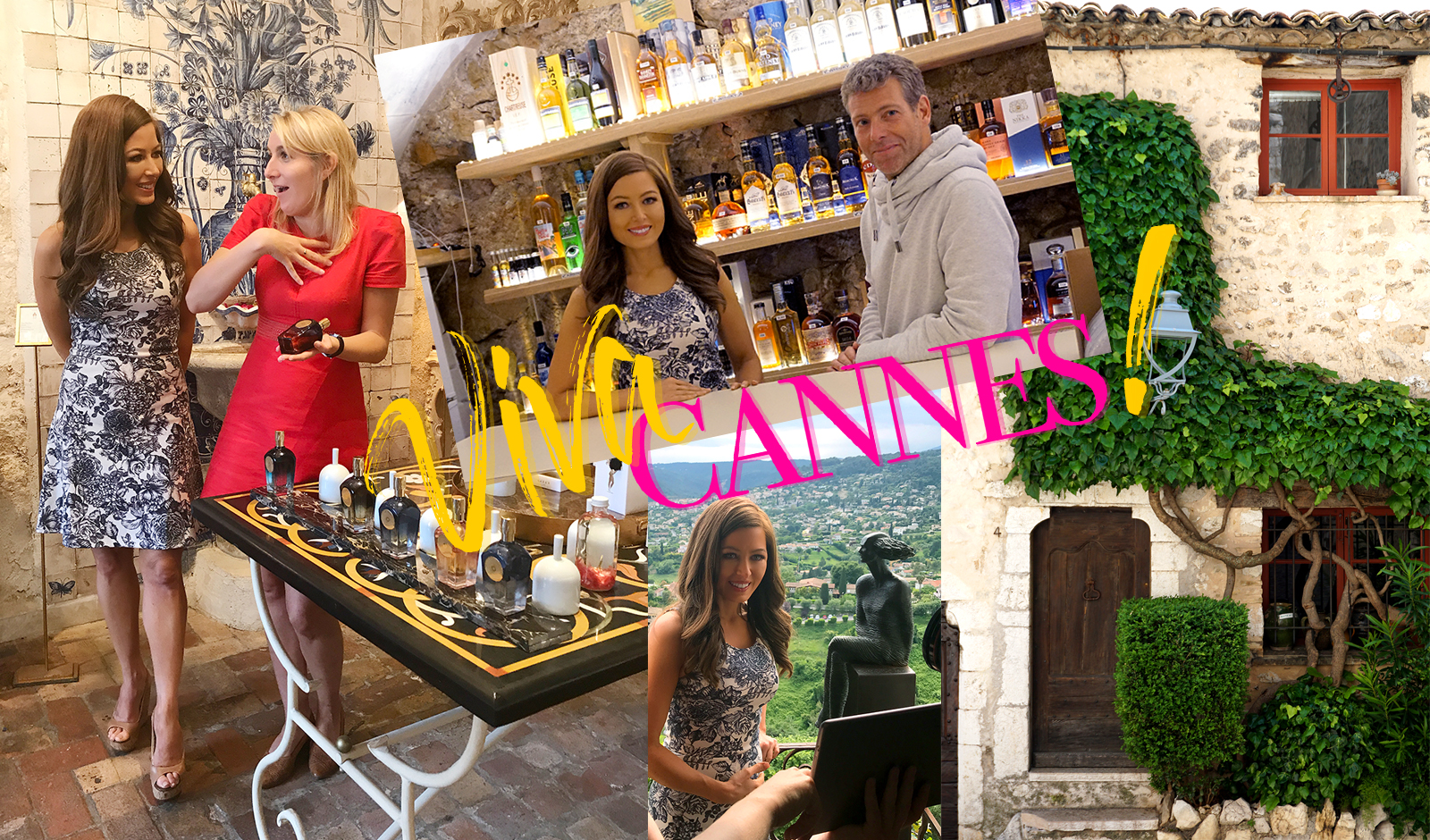