Ursula Andress 60’s Hair Tutorial: Half Up, Half Down 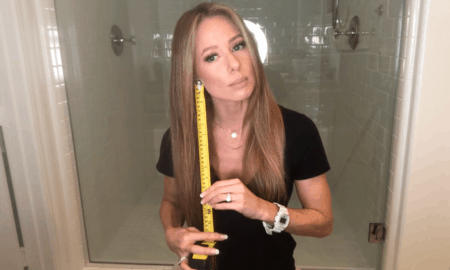 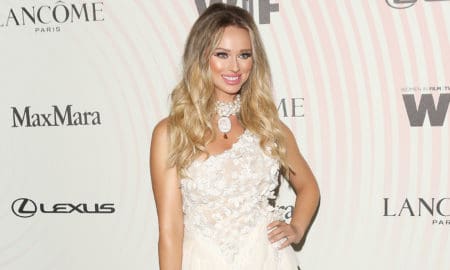 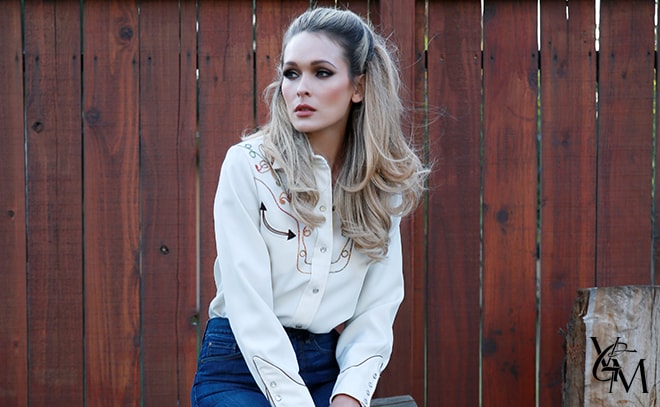 Ursula Andress is a beauty who is best known for her role as bond girl Honey Ryder in the James Bond film, “Dr. No.” Not only was she a famous actress, but she was also a model and a sex symbol in the 1960s. Ursula was known for both her beauty and her ability to “play it cool.” So, we thought it would be fun to have Ricardo Ferrise recreate one of Ursula’s signature hair looks on our model Holley Wolfe.

How to Get This Look:

First, tease the hair a bit more than it already is. Then, grab the hair from the front and top of the head, and pull it into a ponytail, leaving the hair underneath to stay down. You want to pull the hair vertically upward and back over top of the “wiglet” that was placed in the first tutorial. Then, pin the hair in place.

To appropriately secure the hair, use two big, long bobby pins and crisscross them with one another.

Finally, to hide the large pins and keep the look stylish, wrap a little bit of hair in a circle above the pins.

And there you have it: a simple yet cute Ursula Andress inspired hairdo!