The Pendulum Swings: A Male Backlash is On the Horizon Against #MeToo 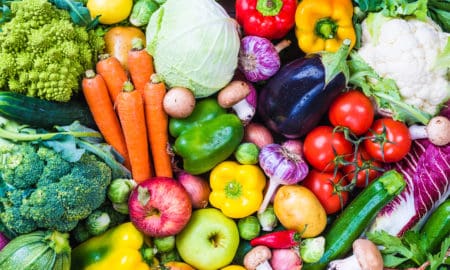 6 Amazing Diet Tips to Get Rid of Sciatica 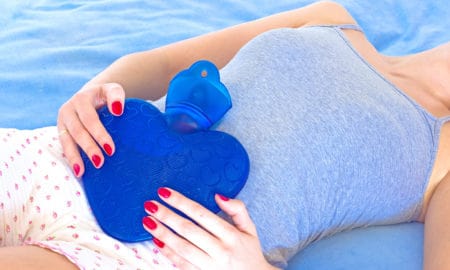 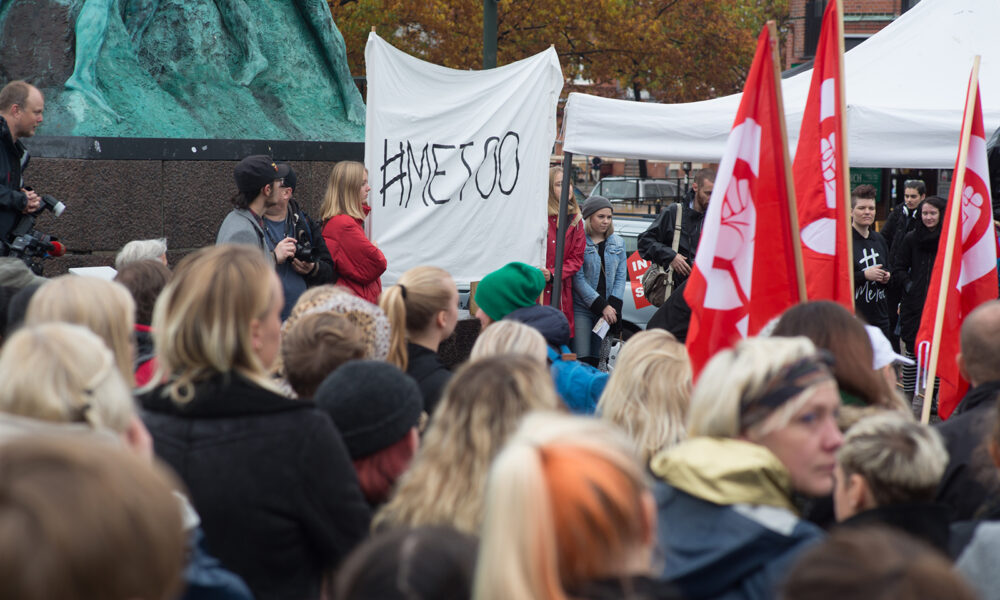 Are we all too eager to seek out and punish men?

The #MeToo movement has had a positive effect on society since American film producer, Harvey Weinstein, was called out for inappropriate sexual misconduct against several women.
This sparked a fury of women speaking out against the sexual harassment that they have experienced. These women are not only from the entertainment industry, but from all walks of life. And this has provided a safe environment for women to finally come forward that have remained silent for years. As women continue to speak out, it has given even more the validity and strength to come forward.
After all, there is power in numbers. And as society is finally taking note of these transgressions, men are becoming afraid.

Why? They fear being judged whether they have done something or not. Even at the capital of Florida many male legislators will no longer meet with female staffers in private. And recently, a man who earns a living recording actors for auditions said he has to tape each session for fear that someone will say he is sexually harassing them.

UCLA psychologist Kim Elsesser said, “If men start to back away from women, at least in professional settings, it’s difficult to see how that will aid the feminist cause.”

And while no one will disagree that there is a need for change, a backlash against men on the whole can have serious consequences. Certainly, no one is arguing that women have a right to be angry. Really angry. After years of suffering in silence, they now feel power to speak out against sexual harassers and perverts. However, randomly lambasting men without reason is not right and can have negative repercussions.

Change is good and this change is long time overdue. But it is important for women to yield this new power wisely. It does no one any good, men or women, if both sides are turned into opposing forces against each other. 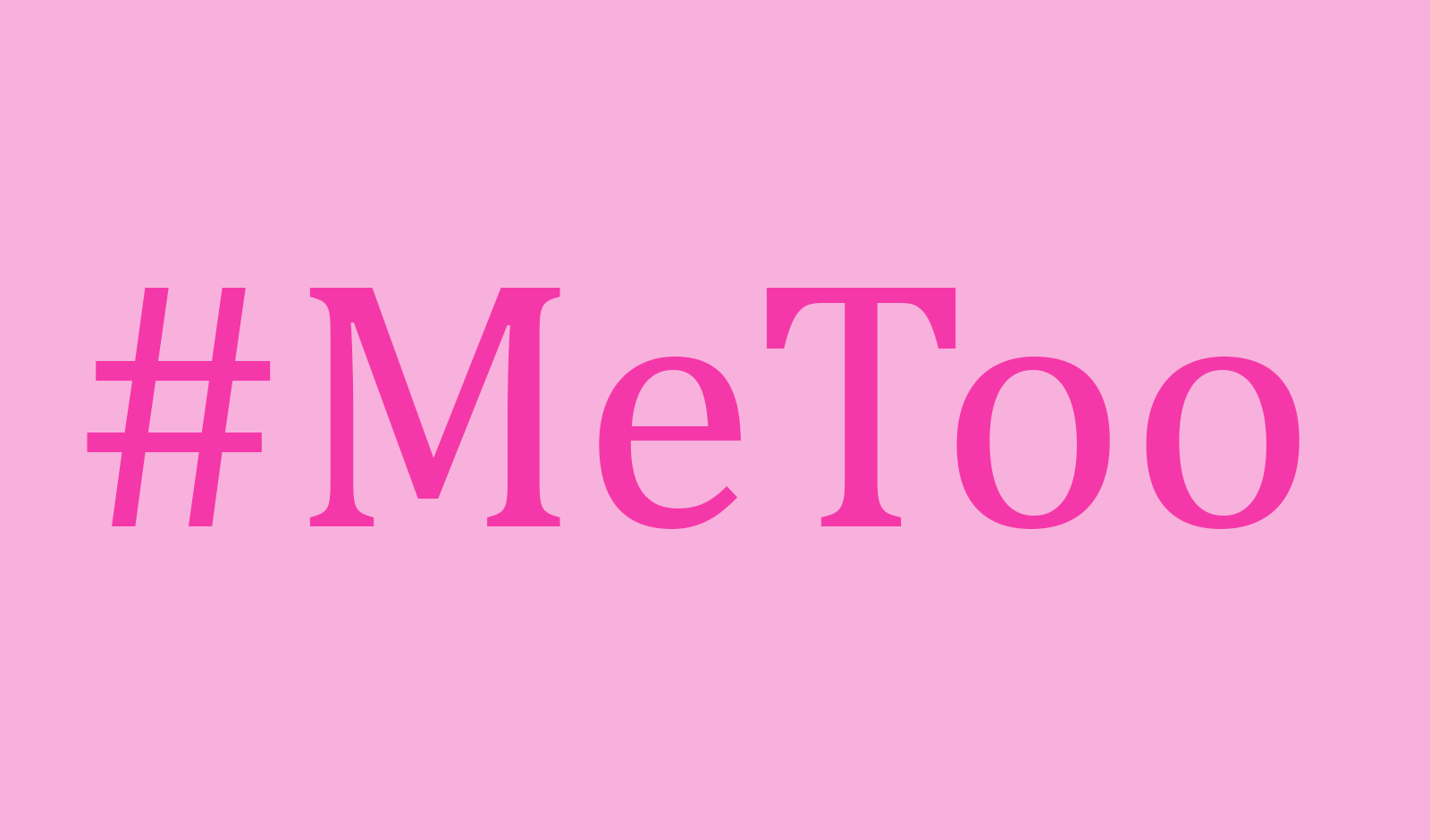 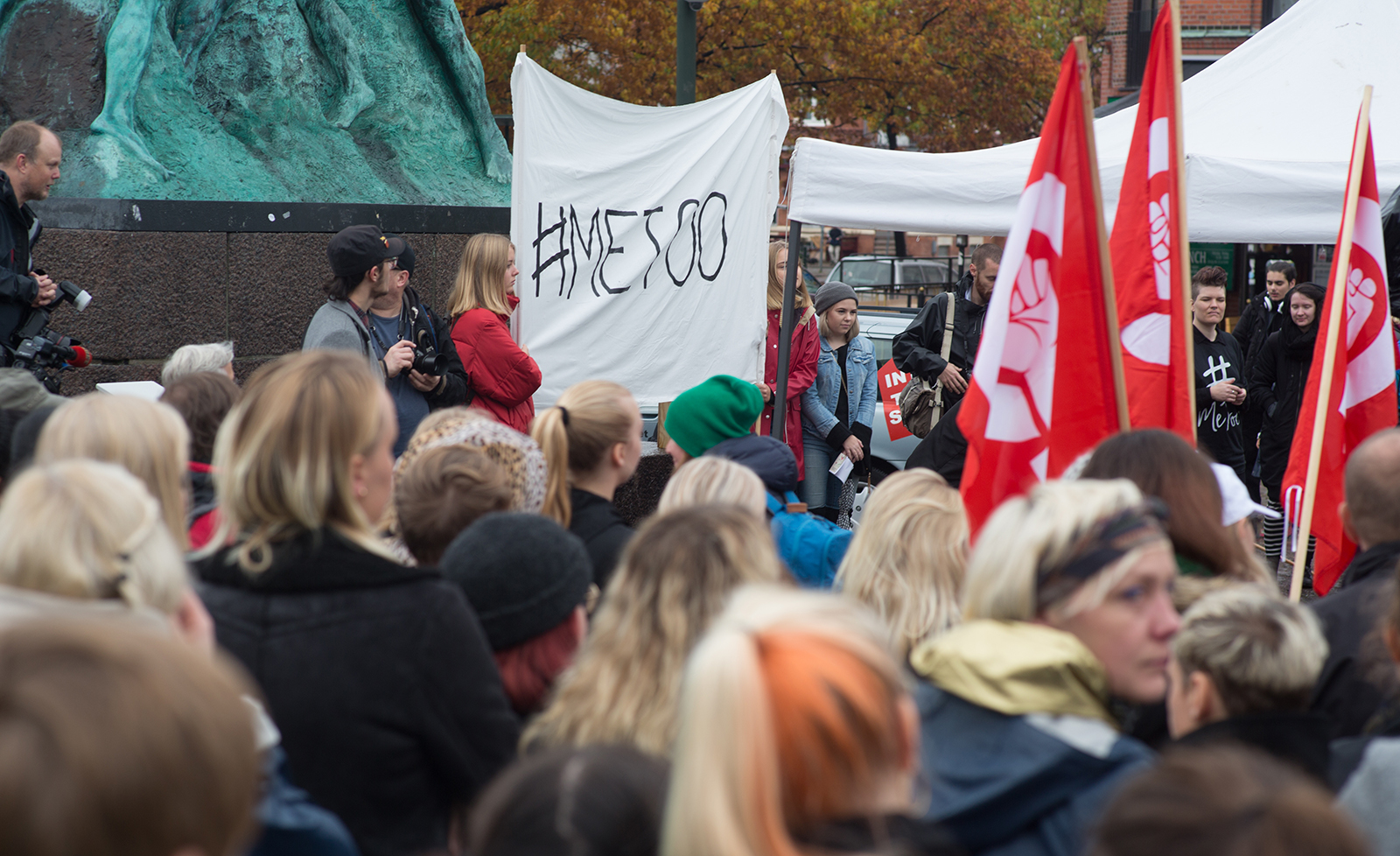