The Hamptons Is Ready For Its First Vegan Café

5 Foods To Eat If You Want Your Hair To Grow 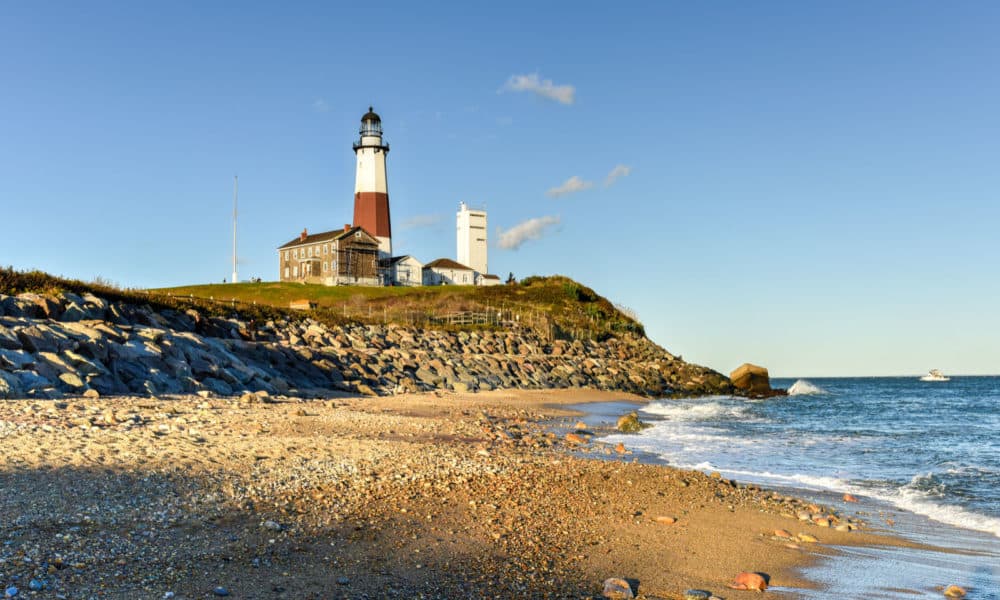 The Hamptons is known for being one of New York’s luxury vacation spot, but now the glamorous destination will soon welcome the Plant Based Coffee Shop, where delicious vegan food will turn it into the perfect cruelty-free getaway.
There are already vegan-friendly locals and cafes but the Plant Based Coffee Shop is set to be the first completely vegan option with no special menus or substitutions required.

The Plant Based Coffee will offer wraps and bowls, including cold brew and kombucha on tap, and obviously, excellent coffee with plant-based creamers. The menu includes delicious dishes such as vegan Poke, Sesame Noodles, and Curried Cauliflower Bowls, barbecue tofu, a variety of vegetables, and sandwiches such as the TTLA—a vegan BLT made with tempeh bacon, along with a BBQ Tofu Salad, Bahn Mi Wrap, and an amazing surfer-inspired burrito (and the guac is totally free of charge!).
According to VegNews, the restaurant is the project of brothers Marley and Lennon Ficalora, who partnered with local health shop Simply Sublime in order to design the eatery’s menu, which centers on whole-food plant-based dishes. “As many of you know my goal is to make healthy eating as affordable and accessible as possible,” Marley Ficalora said on social media. “I want fast food to be replaced with fresh food. I want burgers and fries to be replaced by fruits and veggies. I want to make the world a healthier and happier place.” Ficalora also noted his father’s struggle with multiple sclerosis and how his diet has affected the chronic illness. “I know that we can do this,” he said. “Together we can make plant-based eating mainstream so that everyone can enjoy the benefits.”
Right now, both independent vegan restaurants and vegan chains are gaining attention in the country, and not just in major cities such as NYC and Las Vegas. In the suburbs of Detroit and in Massachusetts, several vegan restaurants are opening up this summer. Beyond these small business projects, major vegan franchises such as Veggie Grill, By Chloe, Cinnaholic, and the upcoming The Pizza Plant are all expanding their locations at a notable rate.
We’re excited to see the plant-based movement continue to grow in 2018!

These Are the Most Vegan-Friendly Cities in the United States 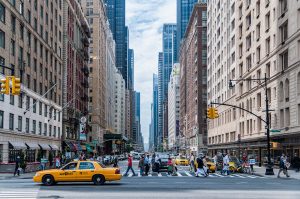 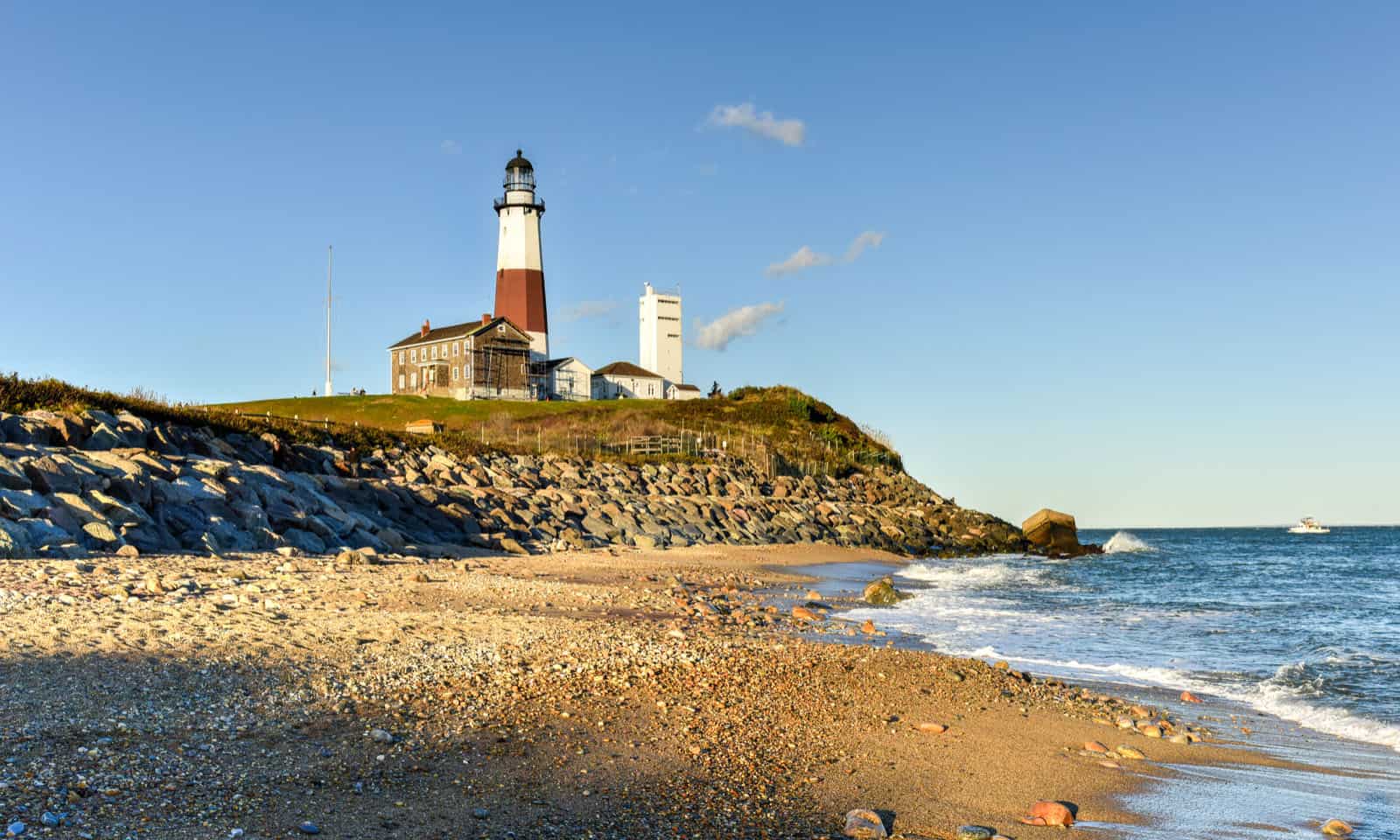